A DAD has been forced to apologise over a song telling his daughters how to dress insisting ‘modest is hottest’.

The satire song was written by Matthew West, a Christian singer-songwriter, and was intended to be “light-hearted” -but he's since deleted the clip from his YouTube channel after furious backlash from parents. 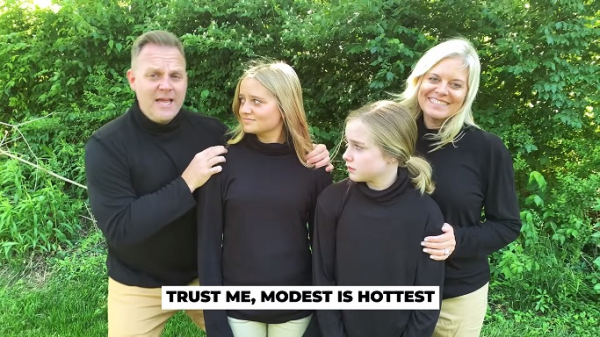 The dad-of-two from the US featured in the accompanying clip alongside his wife and two daughters – who look to be in their teenage years – who all appeared wearing black turtleneck tops and trousers.

The song begins with Matthew telling his two daughters “we need to have a talk,” according to NBC News,  before saying the latest fashion trend should be “a little more Amish, a little less Kardashian.”

“The boys are coming round ‘cause you’re beautiful. And it’s all your mother’s fault,” he sings in the clip.

And continues: “Modest is hottest, the latest fashion trend is a little more Amish, a little less Kardashian. 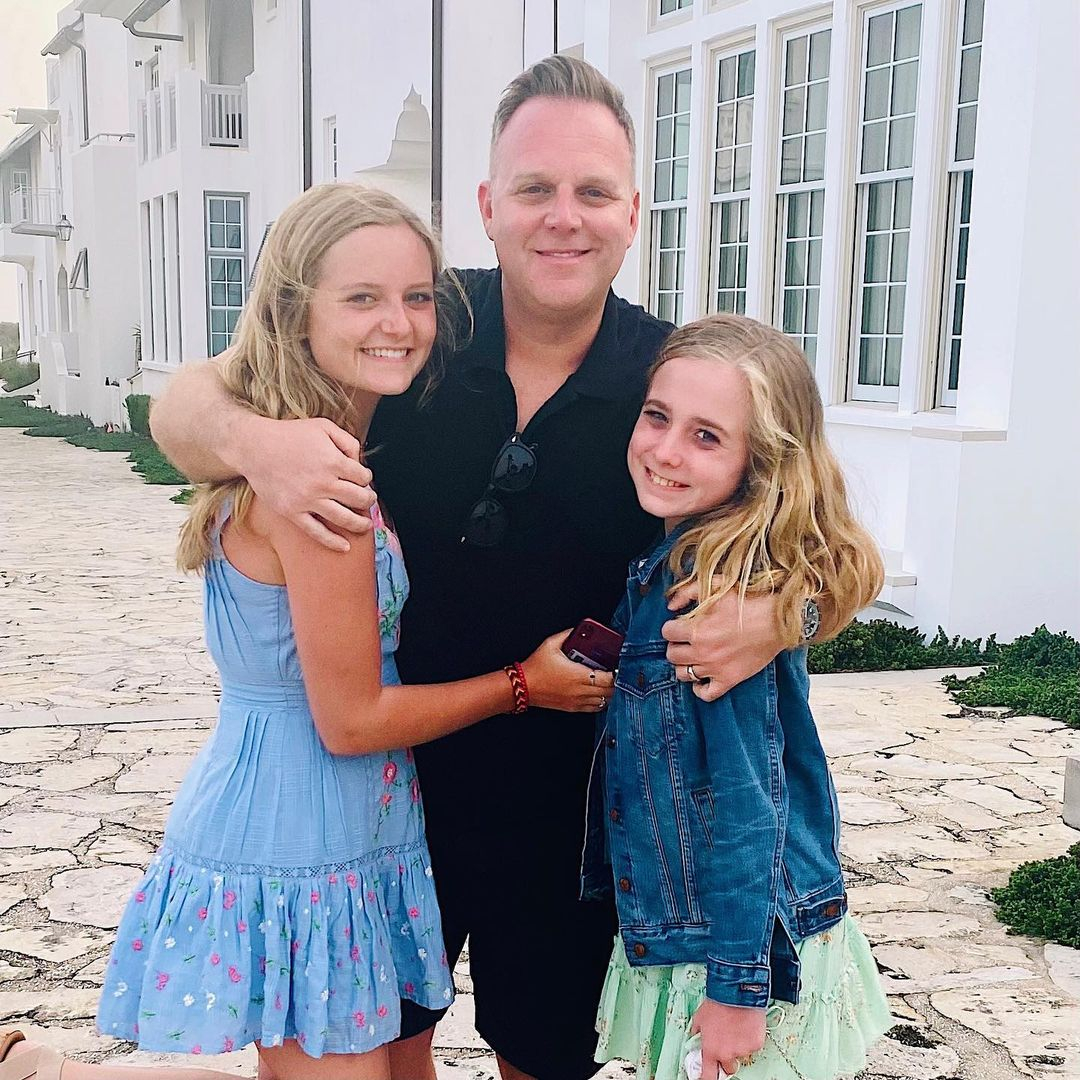 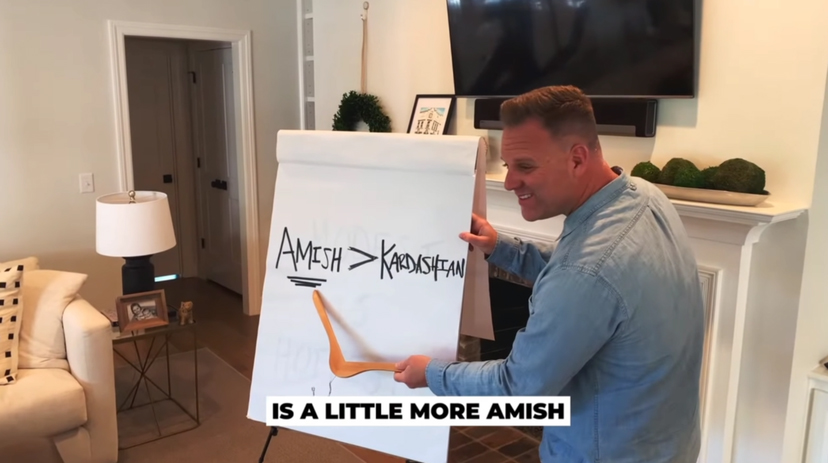 “What the boys really love is a turtleneck and a sensible pair of slacks. Honey, modest is hottest, sincerely, your dad.”

He reportedly goes on to warn his daughters that they’ll be “grounded ‘til the world stops” if he catches them “doing dances on the TikTok, in a crop top.”

While many saw the clip how it was intended,  a humorous attempt at expressing his views on fatherhood, others were far more critical.

“How do you think your daughters feel?” one commenter reportedly wrote.

“The start of the song says that boys are looking at your daughters only because they’re beautiful. 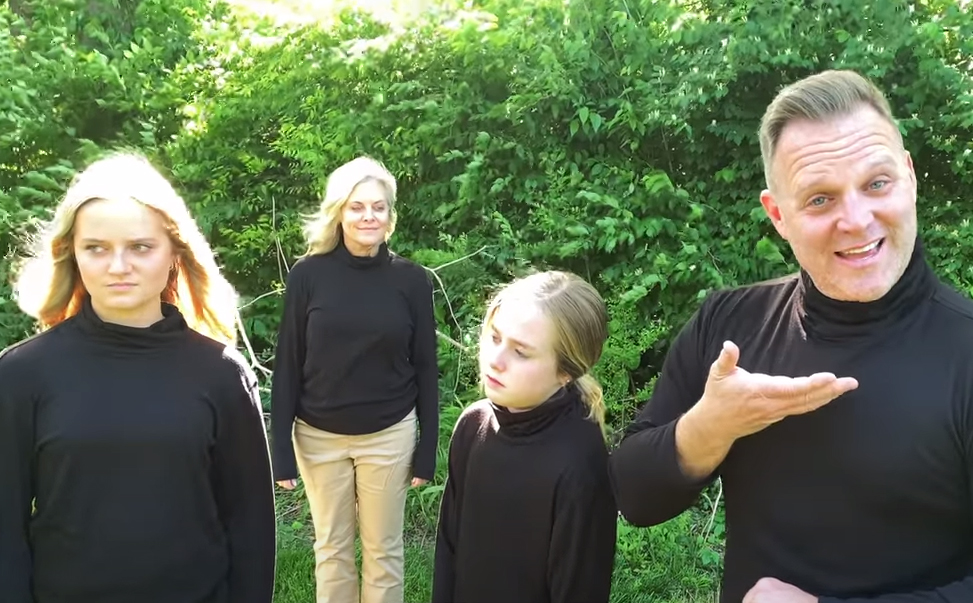 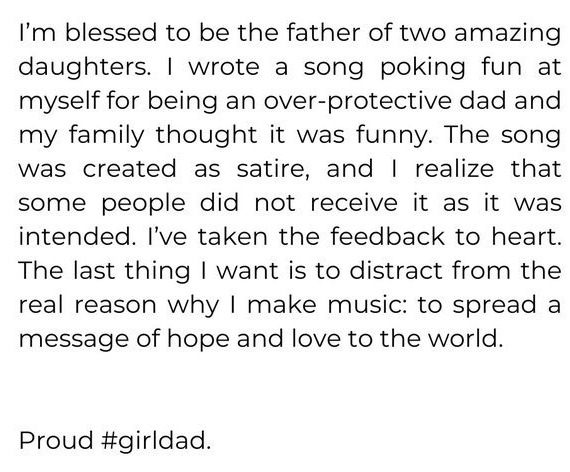 “What about their love of Jesus? Or their personality? I’m saying that you have told your daughters that the only reason that boys want them is because of their bodies.”

Another chimed in: “This is triggering for me. Purity/modesty culture is toxic in so many ways.”

Following the backlash, the dad-of-two issued an apology on Twitter and Instagram saying the song was “created in satire” and that he has “taken the feedback to heart.”

He wrote: “I’m blessed to be a father of two amazing daughters. I wrote a song poking fun at myself for being an over-protective dad and my family thought it was funny.

“The song was created in satire, and I realize that some people did not receive it as it was intended. 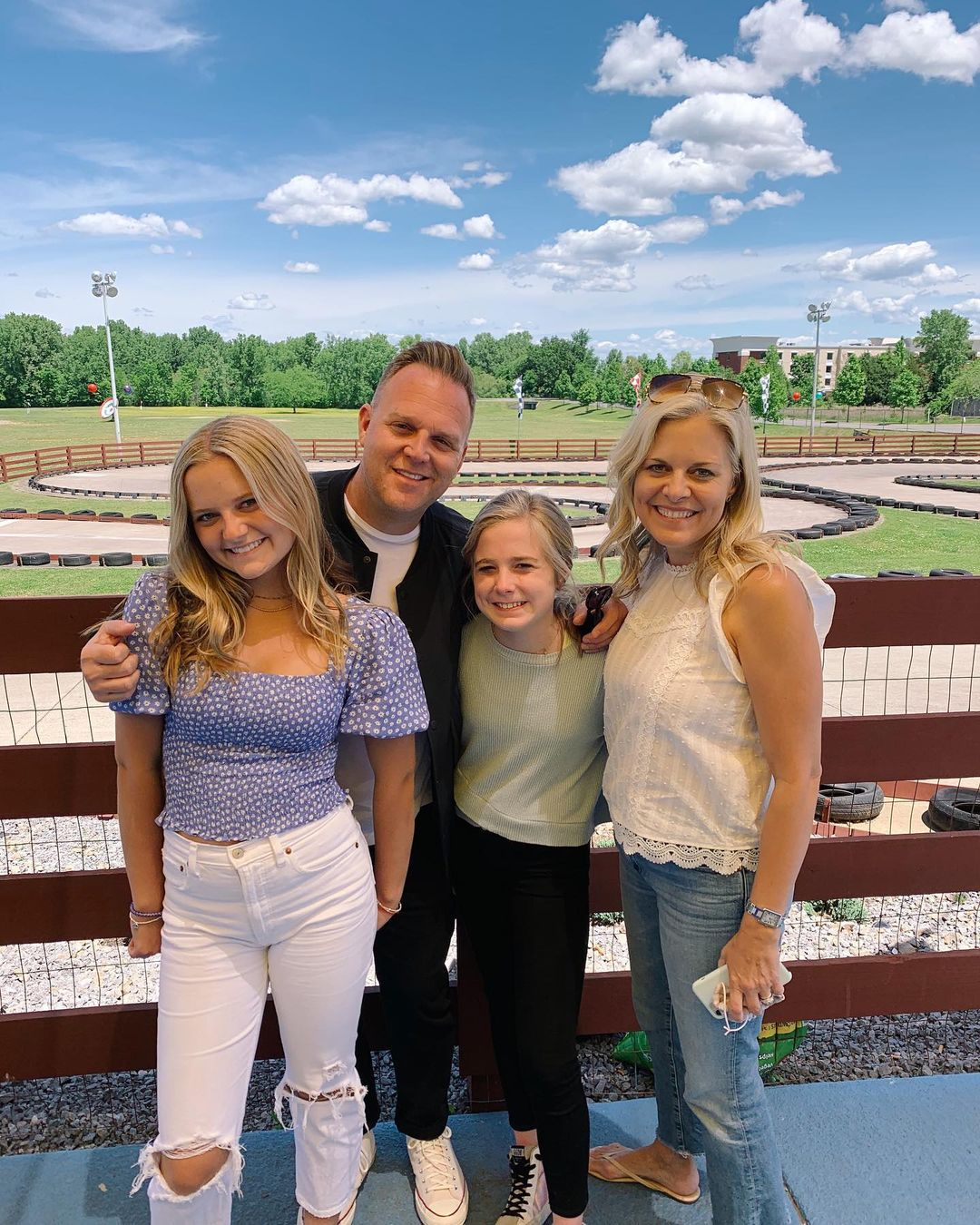 “I’ve taken the feedback to heart. The last thing I want is to distract from a real reason why I make music: to spread a message of hope and love to the world.”

Before signing off with: “Proud #girldad.”

Jeremy Coleman, an Oklahoma worship pastor who regularly discusses controversial topics on his TikTok, also took aim at the lyrics in the song.

He even shared his own parody of the song, changing the lyrics to what he considered to be more suitable.

“Well if I catch you doing dances on the TikTok, wear what you want. Girl just go off! Hold your head up so your crown doesn’t fall off. You’re a queen if you forgot!” he sings, admitting he is a girl dad too.

“Just wear what you want! The latest fashion trends. I probably won’t get it, but it’s not for me to understand.”