SPRING is right around the corner, bringing in an energy of renewal and order.

Today the signs of the Chinese zodiac may experience some trouble and hardship which might have an impact on their mood and well-being.

🔮  Follow all our latest stories on the Chinese Zodiac. 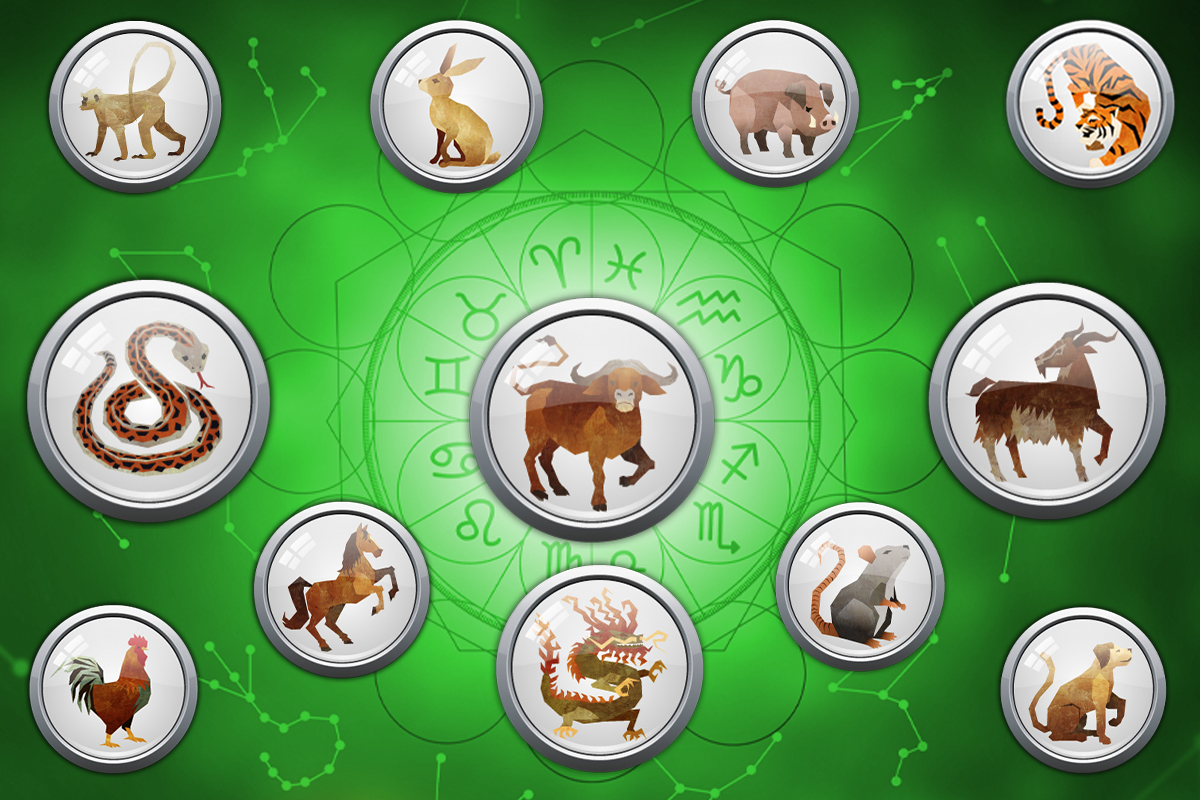 Years of the Rat

Rats, are you trying to reach a financial goal today?

You’ve been doing really well when it comes to saving money and you might reach your desired goal!

Keep number-crunching and being frugal with your money.

It will pay off in the long run.

Years of the Ox

Oxen, you often wonder where your love life is headed and if you’re making the right decisions.

Do you feel happy when you are by yourself?

You should feel content with who you are no matter if you are single or in a relationship.

If you think happiness comes from someone else, re-evaluate your goals.

Years of the Tiger

Tigers, your life will be relatively quiet today and that is because you are currently in the eye of the storm.

There is conflict surrounding you right now but it hasn’t fully exploded into a problem just yet.

When things start going south, make sure you know how you will manage and deal with the situation.

You are equipped with knowledge and understanding.

Years of the Rabbit

Rabbits, pushing harder for something will only delay its arrival.

Be patient with the process of things and let everything come together in its perfect timing.

Trust in the process and know that everything is working in a divine order.

Years of the Dragon

Dragons, avoid deadlines today or making false promises to a loved one.

You are feeling stressed and don’t know how to manage, but steer clear of tight deadlines as they can only heighten those emotions.

Work with what you have right now and make the best out of the situation.

You will soon have a clearer outlook.

Years of the Snake

Snakes, listen to your instincts today.

If you have a bad feeling about something or someone, don’t pressure yourself to make a decision until you are ready to.

Trust your feelings and know that everything is working out on its own.

You will be just fine.

Years of the Horse

Horses, sometimes you expect others to be as straightforward as you and that can lead to big misunderstandings.

You are honest and take pride in being upfront no matter the situation but you have to learn that not everyone has that same characteristic as you.

Accept people for who they are and what that relationship truly means to you.

Let others speak when they’re ready to.

Years of the Goat

Goats, you are an unstoppable force today!

Anything that comes your way will be defeated.

You are pursuing your goals fearlessly and without hesitation.

Years of the Monkey

Monkeys, if you are motivated to stay home today, do it.

You have a few pending things at home that need your attention right now.

Focus on getting things done and you will feel a sense of accomplishment and peace of mind.

Years of the Rooster

Roosters, you can sometimes show your love by being tough.

You are less of a talker than you are a doer, and sometimes people don’t feel they are appreciated because they hardly hear you say it.

Try to communicate your emotions with your loved ones if you can.

Open your heart to positive words and say what you mean.

Years of the Dog

Dogs, are you under the weather today?

If you feel bad and want to stay in bed, don’t feel guilty.

Recover and do what is best for your body at the moment.

Take the day to get in touch with your emotions.

Years of the Pig

Pigs, don’t lose your cool today and stay calm in the face of adversity.

If problems arise, think of concrete solutions and how you can get out of the situation.

You may be tempted to be upset but don’t fret, everything will work out in the end.