A DOTING mum has wowed the internet withan incredible DIY dolls house she made for her son.

The little boy is obsessed with action heroes and wanted a house for his figurines to play inside, but his mum was unable to find anything on the shelves. 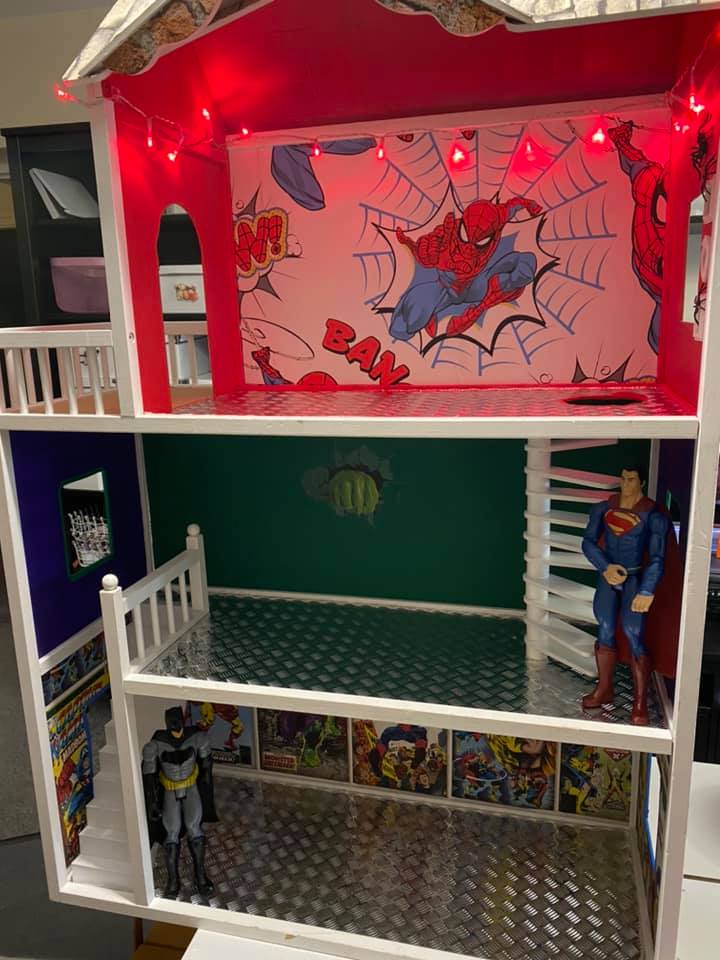 The previous Christmas, the lad had asked for an ordinarydollhouse, so his mum put her DIY skills to good use and turned the pretty pink house into a green and red superhero palace.

After sharing images of the completed dollhouse to the Facebook group , the mum-of-three has been inundated with praise.

In the post, the mum wrote: "Here is my 3 year old boy’s dream house. 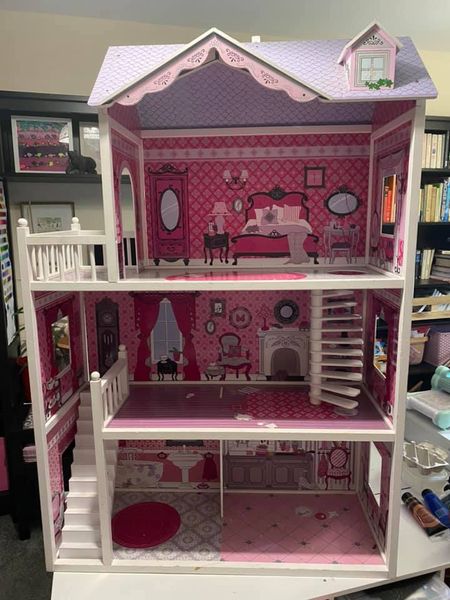 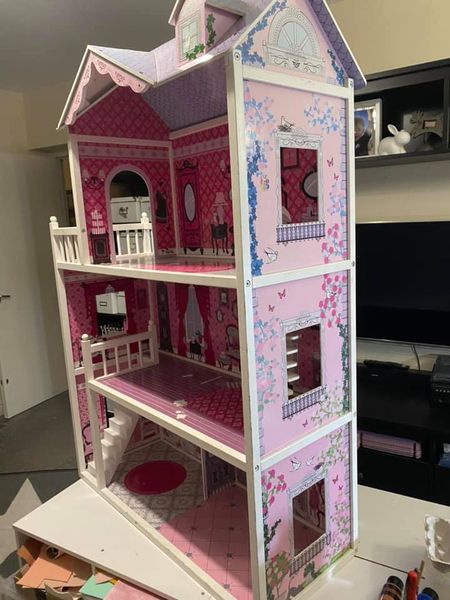 "As he spent most of his time playing with Hulk and Spider-Man in the original Barbie house I put on my thinking cap and here is the result!

"Completed for a total of around £35, including the house, which I bought from marketplace.

The doting mum shared photos of the dollhouse pre-makeover, when it was decked out with pink walls adorned with painted furniture in a bedroom, living room, kitchen and bathroom. 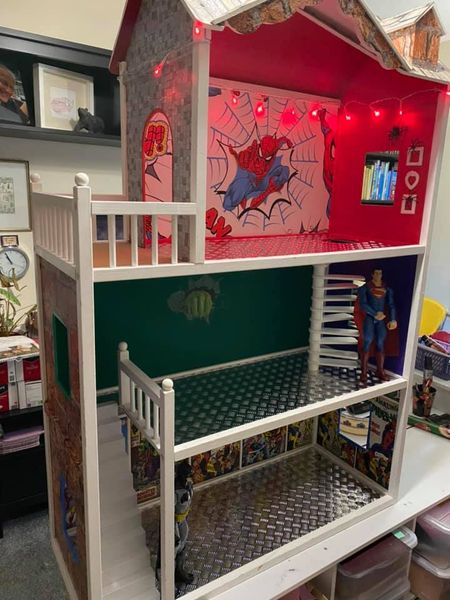 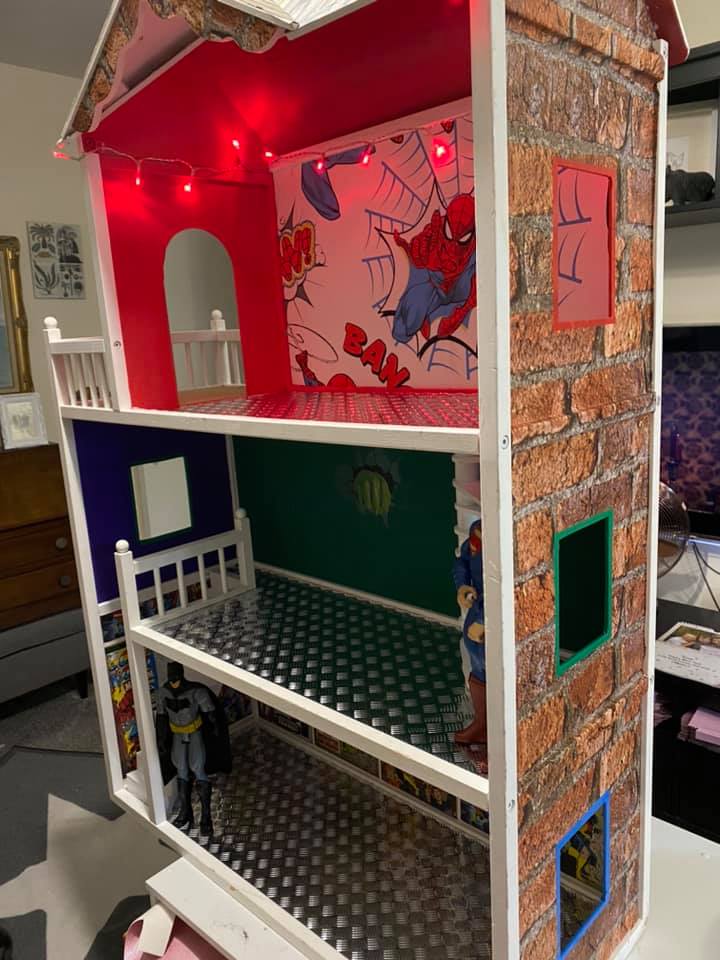 The post has proved a hit on Facebook, earning more than 3,700 likes and hundreds of comments praising the mum's efforts.

One person commented: "That’s awesome! Wish I thought about this when my lad played with action figures!"

Where the dollshouse decor came from

Another chimed in: "This is seriously cool, well done."

A third person mused: "Looks amazing I wish I'd thought of doing something like this for my little boy when he was into things like that. It's crap that there isn't anything on the market like a dolls house aimed at boys, everything is pink."

While someone else said: "Brilliant! My spiderman obsessed 7 year old loves it!"

In other parenting news, a savvy mum builds epic fairy house in kids’ bedroom wall for just £20 – with furniture and lights she can turn on & off.

Elsewhere one mum was in hysterics over her daughter’s ‘adorable’ note to the tooth fairy telling her to find new entrance to bedroom.

Plus one mum bags £100 worth of Barbies & clothes for FREE then makes a wardrobe for pennies & her daughter is delighted.