Dr. Martens has continued to work with legendary musicians and bands this year, following up capsules alongside Sex Pistols and New York venue CBGB by linking up with Black Sabbath. The resulting collaboration marks the 50th anniversary of Black Sabbath’s first two albums in 1970, both of which are referenced in the collection.

The first silhouette used is the 1460 boot, which has been adorned with the artwork from Black Sabbath’s self-titled debut album. Finishing off the boot are purple eyelets, Dr. Martens markings and flat braided laces complete with a “Henry” badge, paying tribute to Black Sabbath’s flying devil/angel motif. 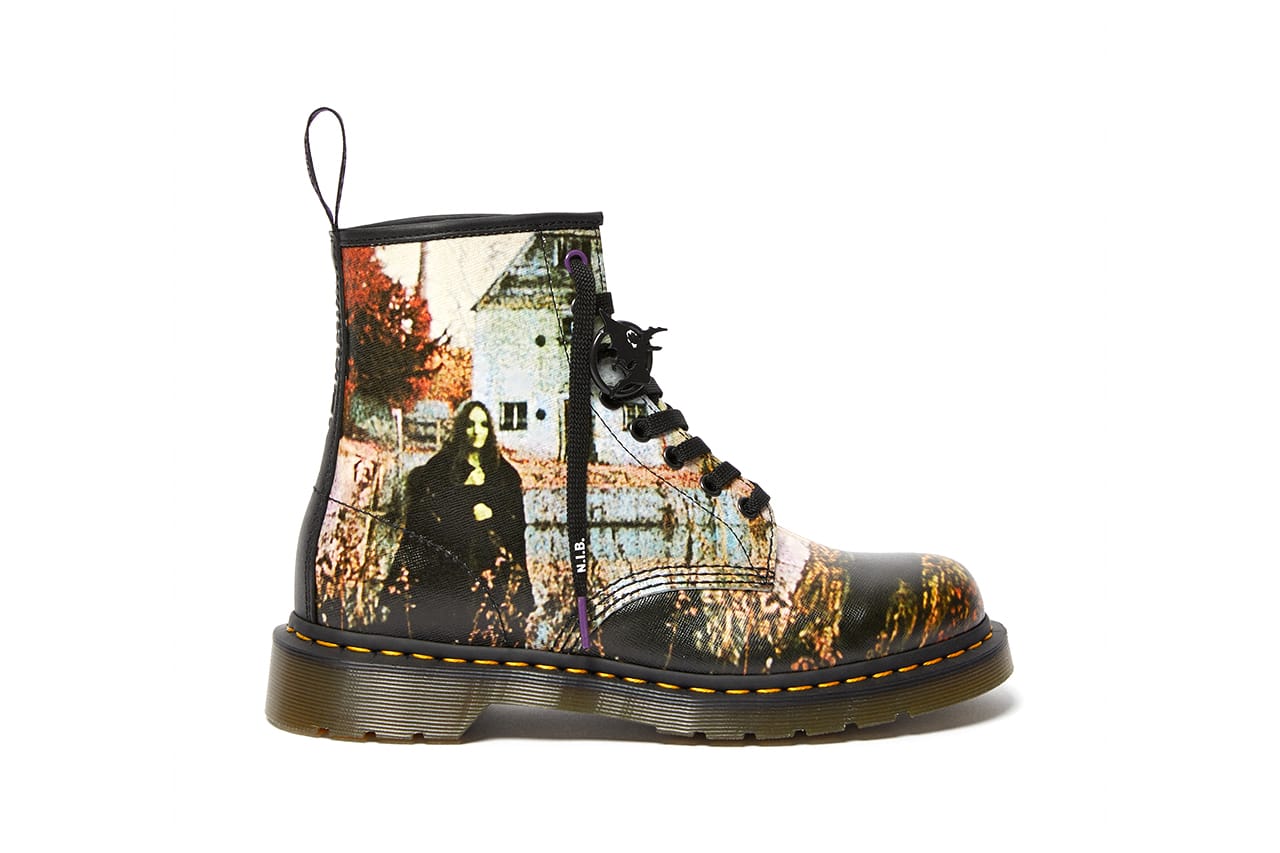 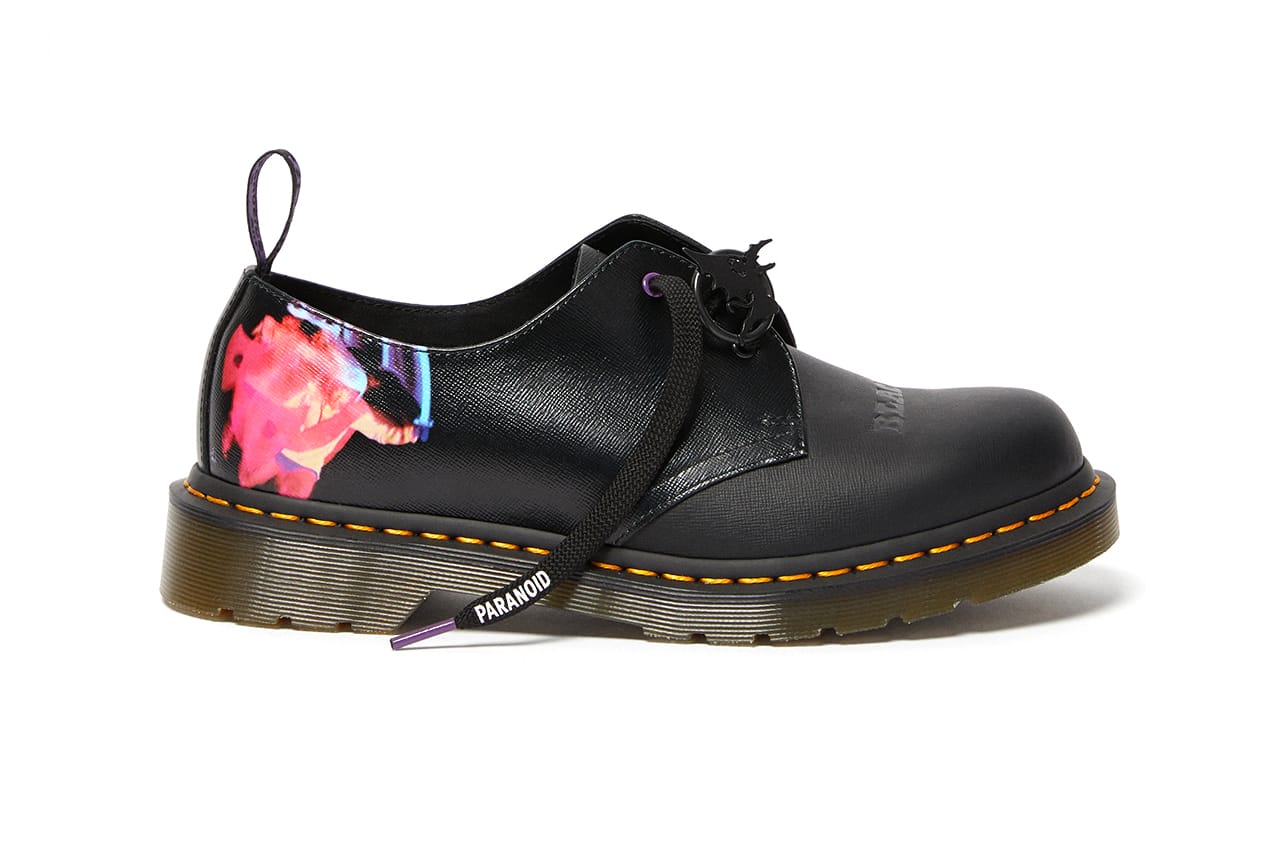 The collaboration also features the 1461, this time inspired by Paranoid. Similar to the band’s first album, Paranoid featured artwork designed by Keith McMillan, which has been honored by the 1461 shoe’s design. For this shoe, the album artwork has been digitally printed on the ankle, while Black Sabbath embossing has been added to the vamp. Both the boot and the shoe feature co-branded footbeds bearing the band’s purple logo.

Take a look at the two shoes in the gallery above, and keep an eye out for the collaboration to release via the Dr. Martens web store on October 1.