AN image of the Union flag is leaving people baffled with the optical illusion showing exactly how colour blindness works.

The BBC Horizon clip – which originally went to air in 1985 -has resurfaced online after being shared on Twitter by the BBC Archive, and depicts a green, yellow and black version of the flag. 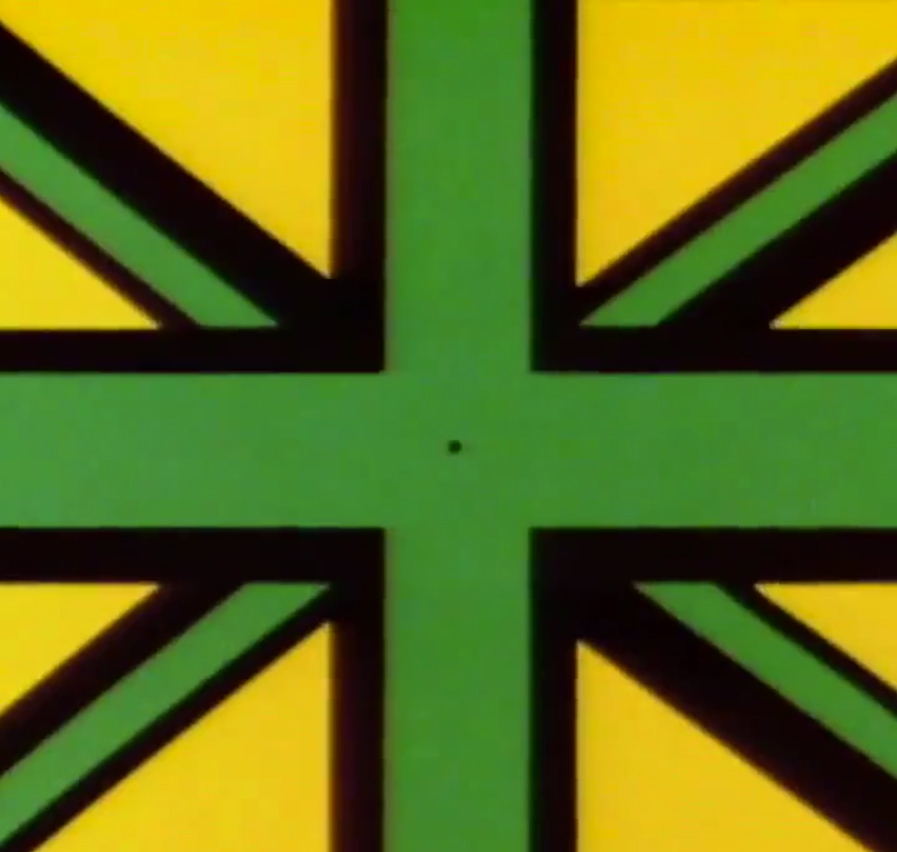 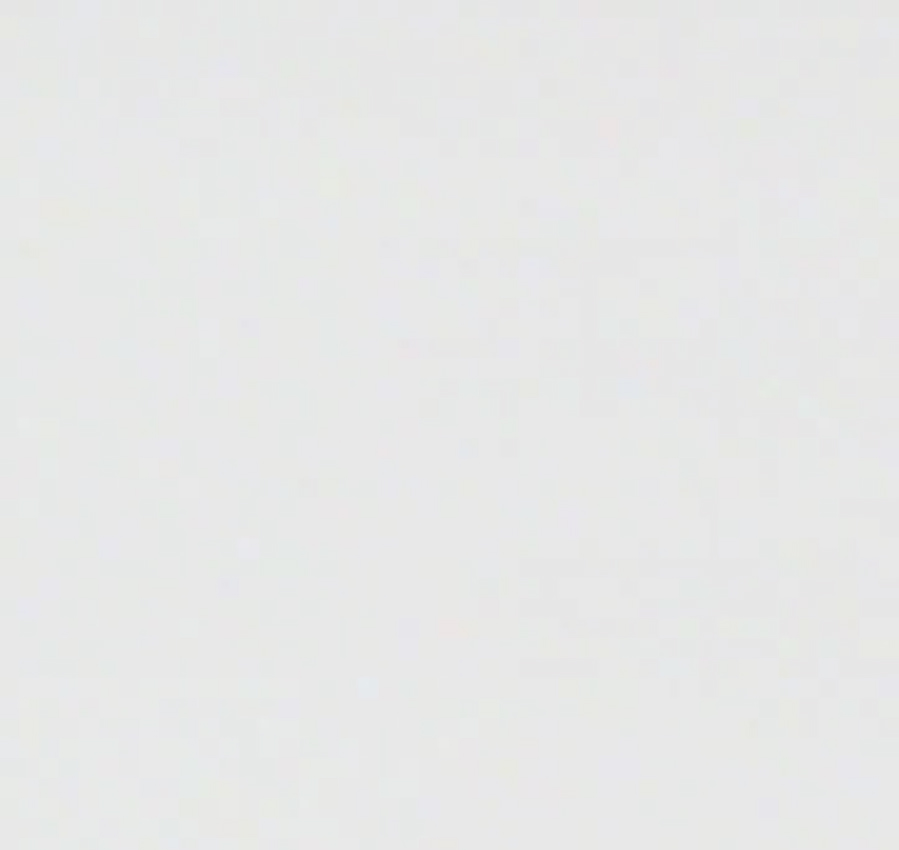 The narrator urges viewers to stare at the black dot in the centre of the flag for 20 seconds – and soon after, the image will disappear showing a blank, white screen.

But while it looks like nothing more than a white screen, a lot of people actually continue to see the flag but in it's traditional colours – red, blue and white.

The narrator refers to this as the "three receptor theory" and, as it turns out, there's quite a simple explanation for it.

When you stare at the screen for an extended period of time, your green and blue cones become "tired" and respond less once the white screen appears.

As for the red cones, which weren't in use, they work normally which creates the illusion of the redin the "after" image

What's more, the colour yellow activates and tire out the red and green, making blue the only working colour.

This means blue becomes the dominate colour and the only one we see – now that's something.

According to the clip, this mimics what some people who are colour blind see, as they often lack cones that are sensitive to one of these colours – creating different colours altogether.

The video further explains how the term "colour blind" is often misleading and that no one will every truly know the exact colours some people see.

The nostalgic clip has once again caused quite a stir on Twitter, with many unable to get their head around it.

One user said: "That Union Jack trick still freaks me out to this day!"

Another tweeted: "I don't understand this but I've just watched three times in a row and I like it!"

While another admitted: "'Now everywhere I blink there's a Union Jack is this… is this 2012?"

Meanwhile, these perfectly-timed optical illusions will have you scratching your head – so can YOU see what’s going on?

Plus people can’t agree on this baffling picture, so do YOU see a creepy clown face or a cute dog?

And Billie Eilish shares photo of her new trainers and no-one can agree on the colour… so do YOU see pink or green?