Here he reveals his greatest fear, how often he has sex, and which celebrity congratulated him after he went to Buckingham Palace. 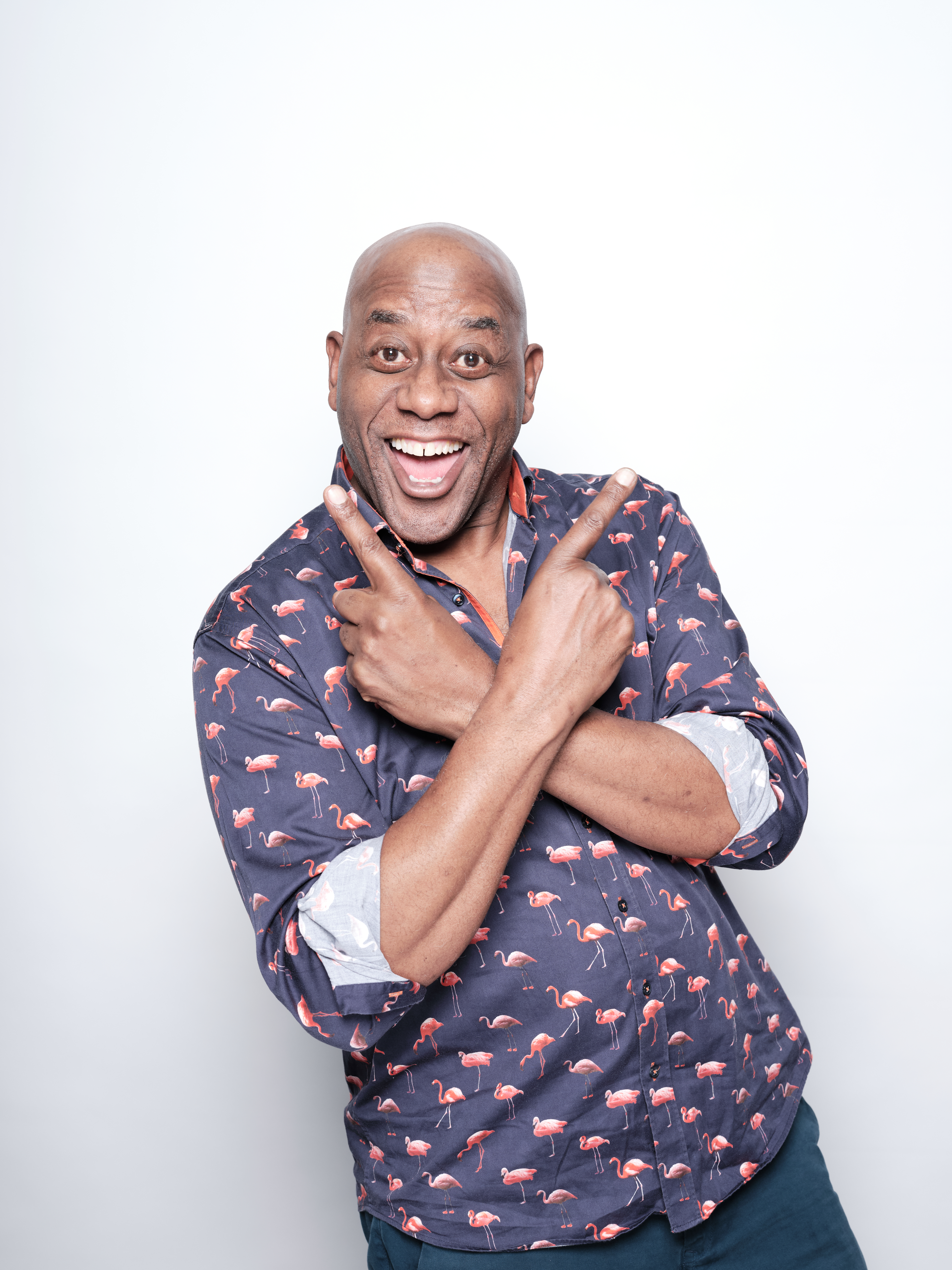 What is your greatest fear?
Swimming in the sea – I panic. In my 20s, I was body surfing in Spain and the current dragged me out. I was waving at my friends who thought I was messing about, but I was drowning. I managed to swim in on my back but it scarred me.

Which word do you overuse?
When I’m writing a recipe, I’ll realise I’ve used the word “wonderful” three times. 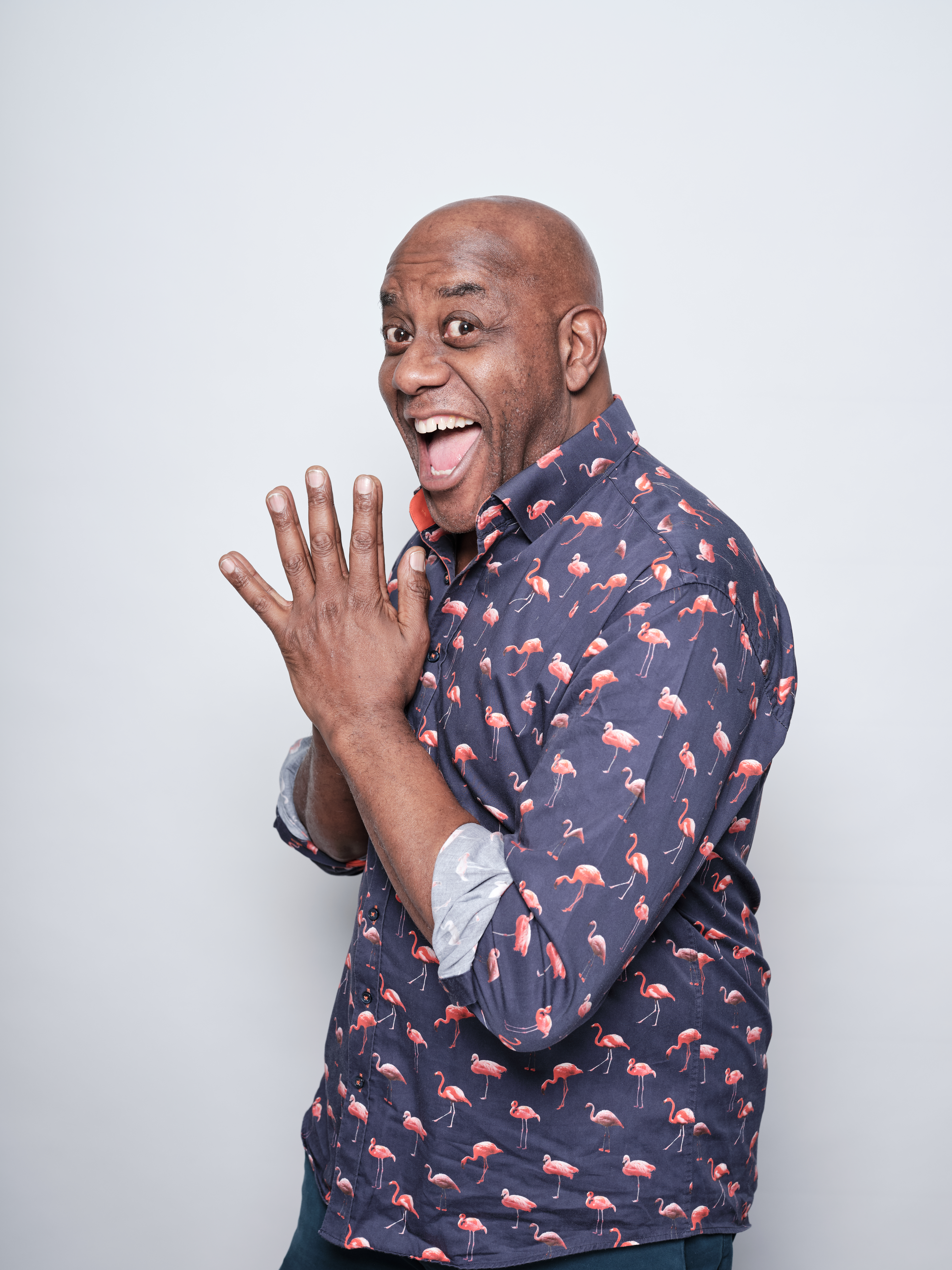 Who or what is the love of your life?
Besides my children, my golden labrador Bobby. Kids knock on the door and say: “Can Bobby come out to play?”

How often do you have sex?
As often as I can – I like it, put it that way! 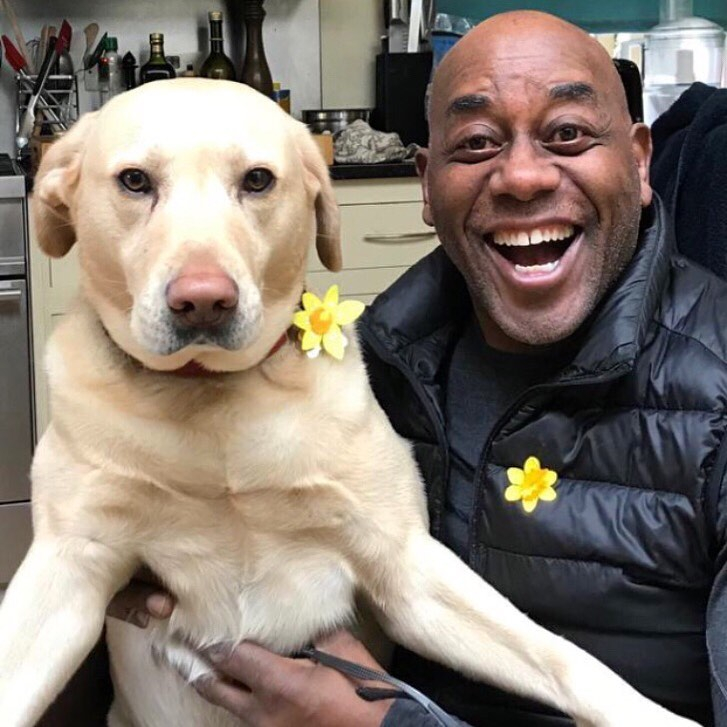 What is your experience of grief?
I’ve lost both my parents and I don’t think you ever get used to it.

What makes you angry?
People dumping rubbish, especially out of the car window. 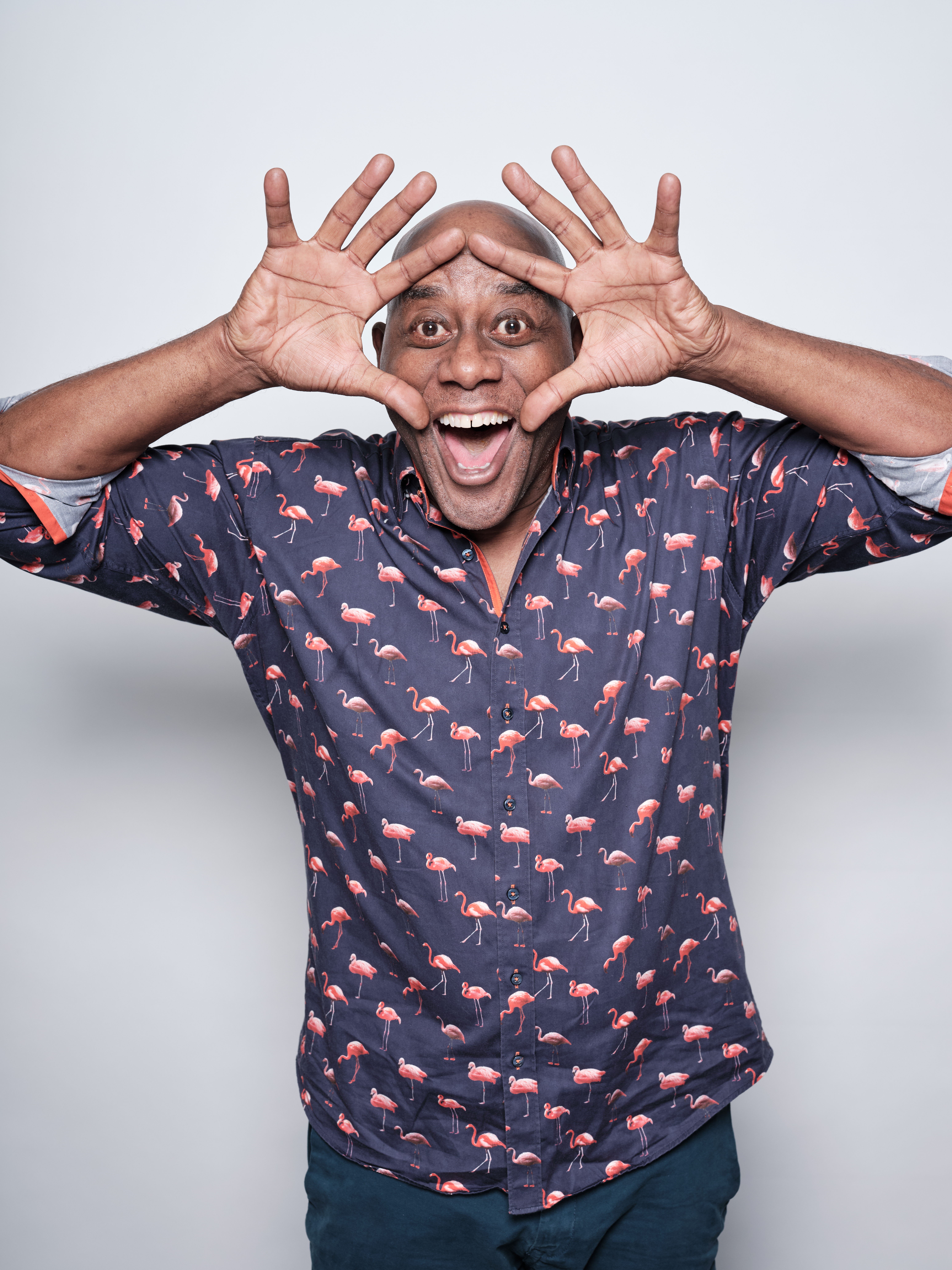 What is your earliest memory?
Being four or five and making fairy cakes to surprise my mum and the centres not being cooked enough. Or wetting the bed then staying in it because it was nice and warm. That was last week [laughs]!

Which public figure do you most admire?
Sir David Attenborough. He’s in his 90s and just keeps going. At that age, I want to be curled up with a book on a Caribbean beach. 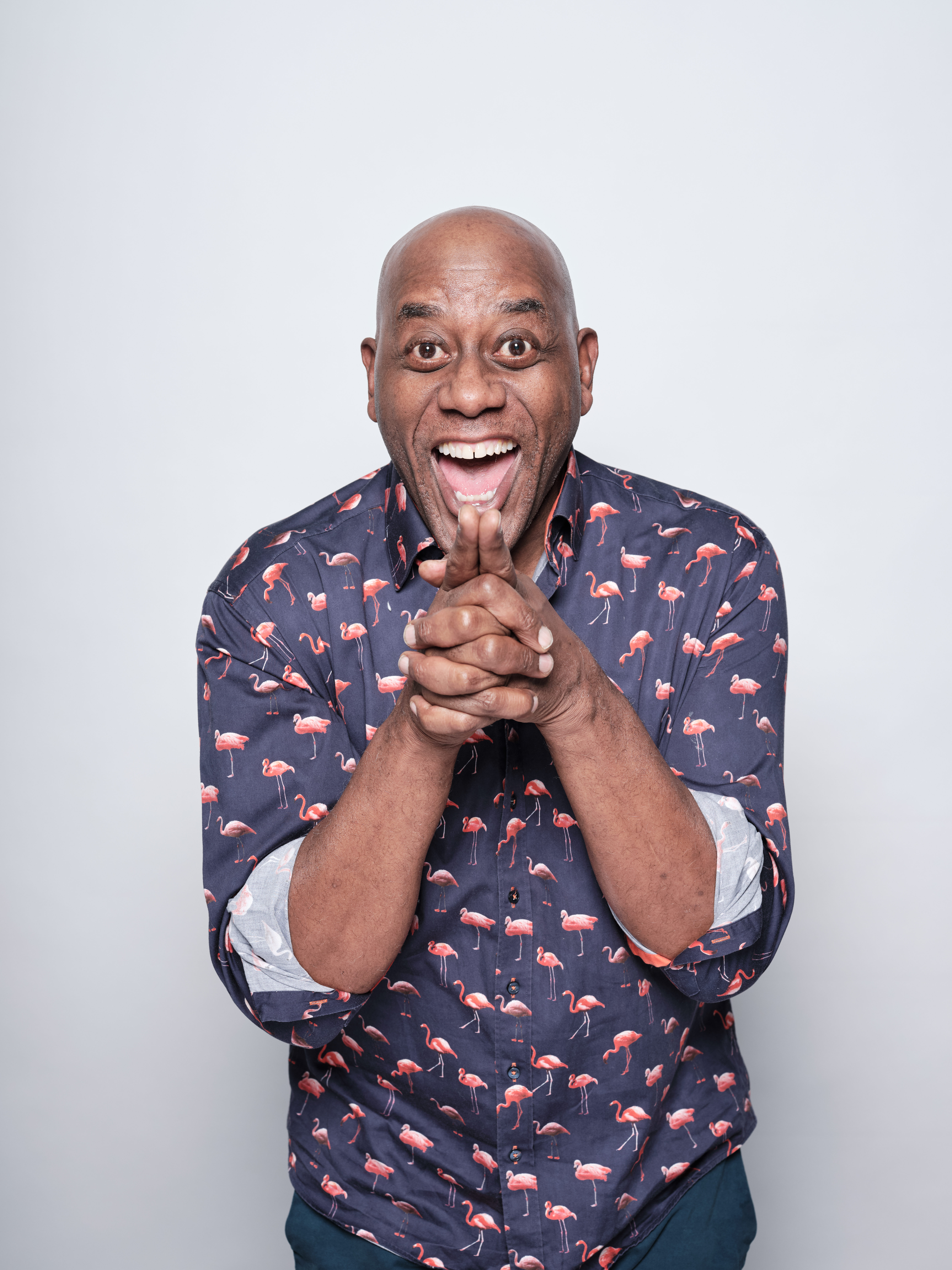 What possession would you rescue from a burning building?
My painting of an old black lady in a West Indian kitchen, cooking with her two children. It used to hang in my mum’s kitchen and now I’ve got it.

Who was your first kiss?
My first girlfriend, an Irish girl I went out with at 16. I lost my virginity with her – bit too much information? 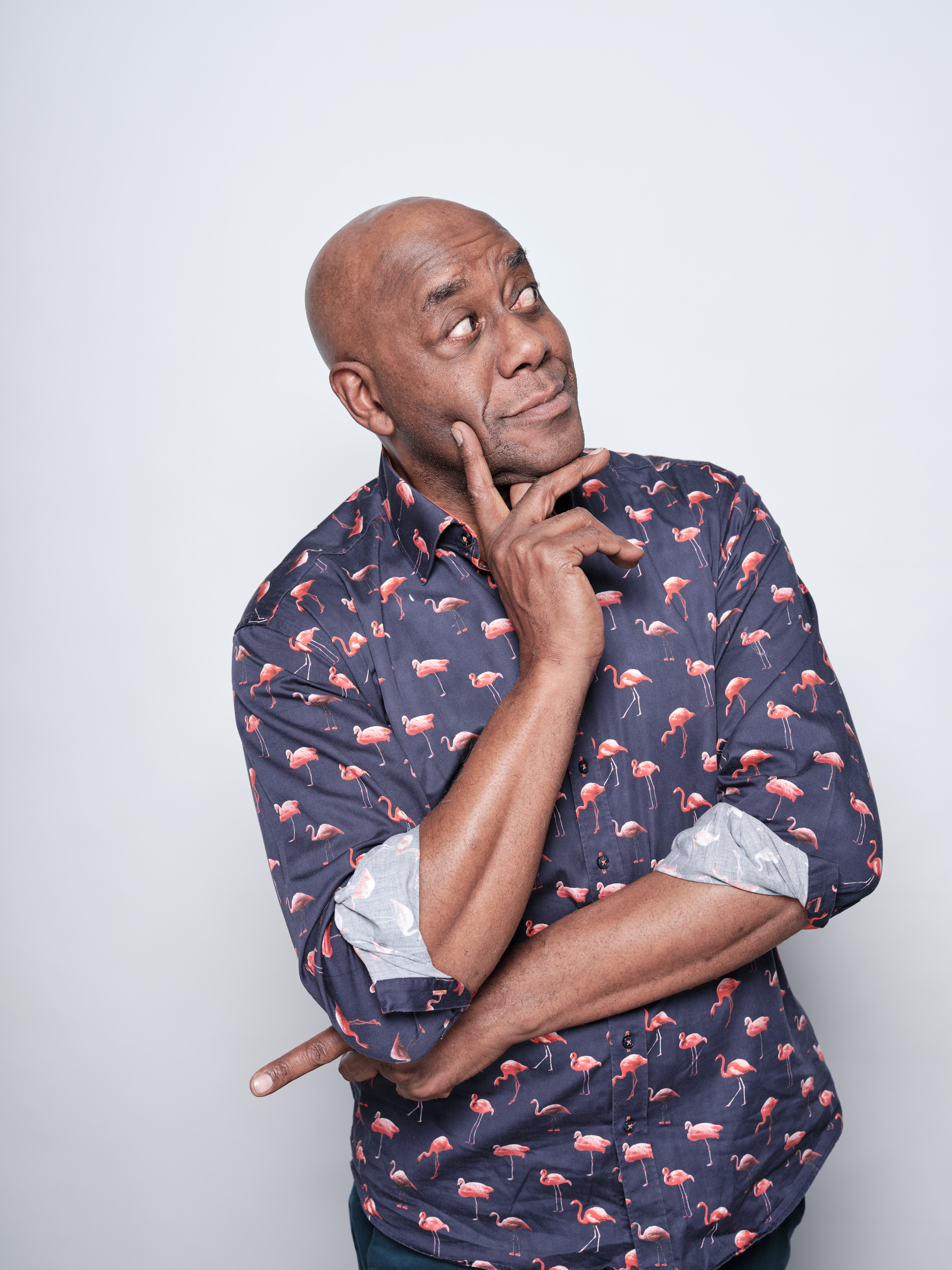 What does being in love feel like?
Floating. There’s no better high. It’s better than any drink, any drug, anything I’ve ever had in my life.

If you could travel back in time, where would you go?
America in the 1930s and all those clubs in Harlem before the war.

What’s the most pain you’ve experienced?
Forty years ago I had a bit of my septum removed. They sliced away slithers of my bone inside then pushed padding up my nose so it healed. When they removed it, I thought someone was pulling out my brain. 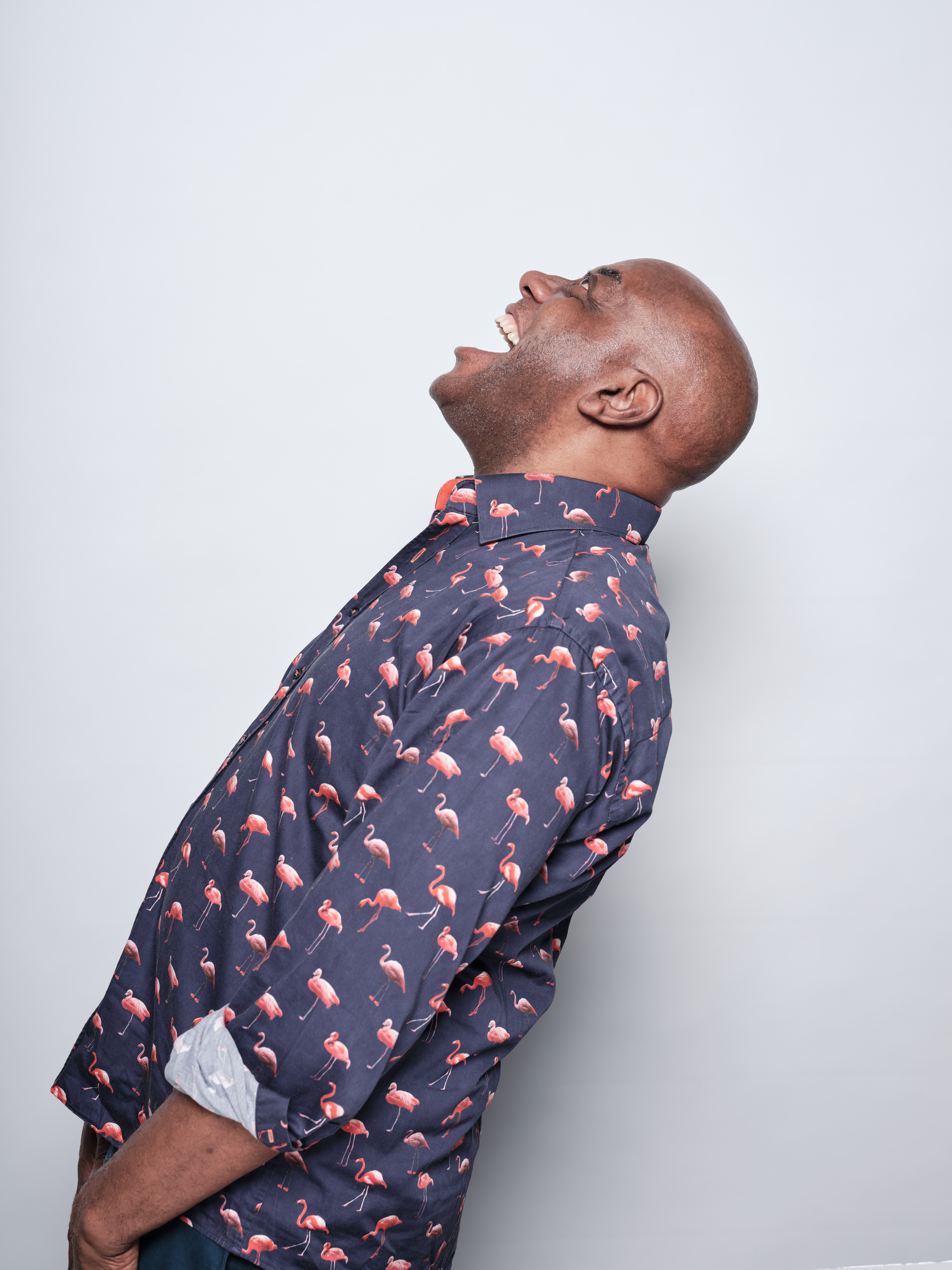 What has been your greatest achievement?
Being a great dad. My children [Maddie, 25, and Jimmy, 28] still want to hang out with me. We go to football together, even though I buy the bloody season tickets!

Clean or messy?
Very clean. I don’t iron my underwear and socks, but I like things to be organised.

Who would you consign to Room 101?
President Trump, because all the good that Obama did, he tried to undo and it’s wrecking people’s lives.

Most famous person in your phone?
Rylan [Clark-Neal]! He was one of the first people to text me when I got my MBE to say: “Well done”. That was lovely of him.