Telfar, a unisex brand created in 2005 by designer Telfar Clemens, has been at the height of conversations on social media as everyone tries to get their hands on his famed shopping bag. The shopping bags made their debut in 2015, ultimately being dubbed the “Bushwick Birkin” due to their increasing popularity stemming from New York.

The vegan leather bags embossed with the Telfar logo come in three sizes-small, medium, and large. Each size comes in a variety of colors ranging from neutrals to brights and metallics. There’s literally a bag for everyone. A mantra ever-present in Telfar’s branding, as the bottom of the Telfar website, reads “Not For You— For Everyone”.

Now this week with a new launch of lux durags, the brand is continuing its accessibility mantra while also having a complete understanding of the culture. Priced at $90 the durag comes in five print monogrammed or paisley selects. “We know what this means, thank you for investing in us and putting community first,” Photographer John Edmonds wrote. Edmonds shot the campaign titled “TO HOLD YOU DOWN.” 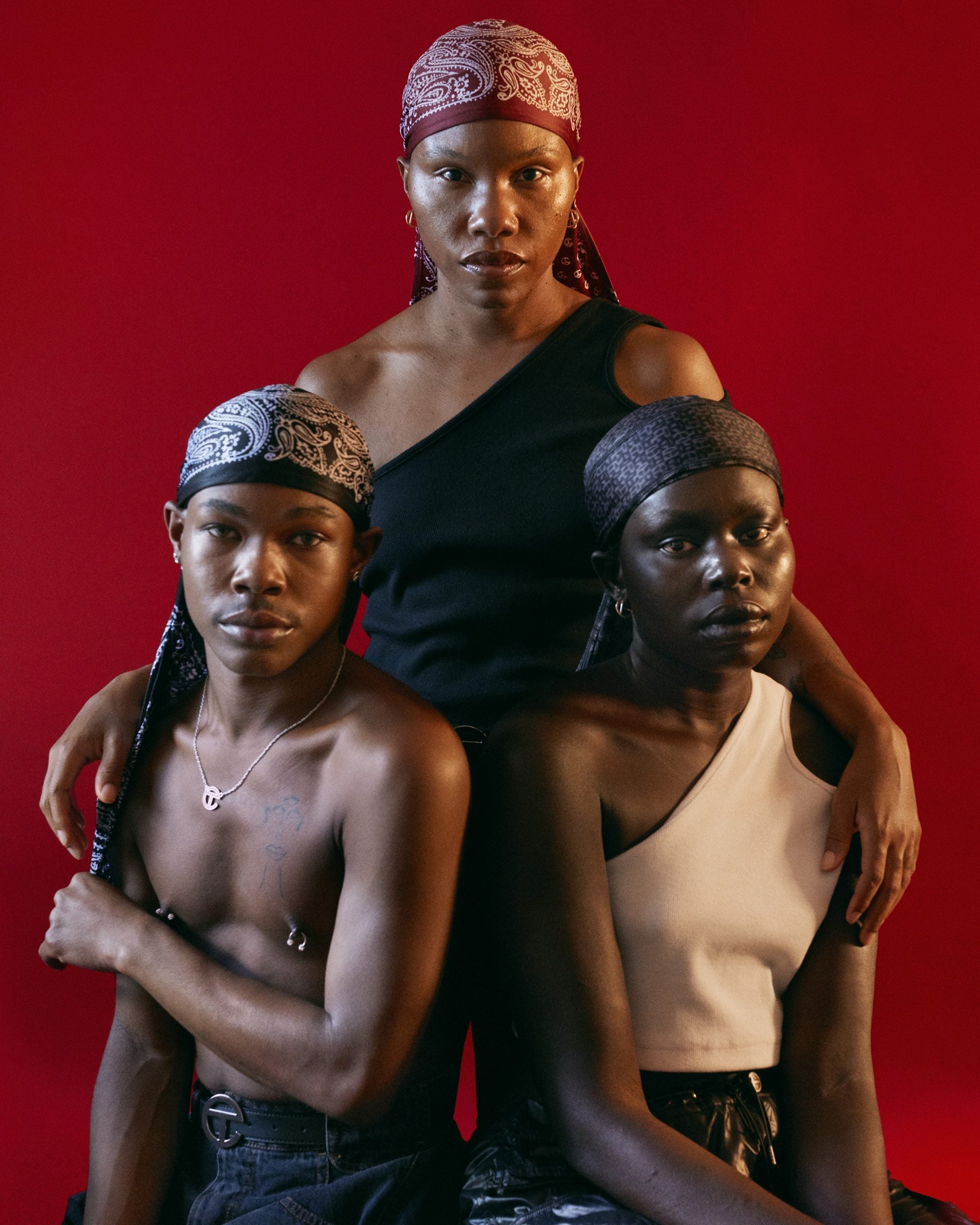 The five-month quarantine has caused a digital shift across our way of life, leaving people to engage with the internet, social media, and technology even more, including shopping. According to the New York Times, online consumerism has increased, with retail sales rising 1.2 percent from June to July, although clothing sales have still been down 21 percent. In an interview with Complex, Clemens expressed that the demand has been growing exponentially since January.

On August 18th, Telfar announced their bag security program, that would guarantee customers the bags they wanted without dealing with the hassle of restocks, although restocks would still continue. The next day, the program began at 9 a.m. and ran for 24 hours, in which customers were able to purchase unlimited bags that would be shipped no later than January 15, 2021.

Antoine Gregory, fashion consultant, stylist, and founder of the Black Fashion Fair, says the influx of hype is due to wanting to be a part of the community. “First off, Black business does not mean small business. Black business doesn’t mean charitable. It [the shopping bag] quickly became a status symbol — a symbol of community. We’re all about this bag and if you have one it means you’re a part of this community too. It’s become bigger than Telfar himself, the community at large has taken over. There’s something to be said of Black luxury. It’s a symbol to Black and brown girls all over to say you can be a part of this community too.” Gregory attributes the bag’s success in part to the Black community championing Clemens and his mission. 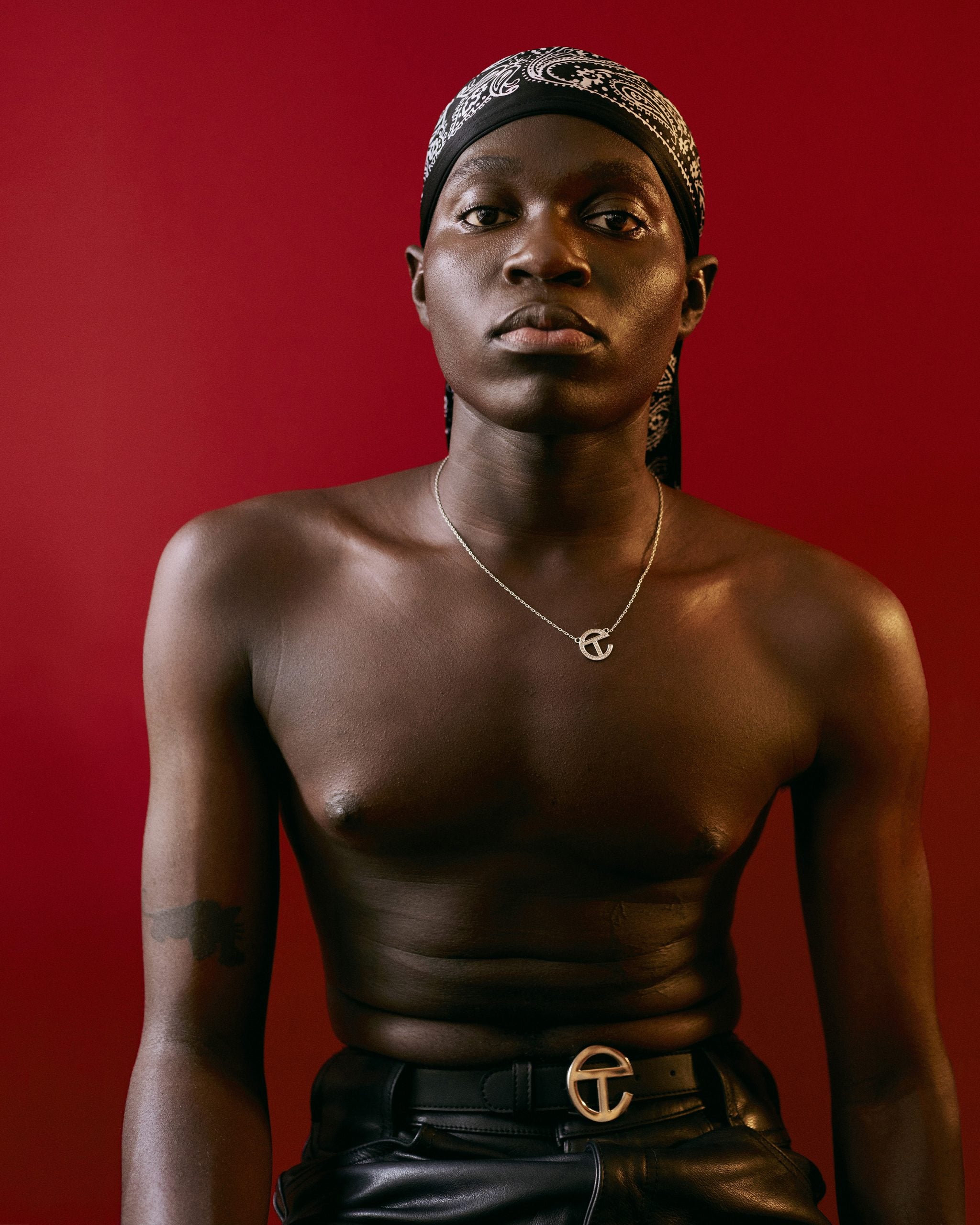 The unity amongst the Telfar customer base was shown in opposition to resell culture and in the protection of a community that is often exploited and underrepresented – Black and queer people. “Right now there’s more of a hype to support Black brands, which is a good thing. It wasn’t like that even a year ago,” exclaimed Archivist and founder of Yuri’s Market Yuri Carter. “So it’s exciting to see that. You have a bag that is in a good price margin and it’s quickly accessible — they ship in like 2-3 days. I think the fear of missing out also plays a role. People feel obligated to have a bag because they’re seeing everyone with one,” she says.

As a long time archivist and promoter of second-hand buying, Carter believes it is amazing for Tellfar to have this coveted consumer and for the bags to be so timeless that they hold their market price, citing that brands like Gucci and Prada don’t hold their resell value similarly. 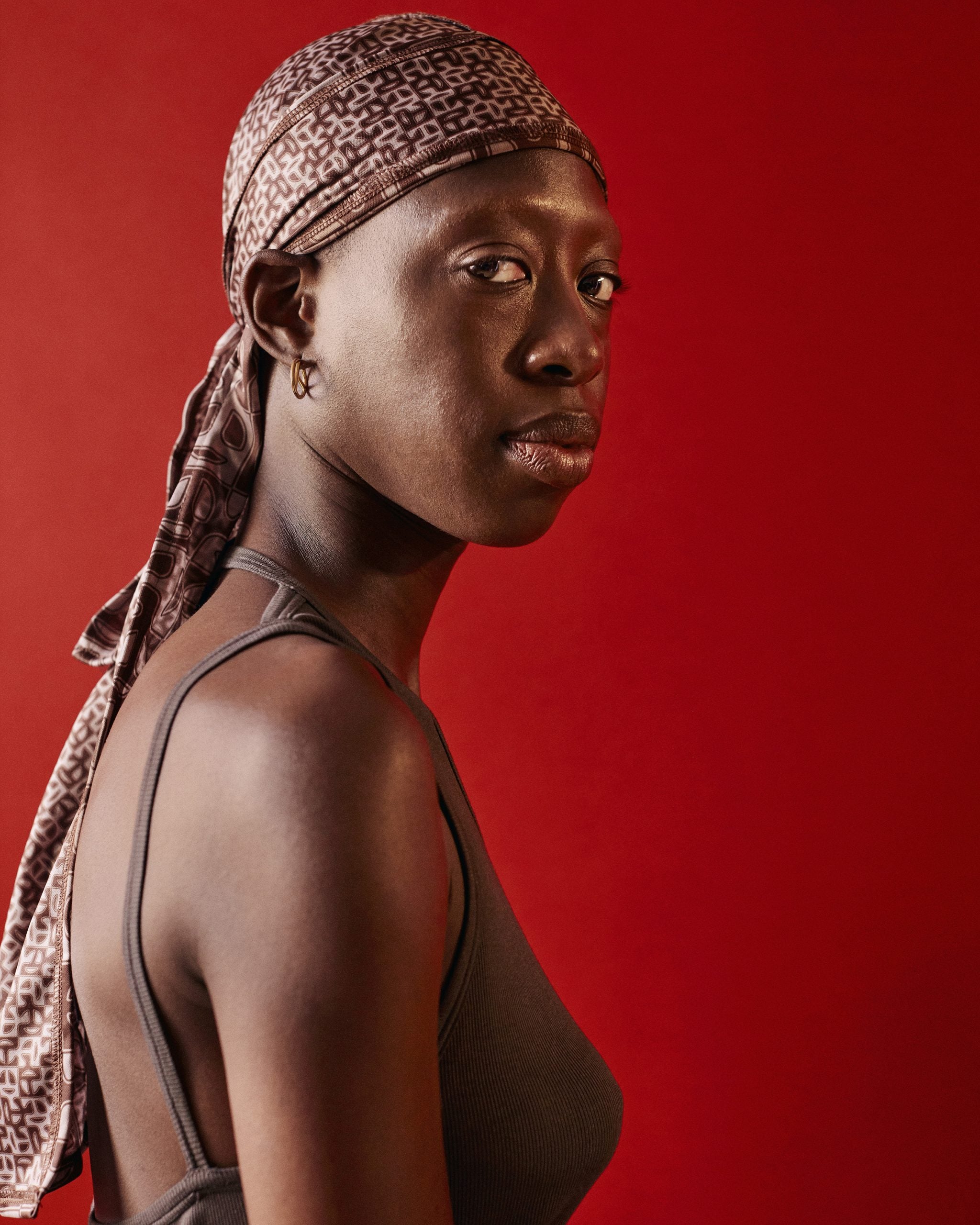 The conversation around luxury and Black luxury has floated around on Twitter, as Telfar continued to trend and people acknowledged our need to dismantle capitalism. Gregory says the idea of luxury is changing and it has to. “It can’t just mean a $700 all cotton t-shirt. The industry does itself a disservice by doing that. Telfar is saying this what luxury is, y’all have done it wrong for so long and I’m going to change this.”

With Clemens priding the brands foundation on accessibility and being anti-exclusivity he is showing the fashion industry that you’re able to have a super popular product and make it accessible. Carter says Clemens is indeed redefining luxury. “When people talk about luxury they are usually referring to are white-owned brands. He redefined luxury, but he built another space for Black luxury. That is a whole different entity. Similar to Dapper Dan. It’s not just a luxury brand. It’s a Black luxury brand and to me that holds more weight. So the secure bag program was genius in that aspect.”

It’s clear the community that the Telfar brand has cultivated over the years is dedicated to seeing the brand succeed and seeing them through bots, resellers and unsuccessful deals. Telfar has truly created a lane where luxury can and will be for everyone, by Clemens design.