A BARGAIN hunter bagged an epic make-up haul and didn't care when people criticised her for clearing the shelves.

Shopper Dominique Scott got her hands on the mountain of make-up at a heavy discount, including 13 hairbrushes, 12 sets of fake nails and three sets of false lashes. 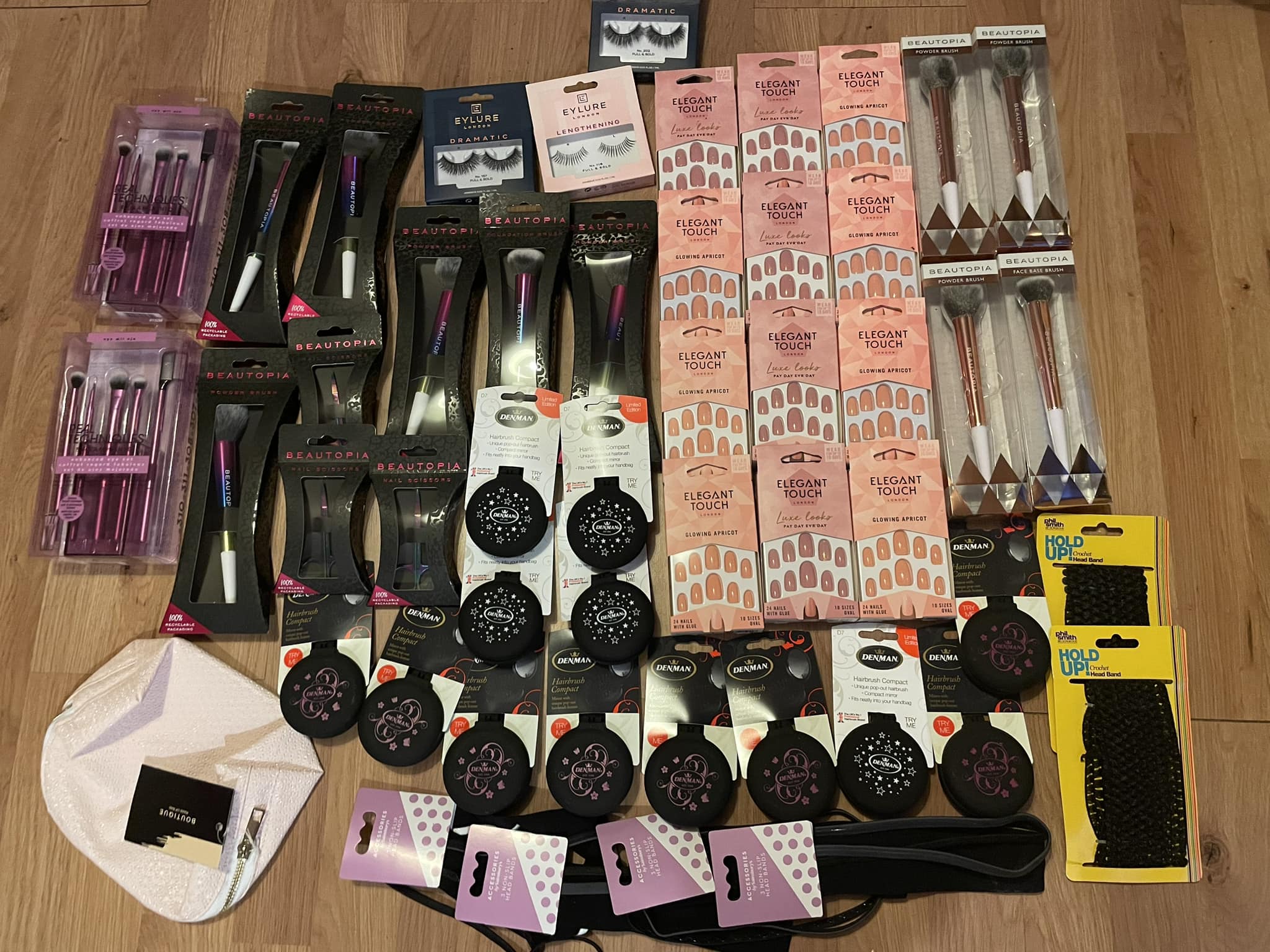 She said: "Great bargains at Sainsbury’s."

Before adding: "And yes I took them all and no I don’t care."

In the bargain hunter's basket was; two Real Techniques brush sets at £2.50 each, 13 make-up brushes at 88p each, three sets of eyelashes at 66p each. 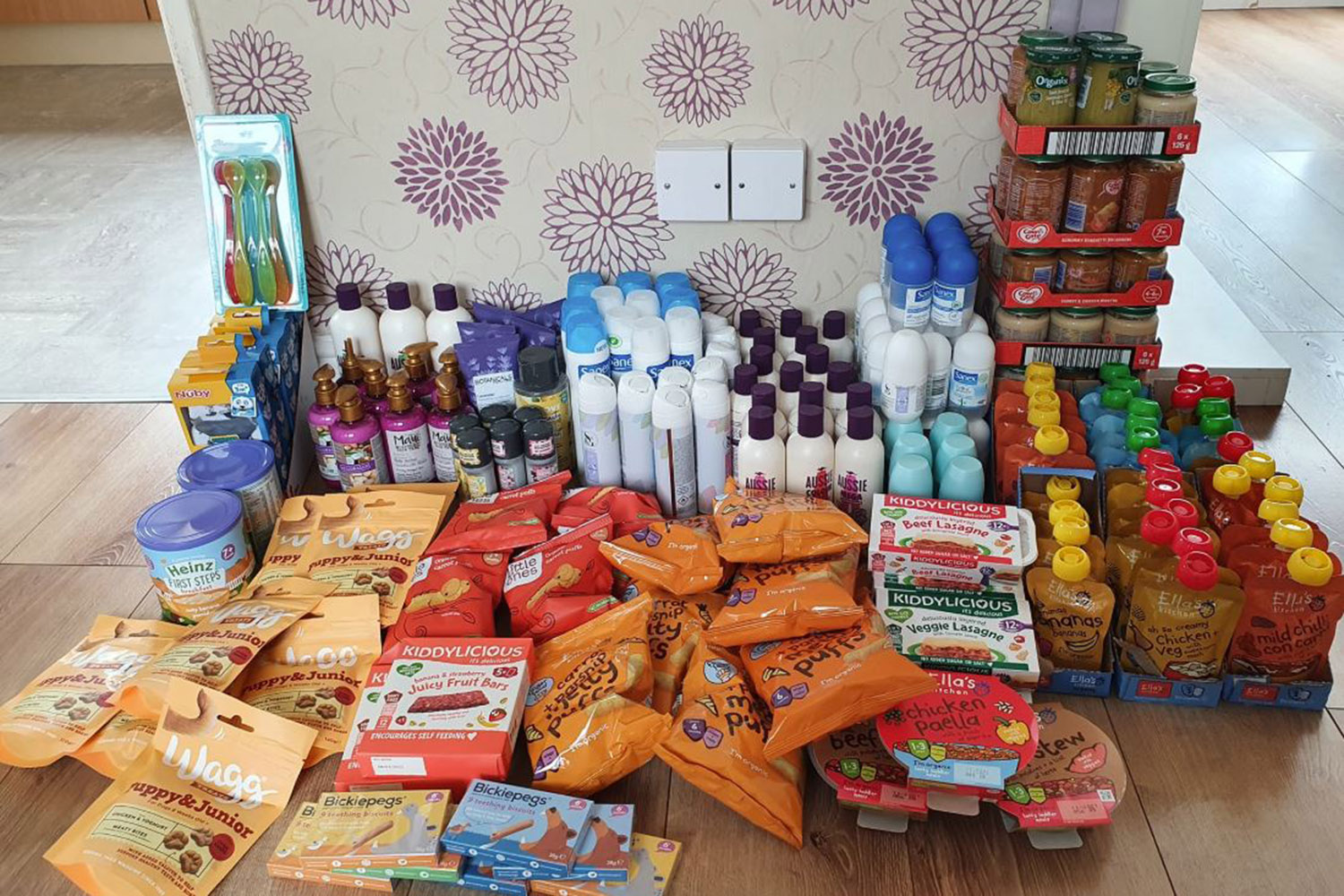 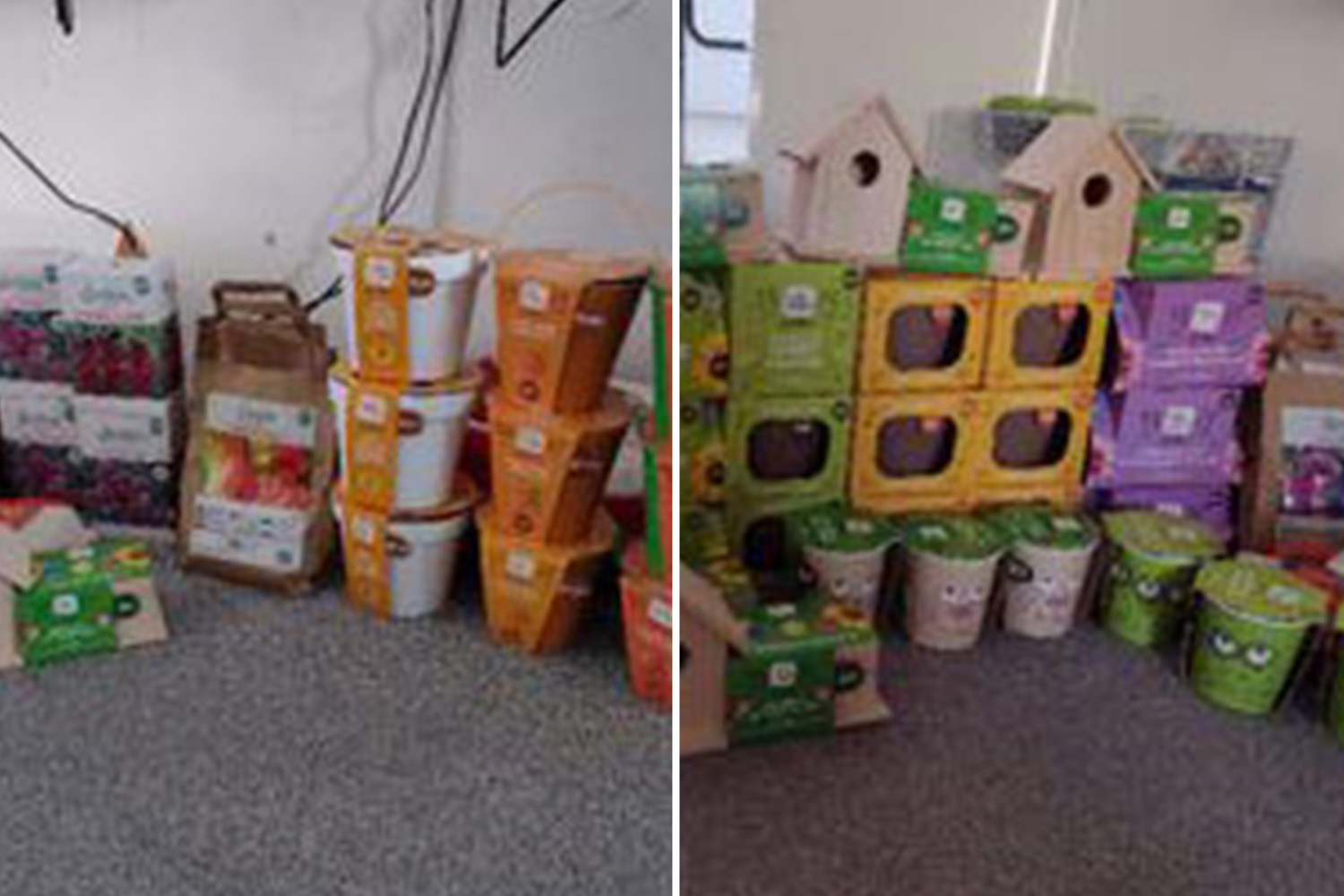 Fellow shoppers were quick to comment on the hefty purchases.

One person said: "So you took them all to make yourself feel good. Knowing be none left for anyone else how sad."

Another said: "I understand with makeup brushes and the rest but foldable hairbrushes?

I hated my ‘saggy’ £14 Primark dress so fixed it with cheap hack, it looks great 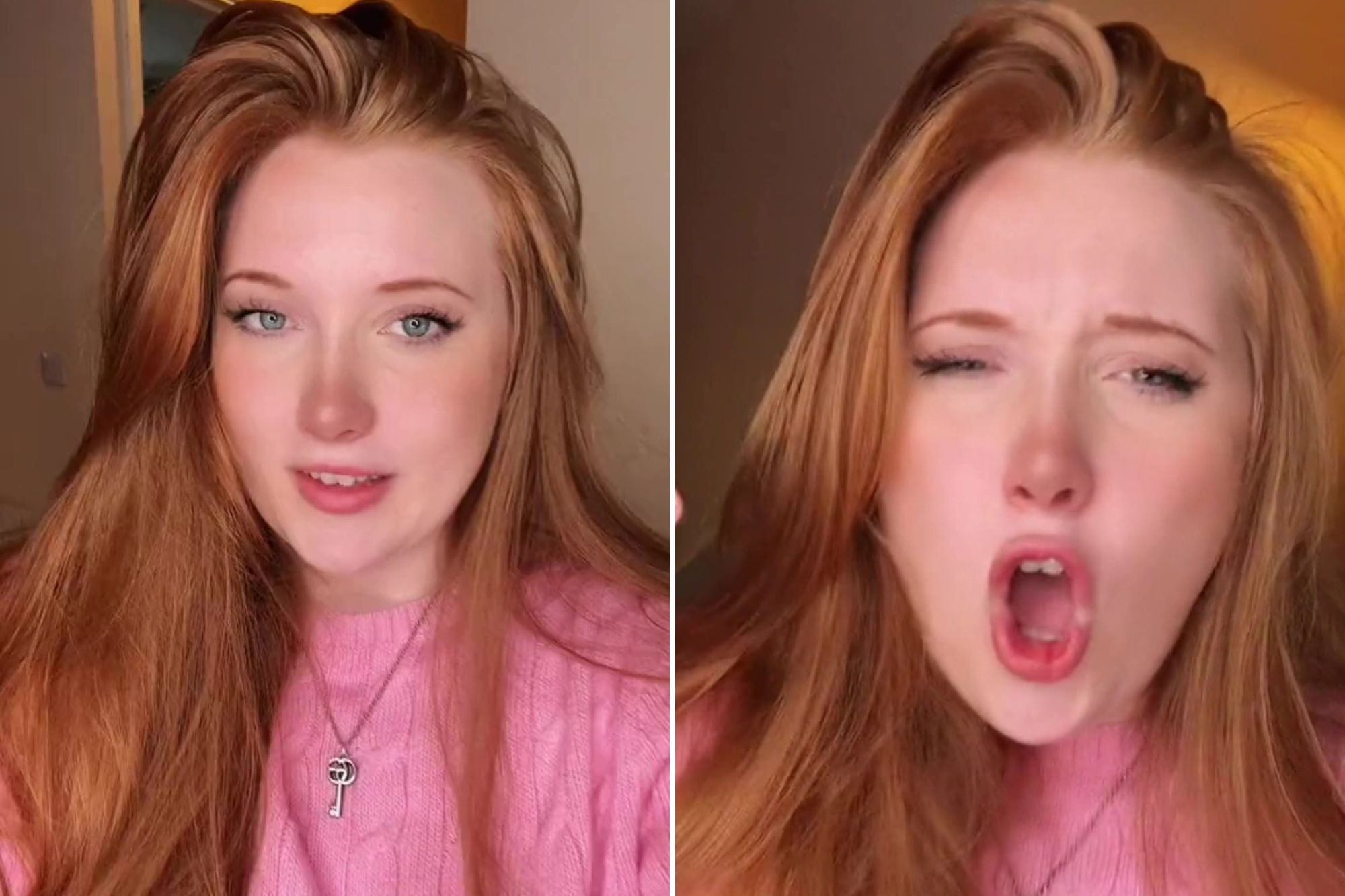 My boyfriend dumped me over my ‘inappropriate’ Halloween costume

"Do you have one for every room and bag in the house??"

Another said: "This group is literally full of self centred people that just show off that they've emptied a shelf.

"Pointless posts, thought it was to show others of a bargain not a bargain no longer available because they've taken it all."

While another said: "Fair play, it’s no one’s business if you buy them all, my only thing is I tend to buy if it’s a bargain just for the sake of it when in reality I don’t really need it.

"I would prefer to buy what I need and leave for others to benefit, I don’t think I would use the fold hair brush let alone 13 of them."

Bit not everyone was offended by the bulk buying.

One person said: "Good for you people shouldn’t need or care to explain how many they got etc! Brill bargains."

Another said: "The fact they have to state: 'Yes I took all of them and no I don't care' sums up this group to a tee.

"You just know people are waiting to go at you when you post what you found."

While a third said: "So what if you took them? They're a bargain, I'd do the same.

"Thats the reason I'm in the group: to find bargains and get more for my money.

"Isn't that the point of this group to find bargains and stock up on them at a reduced prices?"

But an unimpressed group member replied: "No. It’s not. It’s to let other people know so those in need can get something they can afford this isn’t a stockpile or a bulk buying page."