The aspiring model joined OnlyFans six months ago and told Mamamia: "It's one of the best things I've ever done".

Revealing a friend recommended the site, she added: "I was a bit sceptical at first because I already had a bit of a stigma around what it was and what it was used for. But I decided to give it a go."

Teagan charges £9 a month for access to her saucy pics, with an option for subscribers to pay more for 'extras'.

She says many of her subscribers are women, including models and photographers "looking for inspiration". 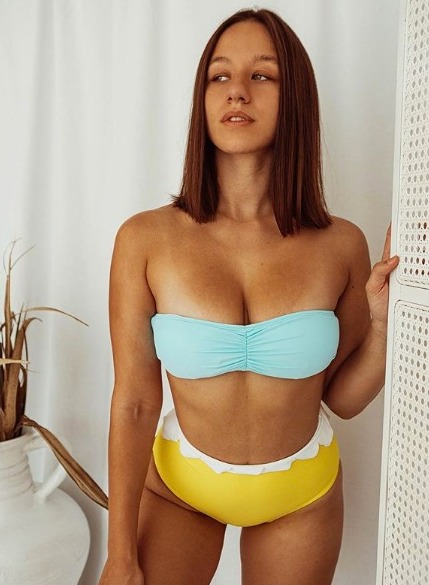 Teagan, who's in the top 2.2 per cent of earners, said: "People assume that OnlyFans is just for explicit content.

"But I personally use my site for more behind-the-scenes type content. On my page, I post lingerie shoots, behind the scenes videos from modelling work, etc." 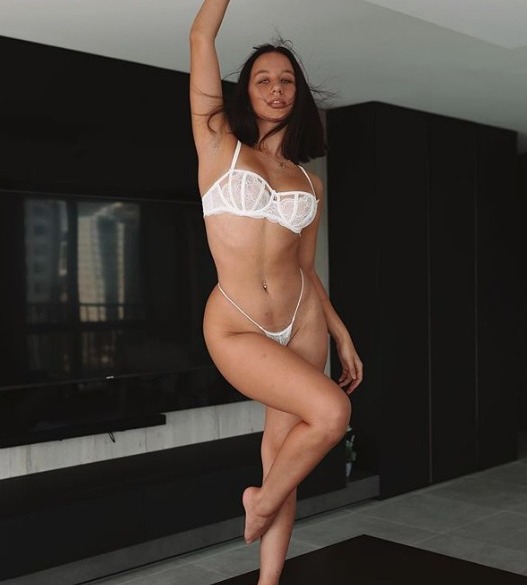 Teagan insists there are a whole range of professionals on OnlyFans – from personal trainers offering coaching, to gamers cashing in on live streams, as well as chefs sharing recipes and travel influencers.

After leaving school aged 16, Teagan paid £11,000 ($20,000) for a personal training qualification – but ended up working in fast food chains to fund the course.

Describing that as the "absolute bottom", Teagan hopes her OnlyFans following will help her transition into modelling – something she's dreamed of pursuing since she was three years old.

She applied to numerous agencies before OnlyFans, but says she was rejected because of her height.