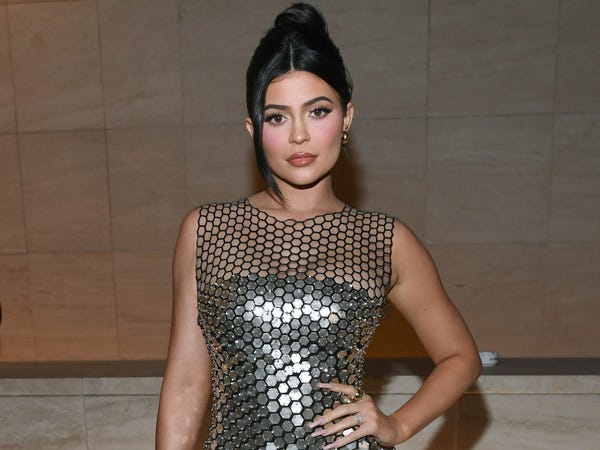 Fake eyelashes can completely elevate your look, according to Kylie Jenner.

In a video shared to her Instagram story on Saturday, Jenner talked about the $18 Shady Lashes she'll be releasing on Monday as part of the Kylie Cosmetics Summer Sailor Collection. To demonstrate how the fake lashes work, the makeup mogul posted a video of herself wearing a strip of lashes on one eye and not on the other.

"No lash vs lash," she wrote across the video, which was reposted by a fan account after it was on Jenner's story for 24 hours.

Whereas Jenner's left lashes looked natural and light, the ones on her right looked much thicker, darker, and longer.

Earlier this month, Jenner also showed fans what she looks like with and without makeup. On August 16, she posted a series of videos to her Instagram story, starting with one of her standing in a robe with the word "before" written across the clip.

She did use a sparkly filter that blurred the image, so it's unclear if she was wearing any makeup at the time. However, Jenner followed up with another video, in which she's seen wearing glam makeup that includes eye shadow, winged liner, and full lips. She also wrote "after" across the clip.