AS A parent, the hardest part of cooking at home is getting your kids to actually eat it without the fuss.

However, things were different for one little girl who took to her mum's cooking with ease and insisted she loved it despite retching and spluttering with every mouthful. 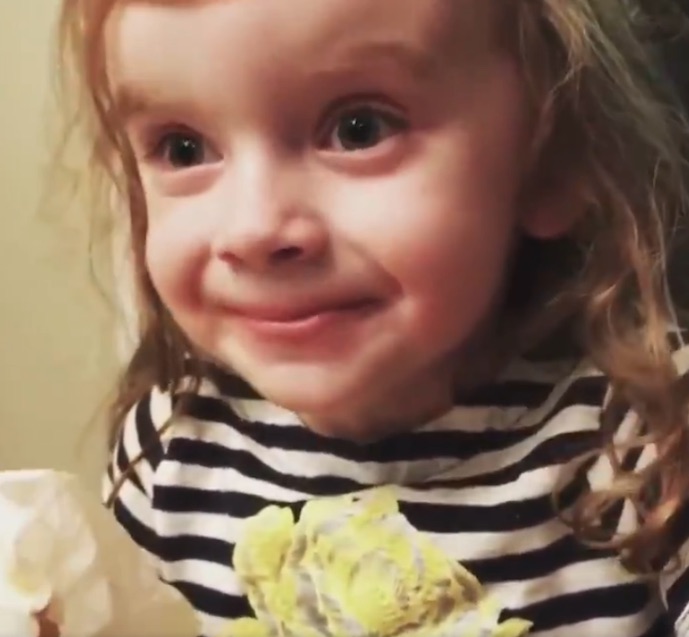 Capturing the hilarious moment on video, the mum filmed her daughter as she tried to chew and swallow a mouthful at a time.

As the little girl struggled to chew her food, her mum asked her how it was in which her daughter responded saying it was good.

Despite all attempts at convincing her mum she was thoroughly enjoying the meal,  the little girl struggled to keep the food down which became evident on her little worried face.

In between the smiles and nods she began gagging, to which she quickly said "I'm ok" as to not hurt her mum's feelings. 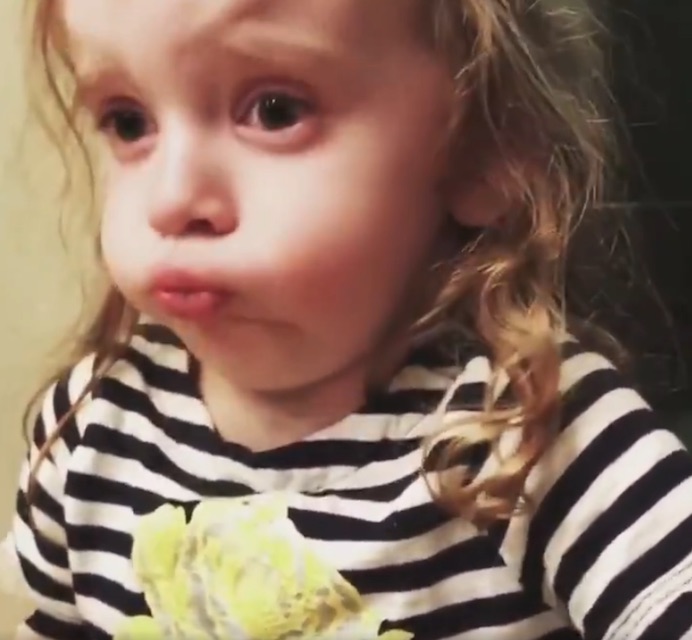 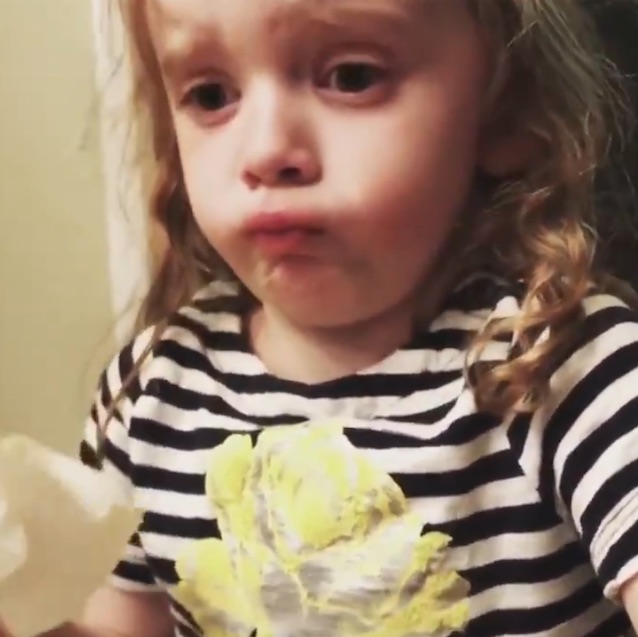 The adorable video has been viewed over five million times on Twitter with many people sympathising with the little lady for trying so hard to please her mum.

One person said: "I was in hysterics for AGES the poor girl and her attempts to be polite killed me"

And a second viewer declared: "Give her an Oscar now!"

Meanwhile, many others used the video to take aim at their own horrible cooking, or that of a friend.

Knowing the feeling all too well, one person wrote: "me forcing the meatballs down the first time I came over yours bc I fancied u"

We also shared, that this mum was horrified when her toddler smeared lipstick all over the house – including on the furniture, carpet, walls and her face.

And family of 13 family reveal what life is like with a bumper brood and a newborn in quarantine.

Meanwhile, supermum Sue Radford has given birth to baby number 22.