MEGHAN Markle has showcased her love of her new home with an “I love you California” print in her Santa Barbara mansion.

The Duchess of Sussex joined clients from her charity Smart Works for a Zoom call in a video released yesterday. 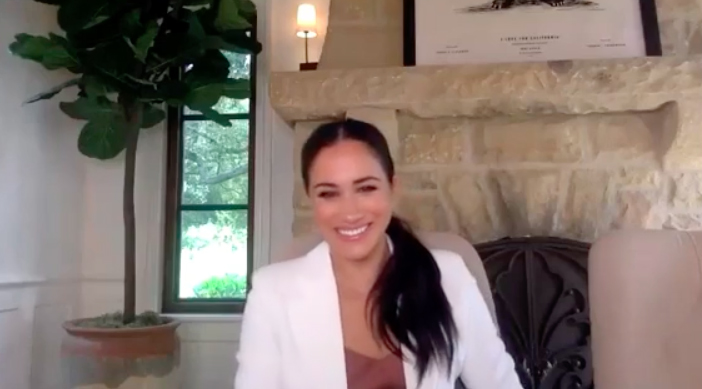 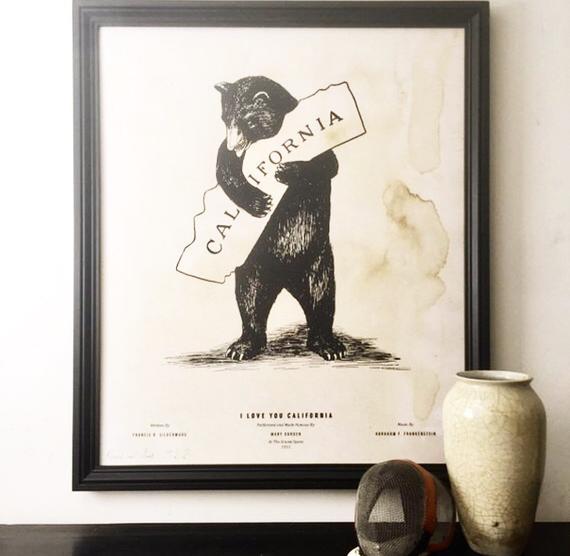 Meghan spoke to the three women from her $14 million home in Santa Barbara that she shares with Prince Harry and their one-year-old son Archie.

And eagle-eyed fans may have spotted a rather telling piece of artwork in the background.

Hung above the mantelpiece was a print of a bear holding the state of California in its paws, printed with the words “I love you California.” 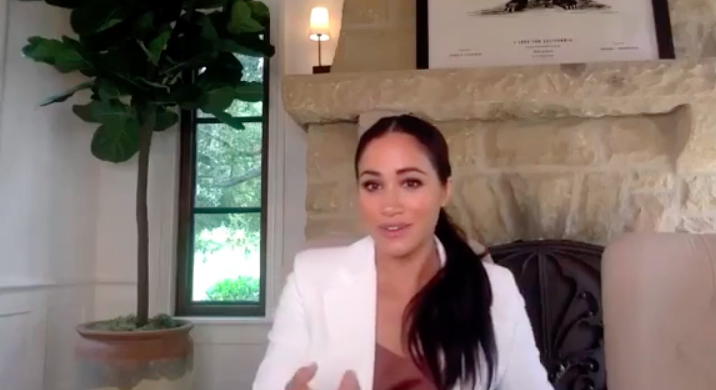 The mum chatted with clients from her charity Smart Works, giving a rare peek inside the nine-bedroom and 16-bathroom mansion in upscale Montecito, Santa Barbara.

The Duchess of Sussex was sat in front of an elaborate stone fireplace, next to a small lamp.

In the corner was a large pot plant, while the window looked out onto the sprawling 7.38 property the couple reportedly bought for £11 million in July. 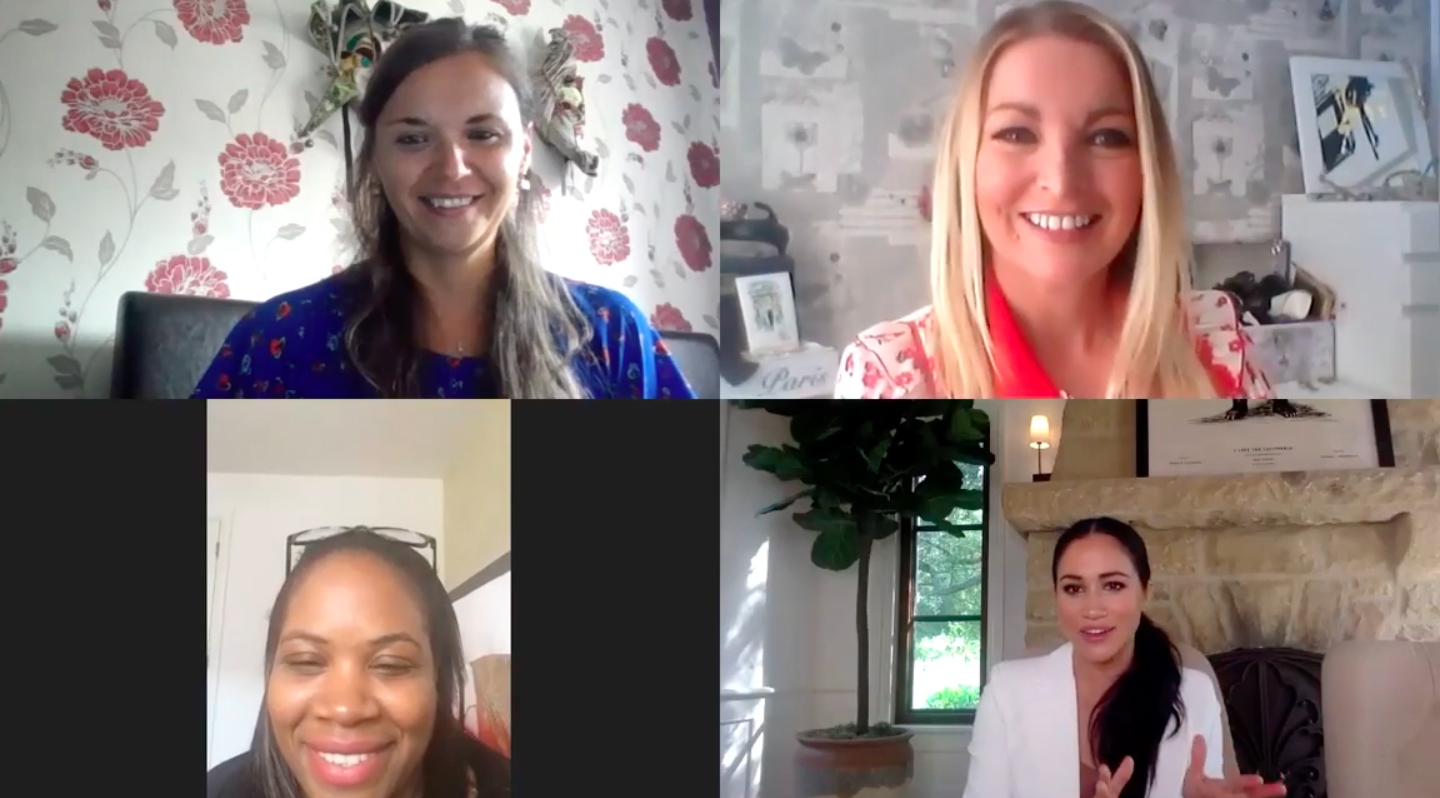 Meghan joined three women who had benefited from the charity in a virtual call where she celebrated the anniversary of her sell-out clothing line to raise funds for the cause.

Smart Works helps women back into the world of work by providing them with new outfits, coaching and the confidence they need to shine at a job interview.

In other royal news, we told you how Harry and Meghan had a secret date night in Australia and snuck away from the royal tour.

And shared how Meghan and Prince Harry ‘shopped themselves around’ before signing £112m Netflix deal.

Plus it has been revealed the couple have paid back £2.4million for Frogmore renovations after £112m Netflix deal.