MEGHAN Markle has a variety of talents in her arsenal, from calligraphy to cooking – and it seems that she’s a whizz at languages too.

The Duchess of Sussex surprised former gang members at the Homeboy Industries in LA last month with her “perfect Spanish”, it has been revealed. 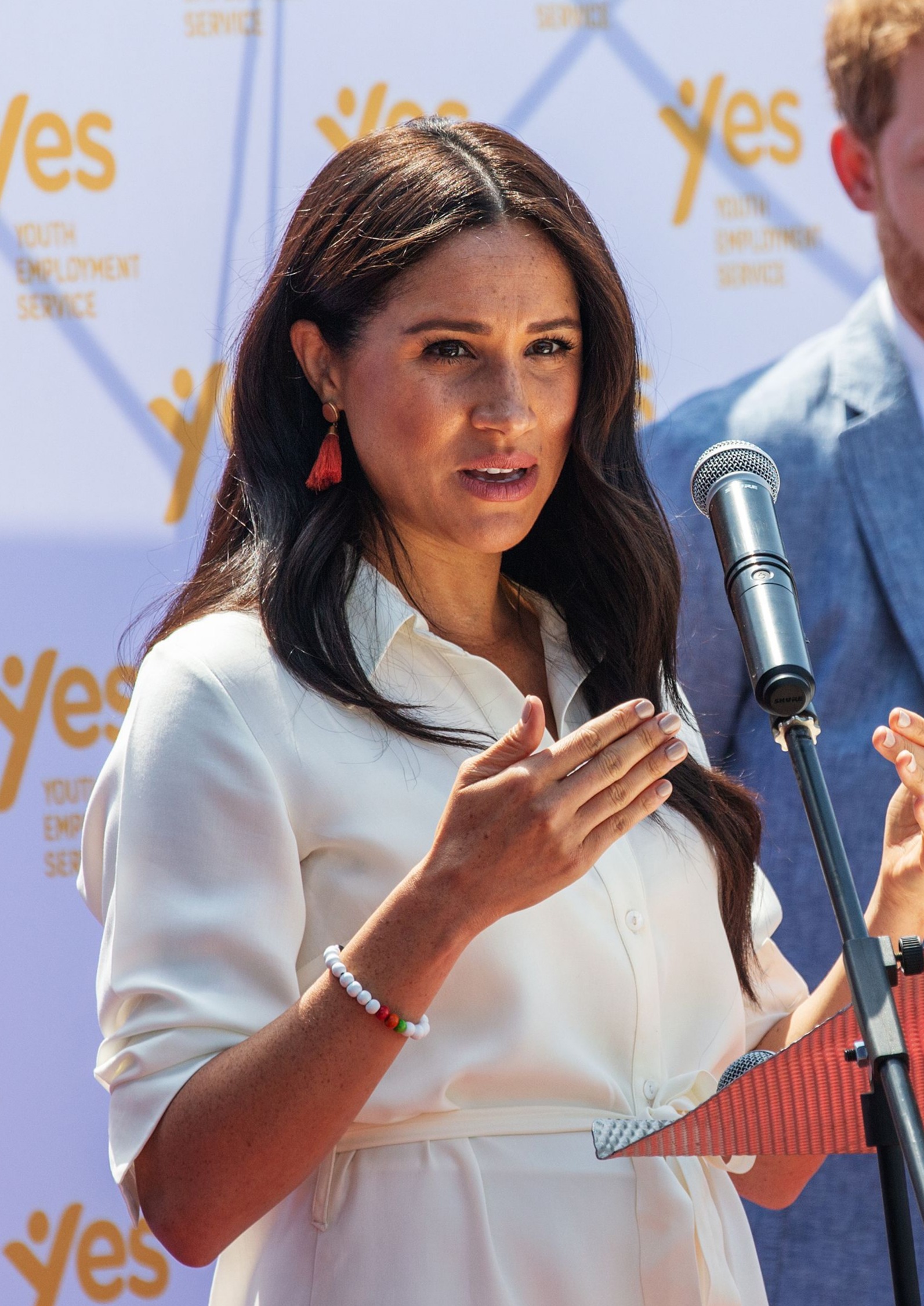 Meghan visited the charity which supports ex-inmates and gang members on June 23 with Prince Harry, where she surprised the group with her language skills.

“She just went right into Spanish, which was a revelation — and it was very good.”

It was during her internship at the US Embassy in Buenos Aires, Argentina that Meghan picked up the language. 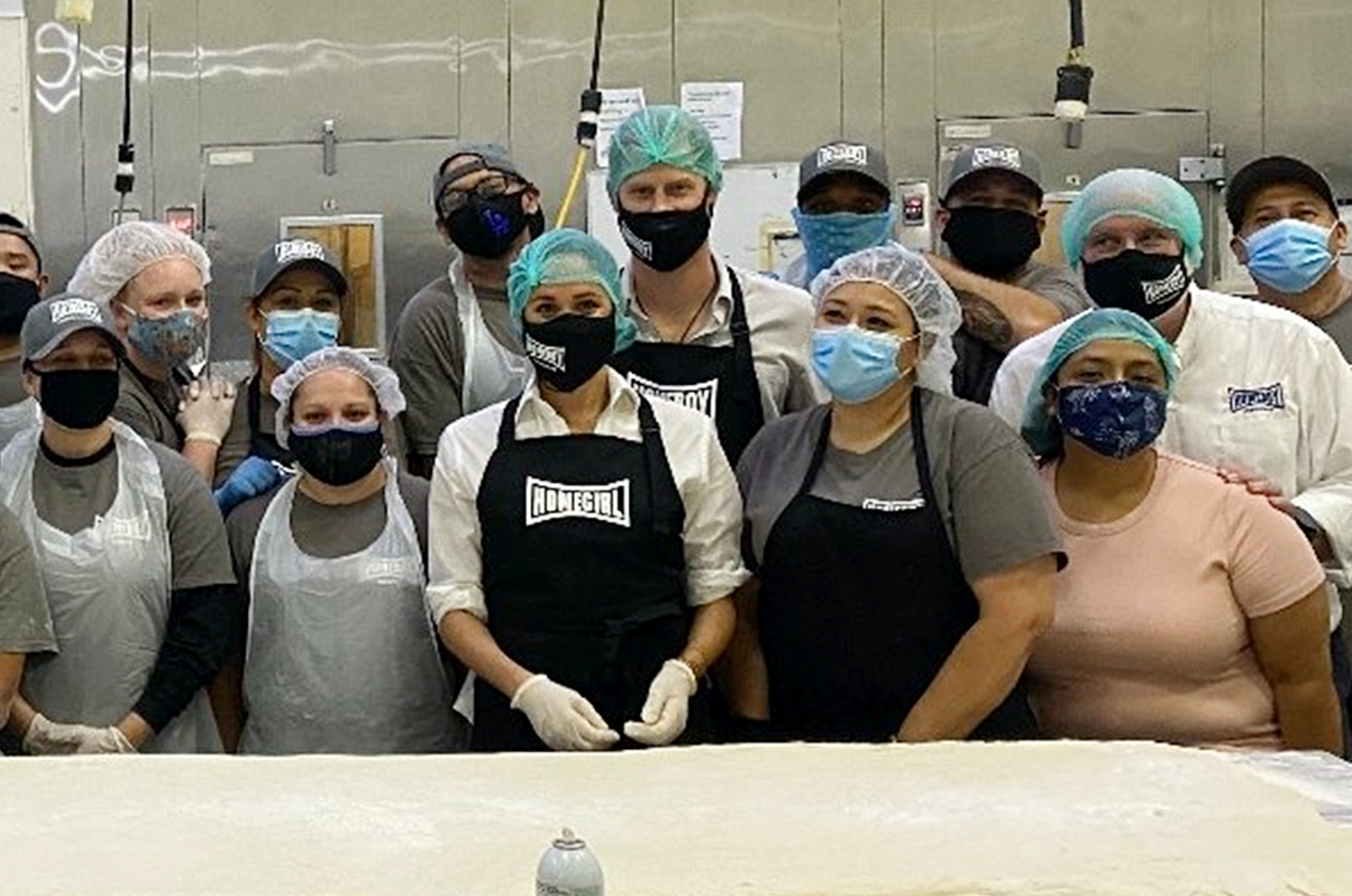 During their visit, the “very informal” couple got stuck into baking for those in need in the community, and Meg had a flair for that too.

Boyle added: “Meghan is quite good at it — and Harry probably less so!”

"Thank you to Harry and Meghan, The Duke and Duchess of Sussex, for visiting and standing in kinship with our Café and Bakery teams yesterday!" their Instagram caption read. 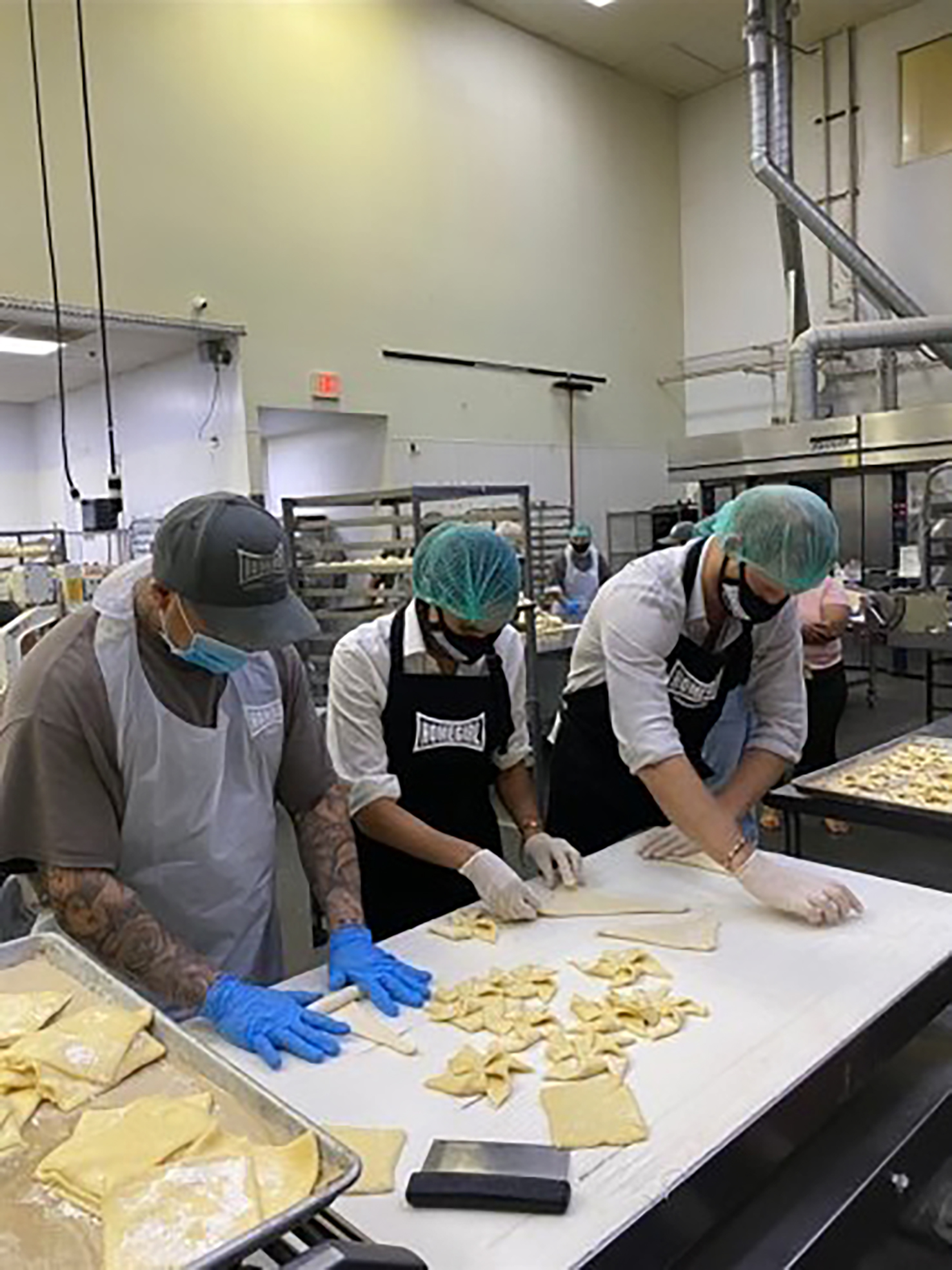 "Our staff were thrilled to work alongside them as they helped prepare food and learned more about our newly launched #FeedHOPE program.

"[It] employs our program participants to provide meals to food-insecure seniors and youth across Los Angeles in the wake of the COVID-19 pandemic."

Former actress Meghan and her royal husband have reportedly been speaking to Boyle about the issue of racial injustice amid widespread Black Lives Matter protests.

Meghan and Boyle met 20 years ago at a Homeboy Industry cooking workshop, where she made tamales with her mom, Doria.

In other royal news, Meghan and Harry "would rush big plans over dinner and expect them to be done in days."

And we shared how Meghan was pictured in unseen photo from 2019 African royal tour smiling alongside chef.

Plus Meghan called a black teen ‘set on fire by four white men’ to offer ‘support and comfort’.