MODERNISTS UNITE: Culture is back in London and this week, the city’s fashion and design crowds returned to the Design Museum to socialize and discover the new exhibition on French architect and designer Charlotte Perriand — courtesy of accessories designer Melissa Morris.

Morris, who runs the independent label Métier, hosted a talk and exhibition preview at the museum to share her love for Perriand’s modernist ethos.

Speaking to Jo Ellison, editor at the Financial Times’ How to Spend It, Morris spoke about falling in love with Perriand’s work as a university student and being drawn to her purpose-driven approach to design.

Perriand was best known for her functional, open-plan designs; her early engagement with the machine age in the ’20s, and her use of materials like aluminum and chrome. The exhibition, which runs until Sept. 2, explores her early work for the renowned Le Corbusier studio, as well as all the ways she evolved by taking inspiration from nature or trips to Japan and later, taking on large-scale projects like designing the ski resort Les Arcs.

“She came to the fore at a time when design was all about Art Nouveau, Art Deco and a lot of ornamentation. It was a pivotal moment in the design world and a transition to Bauhaus and this idea of designing for purpose and for making people’s lives better rather than for aesthetic. Perriand was a leading force in that,” said Morris. “To me she stood out, not for the obvious reason of being a woman in a male-dominated world — which is still very relevant — but for her process. She wouldn’t start designing by thinking of the object itself, but rather the people using that object and the experience they’re having.” 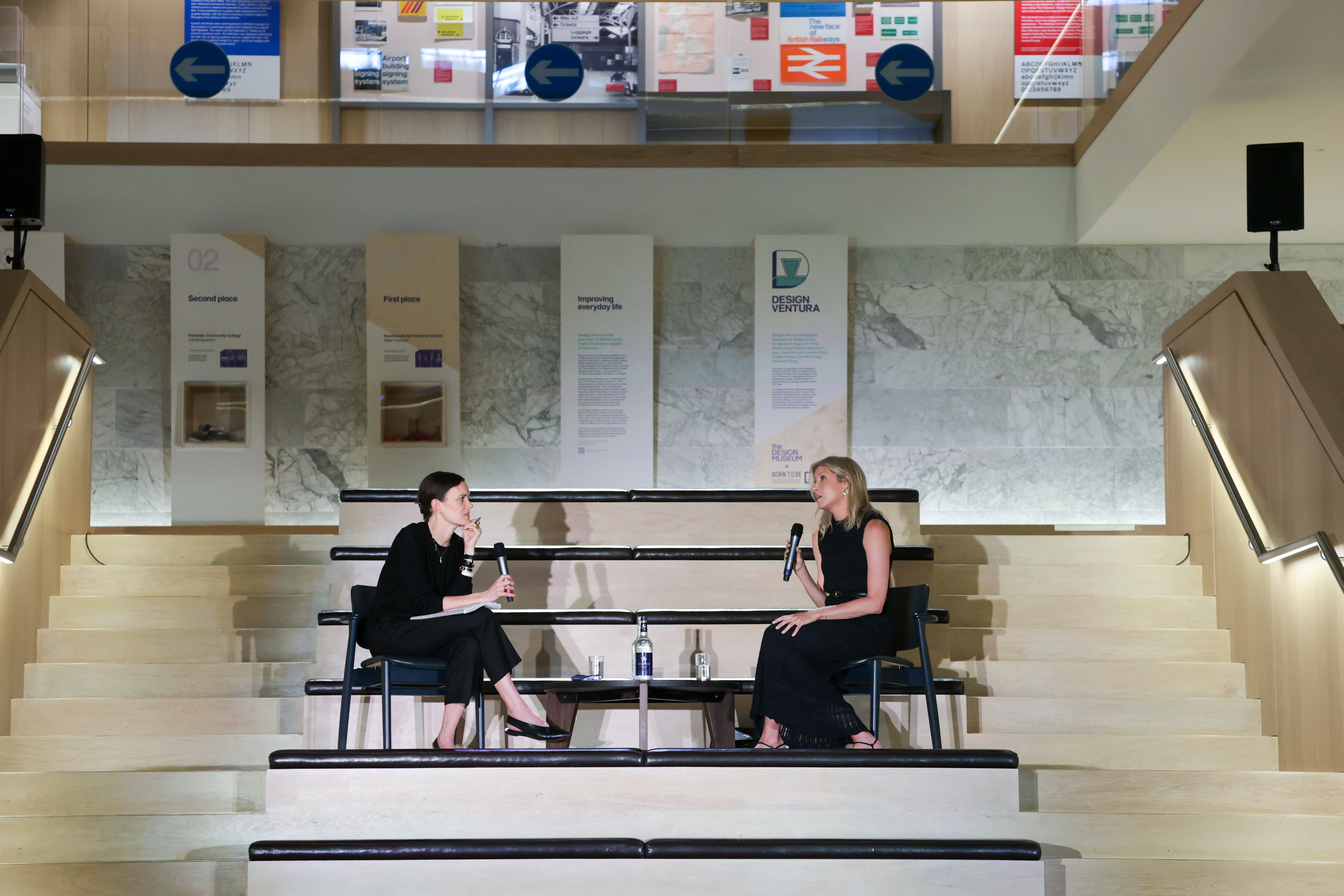 Morris has been all about purpose-driven design herself, ever since founding Métier in 2017. Her label is best known for its logo-free handbags, travel bags and accessories that usually come with functional hidden pockets and compartments. They are made of soft leathers, lined with the same microfiber used in vintage luxury cars and feature locks, which are reengineered to mimic the sound and sensation of a Porsche door closing.

Inspired by Perriand’s focus on all things functional and sleek, Morris said she tries to always identify “a reason for being” when designing something new.

“The idea is to solve, hopefully elegantly, modern problems. When you’re designing something to solve a problem it will remain timeless unless the scope of the problem changes,” said Morris, who has been adjusting well to the new industry landscape by adding home objects to her offer, taking more custom orders — she even recently created a picnic bag that holds wine bottles — and growing her own e-commerce platform.

Her boutique on London’s Mount Street is also back in action and there are plans to open stores across the U.S. in the next year.