British model Stella Tennant has passed away. She was 50 years old.

A family spokesperson confirmed the tragic news in a statement: “It is with great sadness we announce the sudden death of Stella Tennant on 22 December 2020. Stella was a wonderful woman and an inspiration to us all. She will be greatly missed.”

Tennant’s striking look helped to define fashion in the ’90s—her pixie haircut, piercing blue gaze, and angular figure resonated with the grunge era—though her career extended well beyond the decade. She graced the pages of Harper’s Bazaar as recently as September 2013, modeling fine jewelry. 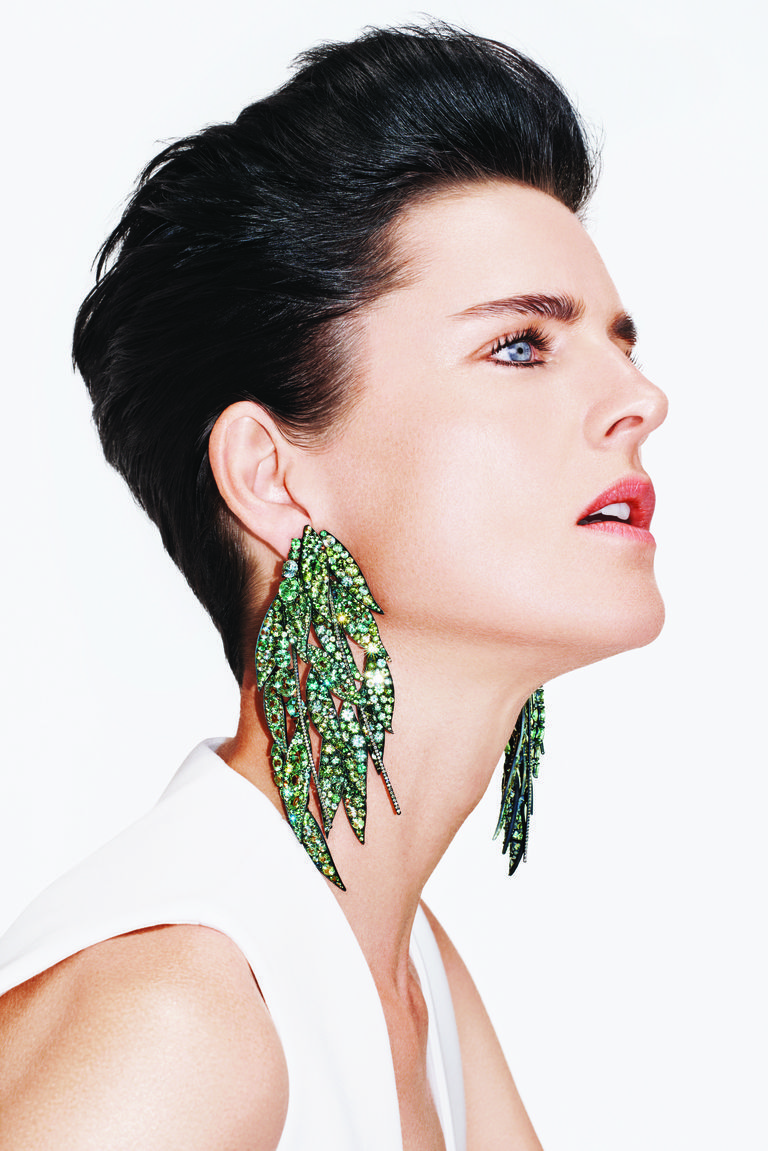 Born in Scotland to noble lineage (her parents were the honorable Tobias William Tennant, son of the second Baron Glenconner, and Lady Emma Cavendish, and her grandmother was the socialite Deborah Cavendish, Duchess of Devonshire), Tennant’s career took off while she was a student at the University of Southampton. After sending in some photos to magazine editors, she attracted the attention of photographer Steven Meisel. A cover soon followed, as did designer-muse relationships with Helmut Lang and, later, Karl Lagerfeld, who signed her up for an exclusive contract with Chanel, citing her resemblance to the brand’s founder, Coco Chanel.

For Harper’s Bazaar’s October issue in 2008, Lagerfeld photographed his muse in couture. 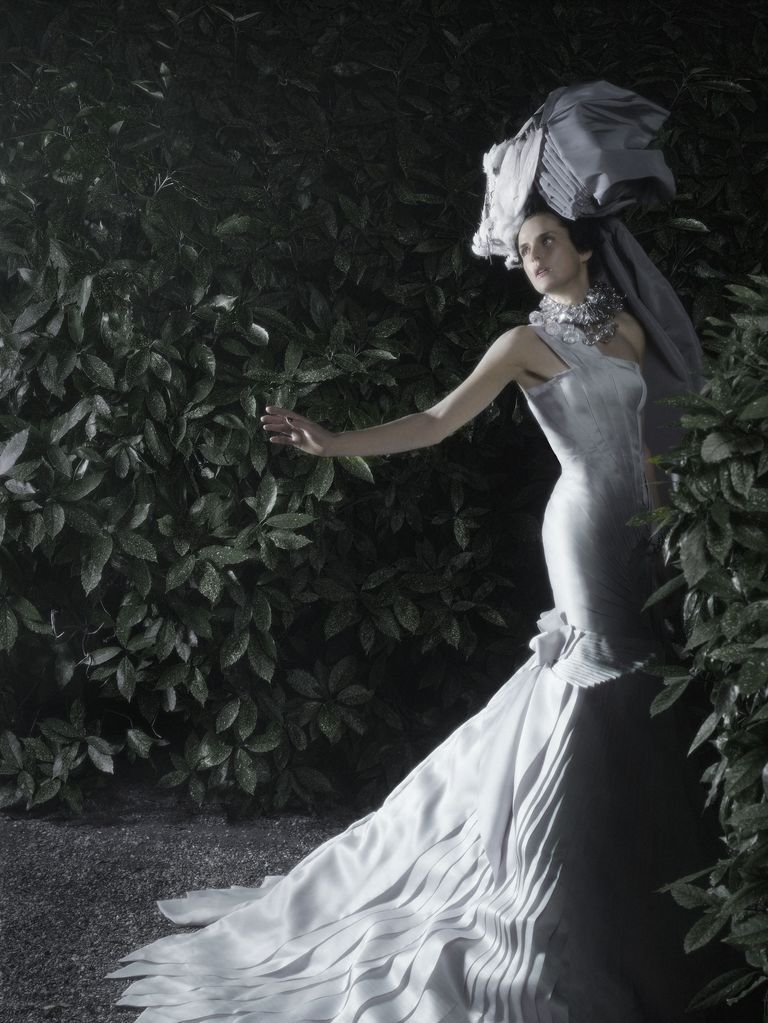 Over the course of her career, Tennent continued to grace covers, spreads, and campaigns, including Burberry, Calvin Klein, Hermès, Prada, and Alexander McQueen. Tennant was also one of the nine models featured in the Closing Ceremony of the 2012 London Olympics.

In 1999, she married David Lasnet, a photographer turned osteopath. They have four children together, and lived in the village of Edrom in Berwickshire, Scotland.

“Her family ask for their privacy to be respected,” the spokesperson continued. “Arrangements for a memorial service will be announced at a later date.”