Summer 2020 has been a relatively quiet period for ASICS‘ GEL-Kayano 5 OG, but this fall may be a more eventful spell for the classic runner if MOUSSY‘s new take on it is any indication. An exercise in simplicity, the collaboration between Japanese women’s casual brand and footwear company aims to prove that less is more with an understated colorway and traditional, high-quality build. 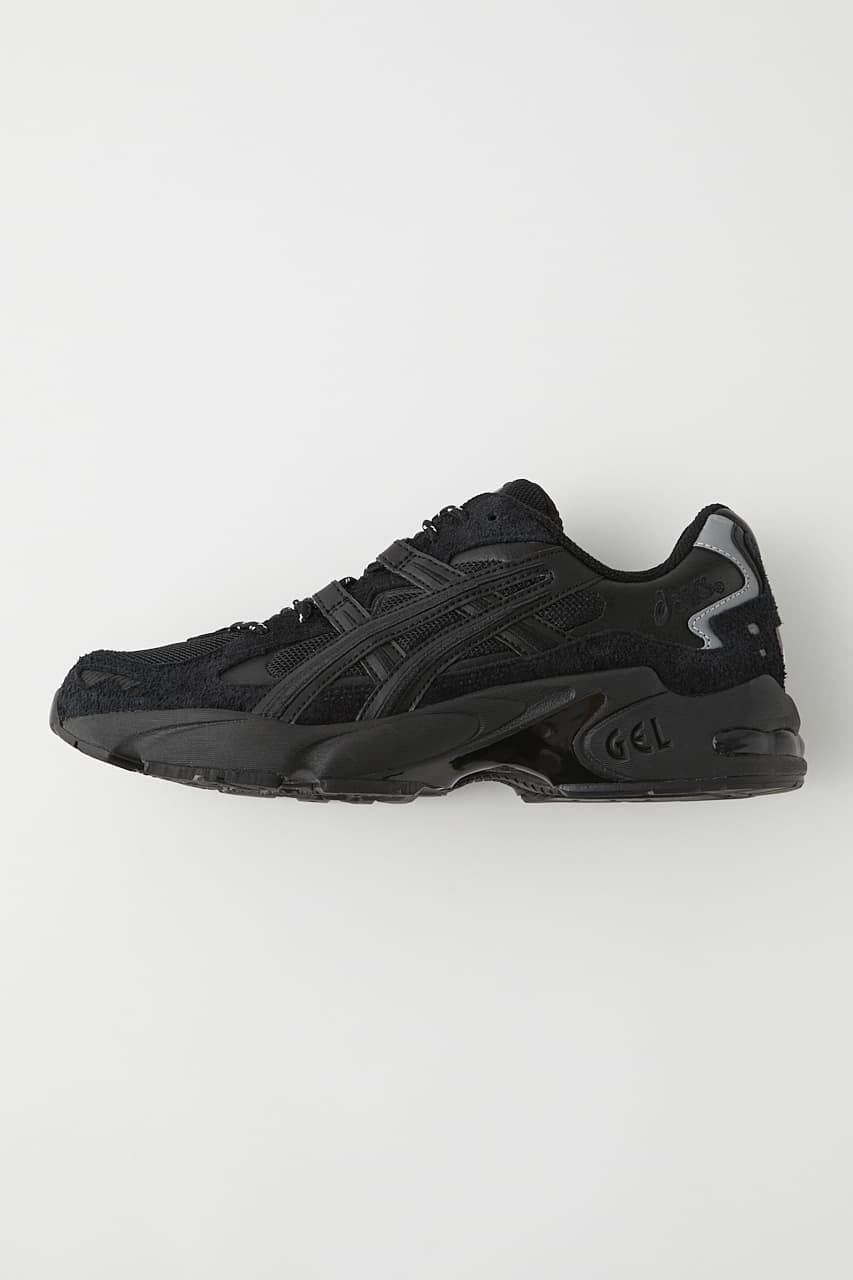 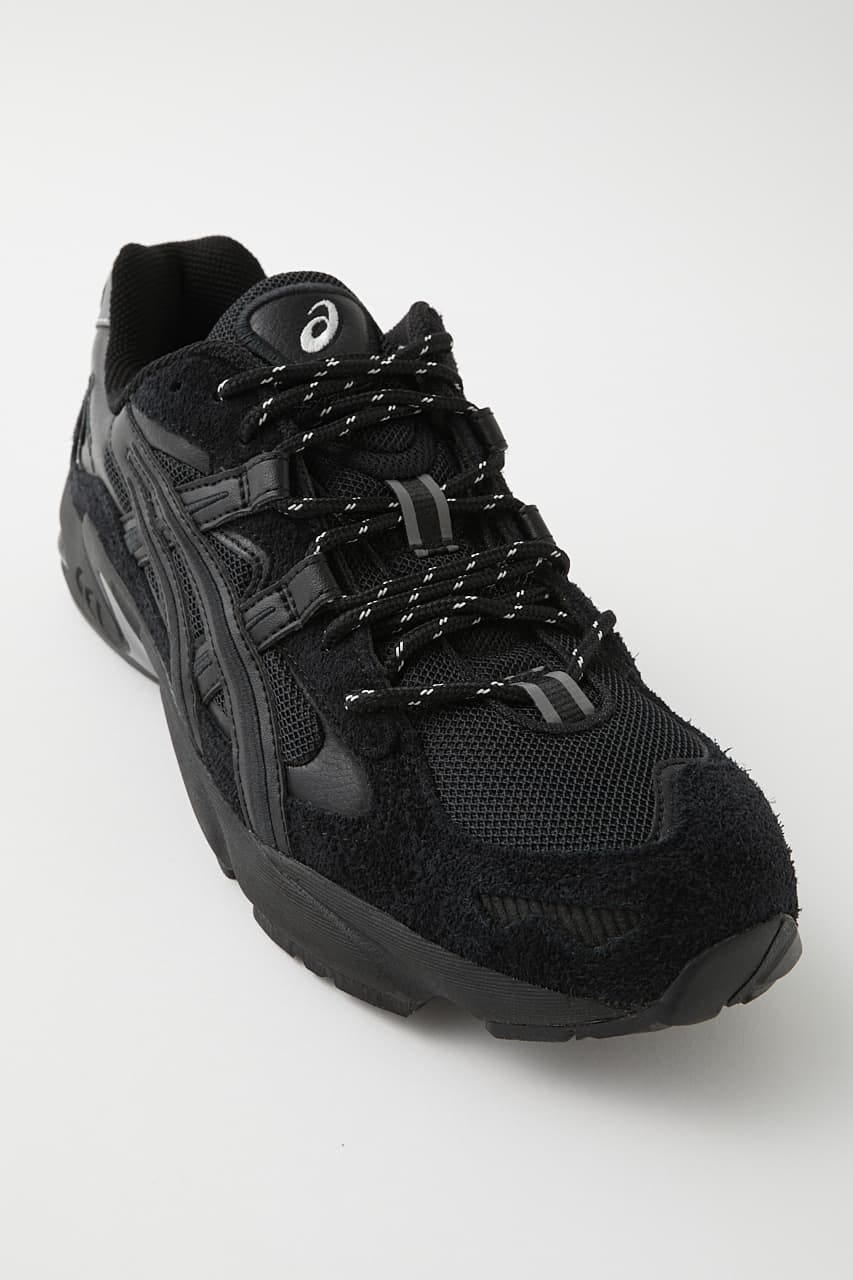 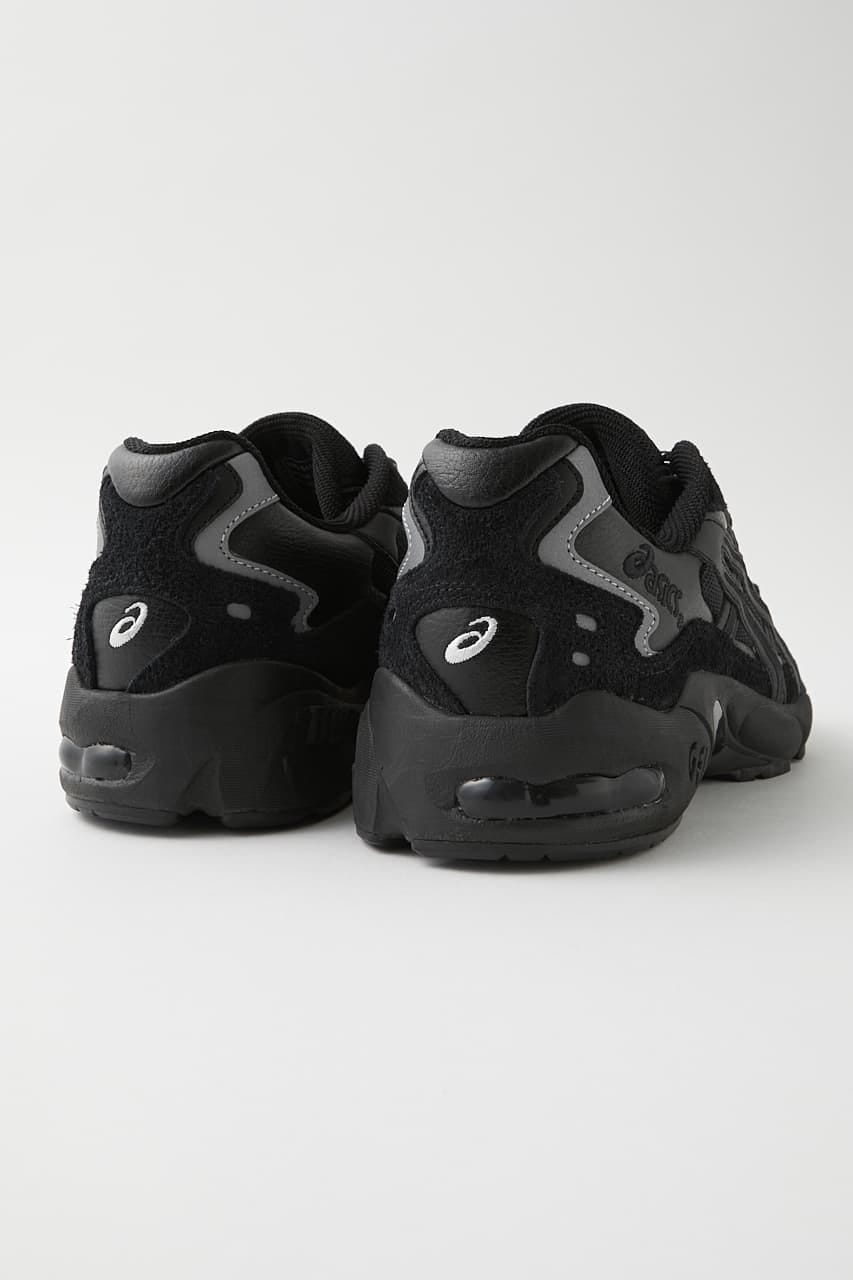 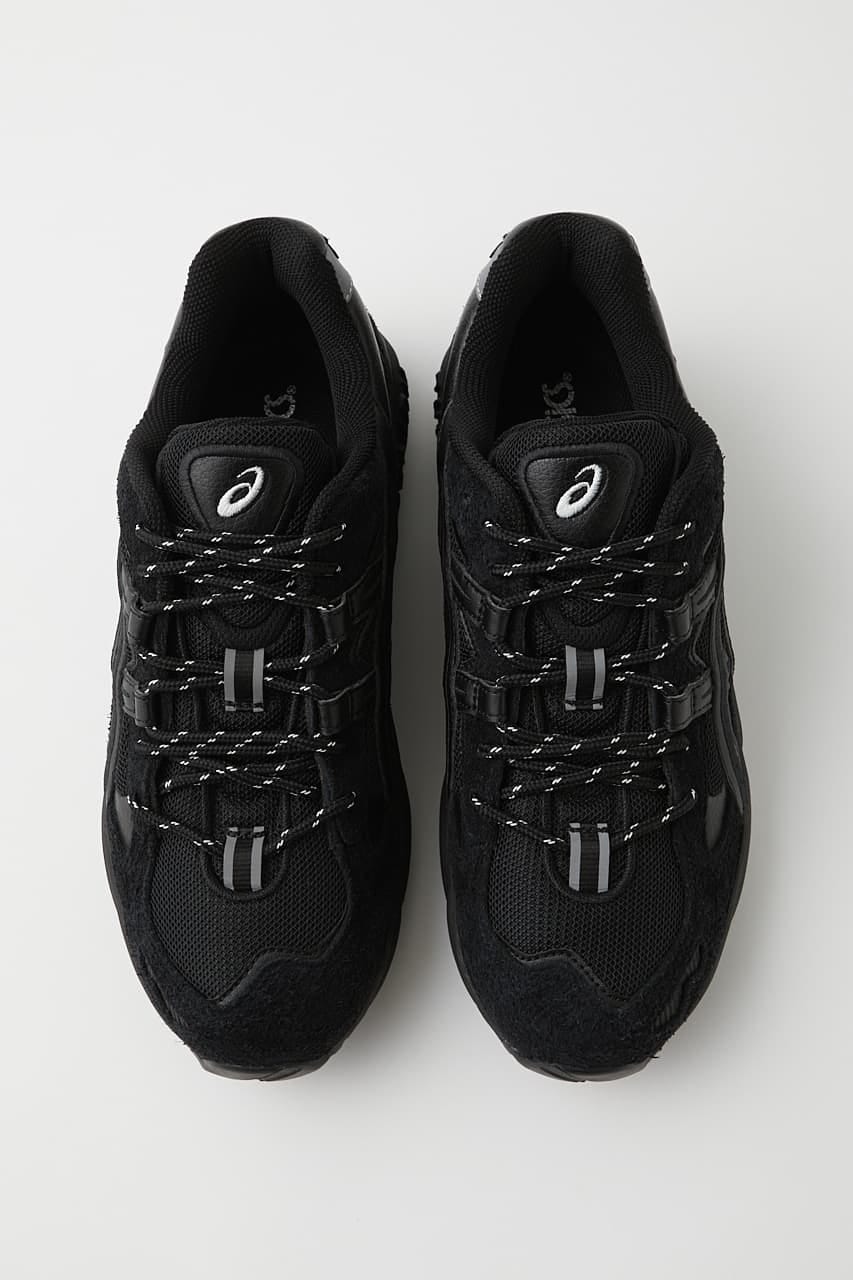 Cloaked almost entirely in black, the uppers put forth a breathable mesh and leather base with supple suede forefoot overlays and leather Tiger stripes on the midfoot. Pops of silver surround the heel, then appear on both the throat’s lace keeper and the laces themselves. Embroidered white ASICS graphic hits on tongue and heel alike provide the only other divergence from the all-black build, with the GEL-equipped EVA foam midsole, TPU shank and rubber outsole following the murky example set by the upper to round off the look.

The MOUSSY x ASICS GEL-Kayano 5 OG will release at Japanese outposts like Shel’tter on September 4, and retails for a tax-included price of ¥15,400 JPY (approximately $146 USD).

Elsewhere in the world of footwear, adidas has expanded its X9000 line with two new running silhouettes: the Futurecraft-featuring X90004D and the BOOST-equipped X90004L.
Source: Read Full Article