A MUM has shared shocking images showing the aftermath of her Tommee Tippee steriliser bursting into flames while her family was sleeping upstairs.

Jodie Mansfield claims the popular sterilising machine caught fire in her home last month – despite not being switched on at the mains. 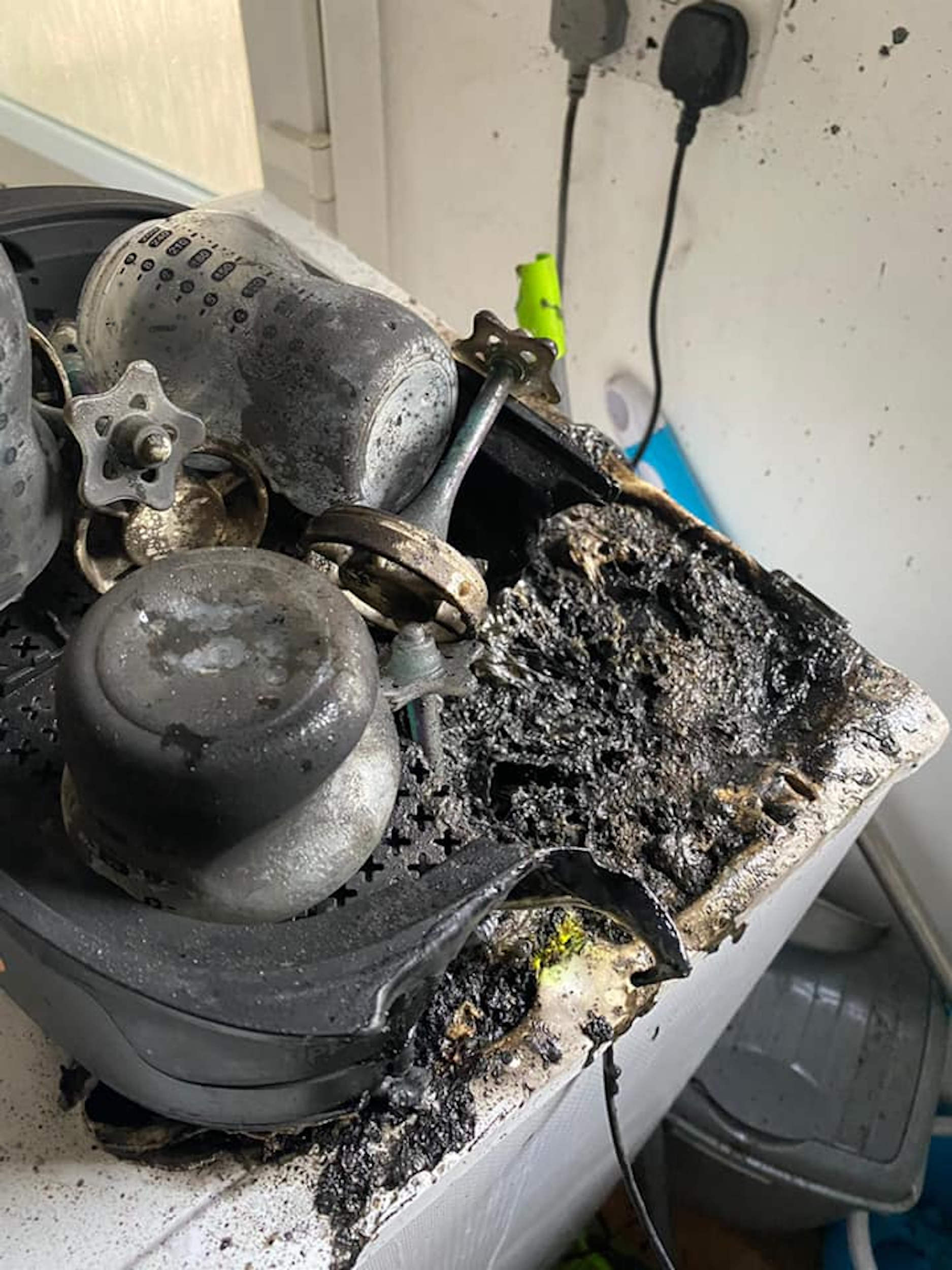 The NHS worker, from Derbyshire in the East Midlands, said she and her family were asleep upstairs when the machine caught fire.

Jodie claims that the machine had not been used since the morning of the night before.

Luckily her boyfriend, Jake Day, woke up in the early hours of the morning and spotted the flames in the kitchen.

Fire crews were called out and extinguished the fire which melted the top of her fridge freezer and left burn marks up her kitchen wall. 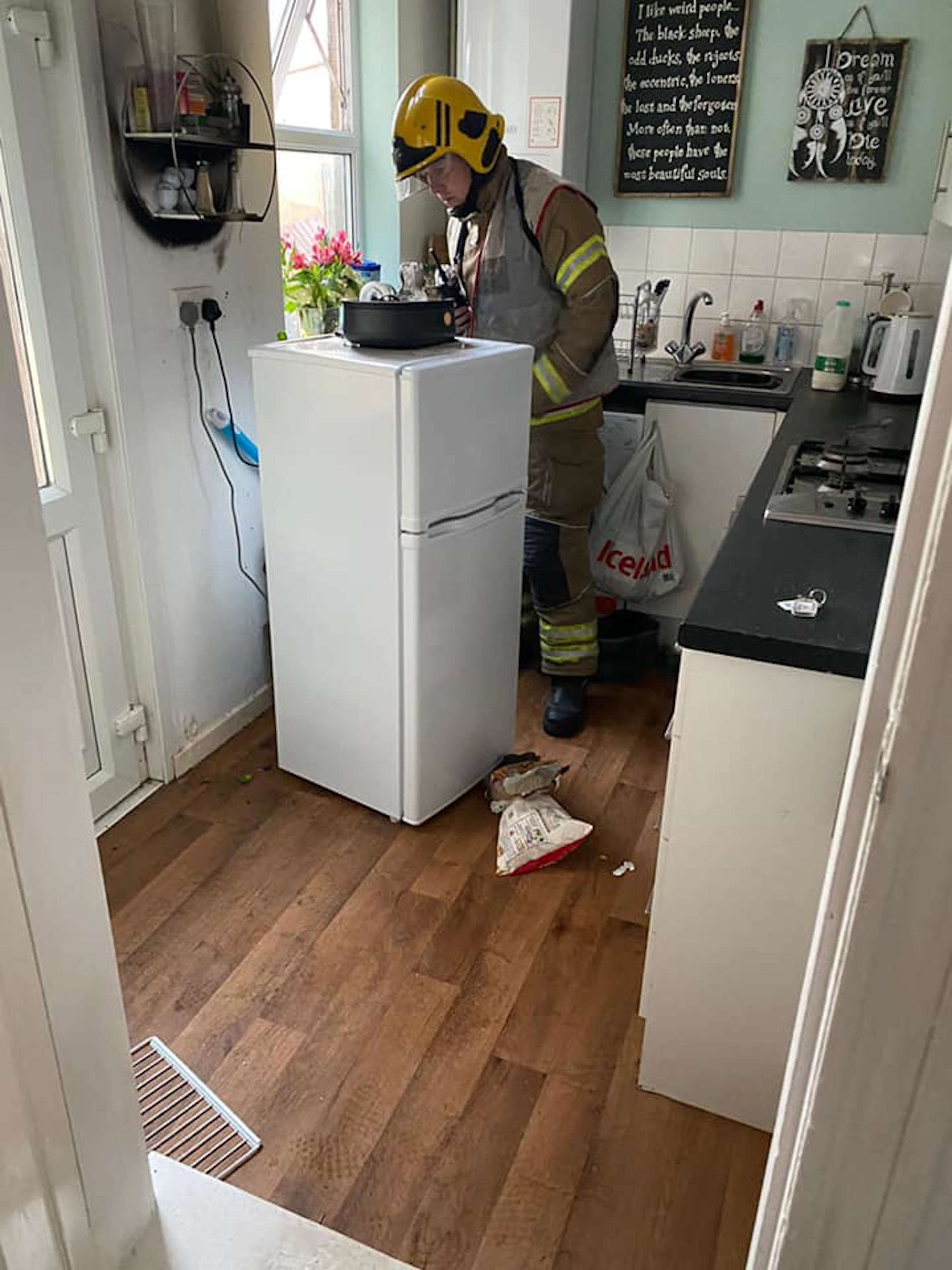 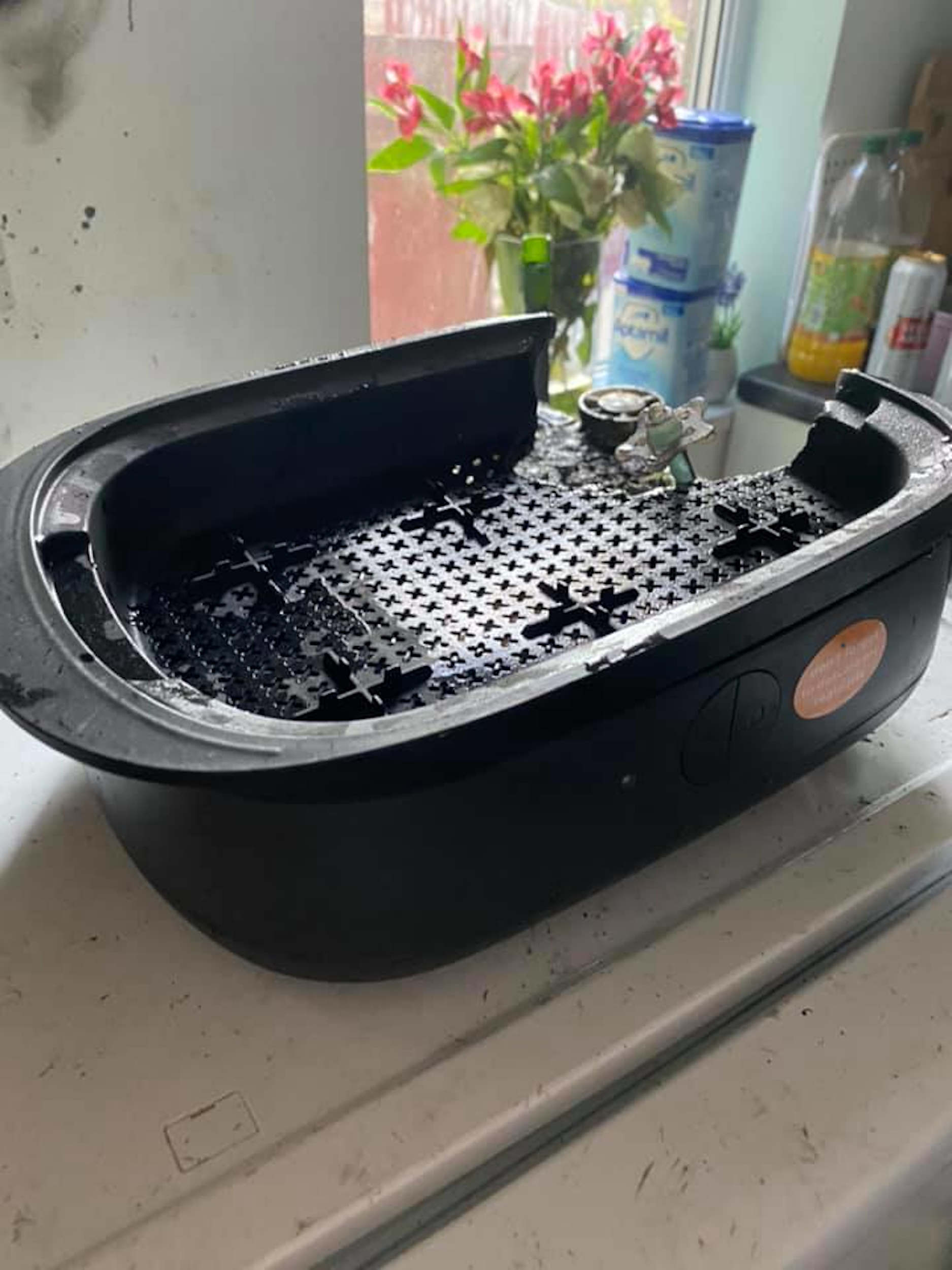 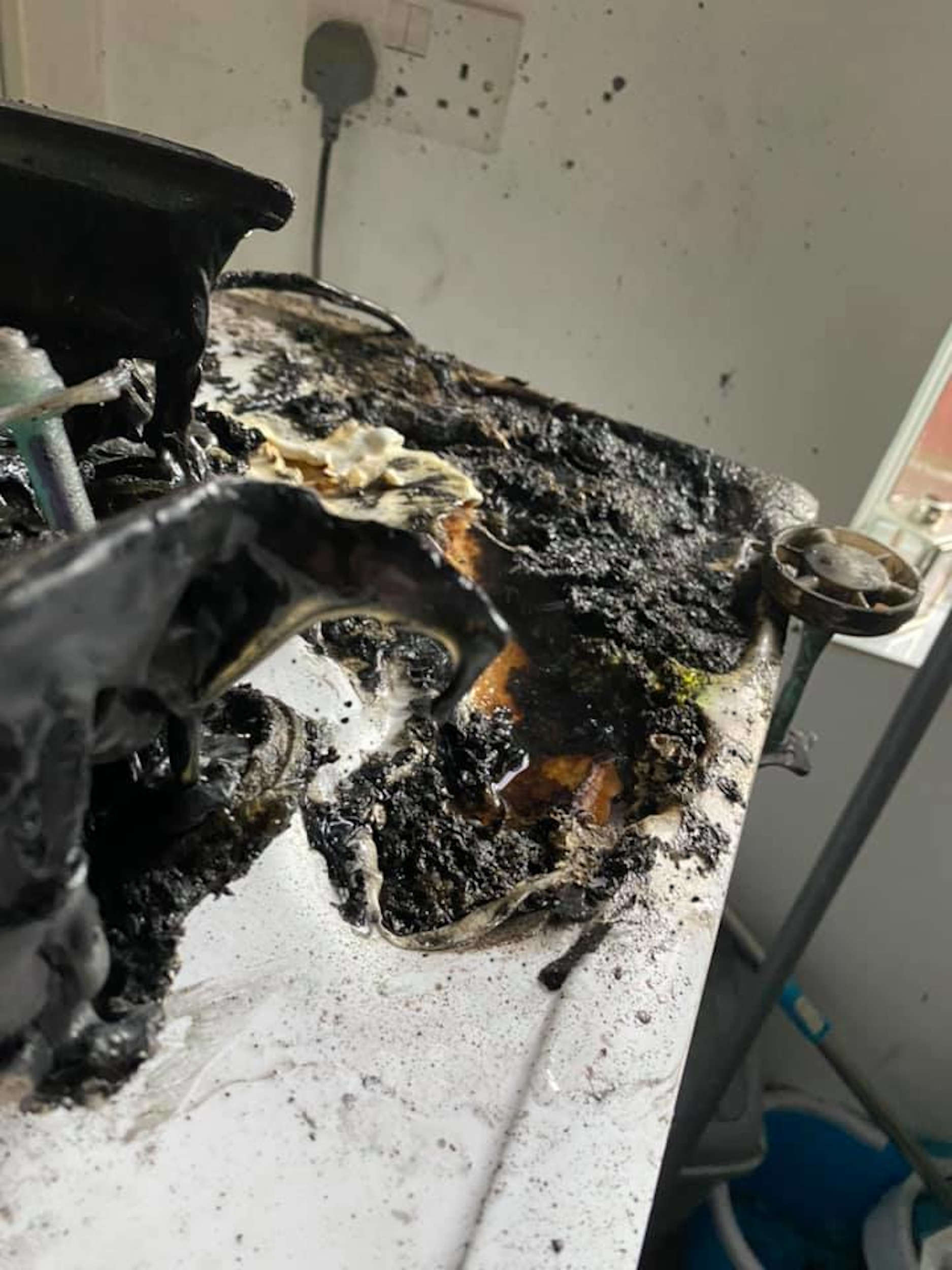 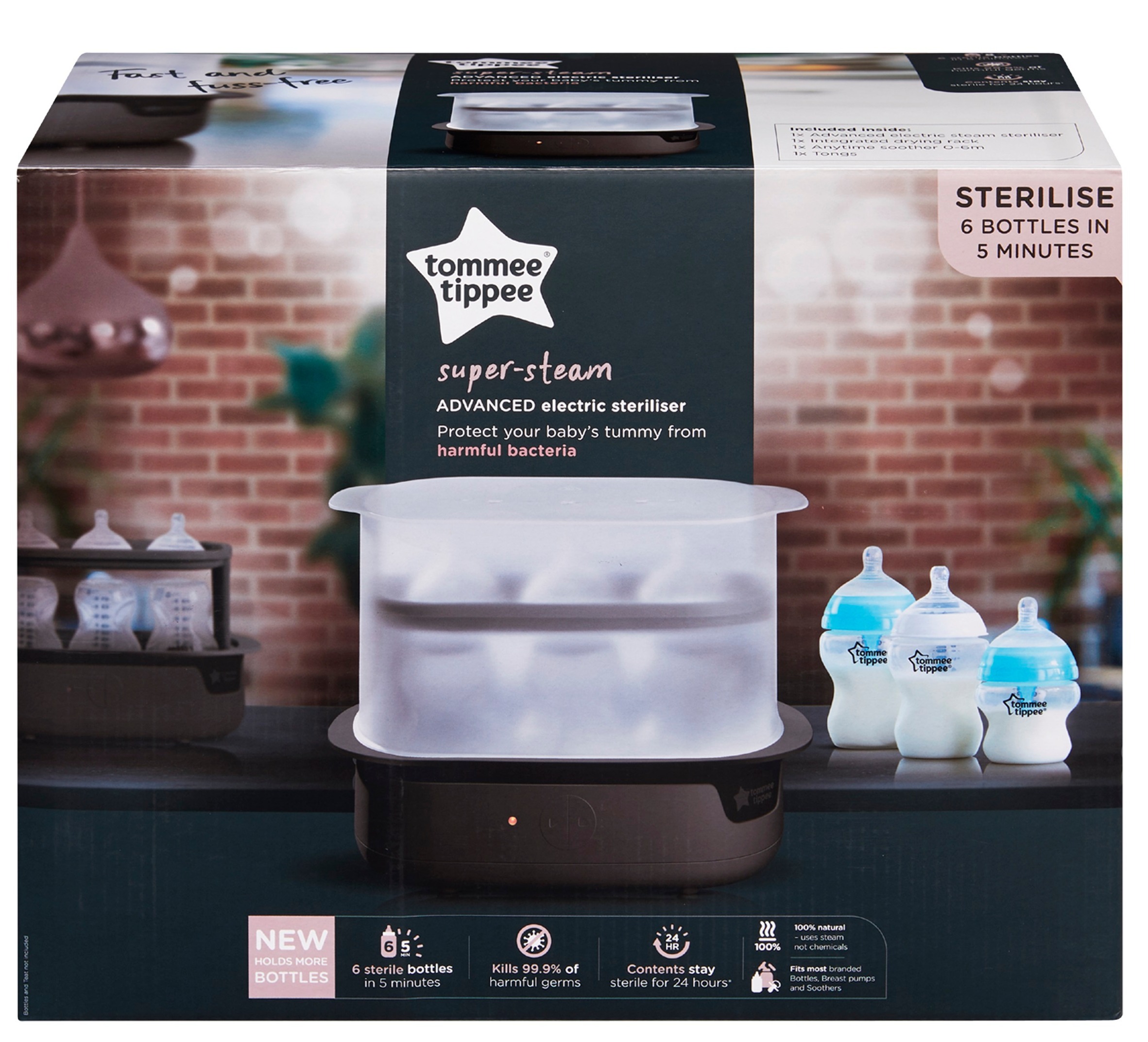 Images show the steriliser burnt to ashes alongside two bottles that were also badly burnt.

Another image shows a firefighter examining the damage and the wires that were closest to the exploding side of the steriliser.

Jodie shared the images onto Facebook two weeks ago, writing: "*WARNING. Please to all parents that have bought or are thinking of buying a Tommee Tippee steriliser or buying one from Very, be vigilant!

“This is the second that has gone in the space of three months due to electrical faults only this time it caused my kitchen to catch fire whilst we were all in bed sleeping. 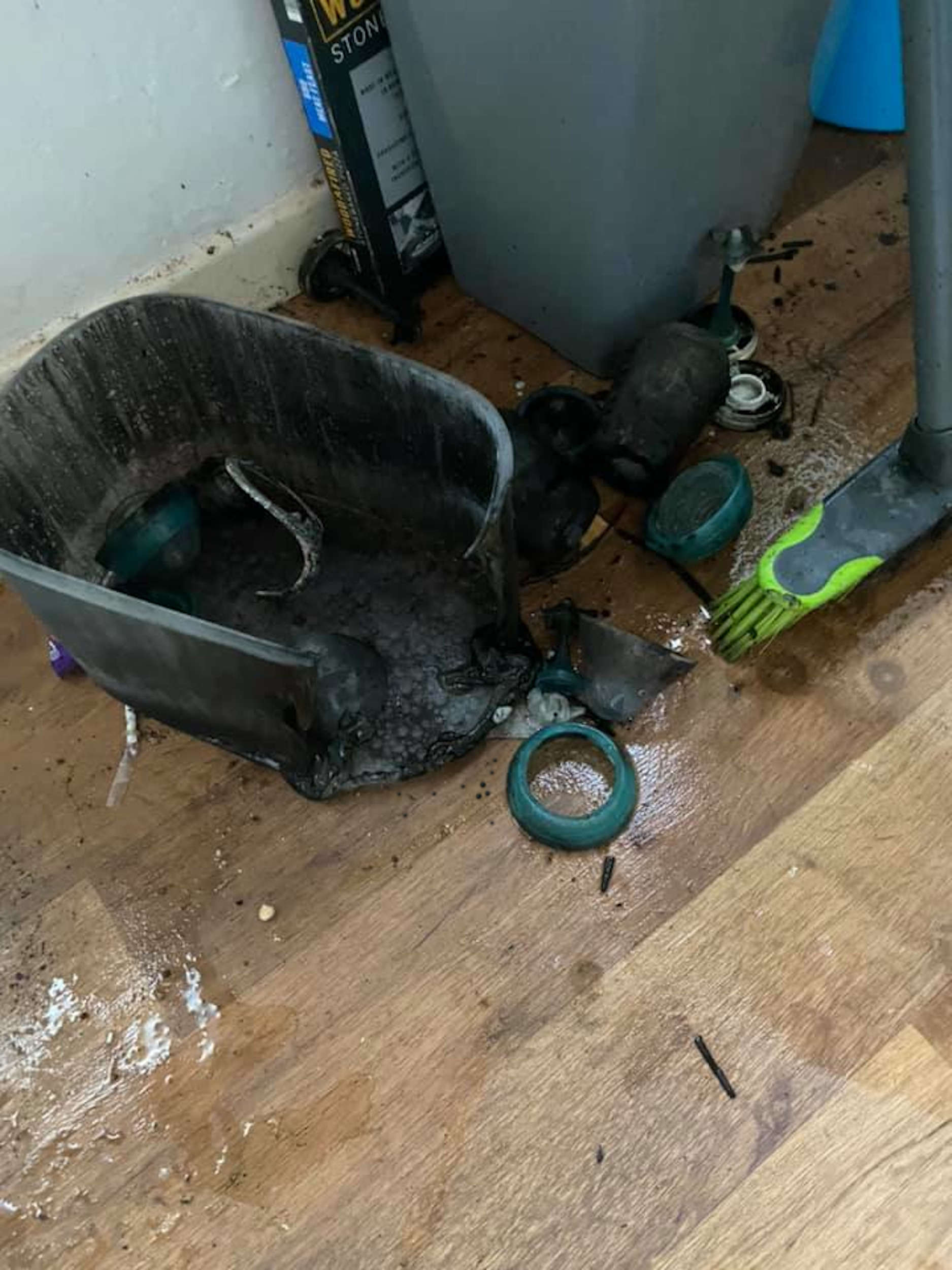 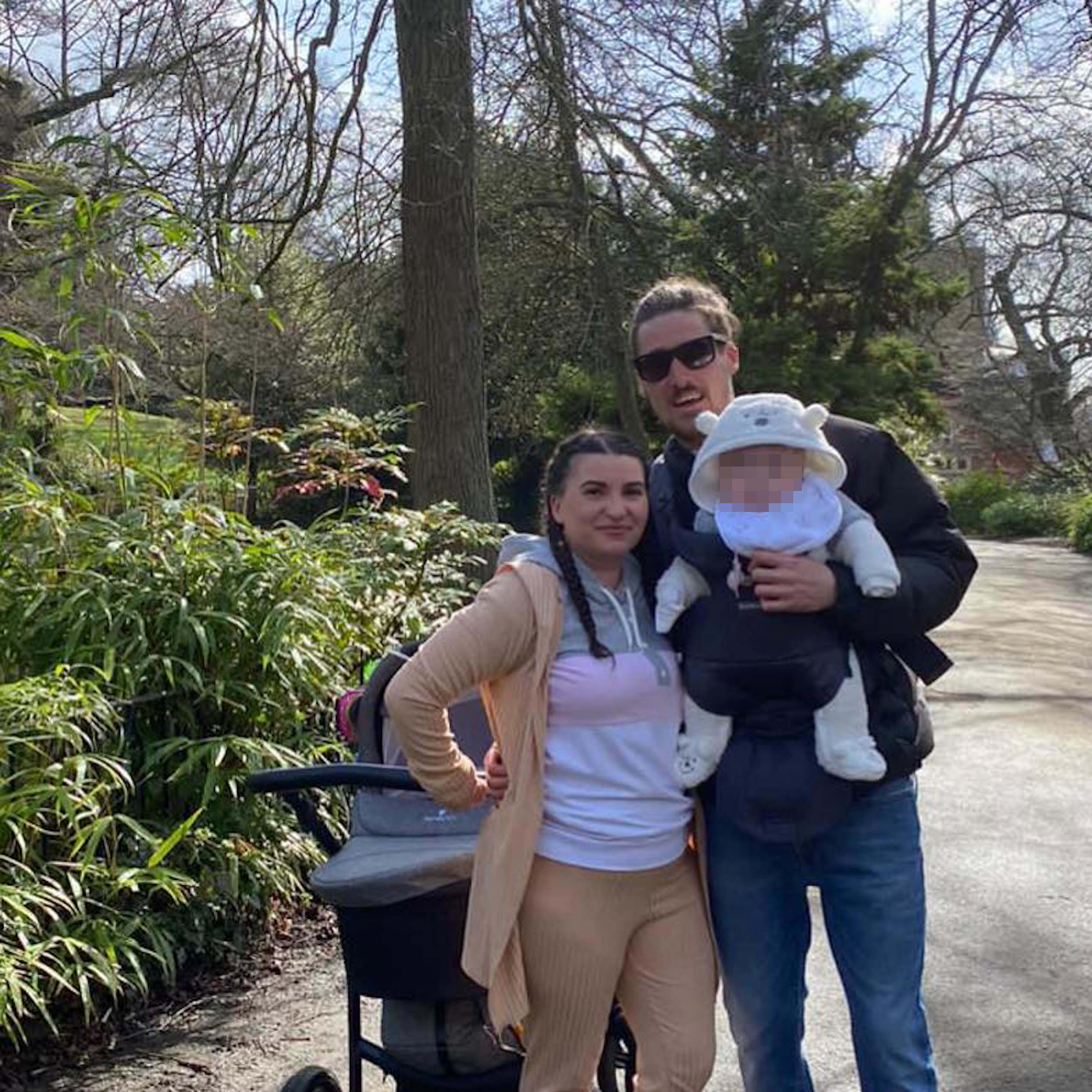 "The steriliser hadn't been on/used since the morning before.

"The fire service stated that although it was on at the wall this should not have happened as the mechanism of the on/off should work and prevent this happening!

“Luckily my boyfriend is up early for work!”

The post has over 10,000 shares, with tens of people getting in touch with Jodie to express their sympathy.

Caroline Whittaker said: “Glad you are all ok, how frightening for you all.”

Liz Edward added: “Glad you are all ok. How strange that two have gone like this.” 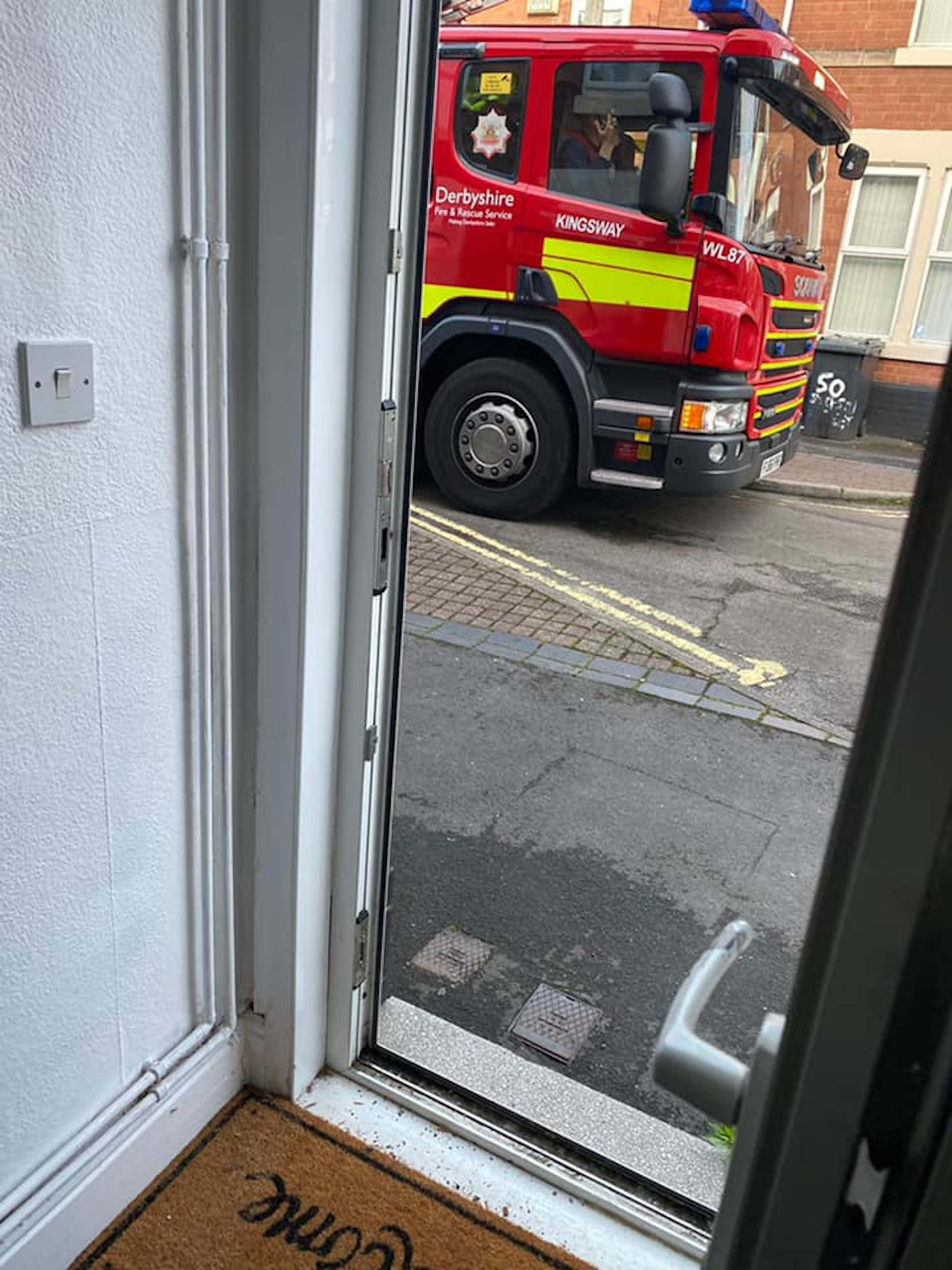 Others commented that they too have had issues with the same steriliser.

Meg Woodhouse said: “Oh gosh Jodie, I hope you’re all ok, we had one of those and it burnt out, luckily it didn’t catch fire!”

Lois Hiley wrote: “Hope you’re okay. We had numerous issues with ours as well.”

Speaking to Fabulous, Tommee Tippee issued a statement which reads: "We’ve been speaking with Jodie since she reported this to us a short while ago.

"We’re extremely sorry to hear what Jodie and her family have experienced as we know how traumatic this must have been.

"At this stage, it’s impossible to determine the cause of the fire as we’re waiting for the steriliser to be returned for examination, along with any supporting documentation Jodie can supply to us from the fire service.

"In the meantime, we want to reassure parents that our sterilisers are tested externally for compliance with the European Standards to certify they are safe to use."