A MUM who was obsessed with a designer front door has recreated the look herself for just £30, and added £5,000 to the value of her home.

Charlotte Greedy, 28, a mum-of-two from Pontyclun, Wales, fell in love with a sage green door she spotted online – but it cost a whopping £850. 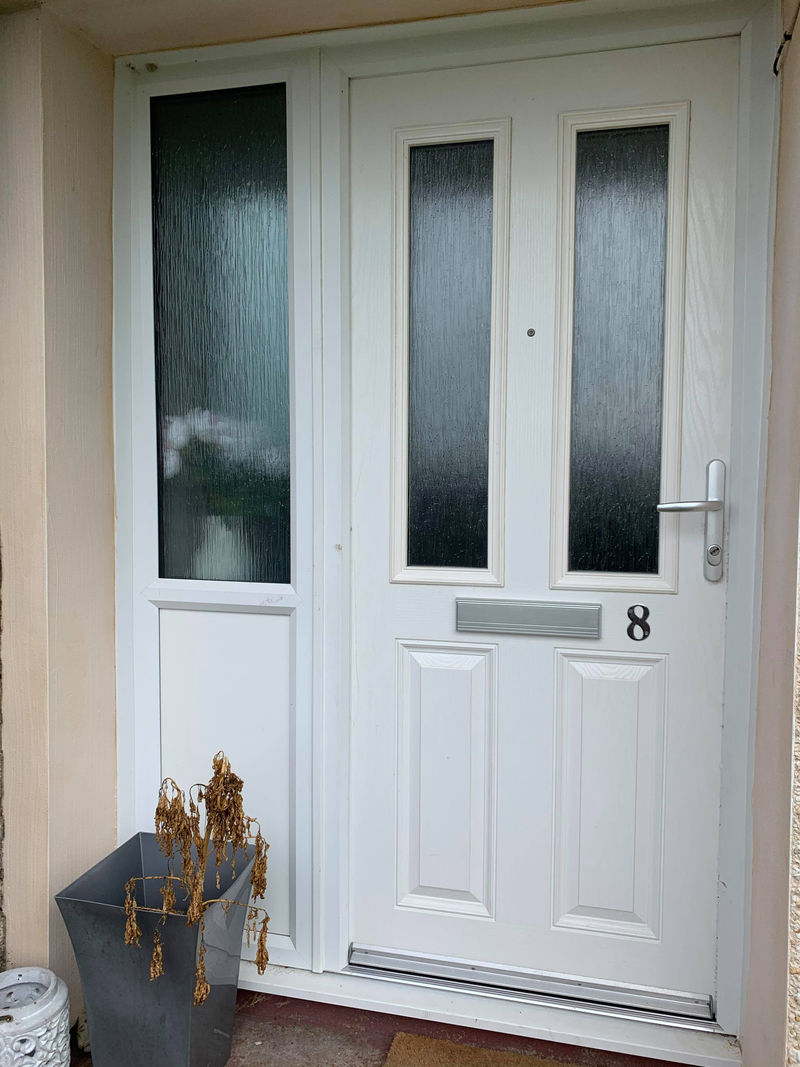 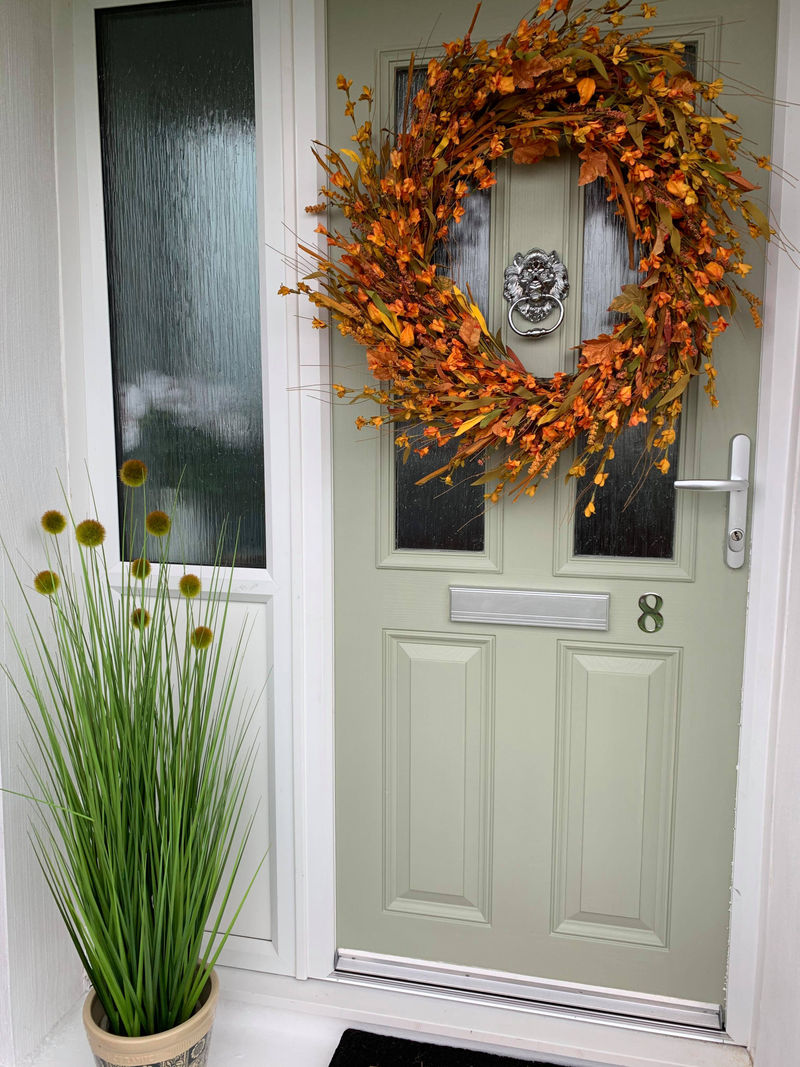 Instead of forking out nearly a grand on the new door, she decided to transform her existing door herself.

Using Frenchic and B&Q paint and accessories from Amazon, she managed to get the same look for just £30, making a huge saving of £820.

Charlotte, who works in retail, told money-saving community LatestDeals.co.uk: "I saw a sage green door I loved on a website for £850 without fitting, and I thought ‘nah, I’m going to paint my own door’, as there was nothing wrong with it – it just needed a bit of jazzing up!

"I bought Frenchic Wise Old Sage paint that cost £17.99, some white masonry paint from B&Q for the front doorstep and walls around the door, a cheap sanding block and some frog tape. 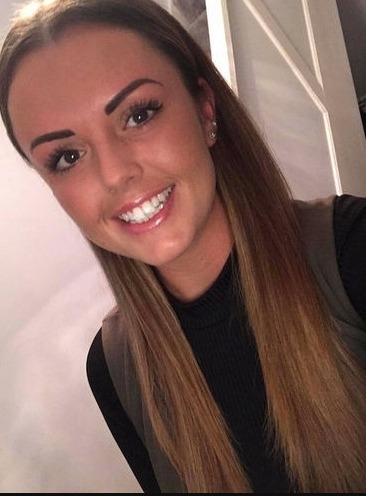 “I cleaned the door, lightly sanded it, then frog taped around the handle and letterbox.

“I did four light coats and left each coat to dry for a minimum of two hours.

“In total, the door paint and door knocker cost me under £30, so I now have a brand new door for under £30!

"The hardest bit was actually frog taping – I don’t have much patience so that was a nightmare for me.” 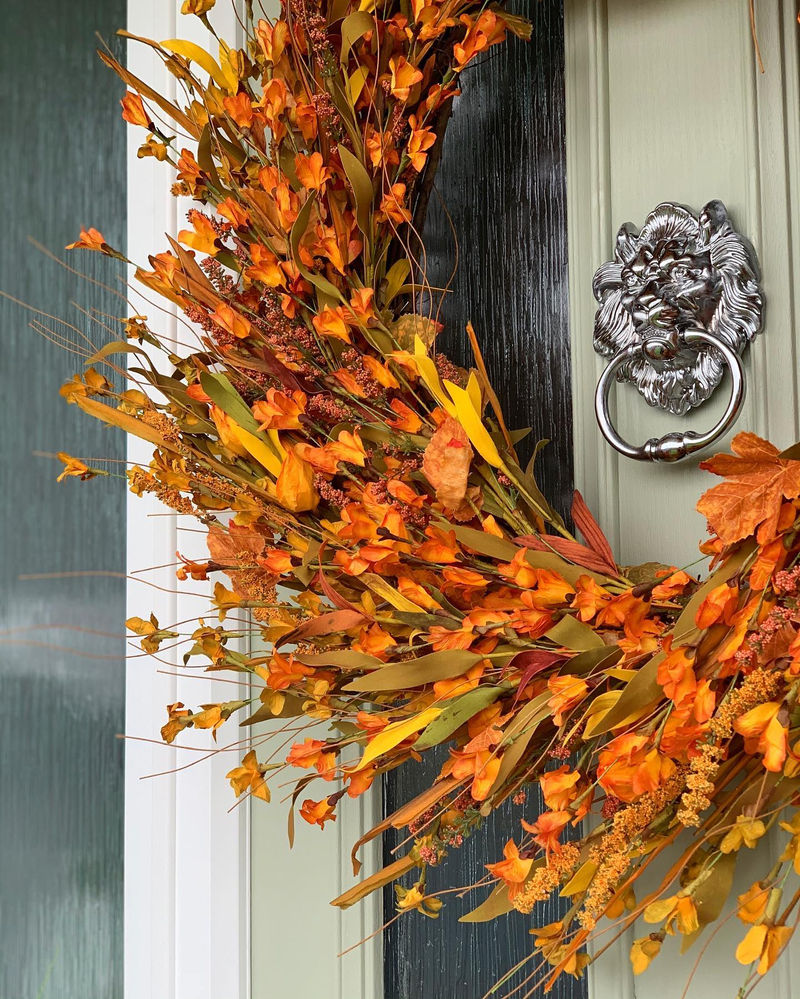 And experts say that it was worth the effort with Phil Spencer previously telling the Sun that giving your front door a lick of paint could add up to £1,000 onto the value of your home.

Charlotte, who shares her home improvement projects on Instagram at @missgreedyshome, was delighted with how the project turned out, and found it to be a real bargain compared to the door she had originally seen online.

"I absolutely love it – I’m super chuffed with how it's turned out,” she adds.

“I never expected it to be as nice as it is. 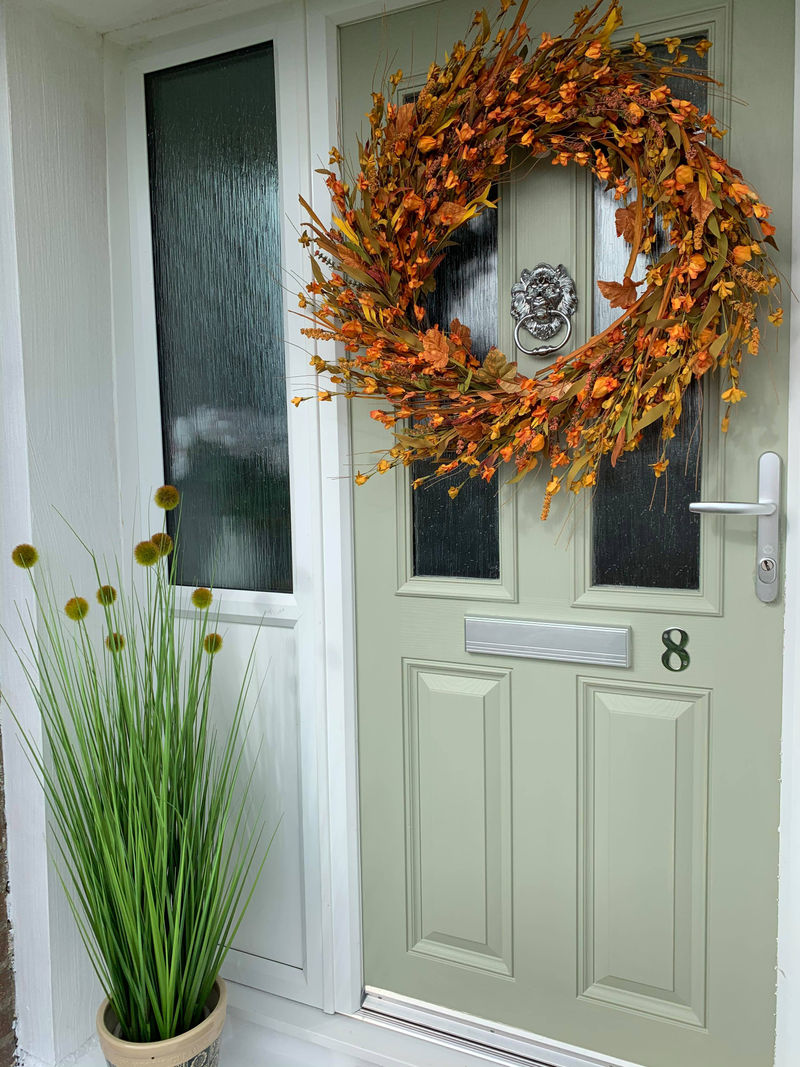 “After the first coat of paint was on I thought I was going to have to throw my door out it looked so bad, but just trust the process!

"Make sure to lightly sand down the door and wipe dry before painting, otherwise the paint won’t stick as well.

"Use frog tape not duct tape to cover the windows, letterbox and door handle – frog tape doesn’t peel the paint off with it – and make sure to wait at least two hours between coats! I did four thin coats.

"I also thoroughly cleaned my door beforehand with the Pink Stuff spray and a Minky glass cloth to make sure the door was super clean, otherwise you're painting onto dirt.

"It just feels so good achieving a new front door for such a small budget instead of the £850 I originally was going to pay. That will now go towards Christmas!”

Tom Church, co-founder of LatestDeals.co.uk, comments: “The front door is the first thing people see when they come to your house, and as with everything in life, first impressions count!

“Charlotte’s given us all a masterclass in saving money here, spotting something close to a grand online – and making it herself at home for under £30!

“Do the same by following online tutorials on YouTube or Pinterest – best of all, they’re totally free!”

In other DIY news, this mum shared the "easy" dinosaur room she made for her kids, and the bed even has a slide.

And a mum gave her son’s boring bedroom a stunning jungle makeover using B&M and The Range bargains.

Previously, mums were raving about B&Q’s £57 room dividers which instantly give warring kids their own space.