A THRIFTY mum decided to challenge herself to see how many different meals she could make out of one leg of ham.

Amanda, from Australia, revealed that she managed to make an impressive six family meals out of a £13 leg of ham. 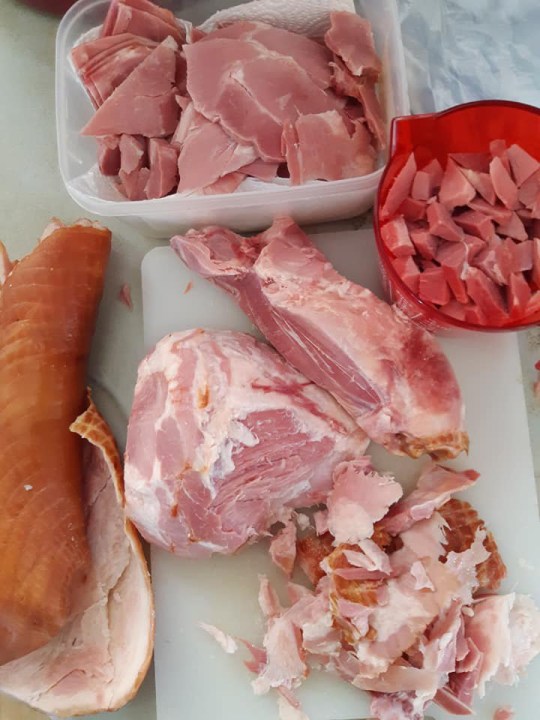 She posted the results on Facebook after making her 2.9kg ham joint stretch further than she imagined.

Amanda wrote: “I thought I’d buy a whole leg of ham and see how far it got me.”

From the single leg, she managed to make a roast dinner, two cups of diced ham for two pasta bakes and a “meaty bone” soup.

She also had 750kg of sliced ham leftover to make sandwiches – and further scraps for dog food and skin for crackling. 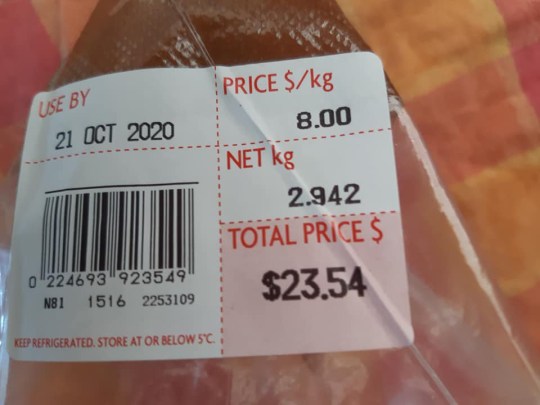 WHAT AMANDA MADE FROM HER LEG OF HAM

She wrote: “I reckon it was definitely worth it.”

A highly impressed Facebook user wrote: “That is so good! I’ve not thought of doing this before. I would love to give it a go.”

Another added: “Ham steaks are a fave here. Bulk meat and cut your own saves heaps.”

And a third said they managed to get 15 meals from a leg of ham they bought, writing: “Great value for the price.”

And a mum who feeds family-of-four for £1.50 each a day shares her monthly meal plan so you can too.

For more food prep inspiration, a mum-of-two shares how she feeds her whole family for just £47 a month – and the recipes are so easy.

Plus an expert claims this is what a kids’ lunchbox should look like, so how does yours shape up?