THINK your home is cool? A mum has revealed how her family’s house has a secret playroom for the kids hidden behind a tiny door in the hallway.

TikTok user @curly.k8 revealed the incredible home feature in a video which has been viewed over 400,000 times. 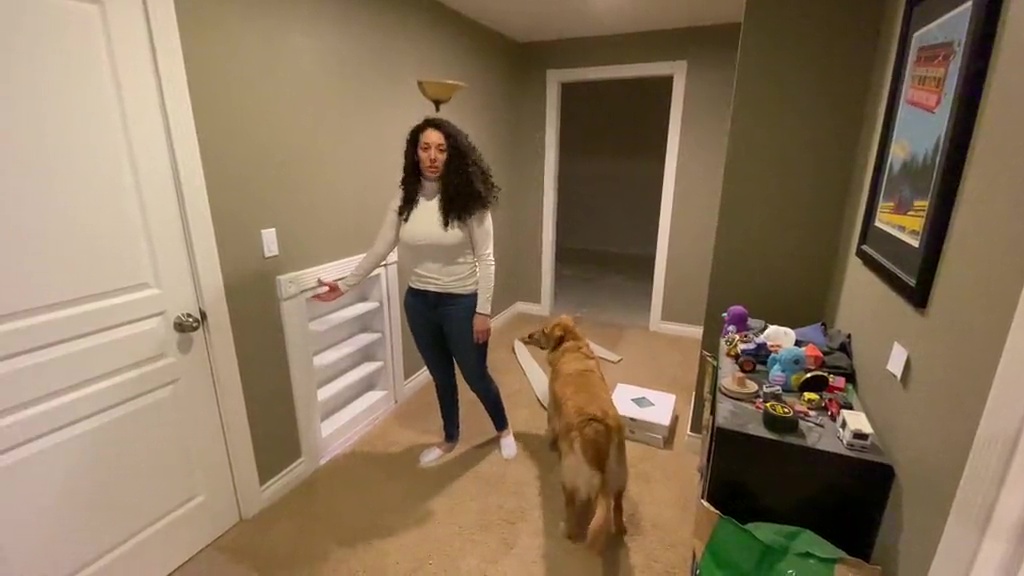 In the viral clip, mum Kate can be seen standing in her bright hallway by a small door that looks rather ordinary.

However, hidden behind is a tunnel large enough for a person to crawl in – and could be made into a fun snug or TV watching space.

Kate showed viewers how the tunnel, which is not yet finished, has a ladder leading to a second level.

She wrote in the caption: "The kids are going to love this!" 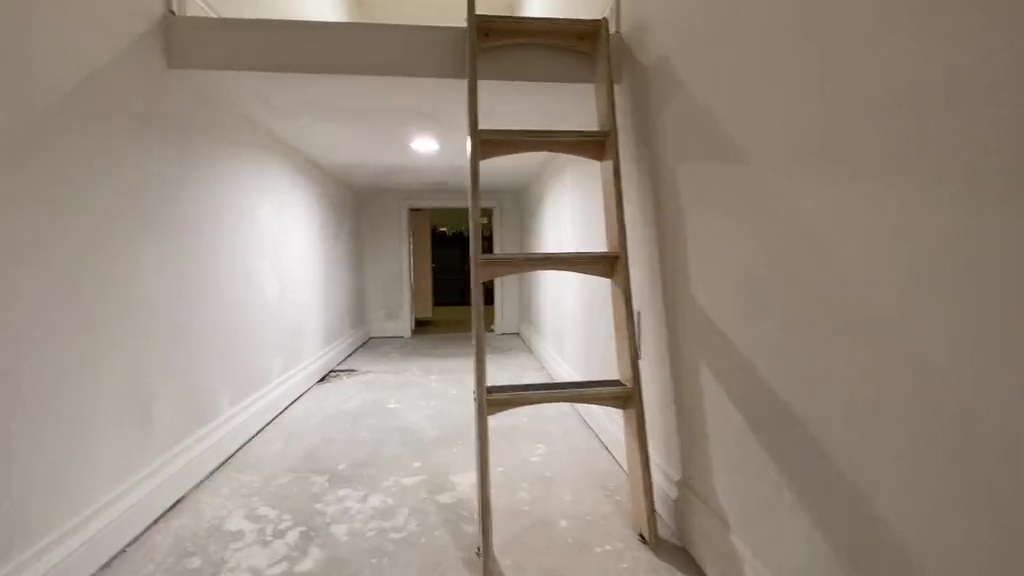 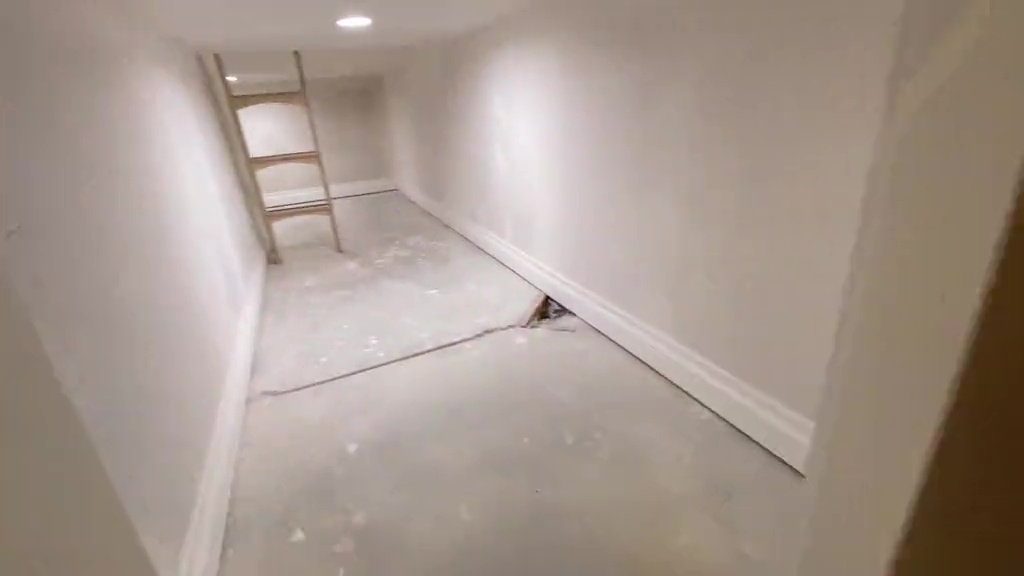 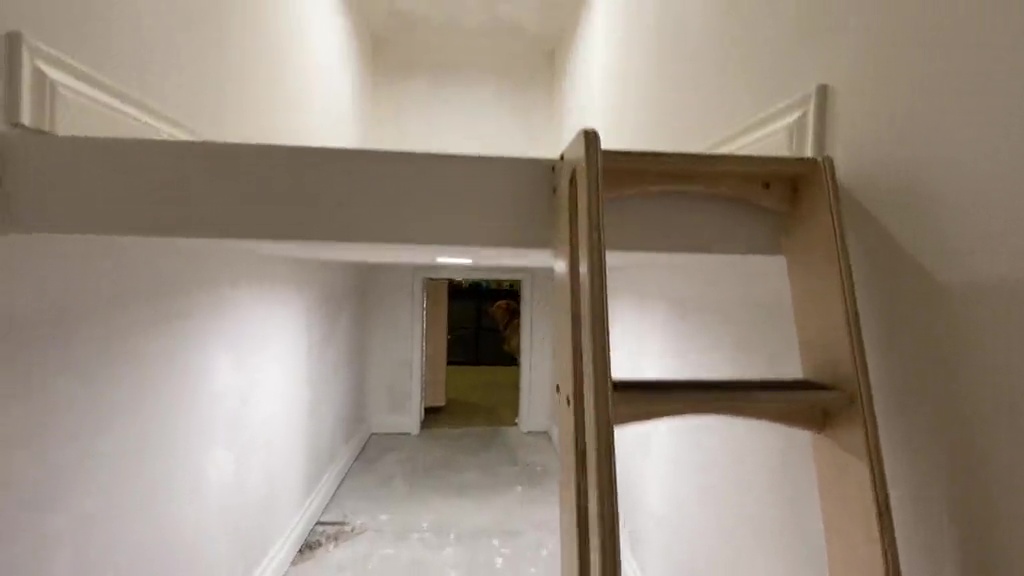 The secret room has racked up 47,000 likes from impressed TikTok users.

One said: "Are you kidding me? That looks like heaven! I WANT THAT.”

Others compared it to Harry Potter’s cupboard under the stairs.

Meanwhile, some said they felt “claustrophobic” looking at it, with one writing: "That’s scary! That’s where you keep the bodies. Even the dog is like 'you first.'"

Meanwhile, a woman discovers secret room hidden behind her bathroom cabinet – months after moving in.

Previously, a woman was stunned to find a secret room in her house behind a wardrobe – three years after moving in.

Meanwhile, another homeowner finds room hidden behind a wall five YEARS after moving in and it’s ‘like a nightmare’.