Mum Lisa Berwick treasures the text from son Liam sent a year ago today – because it was his final, loving message before he vanished in Spain.

Liam Poole, 22, disappeared on the Costa Del Sol 12 months ago alongside dad, Danny. 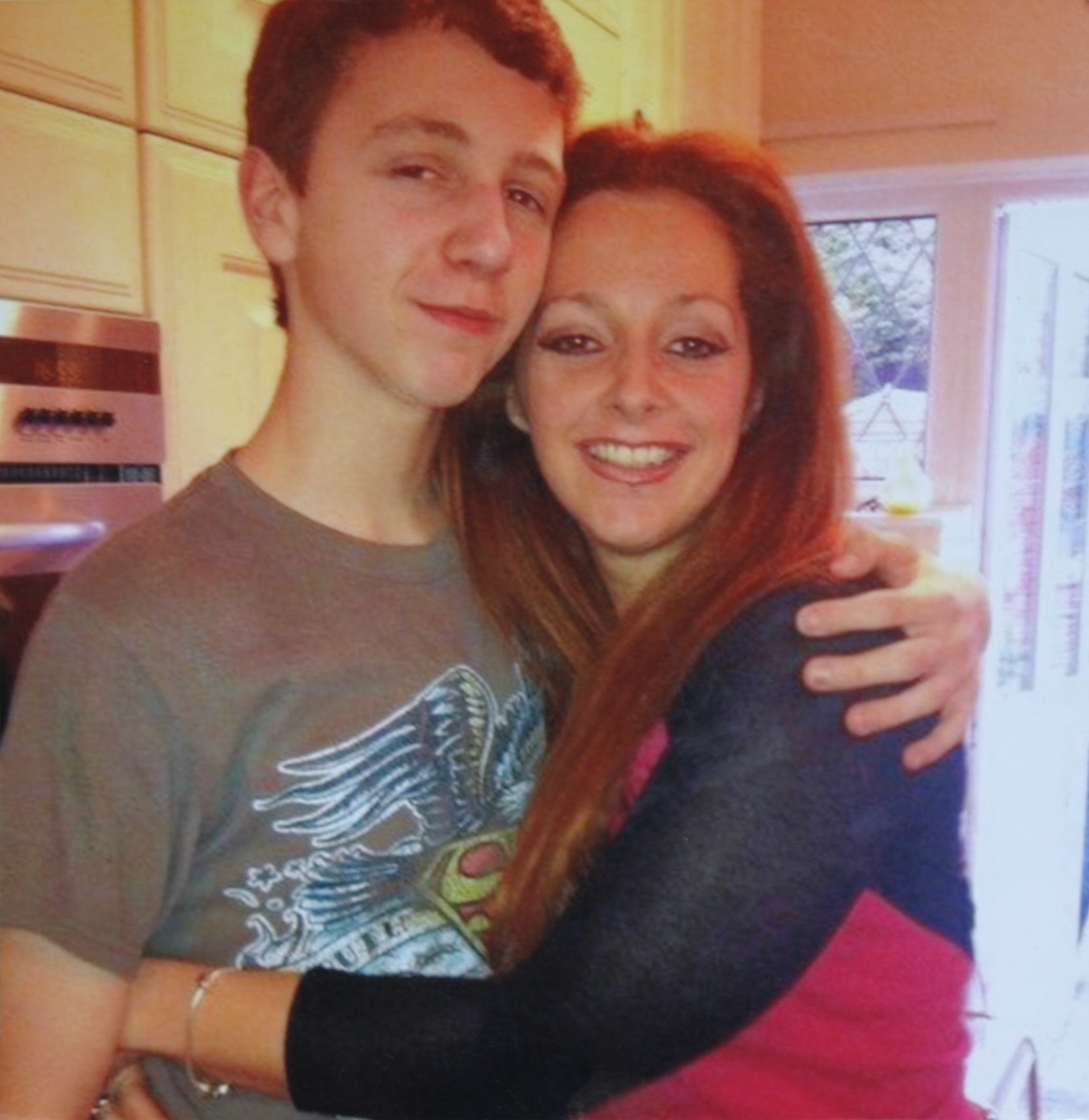 Tragically, Liam missed joining Lisa for a Mother’s Day meal on March 31 2019 to travel to the organised crime hotspot with his father.

Now – with tomorrow marking the first anniversary of the pair’s disappearance – Lisa has opened up for the first time on the pain of losing her son.

Lisa, from Haywards Heath, West Sussex, said: “Mother’s Day didn’t exist for me this year. I’ve been on shutdown.

“It was an incredibly sad day but the reality is, every day is painful since Liam went missing.” 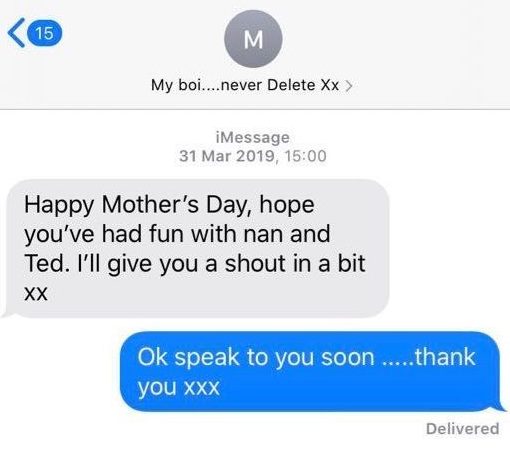 Lisa was just 14 and still in school when she got together with wheeler-dealer mechanic Danny.

She says the pair were heavily into the party and rave scene, and Danny – four years older than Lisa – was serving time for dealing cannabis when Liam was born in 1997.

The pair wed after his release and went on to have daughter Lauryn, and son, Louis.

But the marriage was marred with violence and they divorced in 2011 before the children moved in with their dad in Burgess Hill, West Sussex.

He was running a car dealership in nearby Horsham but was also involved in a hydroponics firm run from an adjacent business unit. 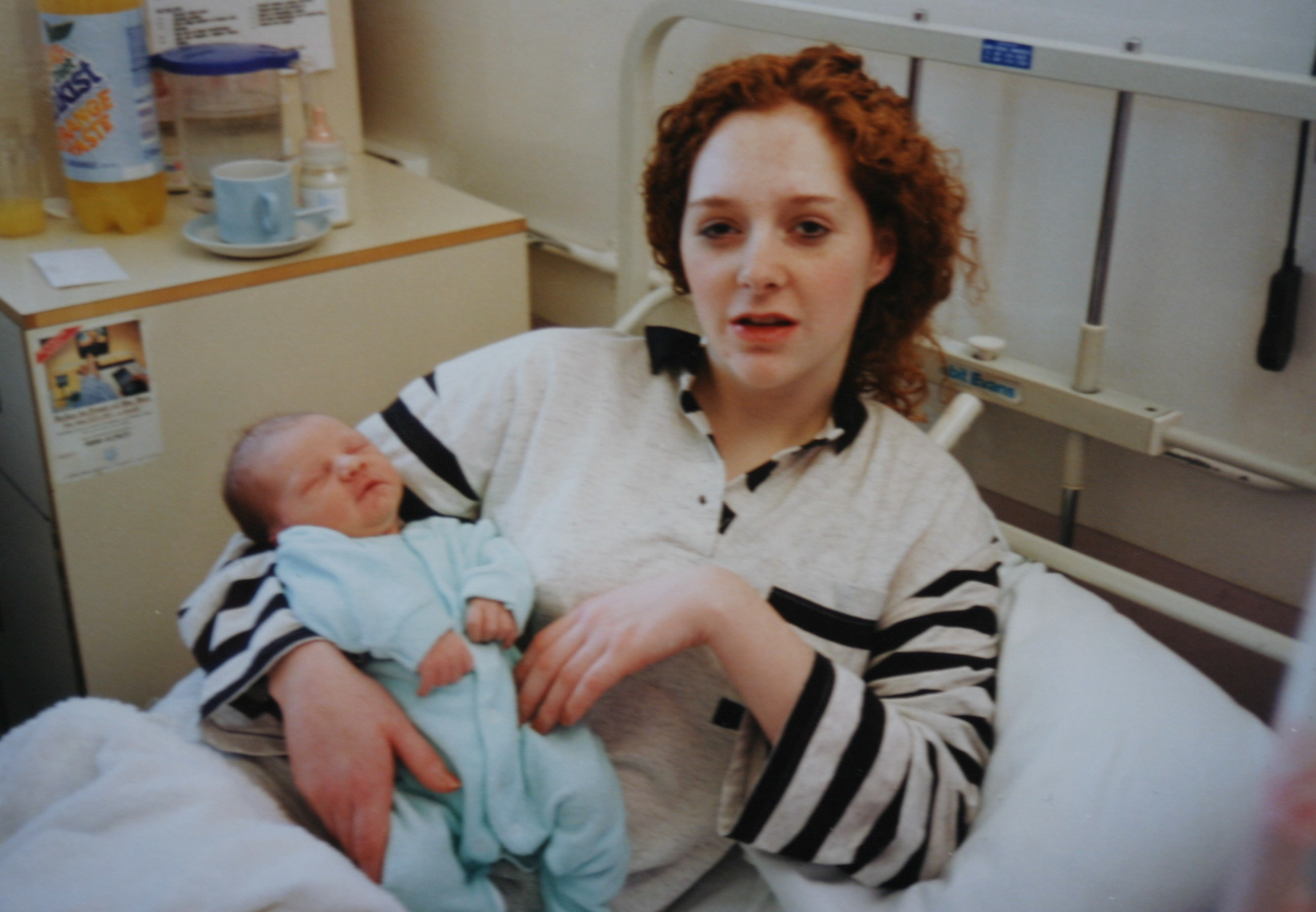 Lisa claims he maintained his links with the drug world – and fears his trip to the Costa del Sol with Liam was for a shady deal that went tragically wrong.

“Drugs have been a part of Danny’s life for years,” she says. “He’s been involved since we got together as teenagers. It was small-time at first, but it got more and more serious over the years.

“I’m convinced he was meeting big players in Spain. It’s gone south and Liam’s somehow got caught up in it all.”

Liam was due to join Louis, Lisa, her son Ted, six, and her mum, Kathy Catney, 64, for a Mother’s Day meal on March 31st last year. 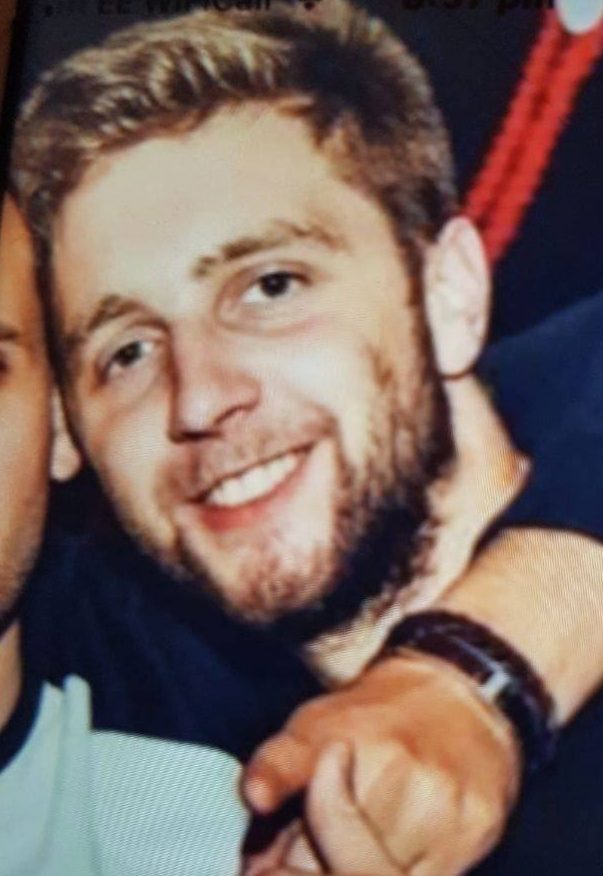 He cancelled at the last minute and instead flew to Malaga with Danny, 46.

Lisa, 43, explains: “Liam was just a lovely little hippy. As a kid he was intelligent and geeky. He’d set up the IT suite at school and he was always mending laptops and computers.

“My last contact with him was a Facebook message wishing me a Happy Mother’s Day, and he signed off saying he’d ‘give me a shout in a bit’.

“I replied with three kisses but that’s the last time I heard from him.”

Liam and his dad hired a Peugeot 308 and checked into the Valle Romano hotel in Estepona, a coastal town infamous for its links to drug smuggling and rife with organised gang violence. 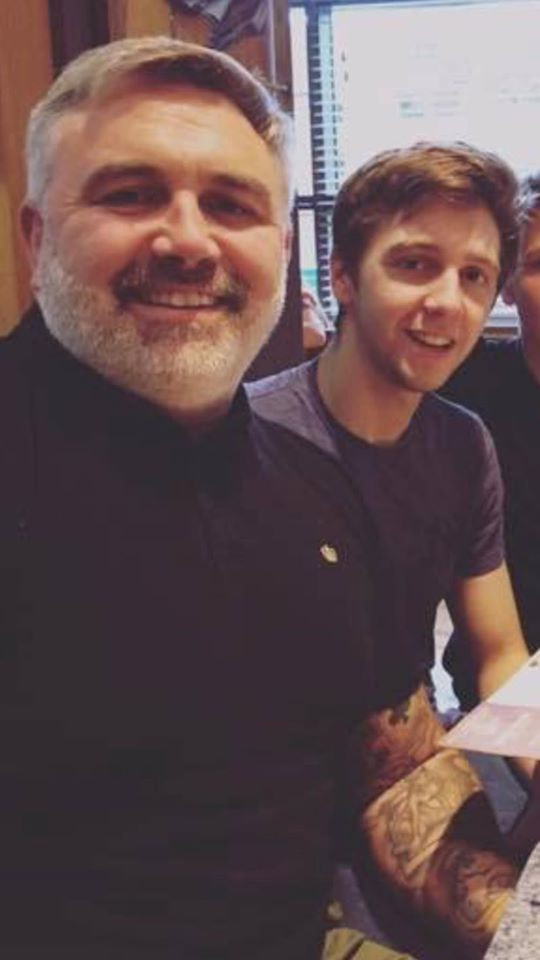 Lisa says: “We believe they met some guys for dinner at a Chinese restaurant in Estepona on April 1st and we think Liam went on somewhere with one of these men.

“Danny must have returned to the hotel as he was apparently seen leaving alone the next morning in the hire car. That’s the last anyone has seen or heard of either of them.

“My mum came round on April 2nd saying no one could get hold of Liam – and I just knew. My whole world fell apart.

“There’s no way Liam would just drop off the radar and leave us in the dark. Whatever he got into, something went terribly wrong.”

“I might not be Danny’s biggest fan, but he has always provided for the kids and I know for a fact he would never just leave them and go on the run.” 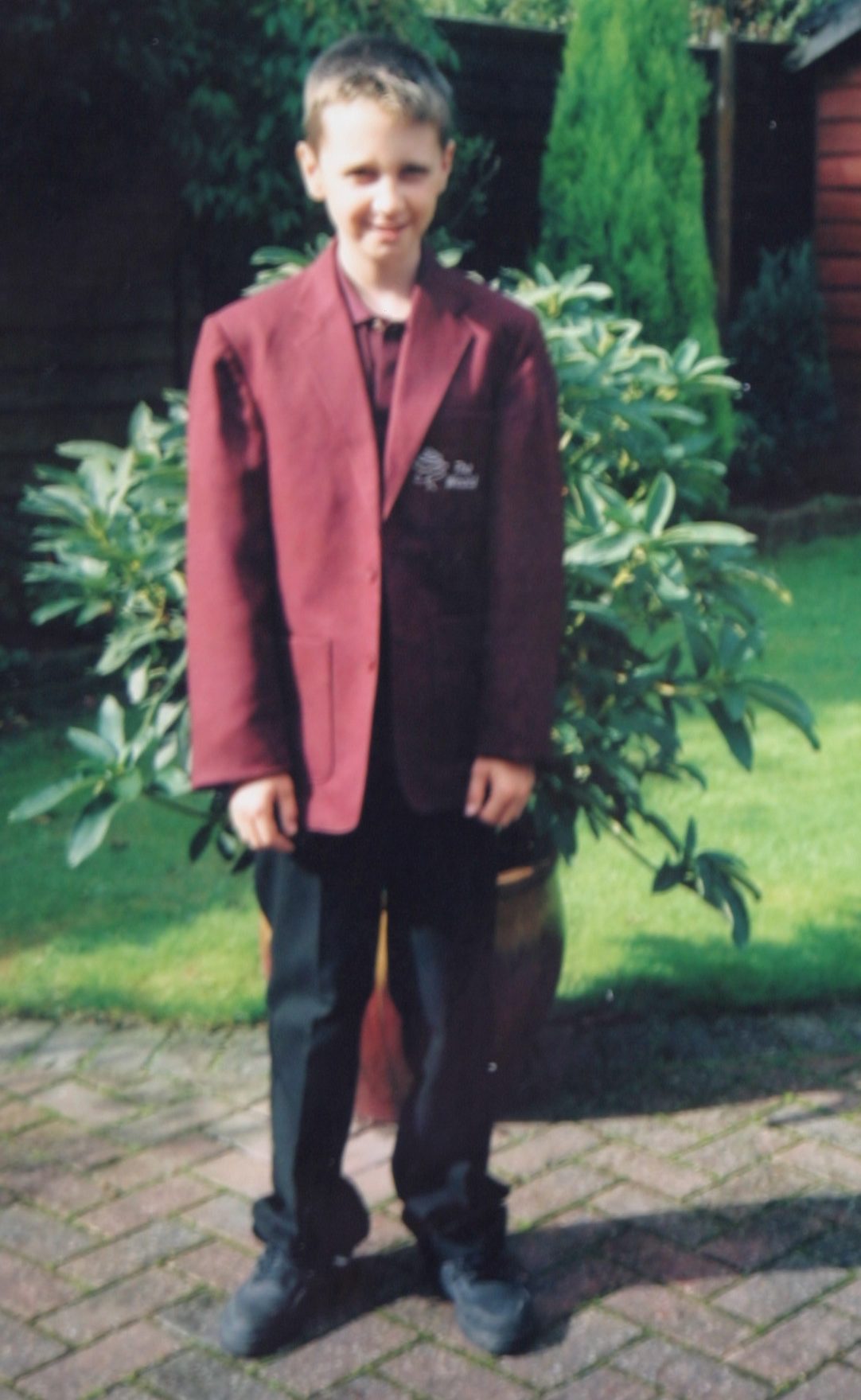 Spanish police found the pair’s luggage and passports abandoned in their hotel room.

Their grey hire car – registration 0254KTM – was discovered around a month later abandoned by the side of the road two miles from the hotel.

Spanish Police have been leading the investigation into Liam and Danny’s disappearance, with assistance from West Sussex Police.

But Lisa said: “We’ve had zero information out of Spain. We believe the Spanish police have CCTV of Liam and Danny’s movements – but we’ve not been allowed to see it.

“We’ve got no idea where they’re up to with the investigation because they’ve told us nothing." 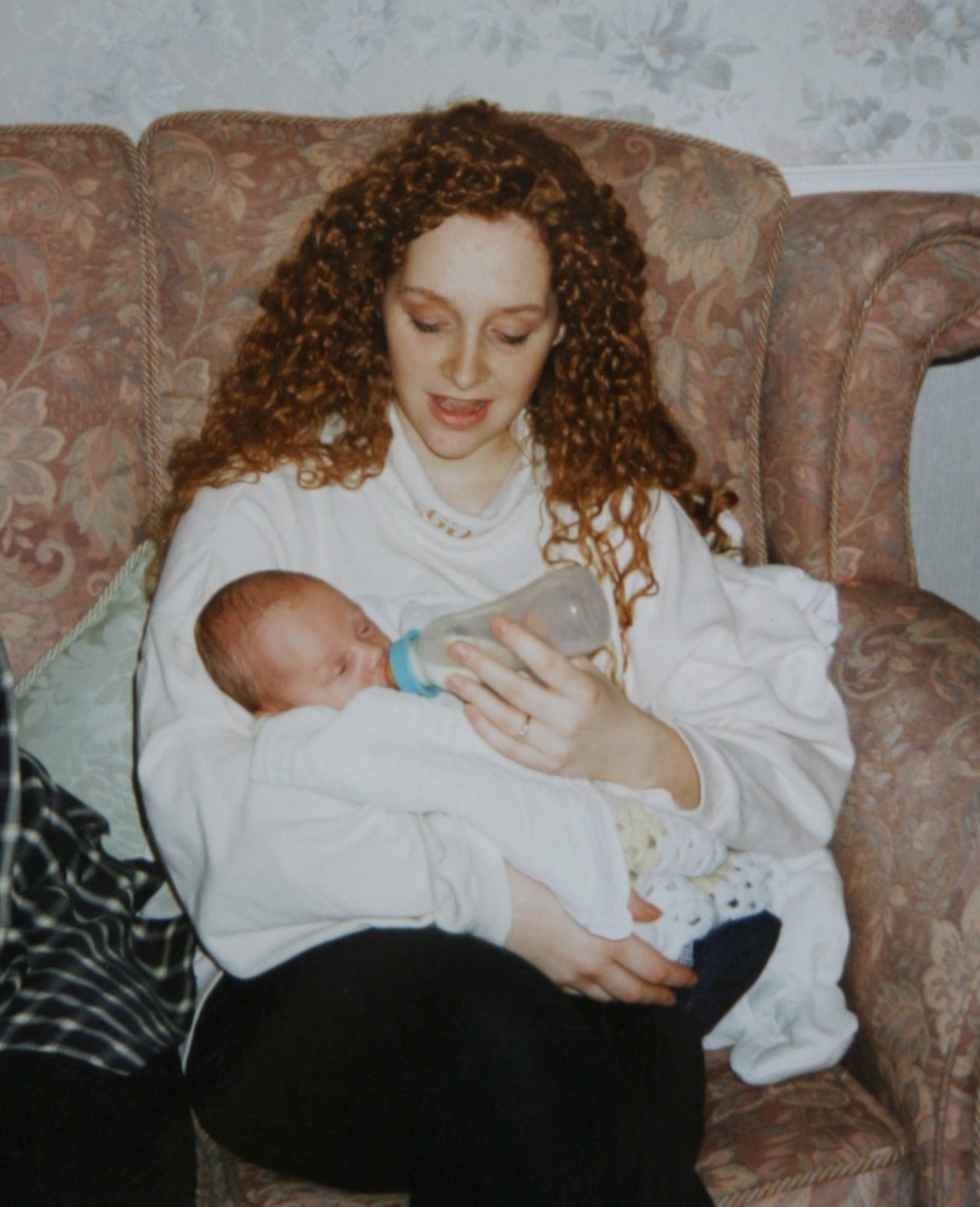 “I’d appeal for anyone with information to come forward and tell us or the police what you know, she added.

“Today is going to be incredibly tough, but this first anniversary is giving me strength, too. I won’t rest until I have justice for Liam and know what truly happened.”

Detective Inspector Anna Martin of the Surrey and Sussex Major Crime Team said: “A year has passed since Daniel and Liam were last seen or heard from and I can only imagine how difficult it must be for the family and friends. Anyone with information on their disappearance should report it to us either online or by calling 101 quoting Operation Pheasant.”

These are some other loved ones who vanished without a trace… can you help find them?

And Charlene Downes' mum fears she has met a very grisly end after she hasn't been seen for years.