A WOMAN found out that her husband slept with her best friend on-and-off for years when she was pregnant with their four kids – and he blamed her low sex drive for his infidelity.

The mum-of-four shared the devastating story with her followers on TikTok. 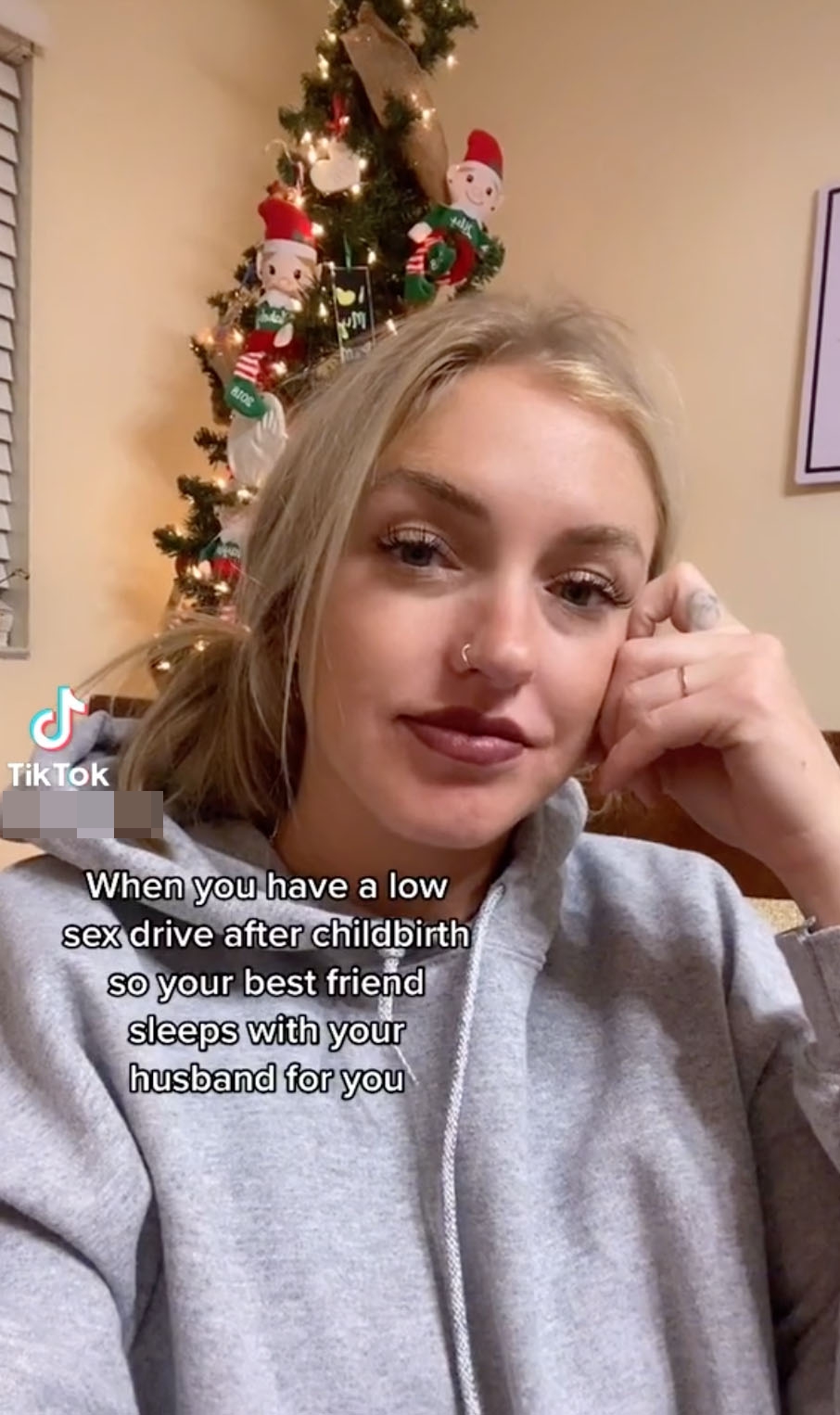 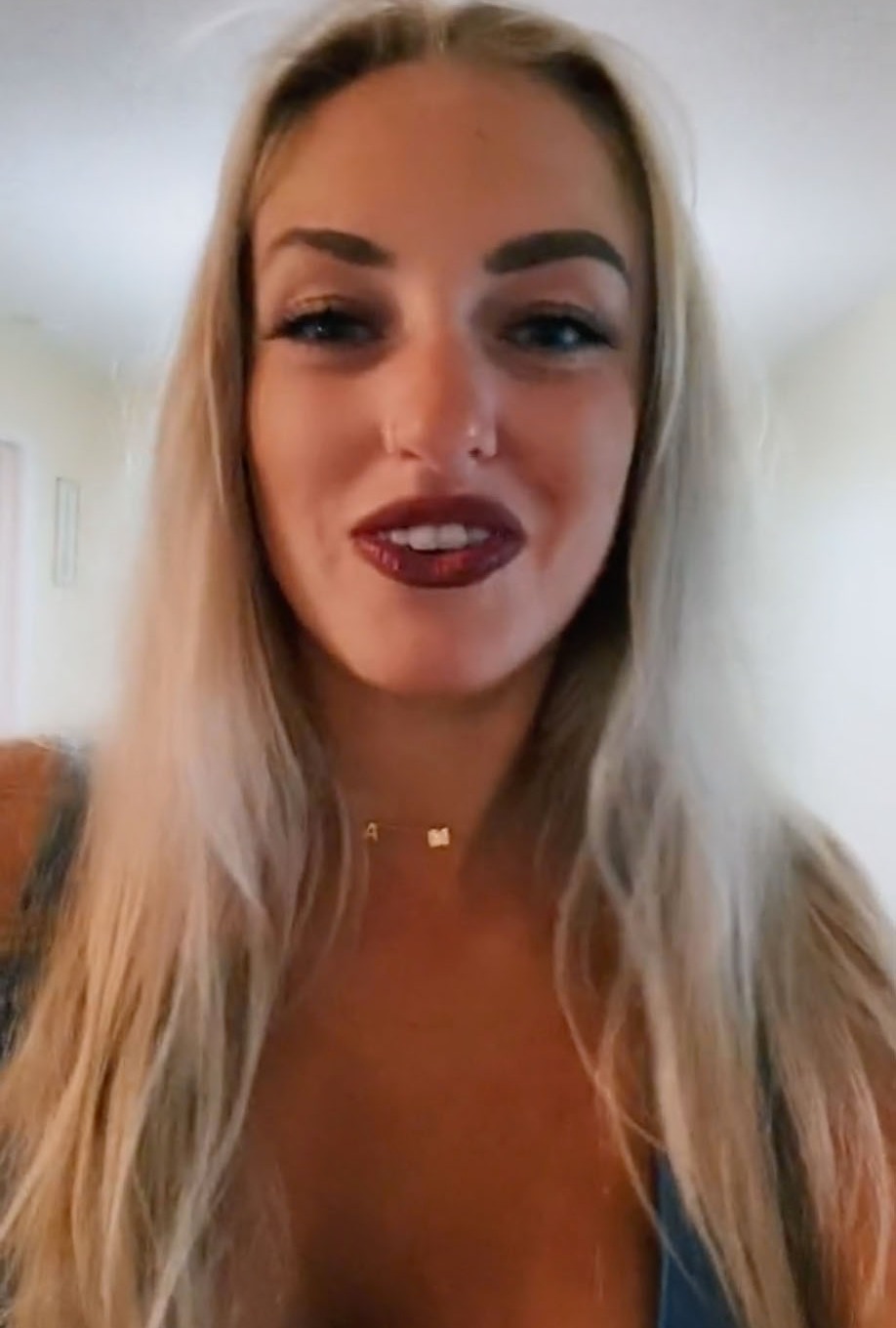 She said: “When you have a low sex drive after childbirth so your best friend sleeps with your husband for you.”

To accompany the story of betrayal in her video, the mum sarcastically used an audio which said: “You don’t know how nice that is, but I do.”

She specified that her best friend was sleeping with her husband for a decade in total, including during three of her four pregnancies.

She explained: “She was the one who slept off and on with him for ten years.

“The last three pregnancies confirmed she did.”

The best friend is also married, and the betrayed wife said that she told her best friend’s husband as soon as she found out.

“Her husband DOES know. I told him when I found out”, she said.

The video quickly racked up over 100,000 likes and commenters were horrified by the story.

“The amount of betrayal on both sides is just unbelievable”, one wrote, while another shocked viewer said: “Ugh that still makes me so mad for you”

Many said revenge was her best option.

One advised: “Maybe you should be an amazing friend and do the same with her husband.”

And a second agreed: “Get with her husband…”

Fancy more relationship horror stories? This guy invoiced a woman £3.50 for the coffee after she rejected a second date.

Meanwhile, this woman's date took her to the mall and showed her how he wanted her to dress – how rude!

Also, a woman shares why she always asks her dates for their star sign – their answers tell her all she needs to know about them.