LONDON — Chinese music artist Cai Xukun again appears in Prada’s Qixi festival campaign to promote items for lovers in China to showcase their affection to one another during one of the country’s best-known Valentine’s Days on Aug. 14.

Prada’s Qixi capsule features a new crystal-studded Cleo bag, crystal-embellished pink top and dress, as well as the silver Brique bag and loafers. They will be available on the Prada website, WeChat Mini Program, and Tmall flagship, and selected boutiques from July 26. 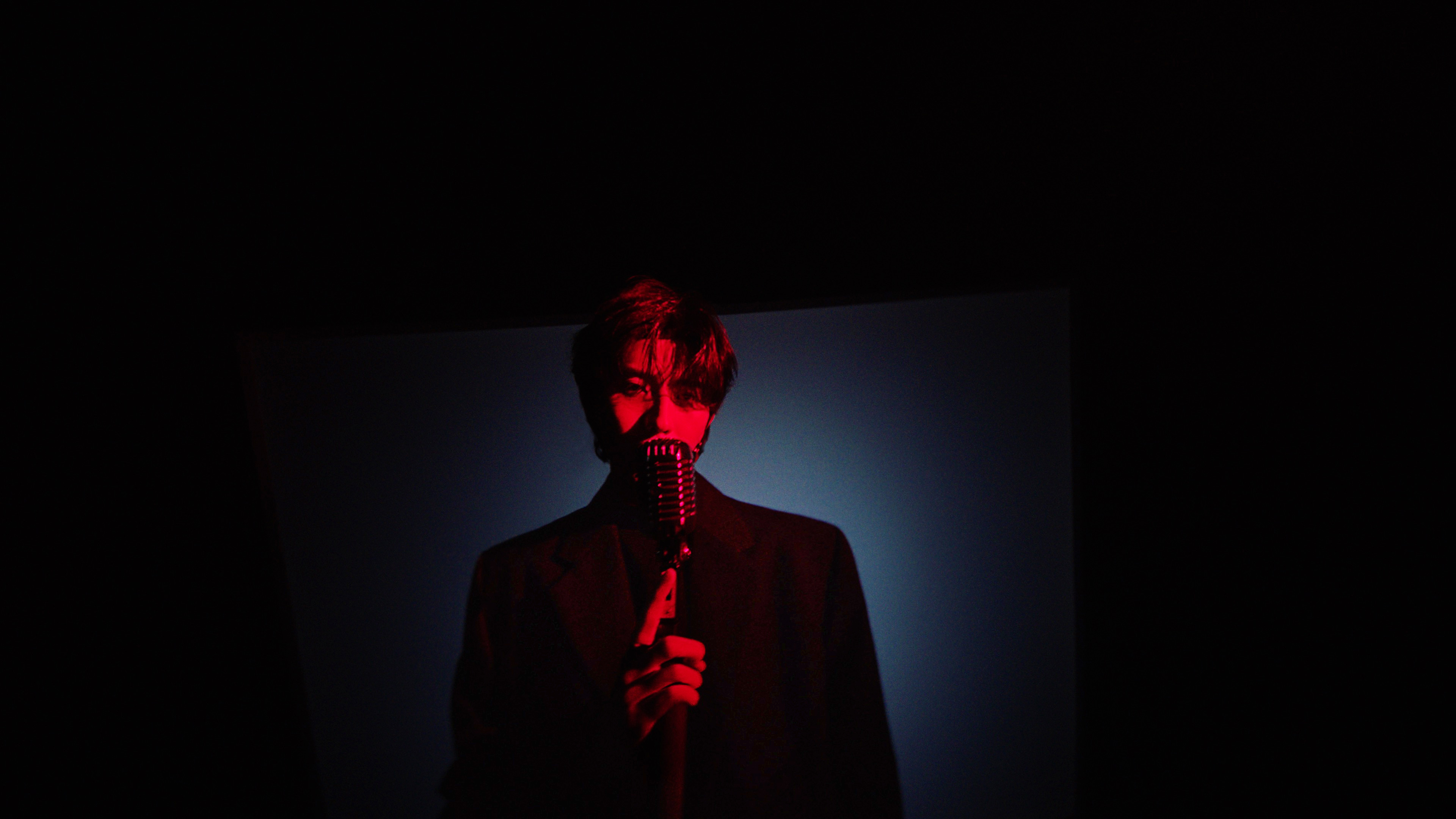 The campaign was shot by emerging Chinese photographer Zeng Wu in a music studio. The brand also released a film directed by AJ Duan, documenting Cai’s creative process. The artist also created the soundtrack “You Know What I Want” for the campaign.