A SAVVY mum has revealed she sneakily keeps McDonald’s boxes to give her son home-cooked food, and he can’t tell the difference.

Tanesha Baldwin was fed up with her son, Kai, asking for ‘Donalds', all the time, so she came up with a clever plan to fool him. 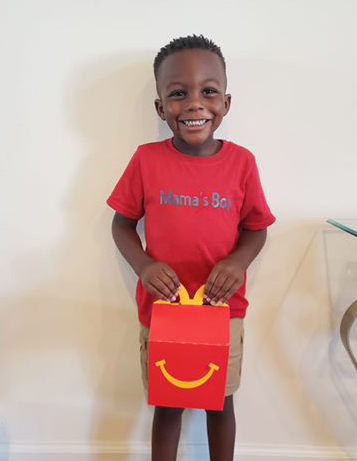 She stocked up on frozen french fries and chicken nuggets, so every time he asks for a happy meal she secretly cooks it and puts it in the box.

Not only is she saving money on fast food, she’s also giving him a home-cooked meal.

Tanesha shared her scheme to Facebook where it’s since gone viral, racking up 84,000 likes.

The mum, from North Carolina, explained: “My son loves McDonald's. 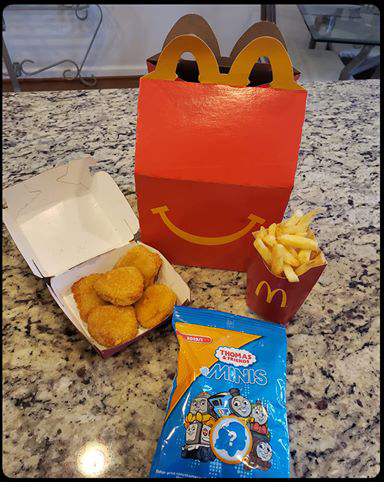 “But let me tell you who ain't finna be running cross that street everytime he wants "chiccy nuggets and fren fwies".

“Like the innovative mom I am, I got a solution for allat!!!

“Tuh I made sure he ain't tear up the boxes like he usually do and I saved the containers. 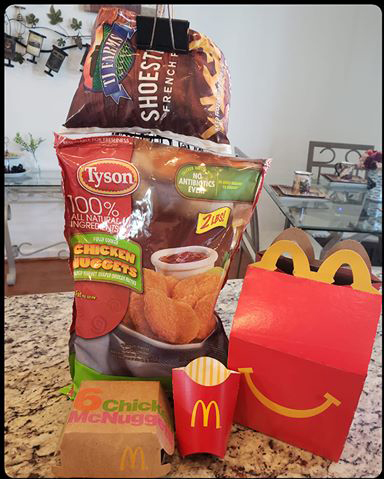 “I had the whole meal already in the freezer, the trick was to make sure it's shoe string fries cuz the little crumb snatcher knows the difference.

“I told him it was getting delivered and when it was done, I boxed it up and snuck downstairs and acted like somebody was at the door. (the c**p we do for our kids).”

She uploaded a snap of Kai looking pleased with his ‘happy meal’, and she shared an extra tip for any mums out there wanting to copy her idea. 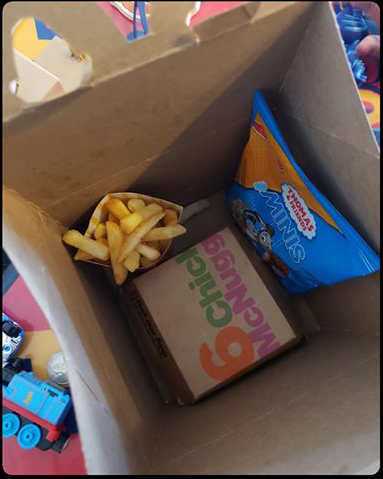 Tanesha added: “Note: If you really wanna be fancy and add a little razzle dazzle, go grab a toy he forgot about and throw that sucka in there too!!

“Look at him, all happy off Walmart chiccy nuggets and fren fwies.”

Hundreds of people have praised her idea, calling it “genius”, claiming they’re going to try it out for themselves. 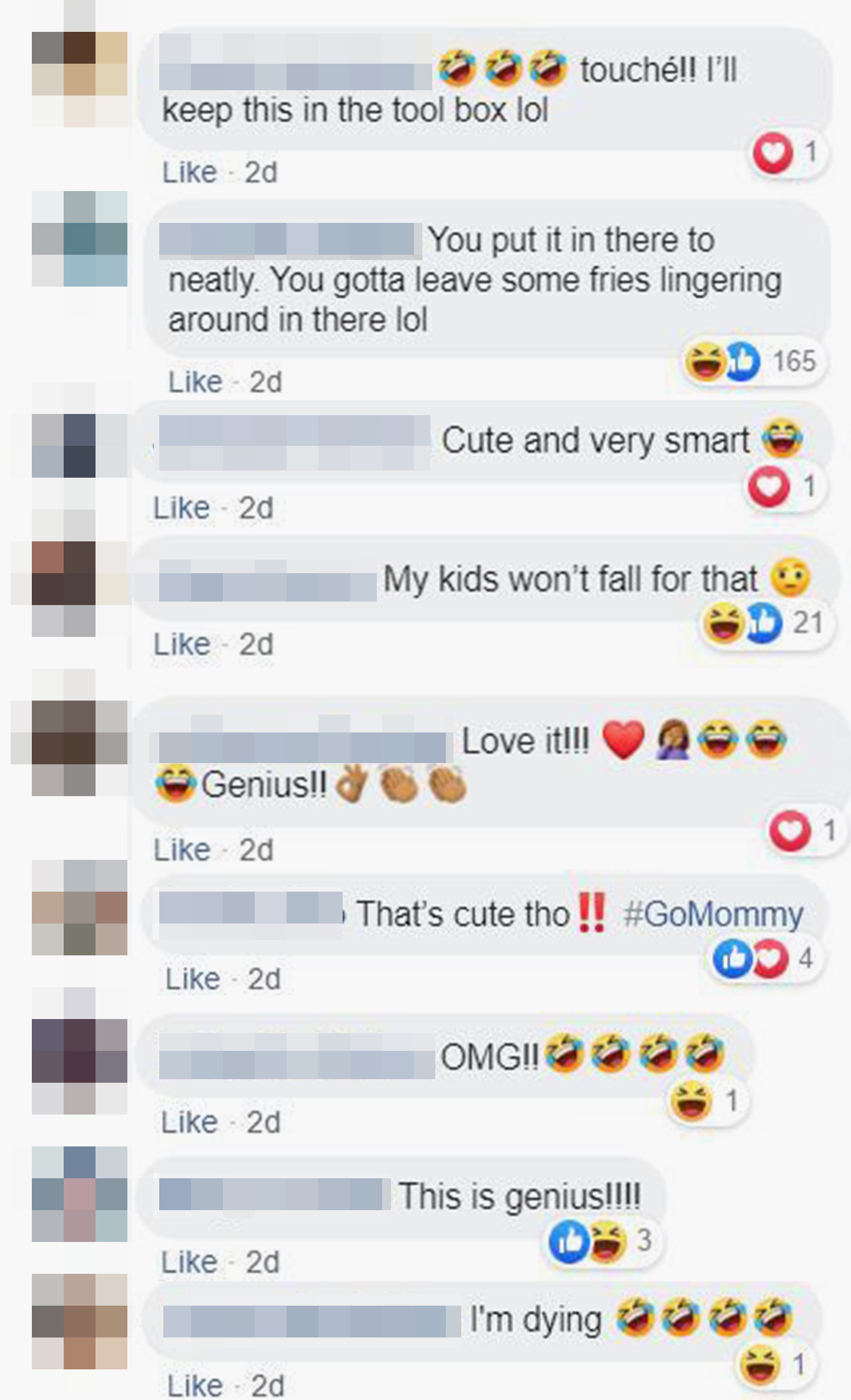 Another wrote: “Touché!! I’ll keep this in the tool box lol.”

A third thought: “My kids won’t fall for that.”

Someone else suggested: “You put it in there to neatly. You gotta leave some fries lingering around in there lol.”

While this person added: “That’s cute tho.”

Plus going for a sneaky McDonald’s without your other half is ‘just as bad as cheating’ one in ten Brits claim.

We also shared the bizarre things divorcing couples have rowed over revealed, from a Henry the Hoover to a doll’s house

In other news, sexpert revealed the "selfish" bedroom habit that could end your relationship.