A savvy shopped has revealed she managed to find pairs of designer jeans for just £2 during a recent trip to Debenhams. 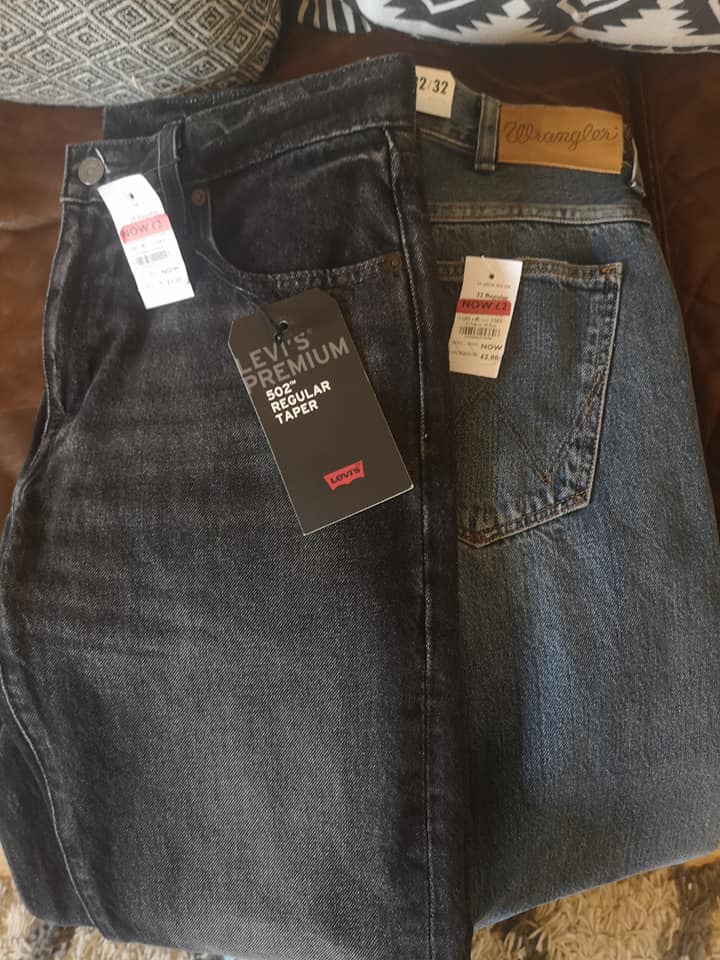 Alongside a photo of the two pairs of blue jeans, she wrote: "Debenhams, found hidden in the sales racks.

"Levis and Wrangler men's jeans reduced to £2. Apparent RRP £85 and £100 (although they are of course cheaper most places, usually £50ish, still a bargain)."

Vicky even shared a close up picture of the price tag which confirmed the slashed down price. 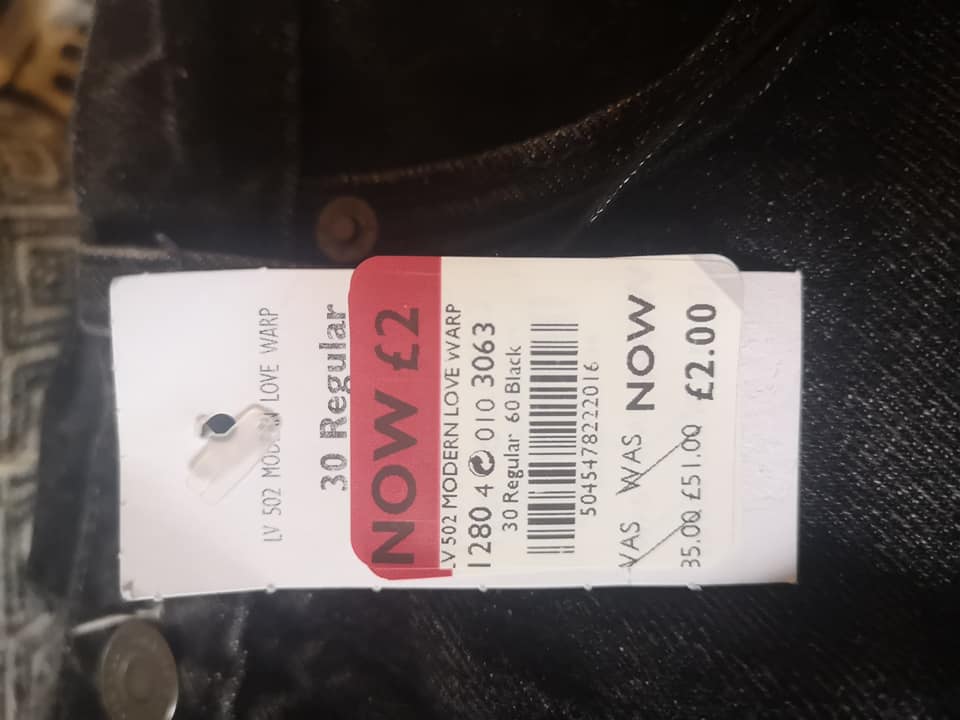 Fellow group members were super impressed with her shopping skills and took to the comments section.

"I used to work in Debenhams they have amazing sales love it. 👏👀." one person wrote, while another added: "Well that's a bargain." 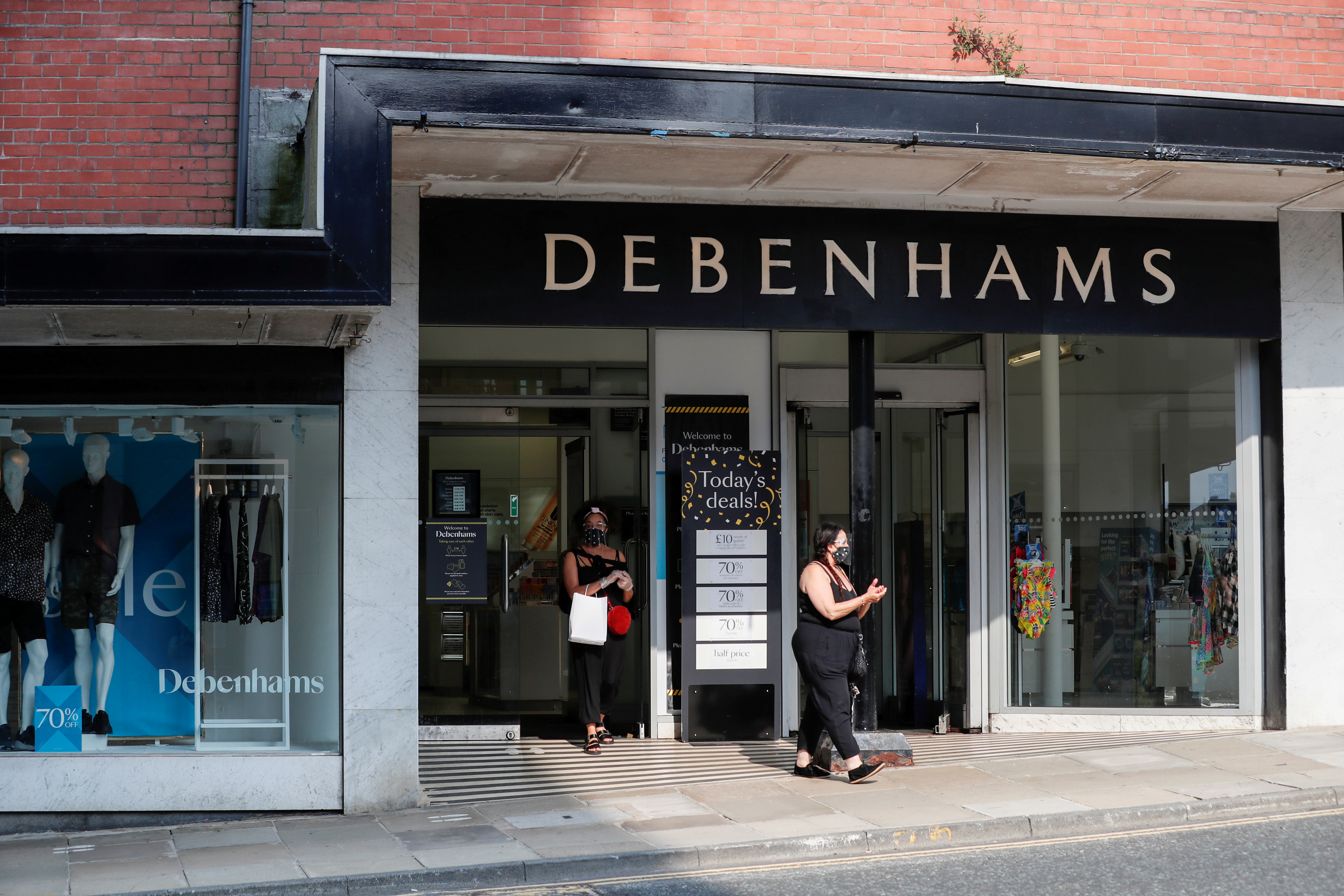 Last month it was reported that Debenhams is planning on cutting 2,500 jobs as the department store chain battles to survive on the UK high street.

The jobs cull marks the latest blow for the department store chain after it fell into administration for the second time in 12 months earlier this year.

The Sun understands that the redundancies affect roles across the Debenhams brand including its stores and distribution centres. 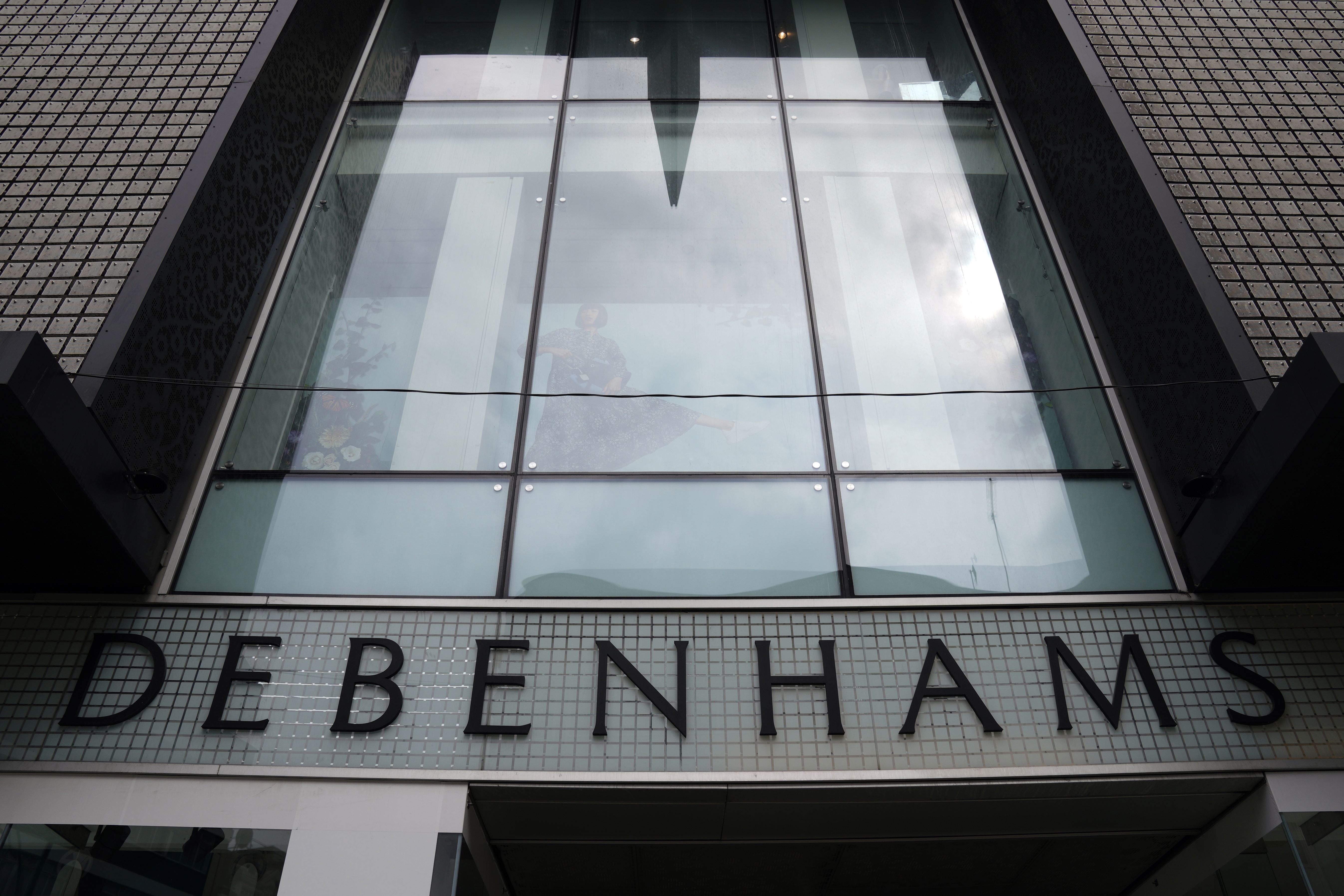 A restructure of some management roles will also account for some of the job losses.

Debenhams will employ around 12,000 workers after the redundancies.

It's the latest retailer to announce job cuts following the spread of Covid-19 with WH Smith, Boots and John Lewis all confirming mass redundancies.