Makeup sponges don’t sound like a bad thing for the environment, right? They’ve got “sponge” in the name, which conjures to mind cute little sea sponges—if the squishy, colorful material ever crosses your mind at all. So, we’ll be the bearers of bad news here: for as useful as they are, most makeup blenders aren’t that Earth-friendly. But then came EcoTools’ new BioBlender, out today. 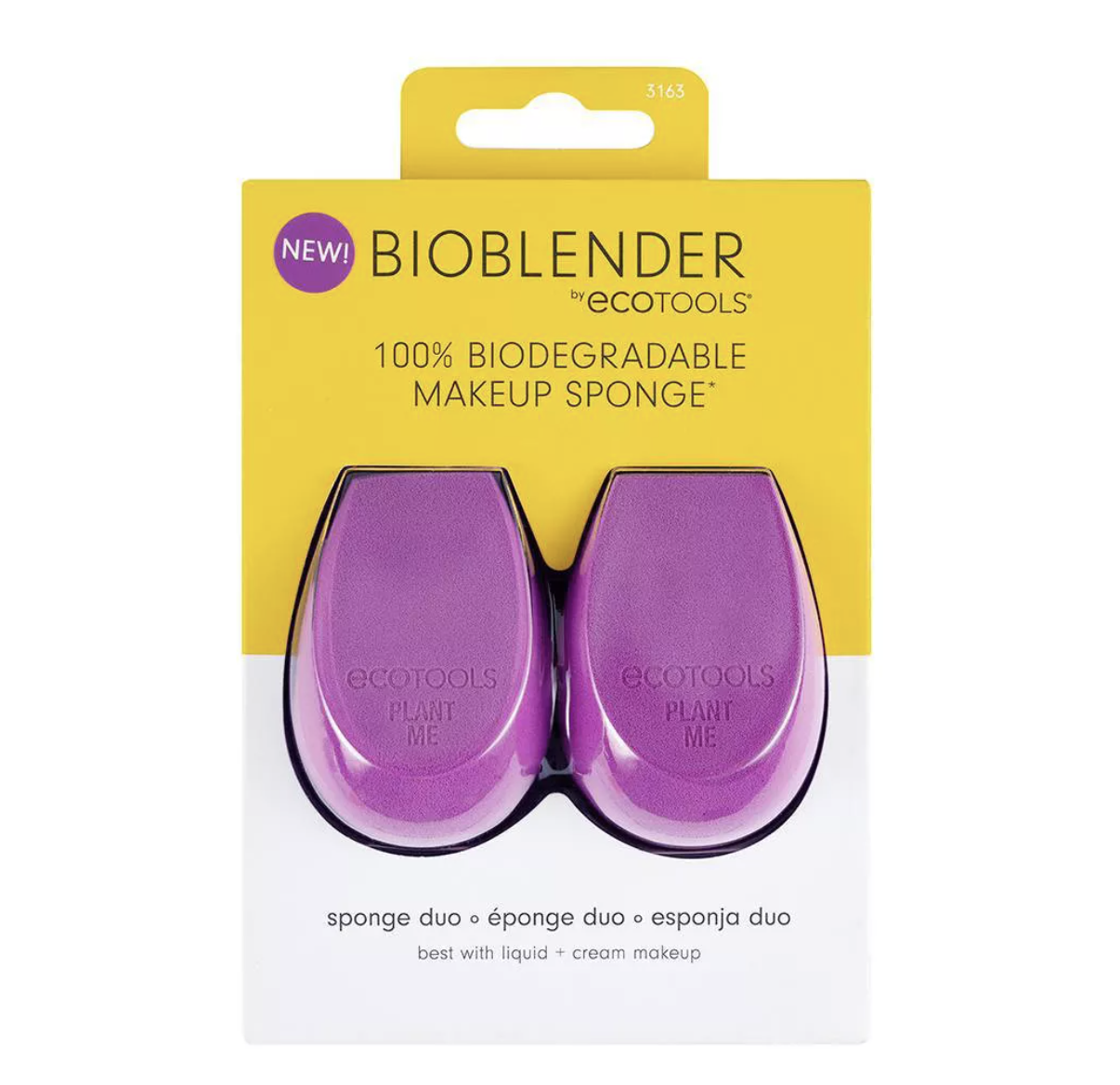 The BioBlender is the very first 100% biodegradable makeup sponge, according to the brand, and was created in partnership with Dr. John Nanos, who holds a PhD in organic polymer chemistry. The sponge is vegan, crafted from just five ingredients, and is created to degrade within 120 days via home composting. Oh, and did we mention it retails for $5.99?

“The BioBlender degrades thanks to the planet-friendly ingredients and how they all work together,” notes Niki Rybacek, Product Innovation Manager at EcoTools. “In order for something to compost or degrade in the environment we are specifying, it must be made of bio-based materials that allow microorganisms from the soil to break it down through aerobic respiration, which is essentially oxygen that is introduced. In return, it creates a fiber-rich soil packed full of nutrients.” 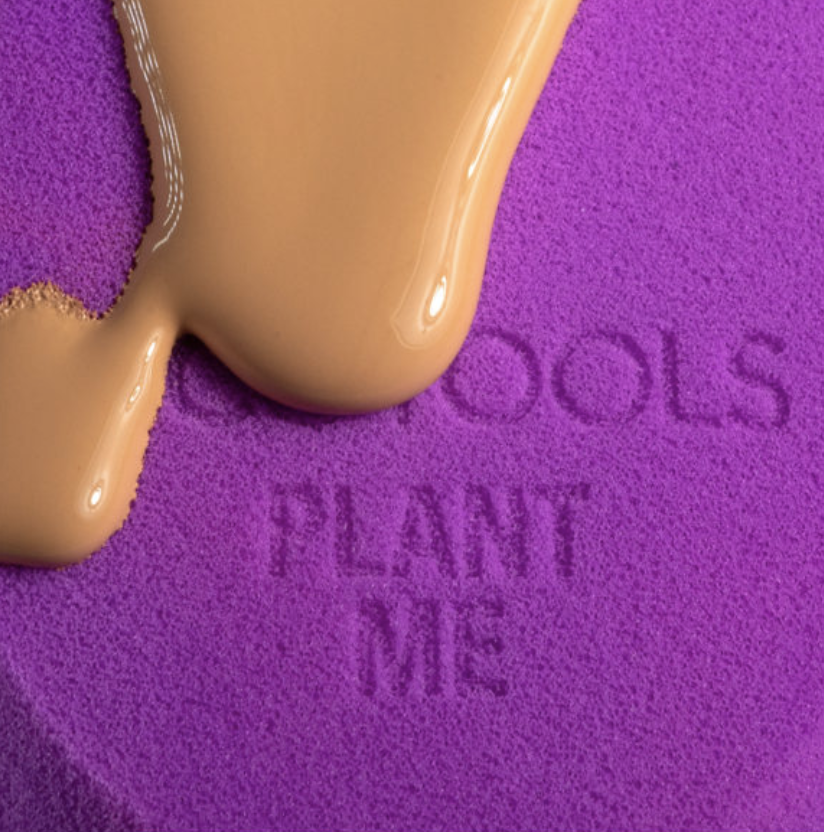 Better yet, makeup products or ingredients—such as silicone—don’t compromise the blender’s biodegradability. “But we do recommend that you thoroughly clean your sponge at least once a week until the water runs clear prior to composting. We formulated and designed the product with the understanding that it would be used for makeup application,” Rybacek explains.

And if you accidentally throw it away, instead of composting? Rybacek says it’ll “degrade like any other food item you could otherwise compost, such as a banana peel in the garbage.” Landfill variability is a factor here, though: “We just can’t say for certain how long that would take due to differences in environmental factors between landfills, but definitely shorter than an average makeup sponge, which can sit in said landfill for a lifetime.”