IT might be time to dig up some of those toys you have stored away because you could just be sitting on a gold mine.

For most of us, collectables such as Hot Wheels and trading cards were among our most prized possessions and it seems that might still be the case. 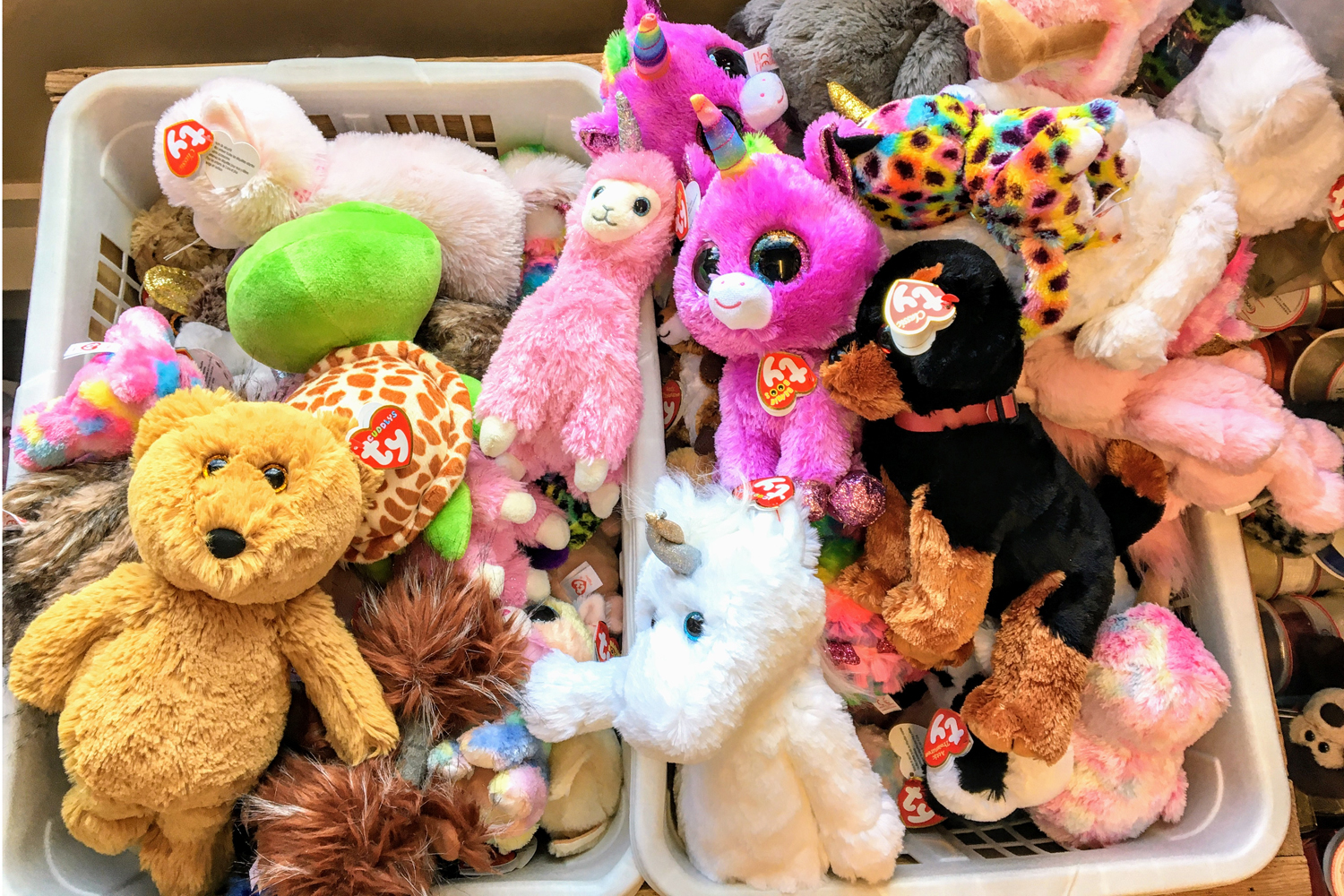 According to experts at OnBuy’s Toy Department comic books, toy cars and trading cards are among some of the most valuable toys today, with the right ones earning you an absolute fortune.

Here we reveal how much your toys are worth now…

The little toy cars provide hours of fun for youngsters, and you probably find them lurking in every corner of the house.

But one of the rarer finds, a 1969 Pink, Rear-Loading Beach Bomb, is being flogged online for a huge £134k – so you could be sitting on a gold mine. 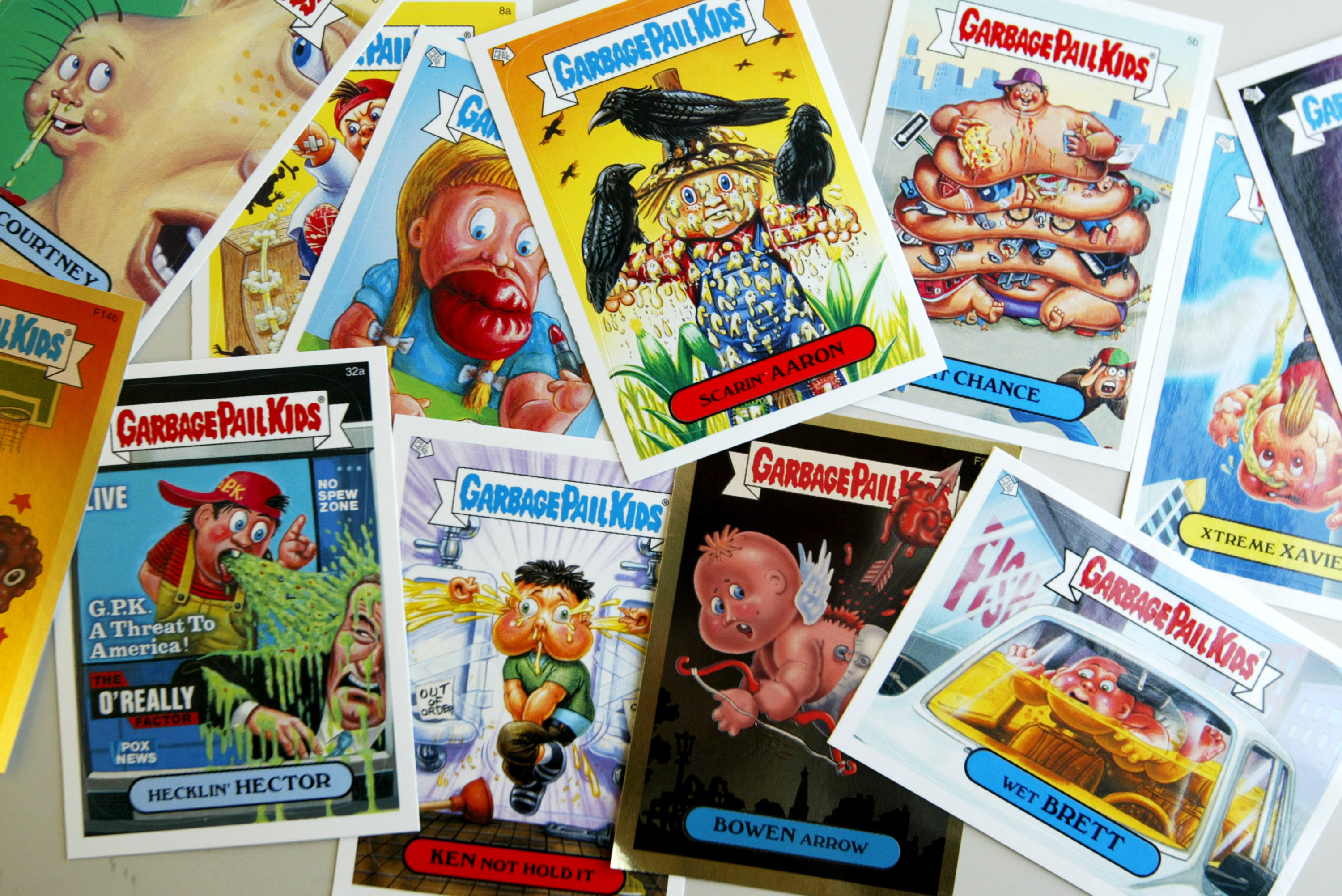 The most expensive card recorded is said to be a whopping £2.9m for a Honus Wagner 1909 card – every collector's dream.

But it isn't the only one that can earn you a pretty penny.

The Magic: The Gathering Alpha Black Lotus card, Yu-Gi-Oh Black Luster Soldier card and a Pokémon Holographic First Edition Charizard are also some of the most sought after – so be sure to check what you have lying around. 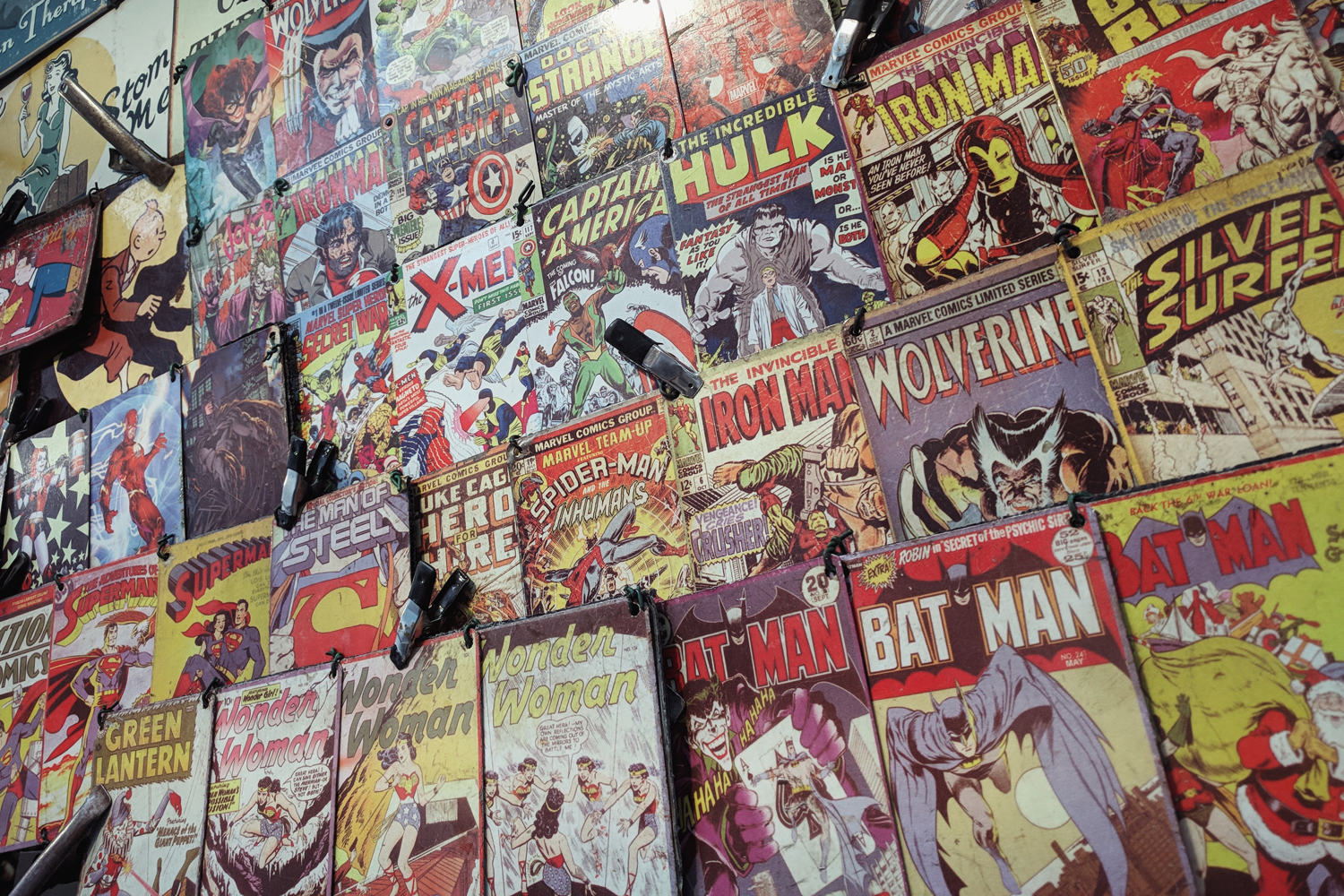 Comic books -up to £2.4million

Comic books have become somewhat obsolete among youngsters thanks to  Netflix, gaming and other technology – but that doesn’t mean that their value has decreased.

In fact, in 2014 a first edition of Action Comics from 1938 sold on eBay for just over £2.4m, with its value completely unbeknown to the bidder who had it listed at just 76p.

So if you have any Detective Comics, Amazing Fantasy or Marvel lying around, you could pocket a pretty sum if this amount is anything to go by. 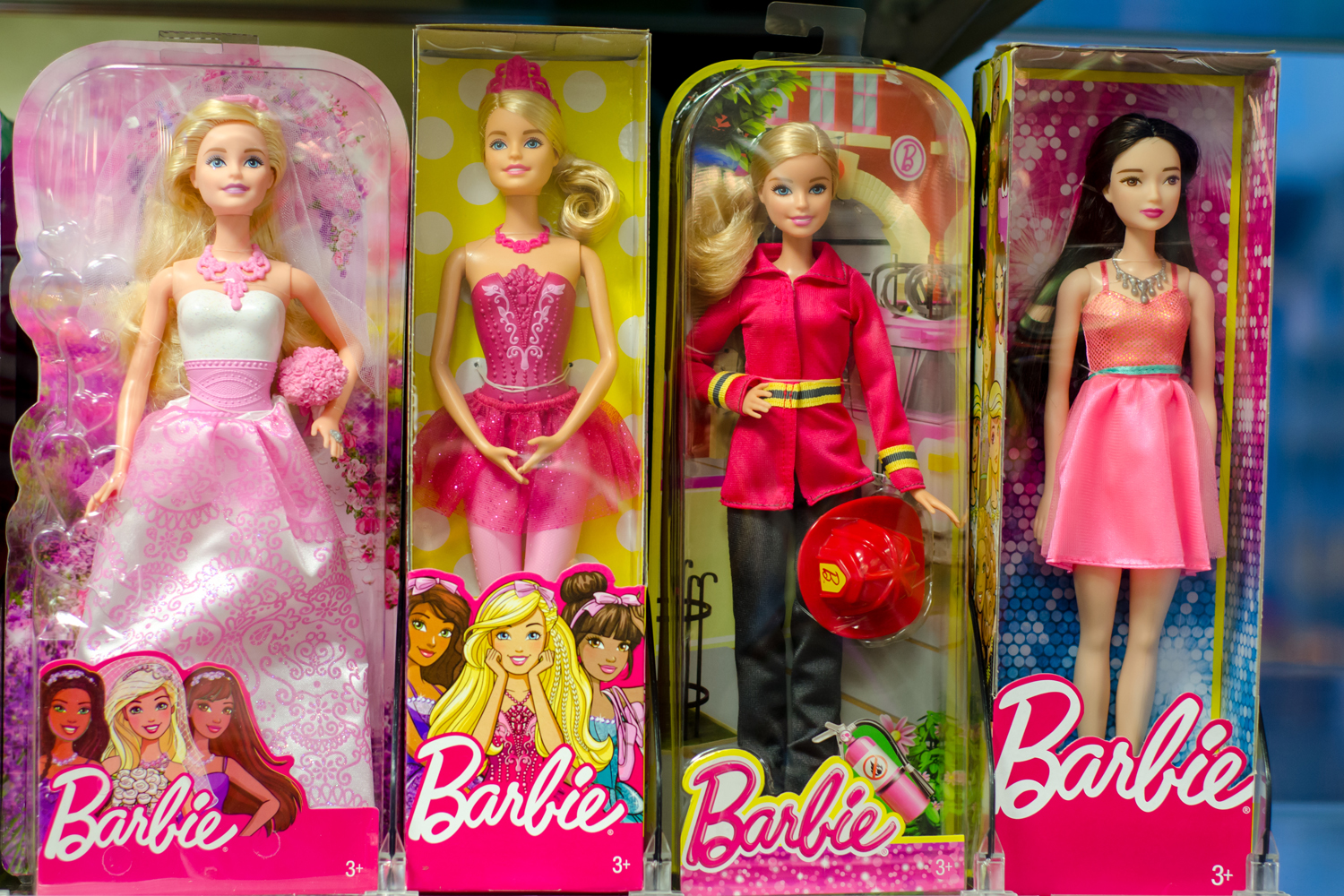 Barbie has become one of the most collectable items for toy enthusiasts and special edition models are among the most sought after.

The Stefani Canturi doll sold for £231,000 in 2010 with the doll sporting a classic emerald-cut pink diamond necklace.

But the original Barbie (1959), Marie Antoinette Barbie and Pink Jubilee Barbie are among some of the others collectors will pay a huge sum for. 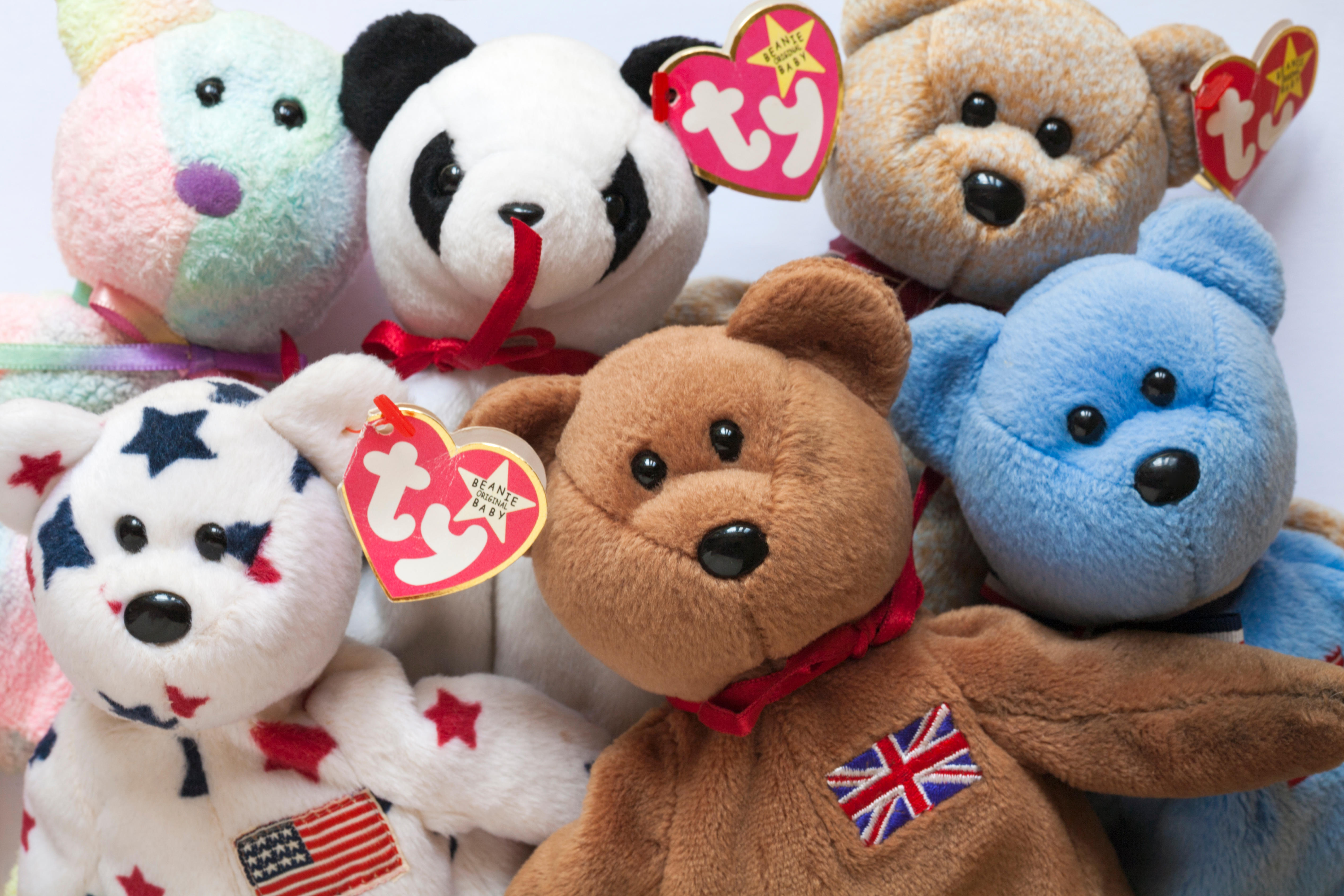 While stuffed toys seem little more then, well, stuffed toys, it seams Beanie Babies, which were all the rage back in the nineties, still hold a lot of value.

The most expensive bundle of Beanie Babies sold went for a huge £458k, and included, a large Wallace, two regular sized Wallaces, Cashew and Huggy.

We previously revealed the 10 most valuable children’s books that could make you a fortune.

And these are the unwanted items around your home that could be worth hundreds if you sold them.