A COMMEMORATIVE medal has been designed to mark the Queen's Platinum Jubilee in 2022, as she becomes the first British Monarch to have spent 70 years on the throne.

This will be the fourth jubilee medal produced for the Queen and the seventh ever to be awarded by a monarch. 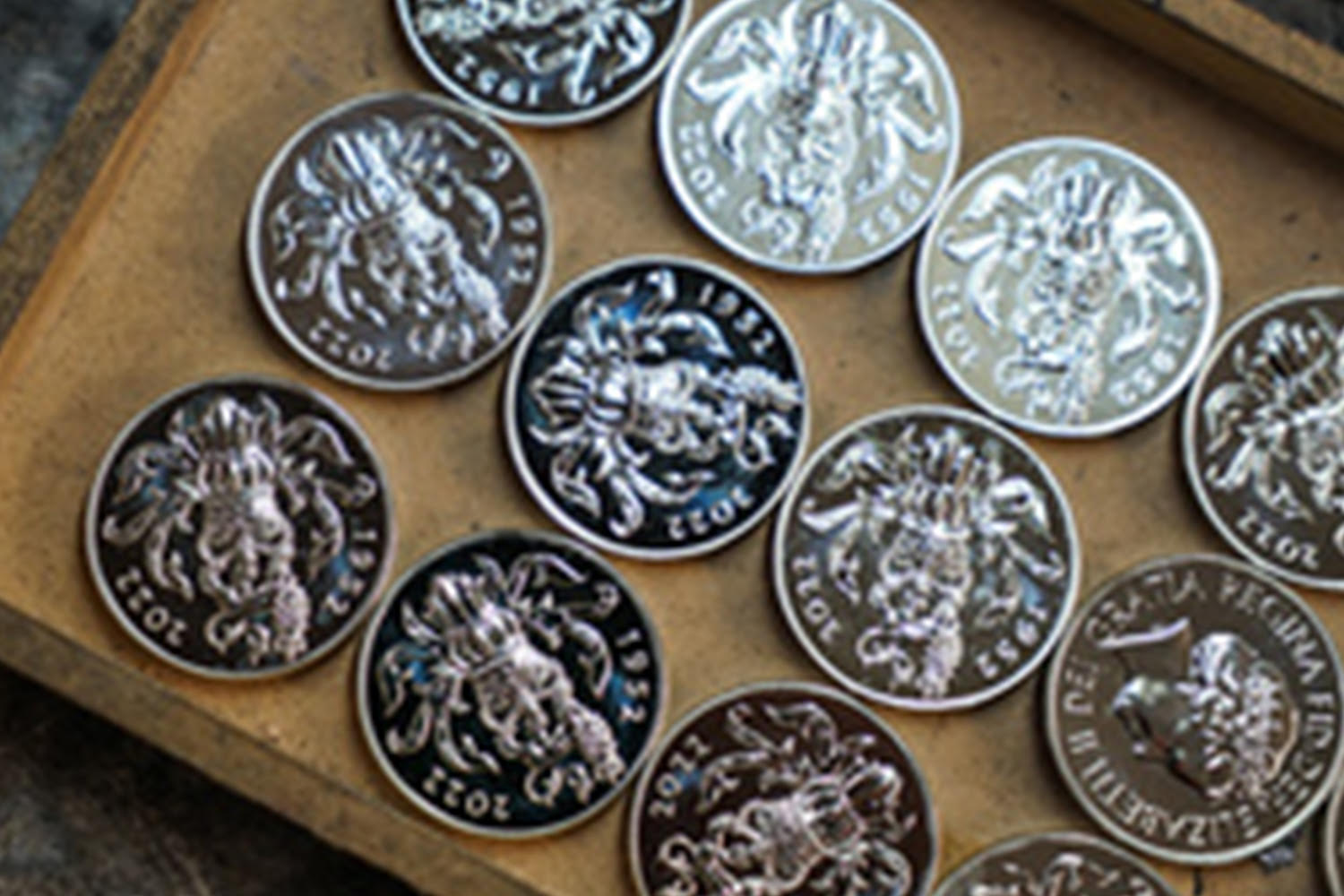 What is the Queen's Platinum Jubilee commemorative medal?

The commemorative medal is a token of the nation's thanks to those who serve the public and depicts an image of the Queen.

Alongside this image is the Latin inscription, "Elizabeth II Dei Gratia Regina Fid Def", which translates as "Elizabeth II, by the grace of God, Queen, defender of the faith".

Designed by Timothy Noad of the College of Arms, it is currently being produced by the Worcestershire Medal Service in Birmingham and will be made of nickel silver.

Before the Platinum Jubilee medal, commemorative medals have been created to celebrate the monarch's Silver Jubilee in 1977, Golden Jubilee in 2002 and Diamond Jubilee in 2012, when around 450,000 medals were awarded.

Who will receive the Queen's Platinum Jubilee commemorative medal?

The medal will be awarded to serving members of the armed forces.

It will be handed out to those who have spent five full calendar years of service on February 6, 2022.

Frontline emergency service workers will receive the Platinum Jubilee medal, provided that they deal with emergencies as part of their conditions of service.

They must also have completed five full calendar years of service on February 6, 2022.

More on the queen 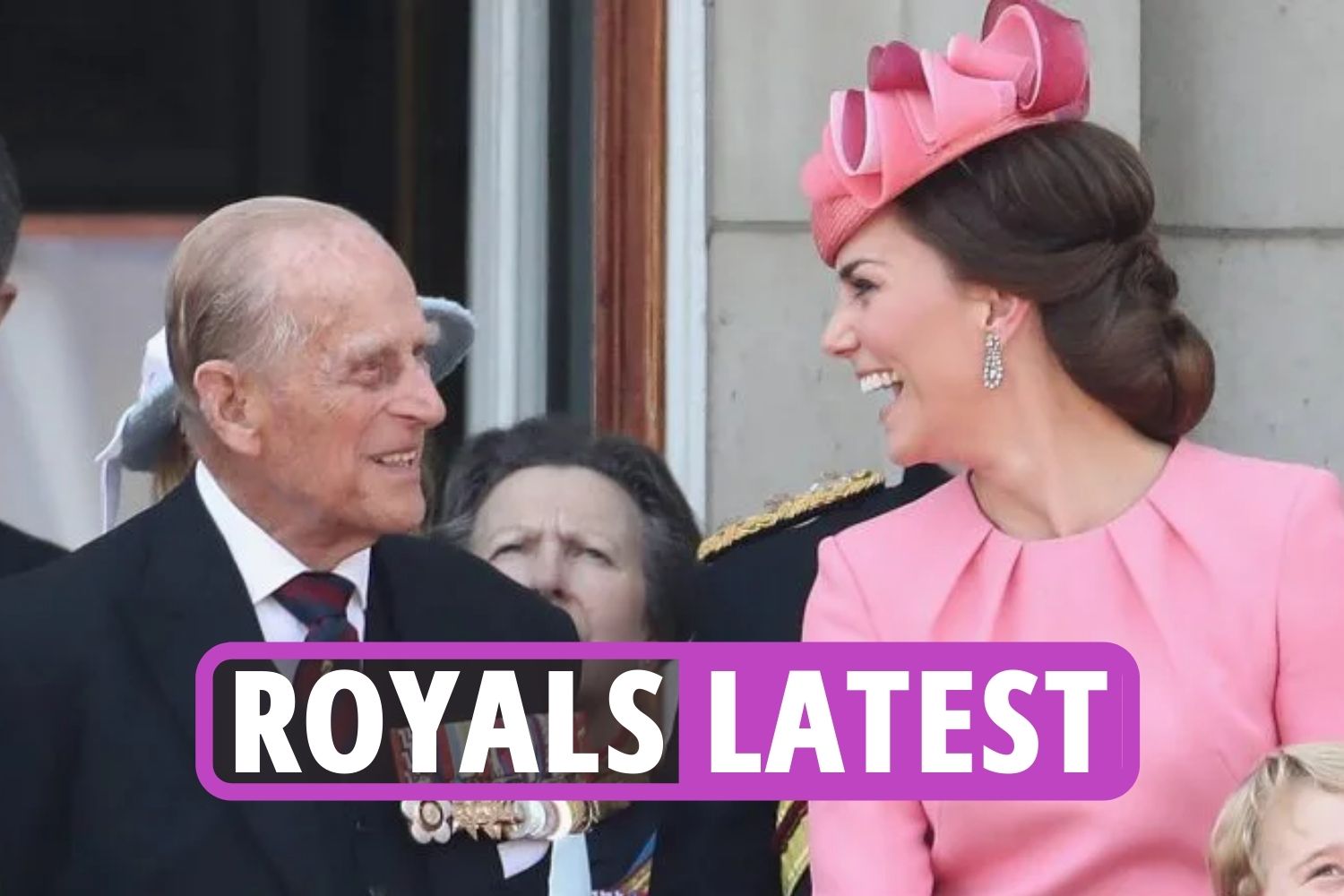 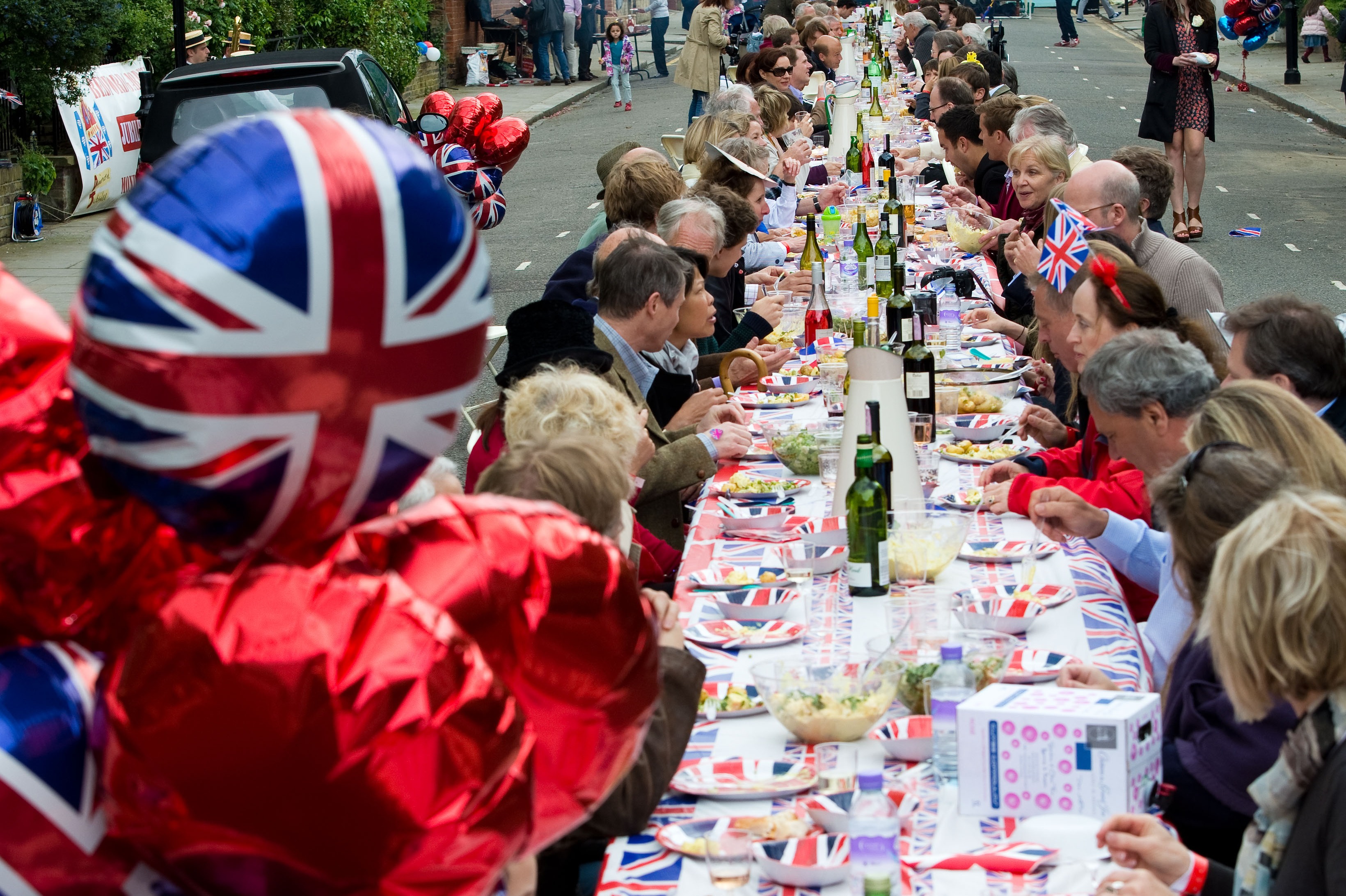 How to apply for Platinum Jubilee tickets 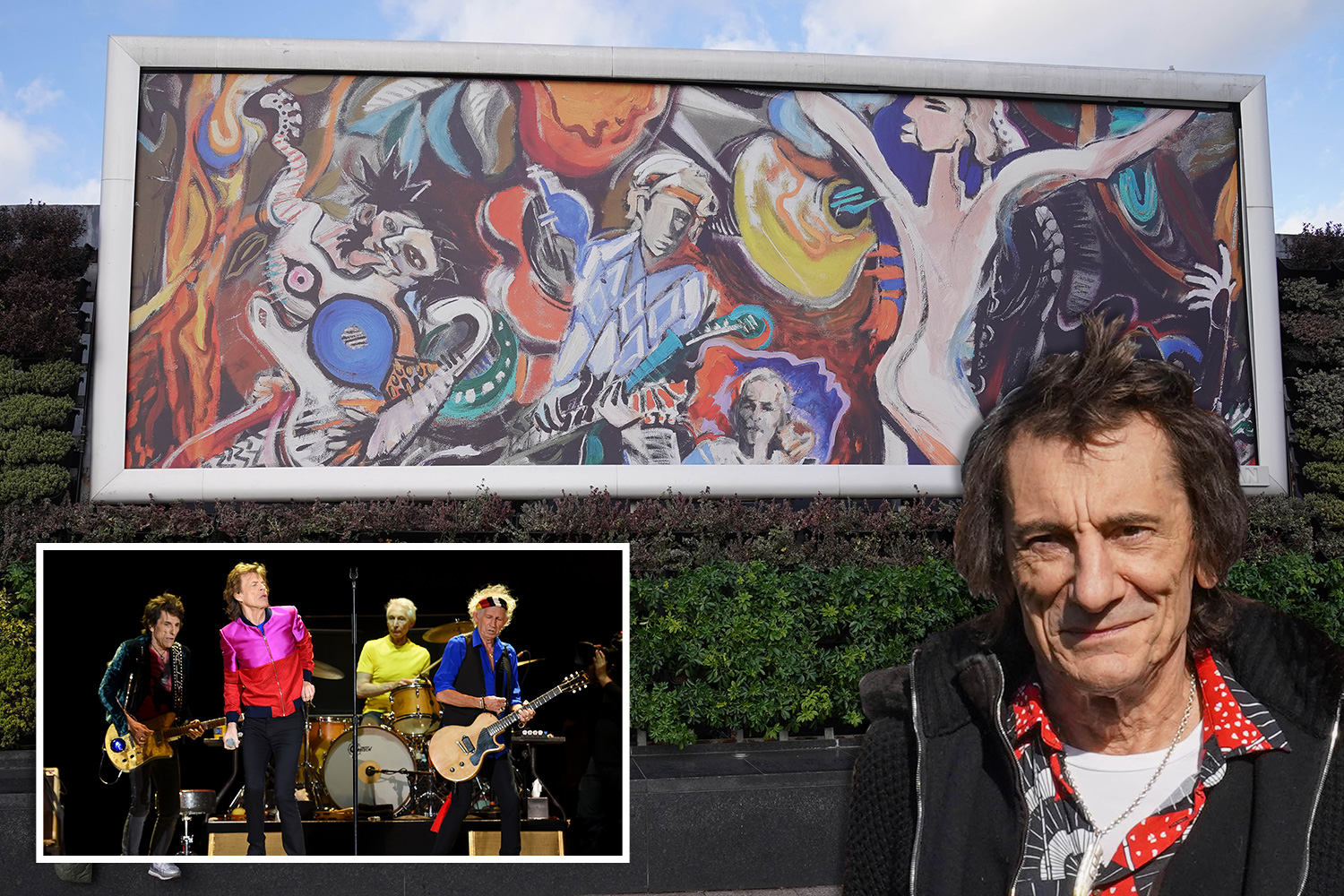 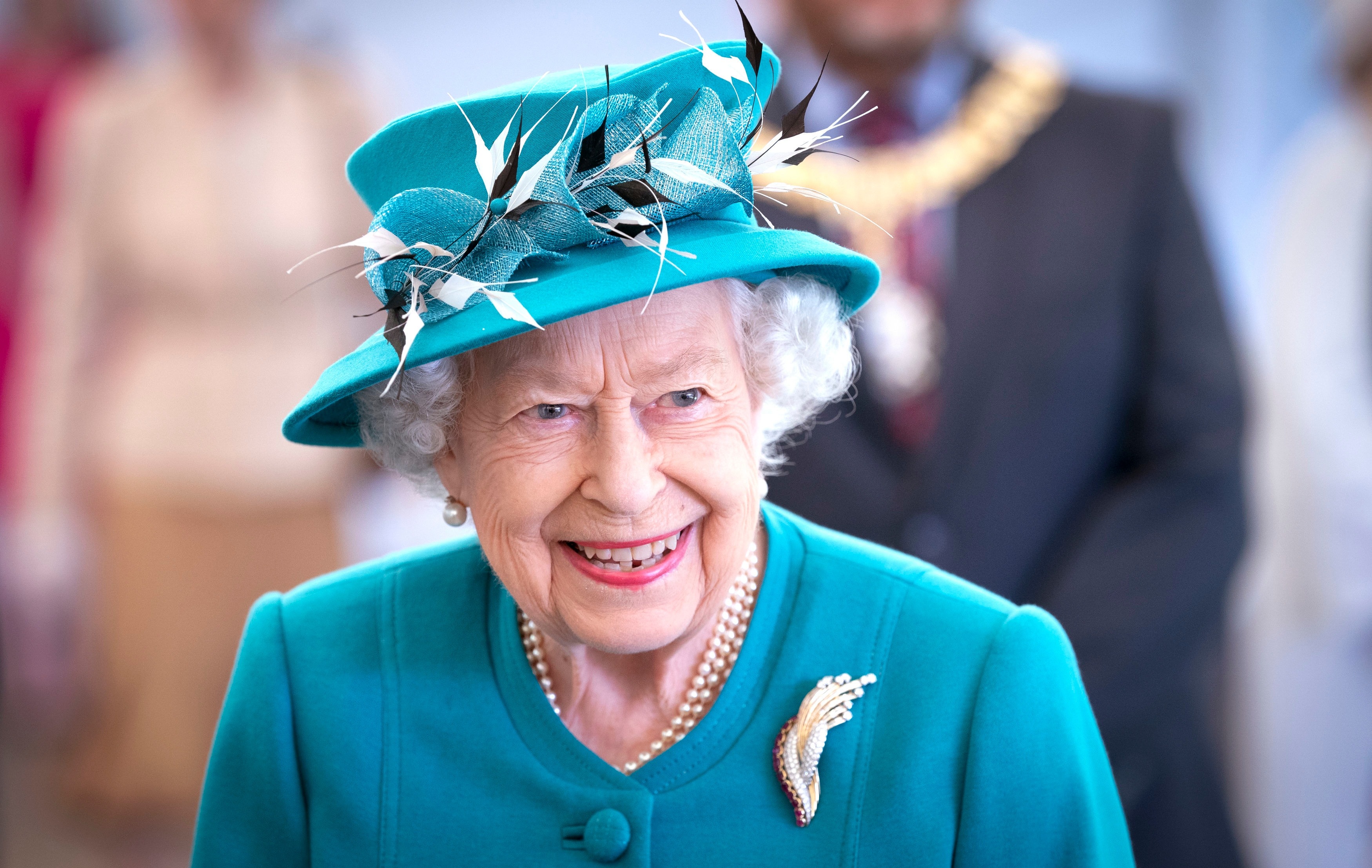 Publicly-employed prison service personnel who have undertaken five full calendar years of service by February 6, 2022 will be awarded the Platinum Jubilee Medal.

They must also be regularly exposed to difficult and sometimes be exposed to emergency situations.

Other recipients of the Platinum Jubilee Medal