A WOMAN shared how she made over her kitchen for just £1.99 using wallpaper samples, but some have accused her of "stealing" as she used so many sample pieces.

Opinion was totally divided, as some commenters said the DIY-lover was brave for using the samples, while others said they wouldn’t dream of doing it. 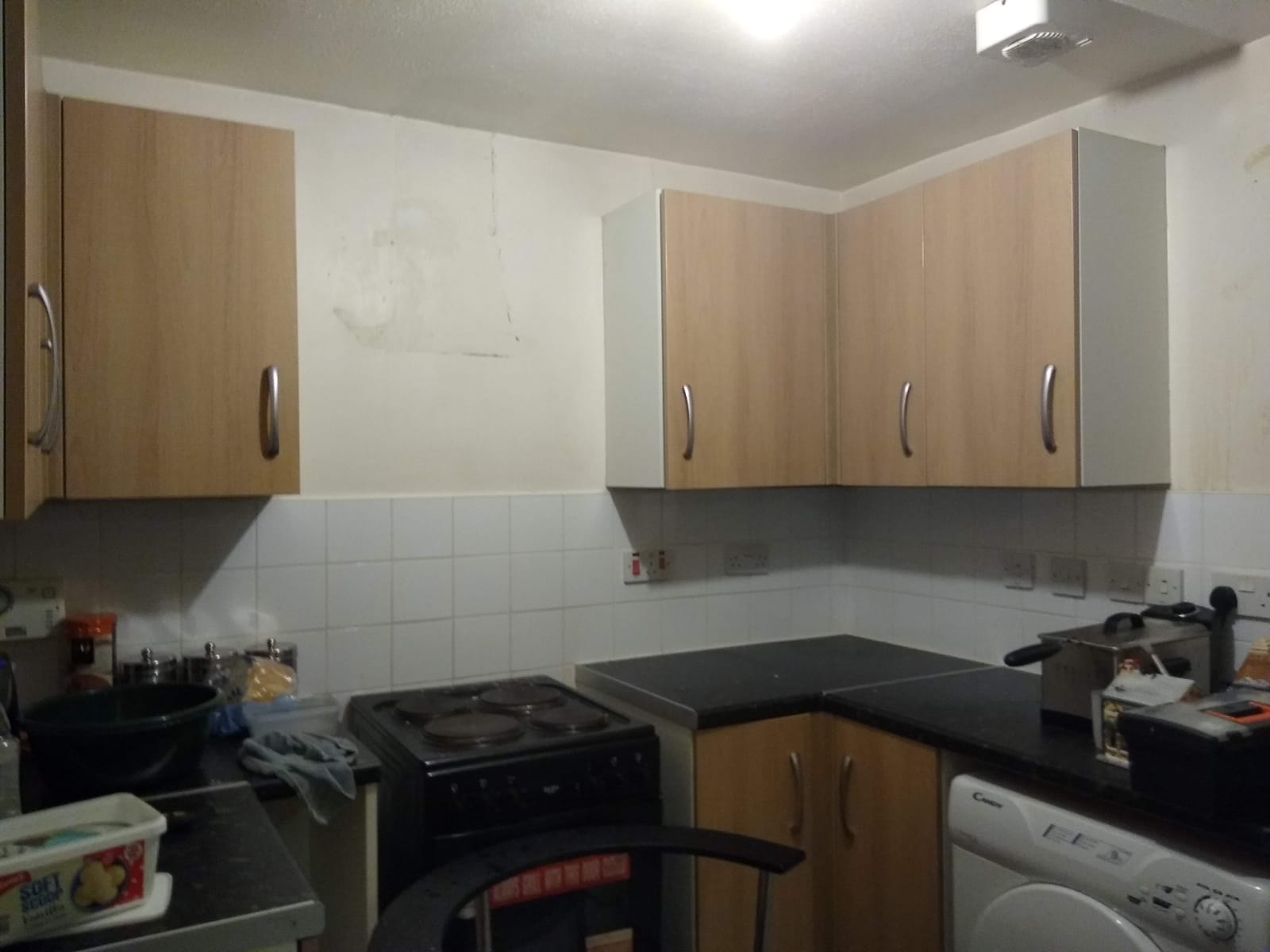 Michelle McGowan posted before-and-after photos of her kitchen into Facebook group DIY On a Budget UK.

She used wallpaper from B&M Bargains, and the whole project cost her less than £2.

She captioned her pictures: “Before and after. Total cost £1.99. Was done picked up samples a few days in a row. Just enough for kitchen.”

One commenter rushed to accuse Michelle of stealing her materials.

She wrote: “So you stole the wall paper?” 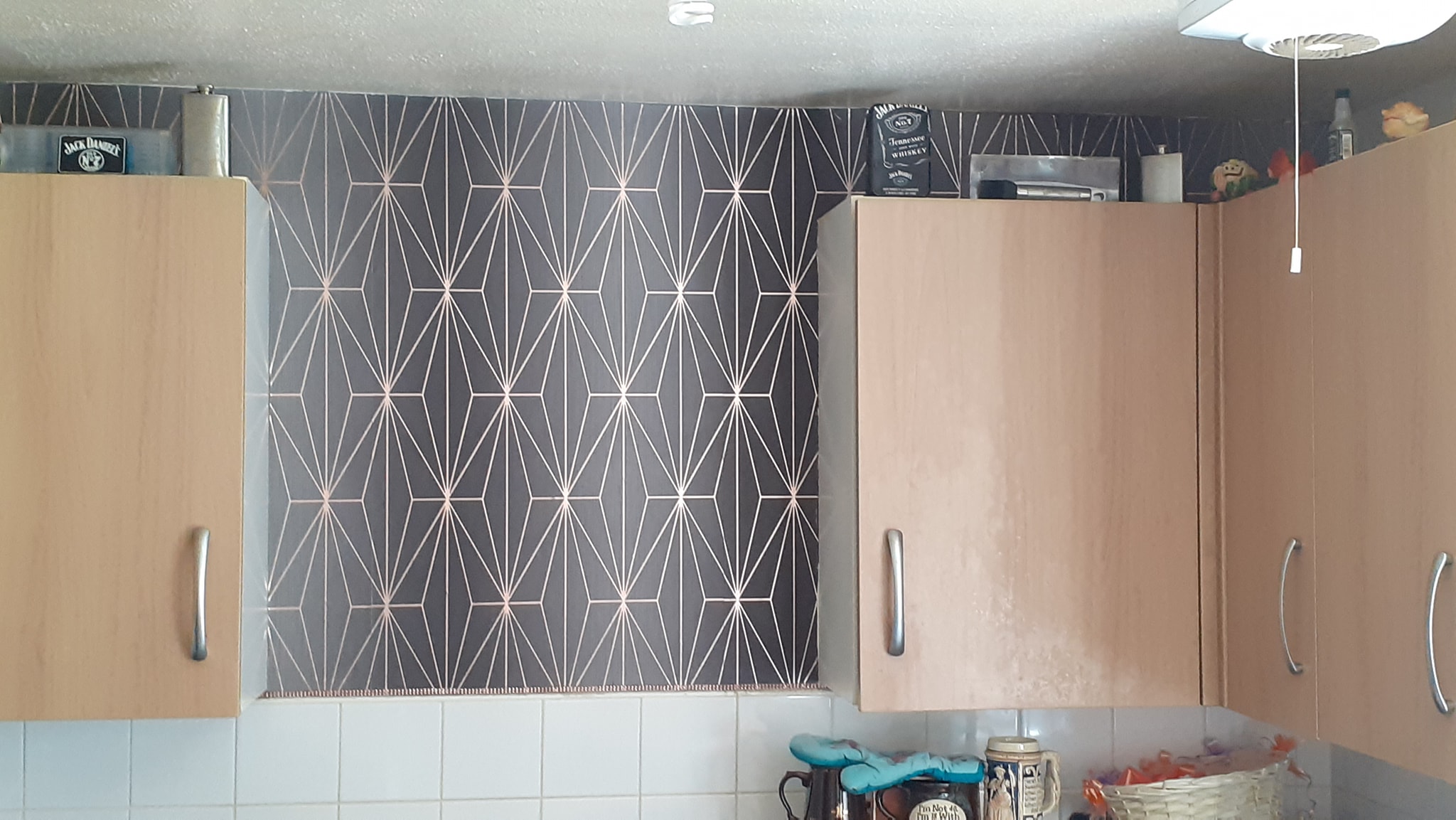 “I get samples and use them for craft stuff with the kids if they have any really cool stuff, but I wouldnt dream nicking enough of it to do a room in”, she added.

Another commenter wrote: “You do know a sample is meant to be 12 inches not 4 foot.”

Others, however, thought Michelle’s use of sample wallpaper was genius.

“That is how to do it on the cheap, love it!!”, said one supportive commenter, while a second wrote: “Looks lovely well done you.”

A third said: “Just ignore the hate they're just jealous they don't have the balls to do it.”

“I didn't steal it! I'm not a thief. We asked for a sample every day when a different assistant was working”, she said.

For more home DIY stories, this womangave her ‘boring’ kitchen a multicoloured makeover but people think she’ll never be able to sell her home.

Plus, thissingle mum built a new FLAT inside my £139k home – and rents it out for extra cash.

Previously, experts shared tips to save up to £11.5k on your DIY home renovations – from changing your taps to painting the skirting boards.