FINDING a fuss-free oven cleaning solution can be life-changing.

But while we've probably all found a way to get our oven door and even racks spotless, the greasy, grimey hood and vents probably go unnoticed, therefore uncleaned. 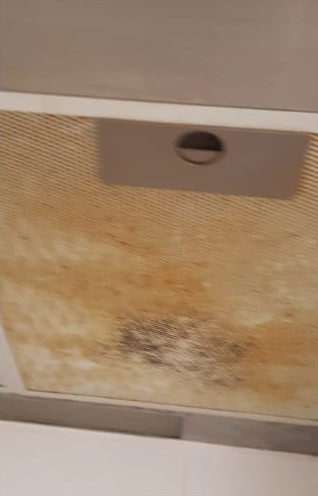 The exact cleaning method has been tried and tested on oven doors, racks and even shower screens in the past, with huge success – but never before have we seen it used this way.

Cleaning fan Sarah Waldman tried it herself and was so amazed by her results she had to share it on Facebook.

Posting on the Cleaning Tips & Tricks group, she wrote: "Omg… So I need to share! Went to do a clean the other day and the cooker hood vents were yellow and black. 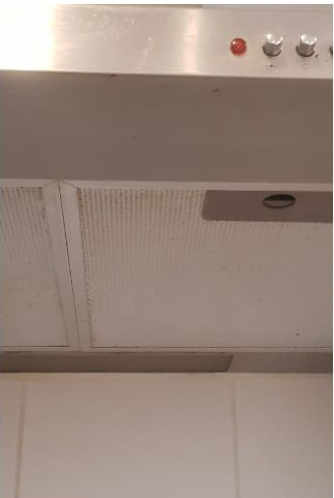 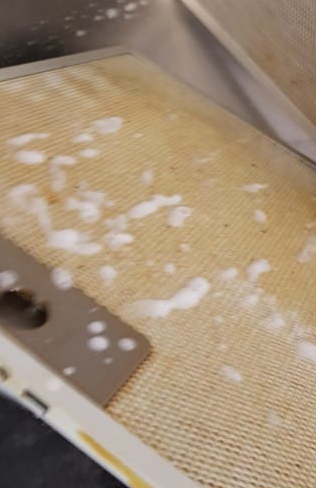 And added: "Was just about to use bicarb and vinegar, when I thought I'd try the dishwasher tablet trick.

"OMG it was like using an eraser on pencil. It just came off! Unreal! So just wanted to share my pleasure."

Explaining how simple it was to do, she told Daily Star Online: "I literally stood them up in the sink on their side. 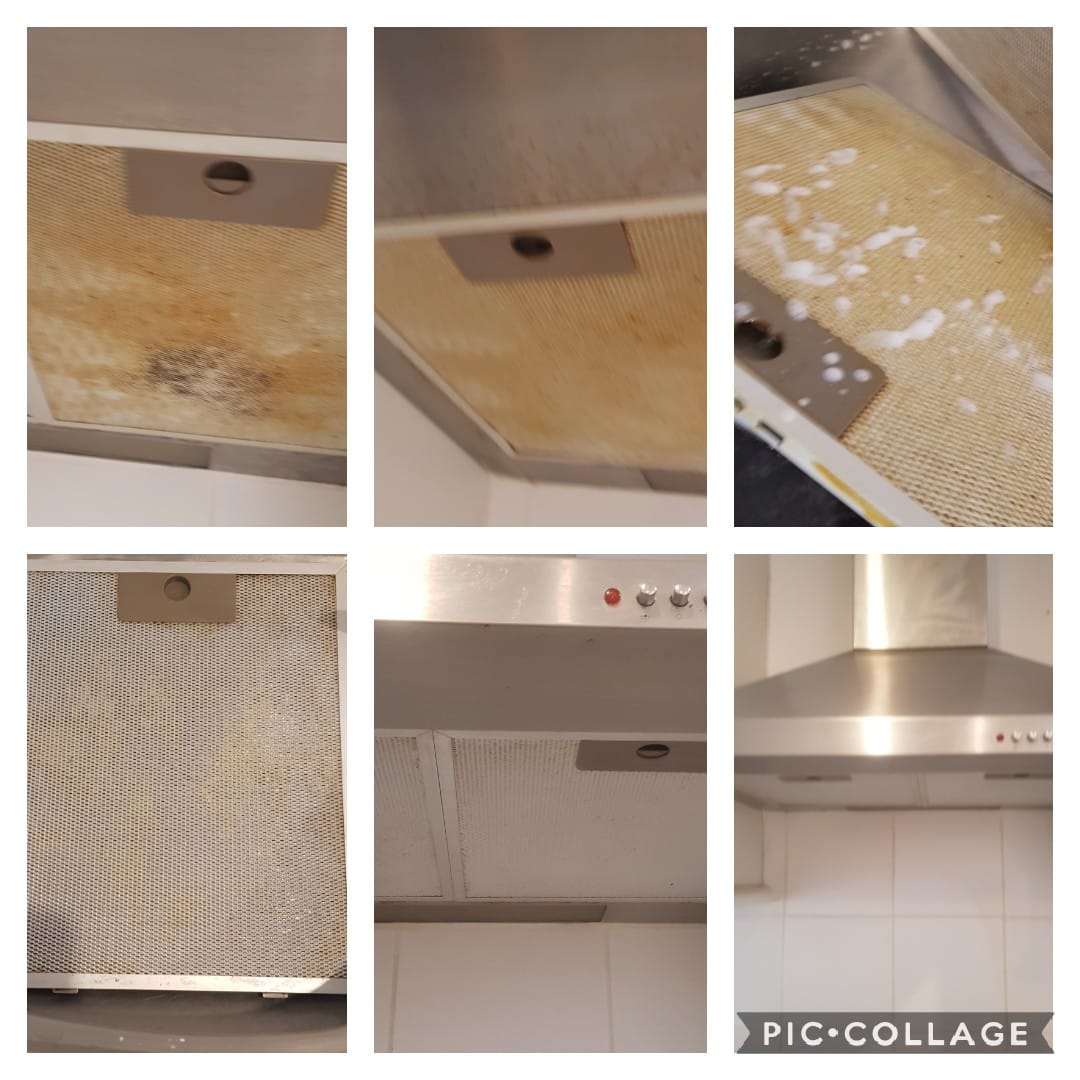 "Then dipped it in the dishwasher tablet in warm water and rubbed it over the grim."

"It forms a paste. I rubbed it in a little bit, and then washed it off. It disappeared before my eyes!"

Amazed by the results, one person wrote: "Thanks need to do this."

Another suggested: "Put mine in the dishwasher then it came out sparkling."

While a third added: "I take them off the hood and put them in the dishwasher. They look like new when they come out."

In other cleaning related news, a mum swears off ironing for life & claims £15 hand steamer from Asda does the job just as well and loads quicker.

And a mum shows how she got tarnished, blackened jewellery sparkling in seconds by using a tiny bit of bicarbonate of soda.

Elsewhere, one cleaning fan instantly regrets washing his trainers in Vanish after going for a walk in the rain.