RESEARCH has found that young adults are skipping classes, social gatherings and exams due to "bad skin" – which affects 59% on a daily basis.

The poll of a thousand 16 to 24 year-olds discovered that almost seven in 10 want to "normalise" acne, and believe that imperfections should be more widely represented in the beauty industry. 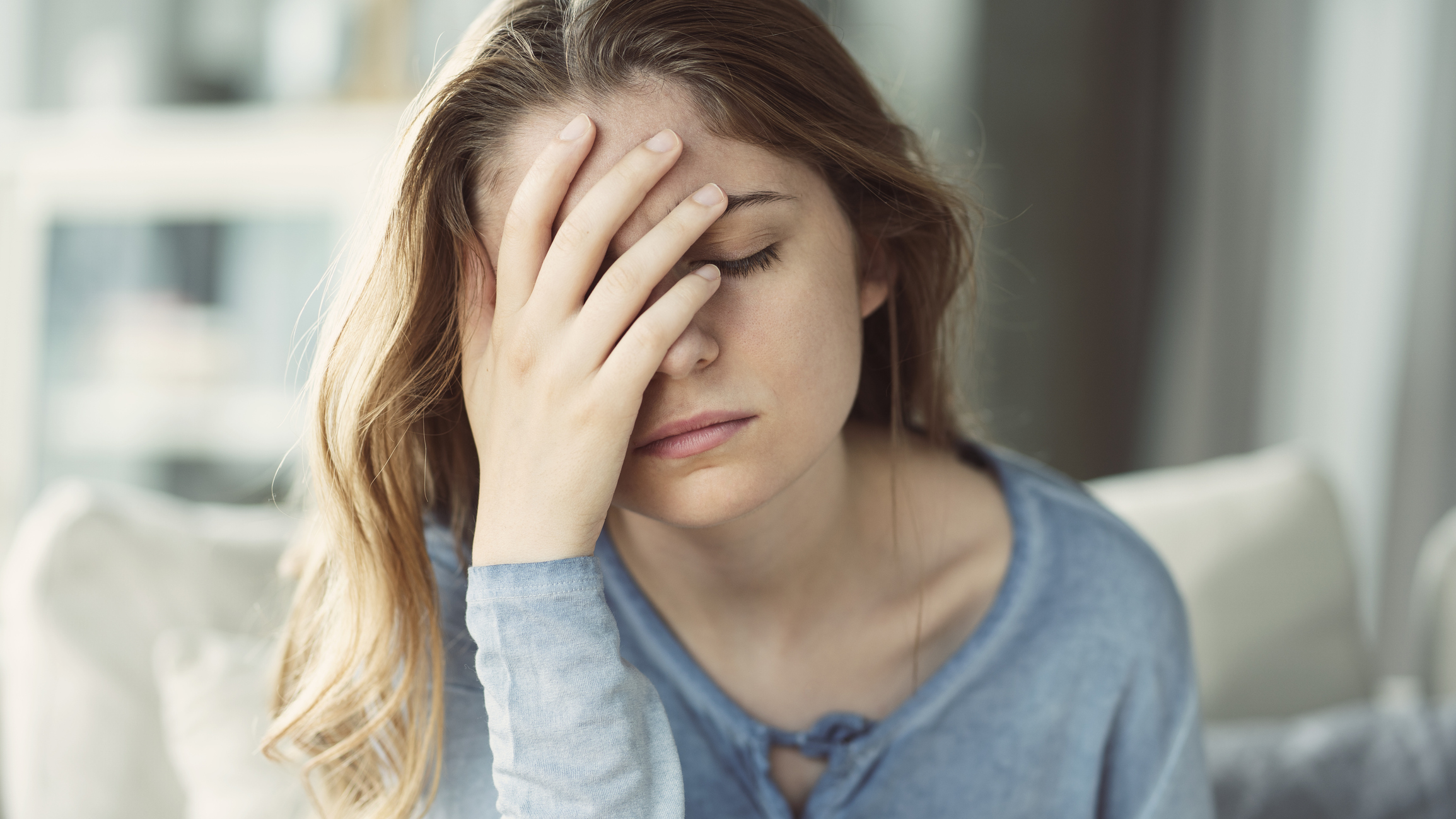 Shockingly, half admitted that lockdown had heightened their anxiety surrounding their appearance.

Just over five in 10 believed there was a strong correlation between how bad they perceived their skin to be and their mental health.

A quarter said acne "badly" impacts their self-confidence, to the point where they don’t want to meet new people while experiencing an outbreak.

Alarmingly, 16% revealed they have considered harming themselves when they are having a bad skin day – with 16 to 18-year-olds most likely to feel this way. 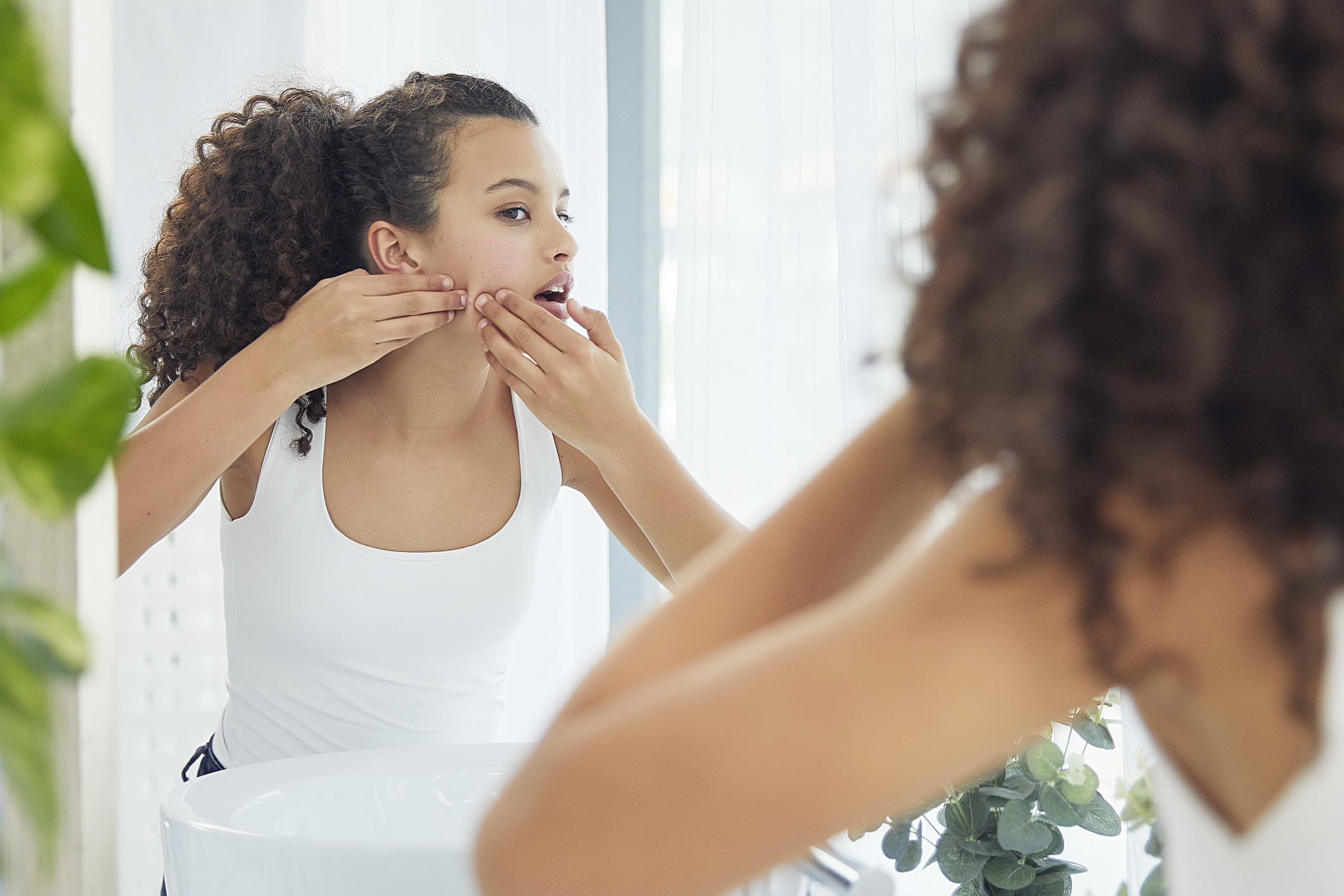 More than one in five – or 22% – also said having bad skin made them feel depressed, with 45% naming spots as their main concern when it comes to their appearance.

A spokesperson for the Bioré x Ditch the Label Skin Esteem campaign, which commissioned the survey, said: “It’s hard to see that skin concerns negatively impact a young person’s life so much, as it’s such a normal thing for young people to go through.

“Seeing that people would resort to harming themselves during a bad episode proves that something must change.

“We need to begin to ‘normalise’ real skin and common concerns such as acne.” 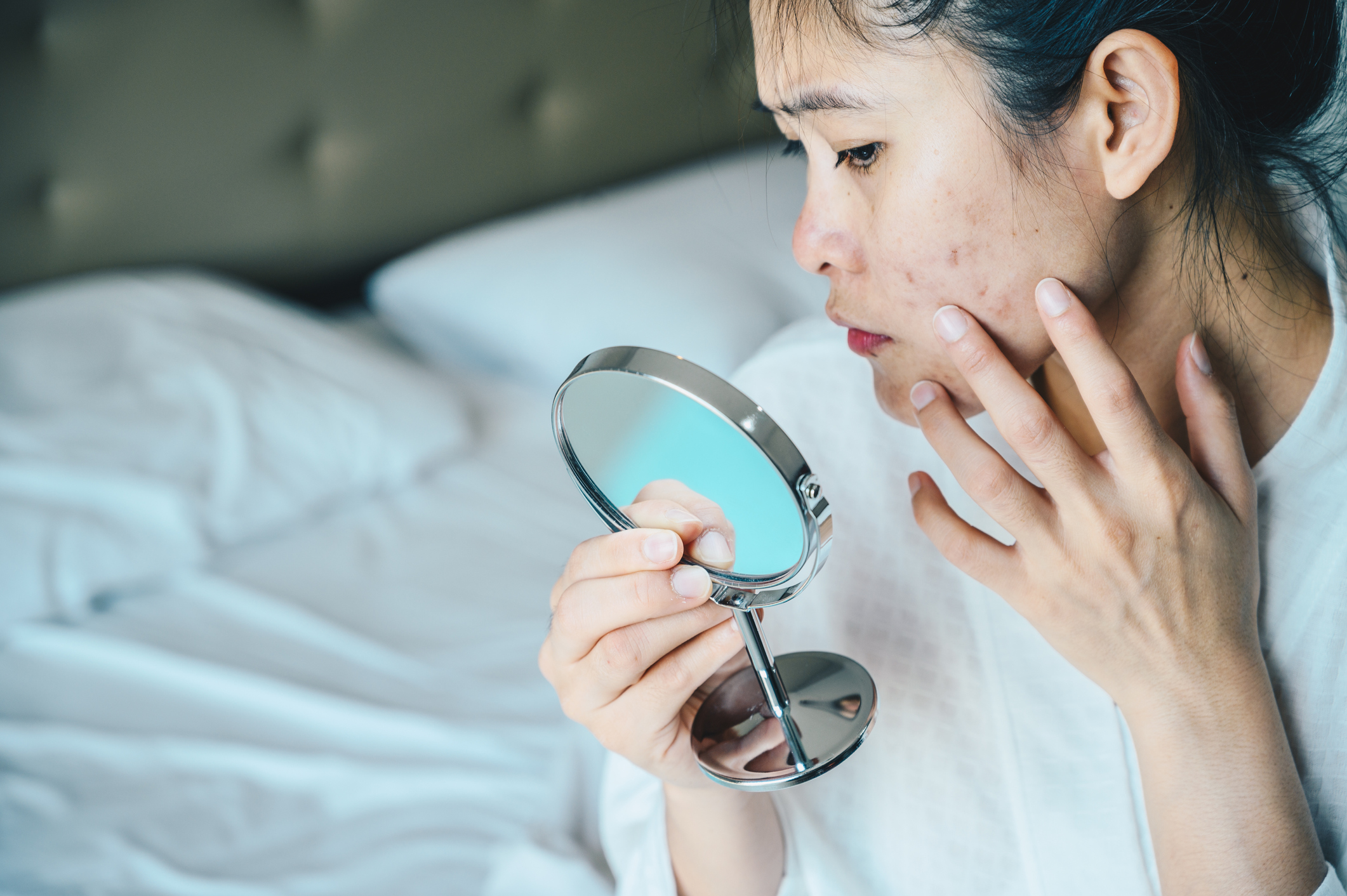 The survey also found women are more likely to obsess about their bad skin in the mirror – with 46% affected.

However, men are more likely to skip social events and job interviews when going through a bad patch – at 15% and 19% respectively.

It also revealed 65% compare their own appearance to people on social media, despite 76% thinking it's unhealthy to do so.

And 57% feel social media has made them more insecure about skin concerns. 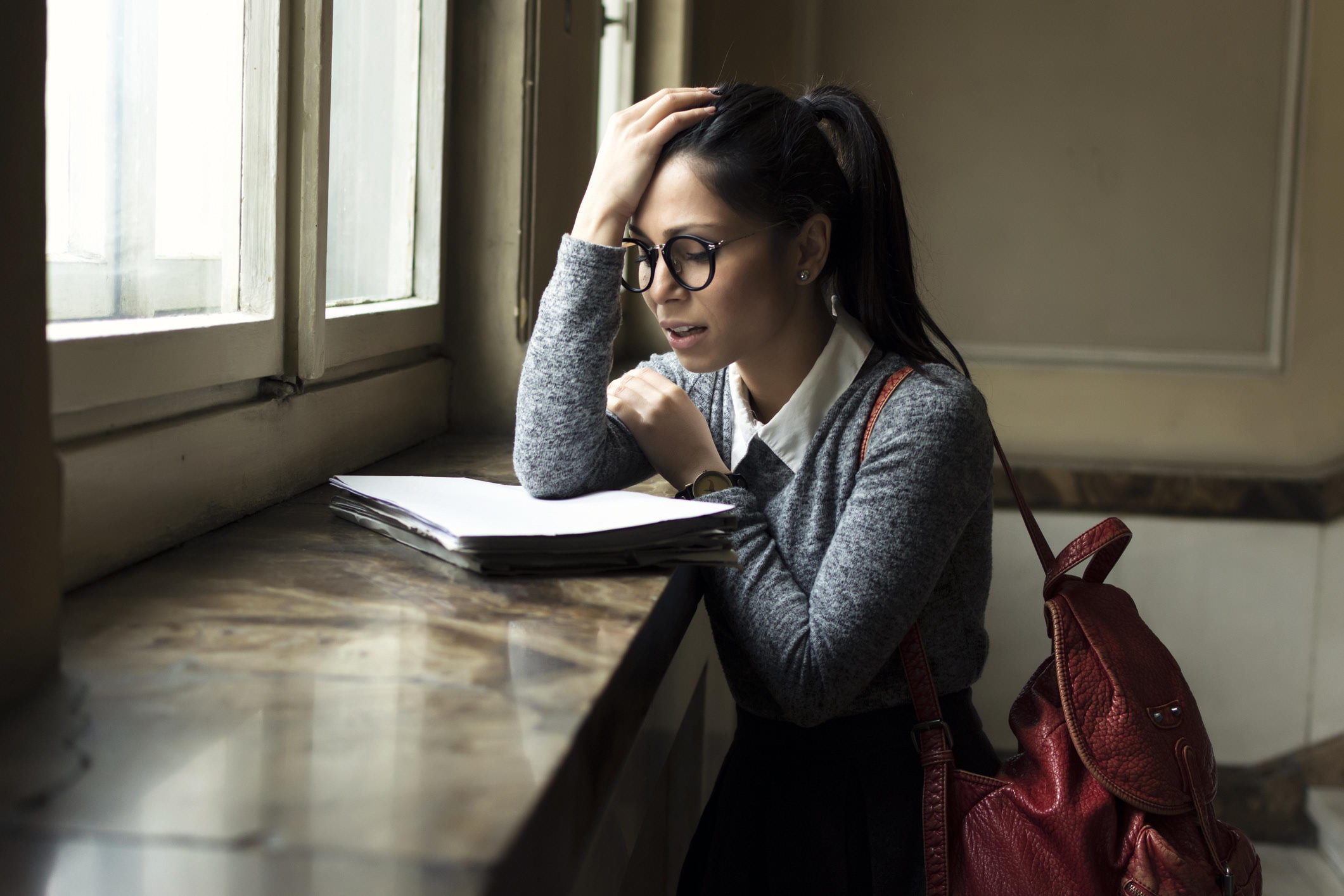 More than half – at 53% – are scared people will say nasty things about their appearance, while 50% have been subject to these hurtful comments.

The study, carried out via OnePoll, also found more than half feel the way their skin looks is the most important thing about their appearance.

As a result, 72% feel compelled to cover up their concerns with social media filters, while 45% wear a full face of makeup to disguise imperfections.

The spokesperson for the campaign – which is a collaboration between the skincare brand Bioré and youth charity Ditch the Label – added: “Social media is a powerful tool but is often used in the wrong ways.

The impact of skin conditions…

6. Missing a social gathering with a group of friends (19%)

"We must ensure that vulnerable young people are able to recognise that social media is not always as real as it may seem.

“In order to normalise real skin, we must stop the nasty comments and unattainable standards.

"Research has consistently highlighted appearance-based bullying as one of the biggest challenges facing young people today.

"Indeed, this survey suggests young people live in fear of someone saying something mean and how it dangerously impacts their mental health.

“This should not be the case and raising awareness combined with accurate representation is the first step to take.

"June is Acne Awareness Month, so let’s all embrace what is natural and very common and not see it as a bad thing.”

In other beauty news, we told you how to guarantee a streak-free tan.

We also revealed that adults below the age of 25 spend more than half an hour a day worrying about their appearance.

And a TikTok user has revealed a £4.50 Primark dupe of a £45 Bobbi Brown make-up product.