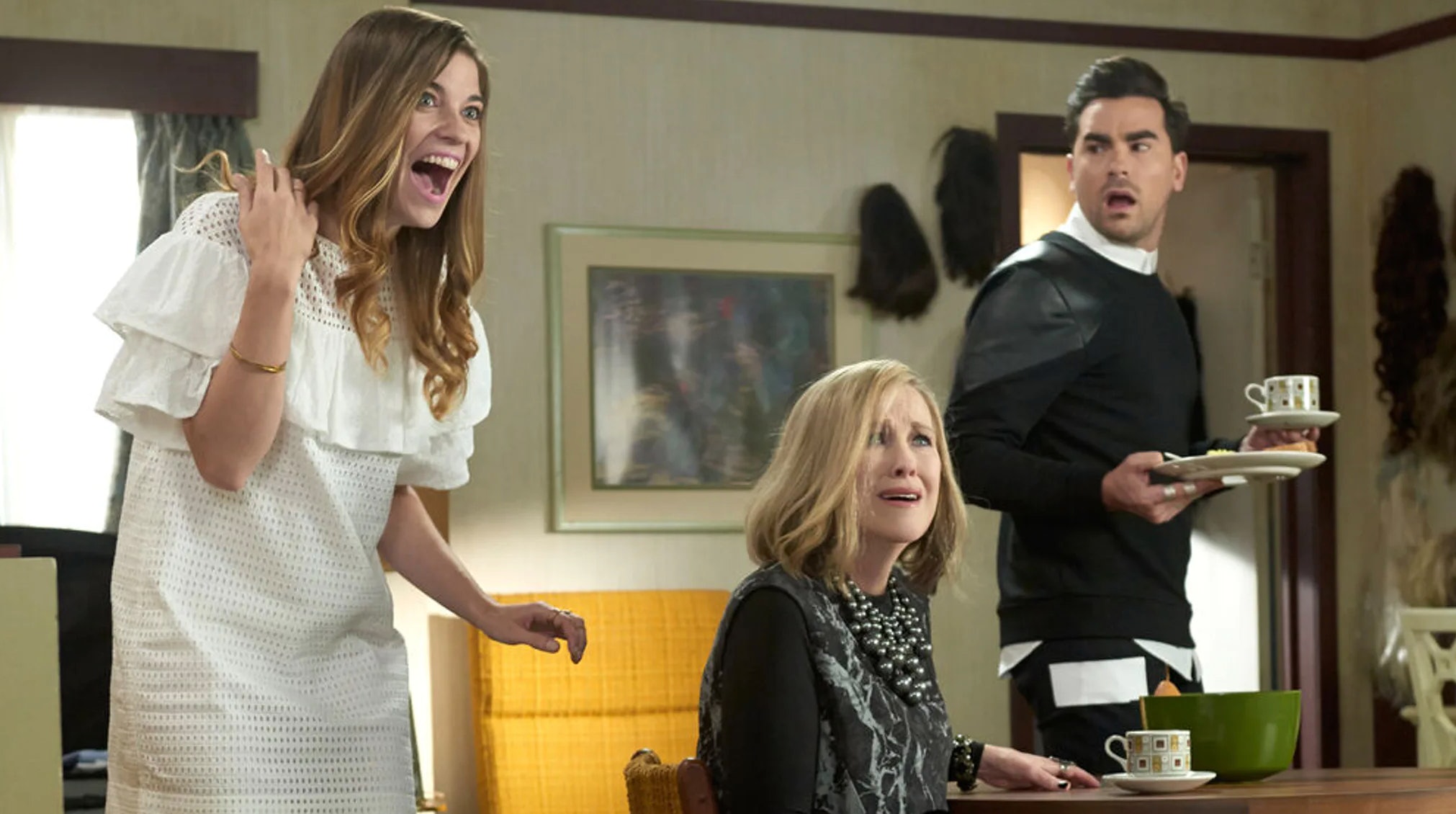 When it comes to emotional sitcoms that take over your life and destroy your soul in the best way possible, Schitt’s Creek is simply the best. For six seasons, Johnny (Eugene Levy), Moira (Catherine O’Hara), David (Daniel Levy), and Alexis (Annie Murphy) showed viewers how to enjoy whatever life throws at you and laugh in the face of adversity. While all of the characters’ stories were wrapped up pretty nicely as the show came to a close, there are still a few questions the Schitt’s Creek finale left unanswered…

Even though the final episode of the show premiered back in April 2020, thanks to Schitt’s Creek‘s streaming home on Netflix, fans are still watching — and rewatching — the riches-to-rags story of the beloved Rose family. And after a historic sweep at the 2020 Emmys, it’s pretty clear why: Schitt’s Creek artfully weaves together honesty and humor and teaches some very real lessons with some very memorable characters.

While it looks like every character was poised for success as the final credits rolled, if you pay attention, there are a few important details that weren’t addressed before everyone said goodbye. Here’s what fans want to know as the Roses set off on their next great adventures:

1. Is The ‘Sunrise Bay’ Reboot Successful?

After starring in The Crows Have Eyes 3: The Crowening, Moira was asked to reprise her longtime role as Vivian Blake for a Sunrise Bay reboot. Since Moira’s dream is to have her star power rise again, the success of the show is crucial for her future. While it’s unclear whether the reboot is a flop or a hit, it’s obvious a lot is riding on the soap’s reboot.

Originally, David and Patrick were planning to move to New York City and Alexis was going to live with them. After the newlyweds decided to stay in Schitt’s Creek, however, it’s not explained who, if anyone, Alexis will live with. They’ve (thankfully) lost touch with most of their former friends, but the city is really expensive, so it’s unclear how Alexis is going to start this next chapter, even though she seems determined to go about it solo. 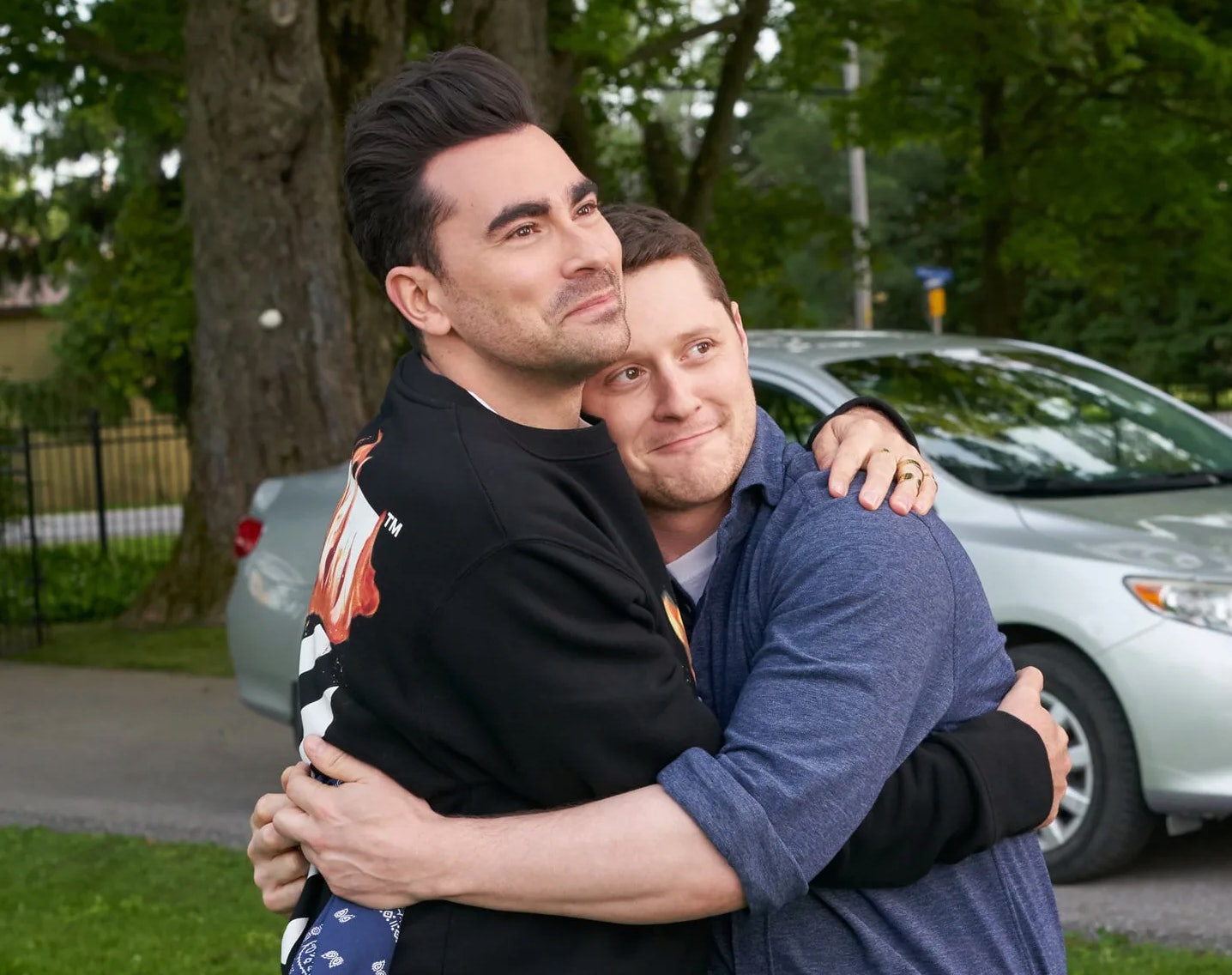 After getting his wisdom teeth pulled in Season 6, a loopy Patrick told David he wanted to have a baby with him since he thought David would be an awesome dad. Later, the couple talked and Patrick said he would be content with a life just the two of them after David said he didn’t want kids. Granted, no one needs to have children to have a good life, but a lot could change as their marriage progresses.

4. Does Stevie Find Her Soulmate?

Even though Stevie dated on and off throughout the series, as the show came to a close, she was still flying solo. While you don’t need a partner to be happy, fans are still wondering: Will she find her person, or is the fact that she finds confidence in herself the full circle her character really needed?

5. Will The Roses Stay Grounded? 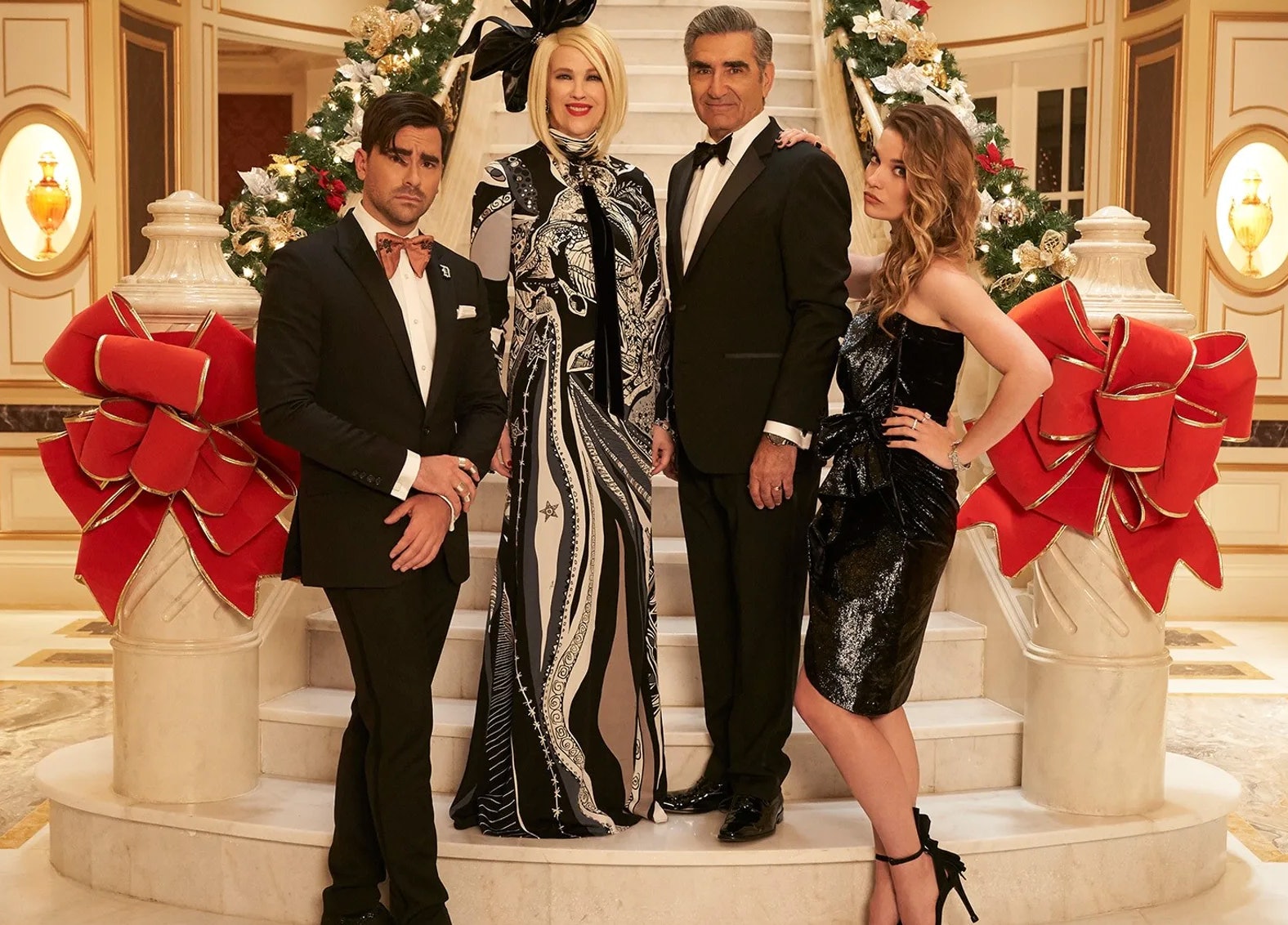 After years of saving money and fighting for their dreams, the entire Rose family seems set for success. Moira is once again acting, Johnny’s hotel brand is growing, Alexis is moving to NYC for work, and David married the love of his life. As the family starts to see the fruits of their labor really come to fruition, it begs the question of whether they’ll remain humble or if success will once again turn them shallow and vain. (I have faith they’ll stay on the right path though!)

Alexis and Twyla formed a close bond throughout the series, and it would be a shame if their relationship didn’t survive Alexis’s big move. Considering Twyla definitely has the means to travel, I hope she visits Alexis in NYC. Better yet, what if Twyla moved to NYC with Alexis and the two took on the city together? I smell a spinoff! 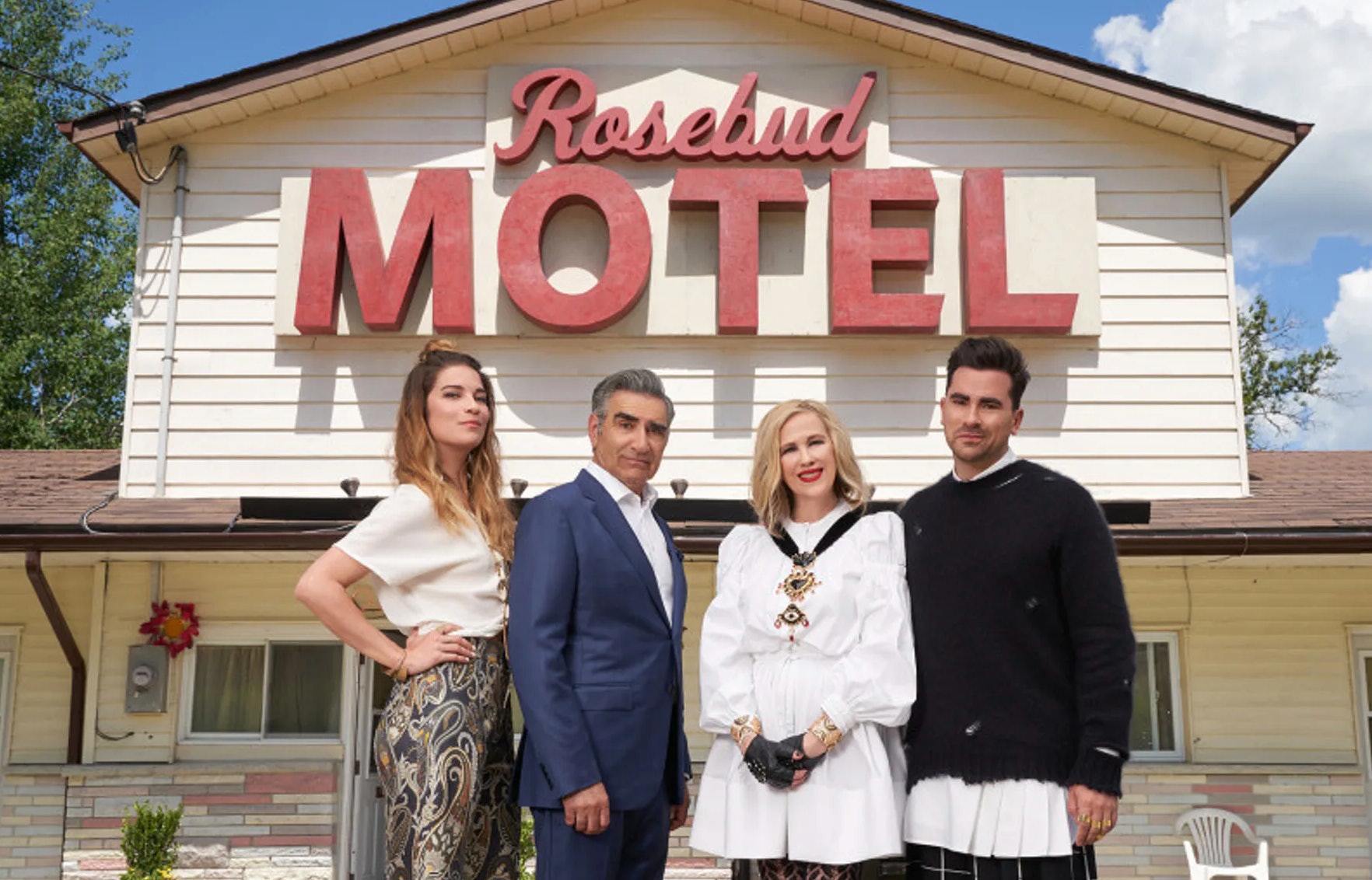 While moving to Schitt’s Creek wasn’t what the Roses planned, it turned out to be the best thing that could have ever happened to them. But at the end of the series, David is the only one who stays in town as everyone else goes off to follow their dreams. Sure, there’s at least a chance the family comes back to the town to visit, but considering how sad the goodbyes were, nothing’s certain. And if they do come back, how does it feel for them to be visitors as opposed to locals?

Twyla formed a close bond with all of the Roses, acting as a confidant to Alexis and a sounding board for Johnny. In the final season, she reveals to Alexis that she has a secret fortune, which begs the question: Why didn’t Twyla ever help the Roses? Granted, telling them about the money right away might have been a little weird, but there were plenty of times she could have helped them with a little bit of cash, but she didn’t. Considering how giving her character is (sometimes to a fault), it doesn’t really add up.

9. Does Stevie Ever Perform Again? 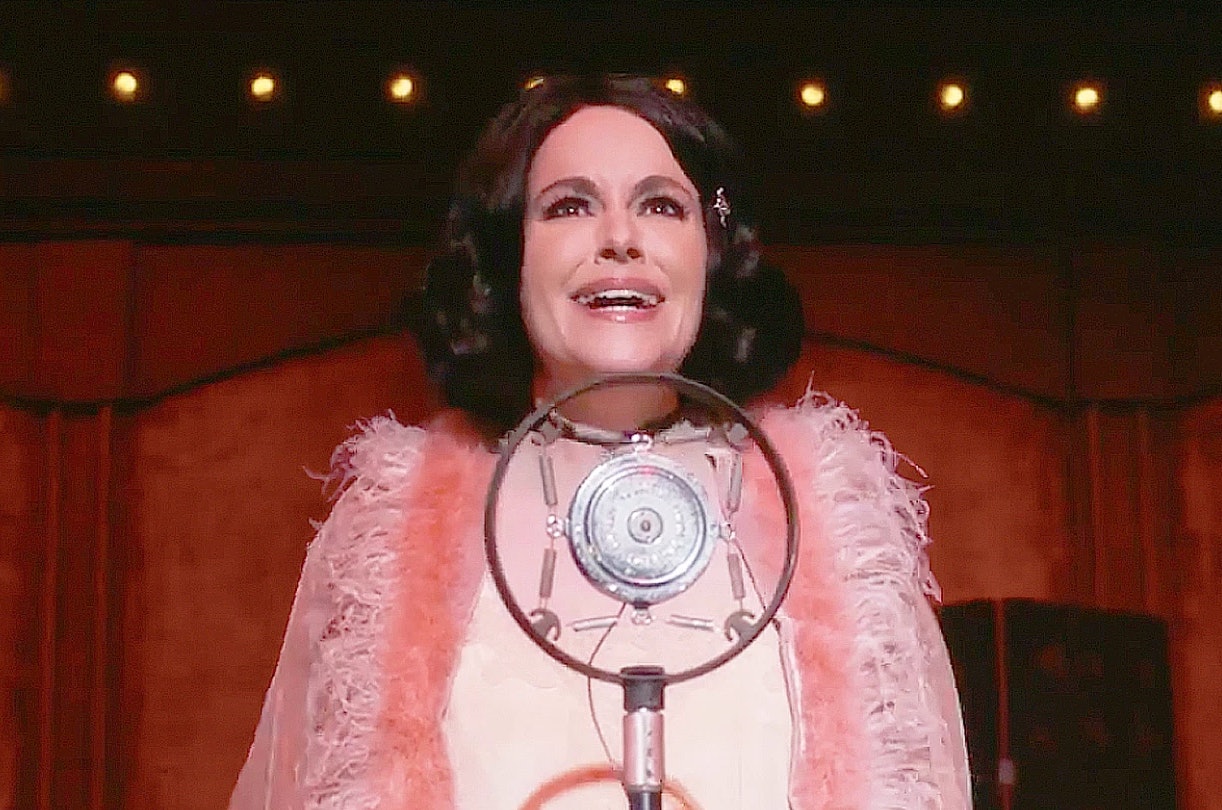 One of the most spellbinding episodes of the series was in Season 5, when Stevie stars as Sally Bowles in the town’s production of Cabaret. Not only was it a big moment for Emily Hampshire, who played Stevie, but also for the character herself. After bringing Moira to tears, it was clear Stevie has a stronge stage presence. Could her performance be the start of a more theatrical life for Stevie? It would be a shame if her character never stood in the spotlight again.

10. Will Alexis & Ted Get Back Together?

One of the most heartbreaking moments in the final season was the breakup between Alexis and Ted. While the duo was perfect together, the timing just wasn’t right. Despite going their separate ways, there’s clearly a lot of love between them. The fact that they didn’t want to end things means there’s hope for a reconciliation in the future. Who knows, once Ted comes back from the Galapagos, he could easily reconnect with Alexis and the two could finally live happily ever after.