When it comes to being a generational icon, Millie Bobby Brown is basically Gen Z’s Emma Watson. The Stranger Things star is not only smart and stunning, but as an actor, she’s becoming known for selecting projects that highlight strong female leads — and that have A+ dialogue. Her newest movie is perfect proof of this; the quotes from Netflix’s Enola Holmes are full of girl power. They’re also surprisingly relevant in 2020, considering this is a period piece, after all.

In case you somehow missed the hype, Enola Holmes is a new Netflix film (and potential movie series) based on the books by Nancy Springer about Sherlock Holmes’ little sister, Enola (who turns out to be quite the great detective herself). The first film, released to Netflix on Sept. 23, follows The Case of the Missing Marquess, the first of six Enola Holmes Mysteries.

In the film, Enola sets out to solve the mystery of her mother’s disappearance. She’s also attempting to avoid her brothers, Mycroft and Sherlock, who want to send her to finishing school. Along the way, she and her fellow characters deliver some truly stellar dialogue — some of which is just as on point in the movie’s time period of 1884 as it is in the present day. So, grab a pen and take notes so you can remember these quotes the next time you’re in need of an epic statement. 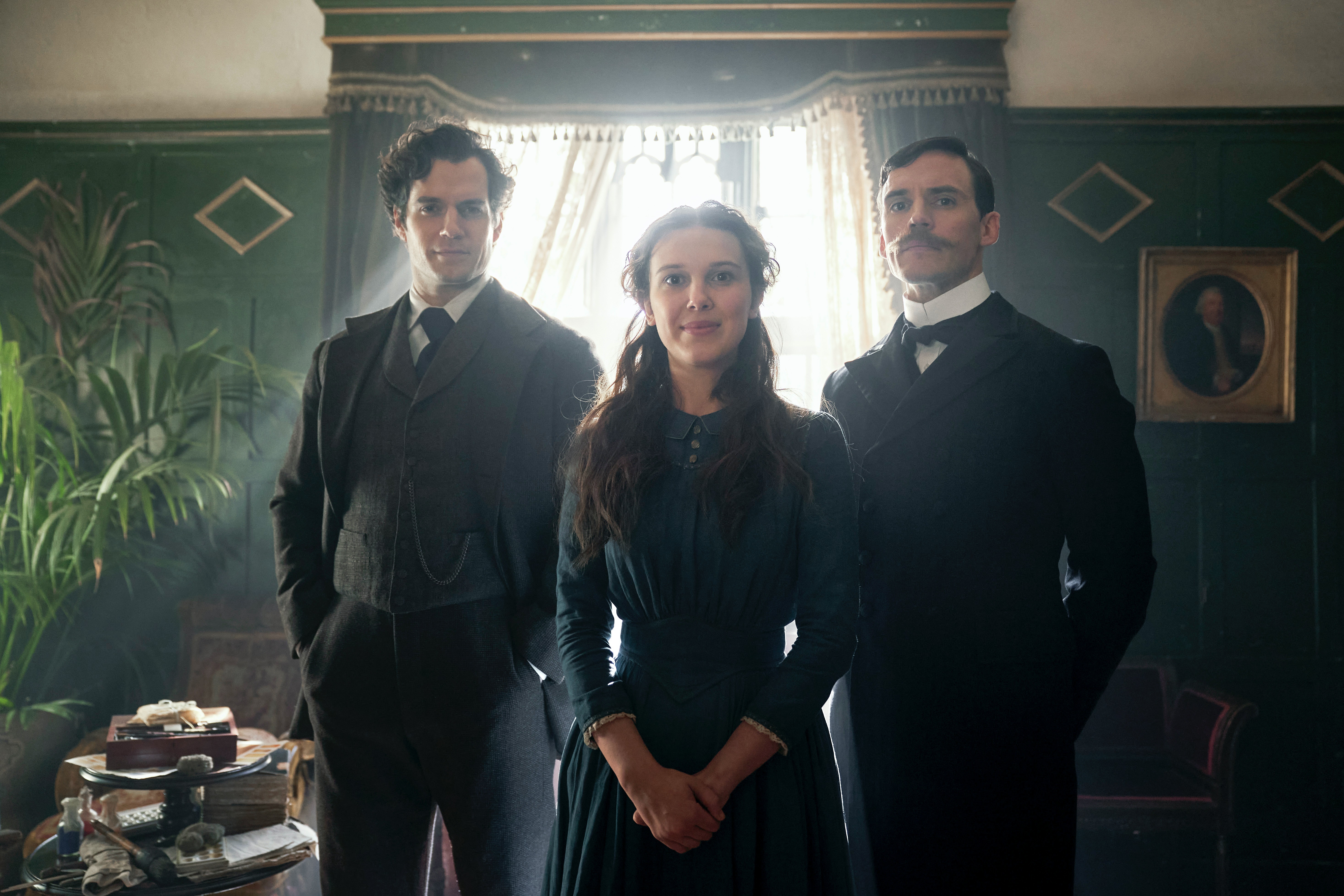 1. "May have overthought my outfit." – Enola Holmes

You always know you’re in for a treat when Enola breaks the fourth wall, but when she dresses like a widow to go to Viscount Tewksbury’s house undercover, she realizes she might have overdone the whole disguise thing. If you’ve ever shown up to an event way over (or under) dressed, you can def relate.

It’s no secret Enola isn’t about that finishing school life, and Tewksbury attempts to help save her from a fate of curtsying and cotillioning. Still, Enola’s the main brains behind the operation, and her clever quote nods to Tewksbury’s assistance while hilariously highlighting the fact that she still did most of the legwork. Use this quote the next time you carry the majority of a group project on your shoulders.

As someone who relentlessly cries during commercials, I’ve had my fair share of moments when I was called emotional. This line is so great because it’s actually first said to Enola by Sherlock (which is annoying), but she memorably dishes the quote back to him when he gets worked up in Miss Harrison’s Finishing School.

It’s the perfect line to utter when someone who normally rags on you for your feelings gets heated. No, it probably won’t help things, but it’ll feel pretty damn good to say.

While Enola is both fast-thinking and brilliant, her plans don’t always pan out perfectly. After she gets caught helping Tewksbury, she has to keep coming up with new "phases" of her plan, and since things keep changing, she loses track of what phase she’s actually on. Anyone living in 2020 can relate to this comical, since the unprecedented year continues to keep everyone on their toes.

As the United States gears up for the presidential election in November, information is the most valuable asset. Just like in 1884, uneducated voters can shape the future in a scary way, which is why knowledge is the most powerful weapon in the fight for equality.

6. "They will make me look like that truly unlikely thing: A lady." – Enola Holmes

If you’re a fan of dismantling the patriarchy, you need to add this Enola Holmes quote to your arsenal ASAP. When she’s trying to hide from her brothers, she knows the best way to go unnoticed is to look exactly how they least expert her to look: as a "lady."

Raise your hand if you’ve ever felt personally victimized by the coronavirus quarantine. Few lines ring truer than Enola’s response to Miss Harrison when she rebels against the idea of attending finishing school. Since everyone’s been sitting at home alone for most of the year, Enola’s witty comeback is basically the tagline of 2020.

8. “You have to make some noise if you want to be heard.” – Eudoria Holmes

Eudoria Holmes (played by the wondrous Helena Bonham Carter) is the definition of a free spirit. She raised Enola to be her own person and follow her own path, no matter the ripples she causes. The next time you’re facing a scary reality or deciding your next move, remember Eudoria’s words.

9. “The choice is always yours. Whatever society may claim, it can’t control you.” – Sherlock Holmes

As the more understanding brother in the Holmes family, Sherlock has compassion for his younger sister’s zest for life, something Mycroft doesn’t get as much. One of Sherlock’s best lines in the film is a good reminder that no matter what the world around you is doing, you have the option to either give in or rebel against it.

10. "Politics doesn’t interest you because you have no interest in changing a world that suits you so well." – Edith

*Drops mic.* The next time a friend and family member says they ~don’t like to talk about politics~ or their vote doesn’t matter, throw this fire quote back at them and watch their jaw hit the floor. 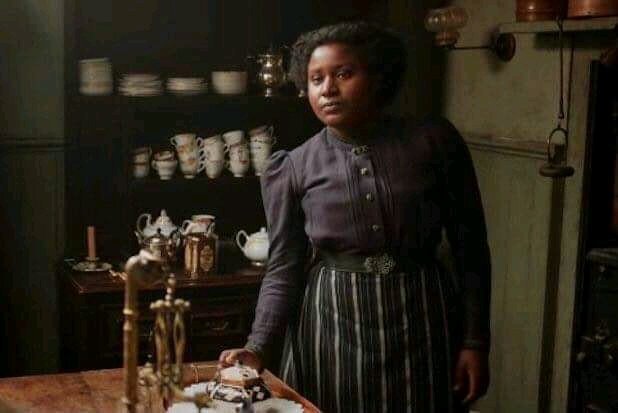 Whichever quote resonates with you, the next time you feel your strength waning, channel your inner Millie Bobby Brown/Enola Holmes for a dose of wit or kick-ass confidence.