Keeping Up With The Kardashians would be nothing without a little drama packed within each episode, but things got more vicious than ever when Season 18 kicked off with a full-on brawl. It takes a lot to surprise KUWTK fans these days. Like, really, they’ve seen it all. But these tweets about Kim and Kourtney Kardashian’s fist fight on KUWTK prove how unbelievable it really was.

KarJenner fans already knew the first episode of Season 18 would be a spectacle thanks to the teaser trailer. When the clip arrived in February, fans were shocked to see Kim and Kourtney literally fist fighting.

Lately, there’s been more tension between Kim and Kourtney then ever before, especially after Kourt revealed she wanted to take a step back from filming the show. And everything came to a head when the show returned to E! on March 26.

Perhaps even more entertaining than the ~dramatics~ of the Season 18 kickoff were the fan reactions. Twitter had a lot to say after the episode aired.

A lot of fans pointed out that the teaser lead fans into believing it would be Kourtney cornering Kim, when in actuality, it was the other way around. After Kim dissed Kourtney’s work ethic, Kourt snapped at her sister. "You act like I don’t do sh*t! I will literally f*ck you up if you mention it again," she told her. "Honestly, change the narrative in your mind. I work my f*cking ass off."

Kourt put her hands on Kim to make her point, but it was Kim who actually threw the first punch. "Don’t ever come at me like that. I swear to God, I’ll punch you in your face," Kim told Kourt.

The sisters then began brawling it out and after getting in a few hits, Kourt stepped back, but Kim wasn’t done just yet. "Don’t you ever f*cking dig your nails into me like that," she said before slapping Kourt.

Watch the whole fight below.

The drama-filled premiere episode has fans itching to know what happens in the rest of the season. 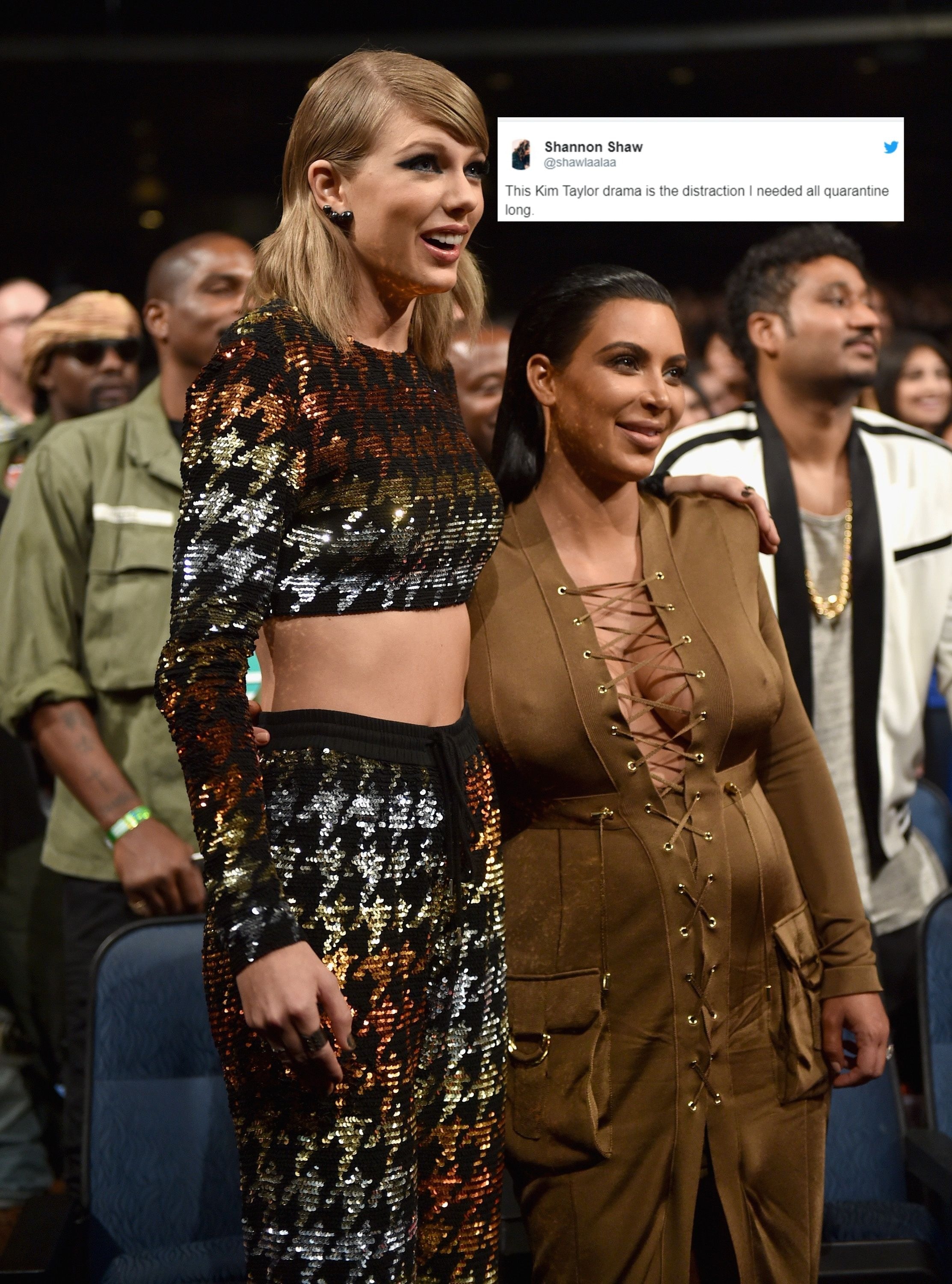 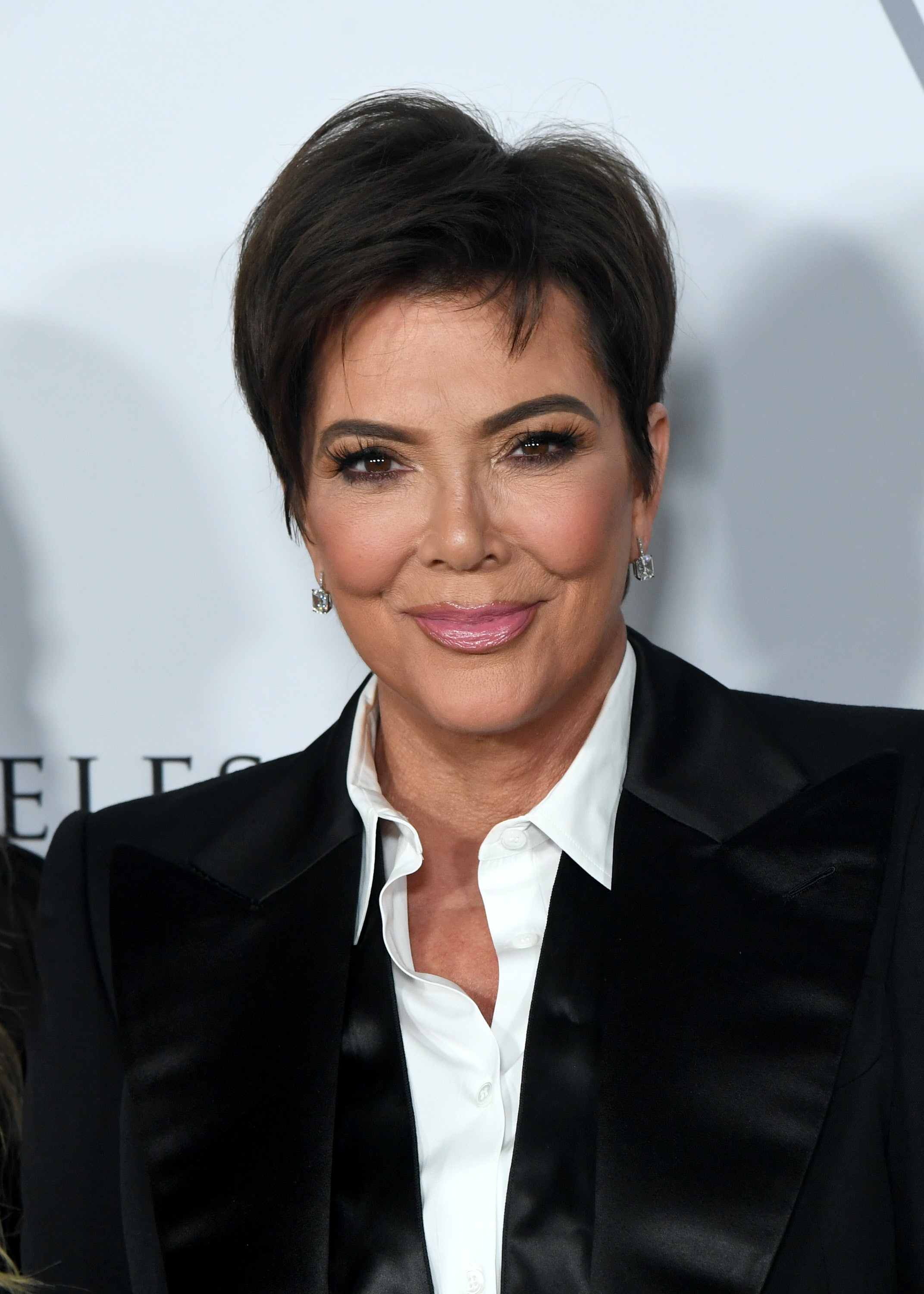