Netflix’s newest series, Firefly Lane, was a twisty family drama taking viewers on a whirlwind trip through the decades. Based on the best-selling novel by Kristin Hannah, the series follows the best friendship of Kate Mularkey and Tully Hart over three decades, from 1974 to 2003. But it also ended on a pair of giant cliffhangers, leaving fans to speculate what could happen in a potential second season. These Firefly Lane Season 2 theories are a reminder that the novel still has many pages left to adapt.

Warning: Spoilers for the novel Firefly Lane are included in these theories!

At 500 pages, Firefly Lane is Hannah’s longest work, covering the full scope of Tully and Kate’s relationship through to one of their deaths. This might come as a surprise to viewers, as the show didn’t get anywhere near the latter part. The series barely covered half of the novel, leaving hundreds of pages to go for another season.

That means theories for a Season 2 have a jumping-off point, but perhaps not as big of one as fans might think. The series also changed significant plot points along the way. (Tully does not get married in the book, for example.) Even though fans have an outline to follow, all of these theories of how the show will play out the second half of the book are speculative. 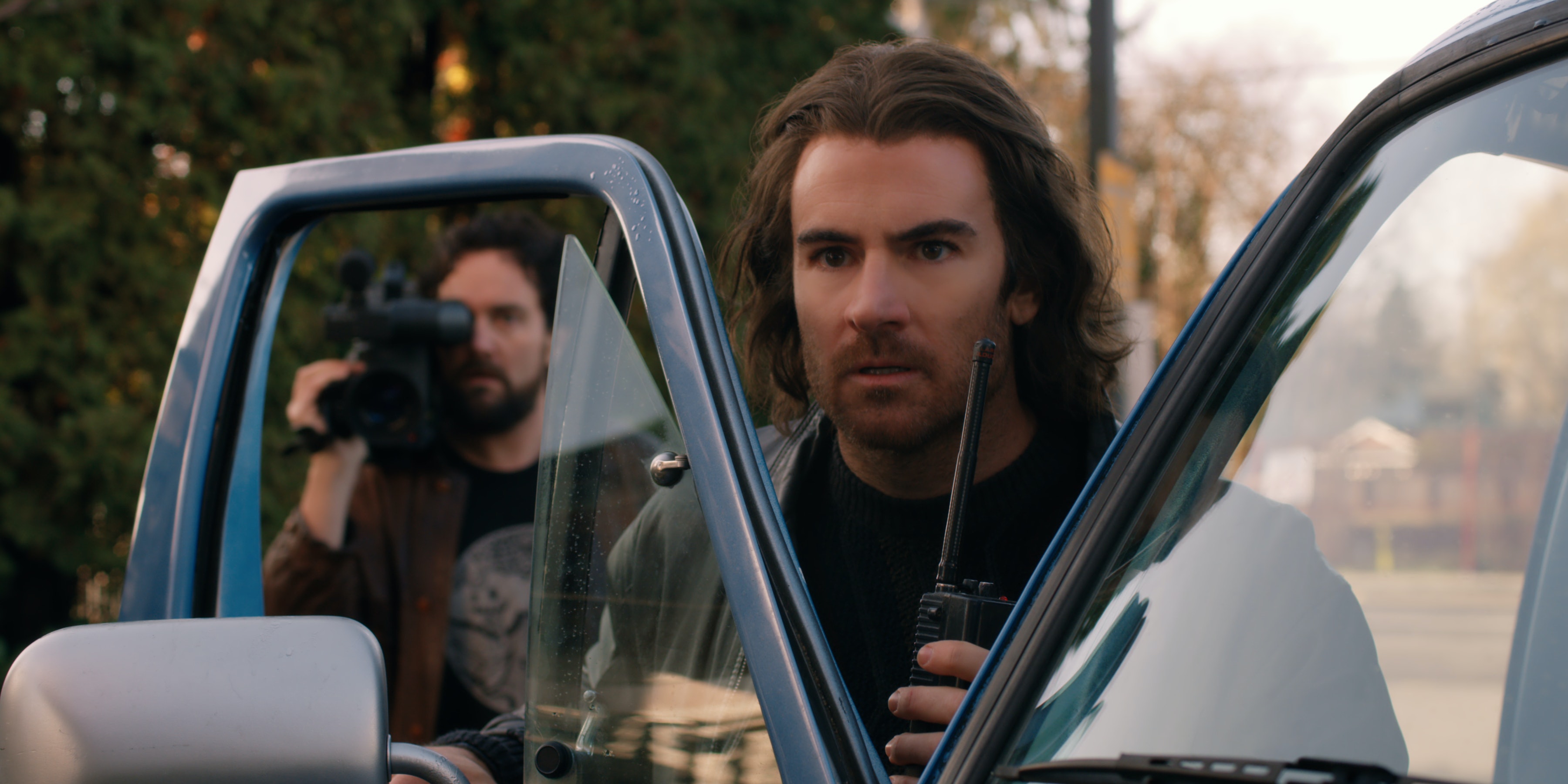 Despite the cliffhanger nature of the ending, it’s hard for fans to imagine the show is killing off Johnny Ryan. They have a good reason: He never dies in the books.

The series has rewritten a lot of the 2003 plot points. Both the divorce between him and Kate, for example, and the whole "embedded reporter in Iraq" subplot are not in the novel. But it’s hard to imagine the series deviate from the source material to the point that it would kill the character off.

2. Kate Will Fail As Tully’s Producer 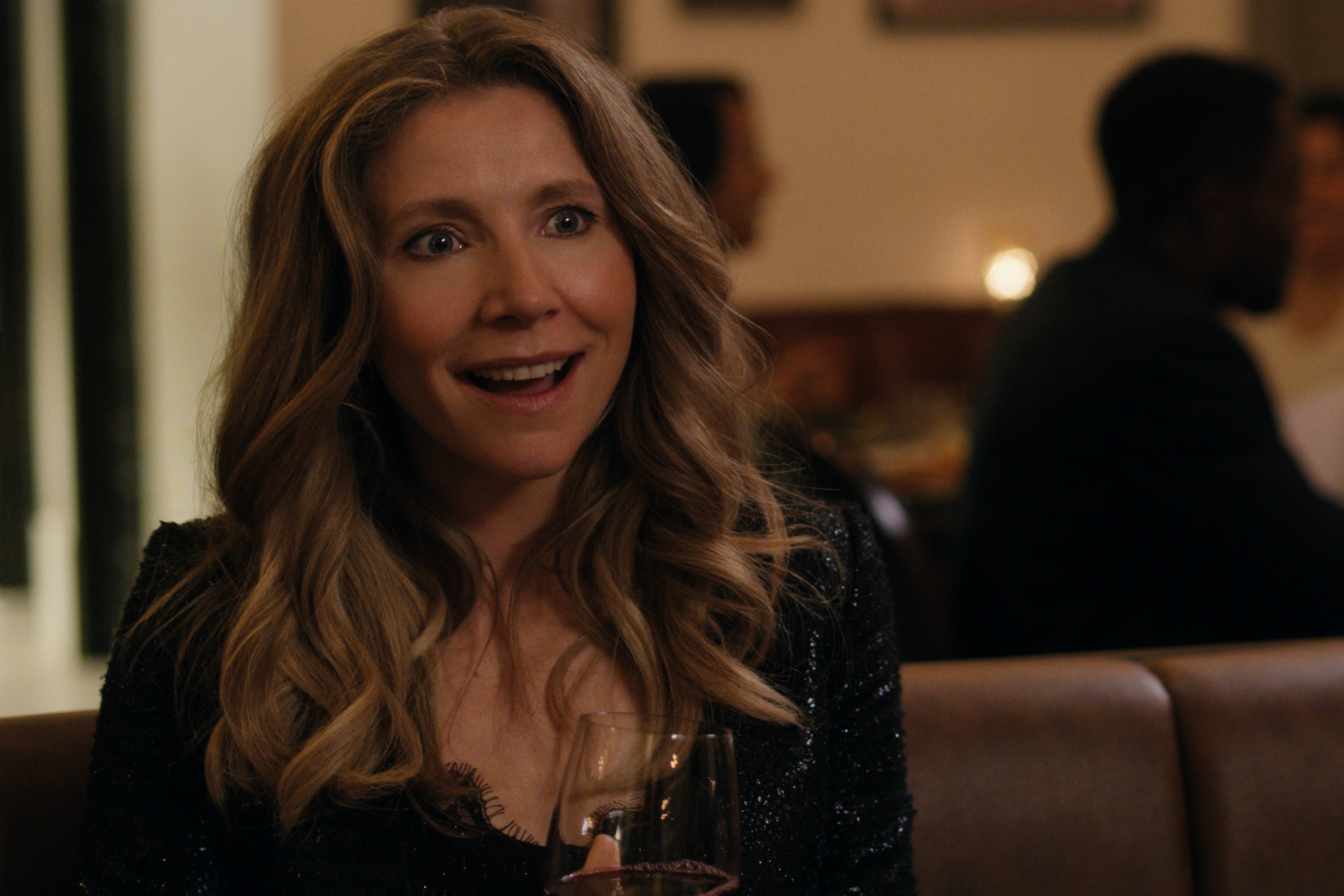 The series changes from the page also include Tully getting a new producer who sexually harassed her. Wilson King is a great addition, adding a new dimension to Tully’s struggles to be taken seriously. But since he’s not a significant figure from the books, it’s a good bet he’s not long for the seat as Tully’s producer.

Season 1 ended with Tully declaring she’s hiring Kate, without stopping to consider if Kate is even right for the job. That exact kind of thoughtlessness is also in keeping with how Tully operates and exactly how something in their friendship could split the two apart, especially if Kate does a terrible job, reigniting all her insecurities once more.

3. Marah’s Rebellion Will Get Bigger 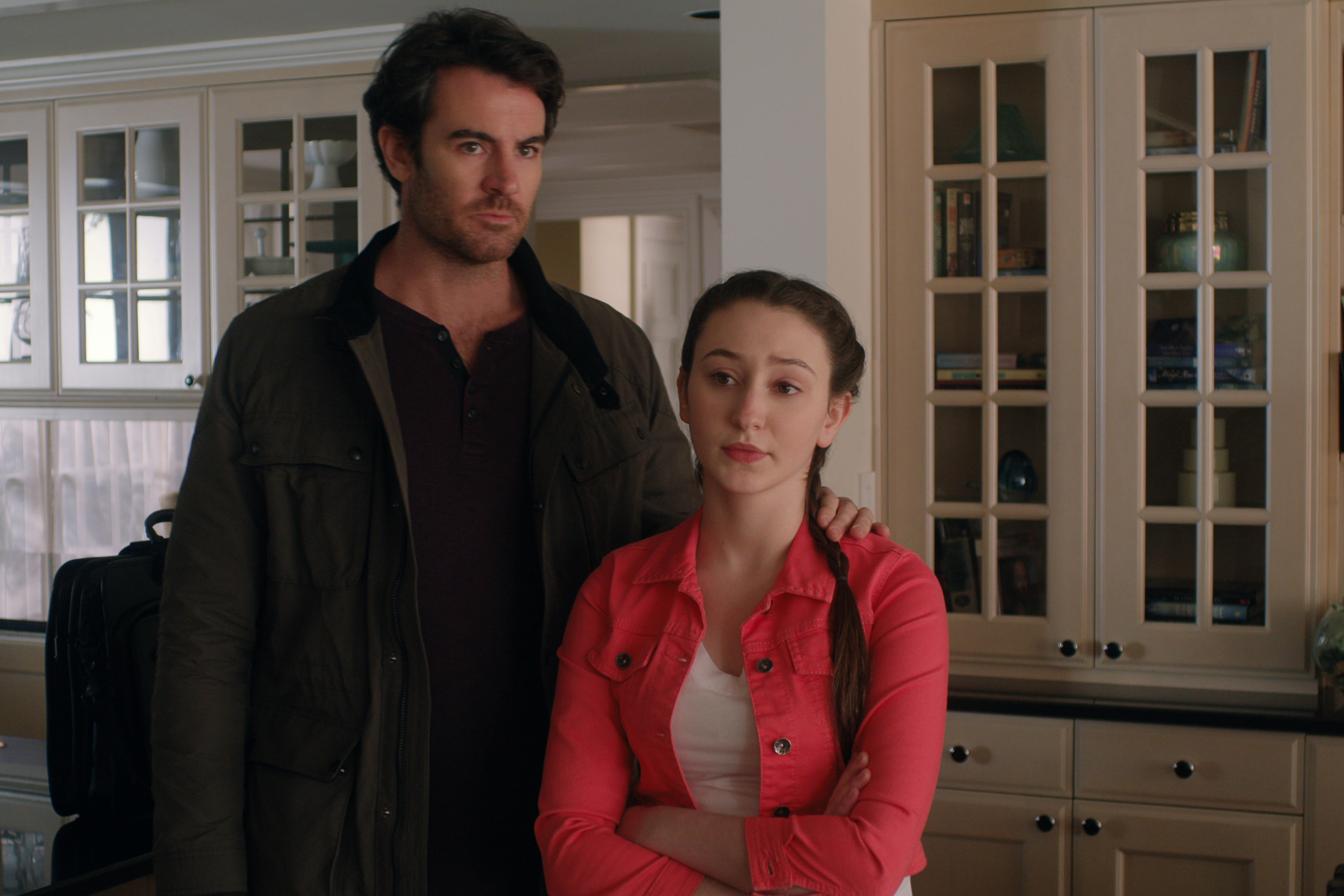 Another central plot point from the books is Marah’s rebellion. Throughout 2003, she increasingly turns to Tully as a confidante, making Kate feel helpless as a mother and angry that her BFF is overstepping boundaries.

The show already set this dynamic up with the birth control pills subplot. With dad now in Iraq badly injured, her rebellion will scale up again if not dead. If so, Tully might find herself trying to be well-meaning only to have it backfire all over again. 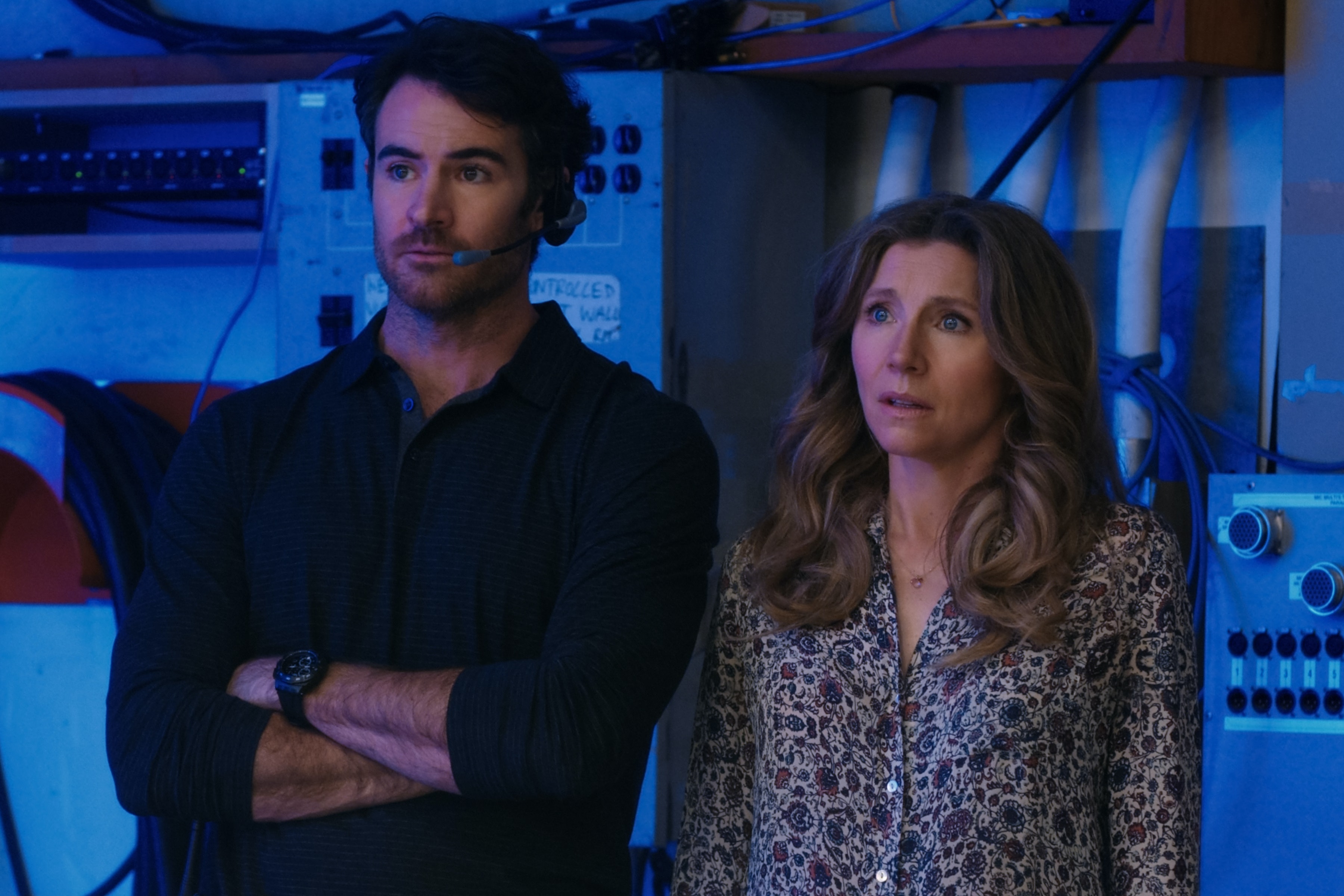 The most significant change the show has made from the books is what sparks Kate and Tully’s falling out. In the novels, it’s a regretful decision by Johnny to put the two on-air together. However, their resentments of each other bubble to the surface, and they end up saying some pretty unforgivable stuff live on air, derailing Tully’s career and their friendship at the same time.

That’s still a possibility in Season 2. But by adding in both Wilson as the current producer and Kate as a possible producer, the show presents new possible different configurations that could lead to this final fall out, especially if Kate tries and fails to be Tully’s right-hand woman. Either way, fans are convinced that the fallout, when it comes, will happen while the cameras roll. 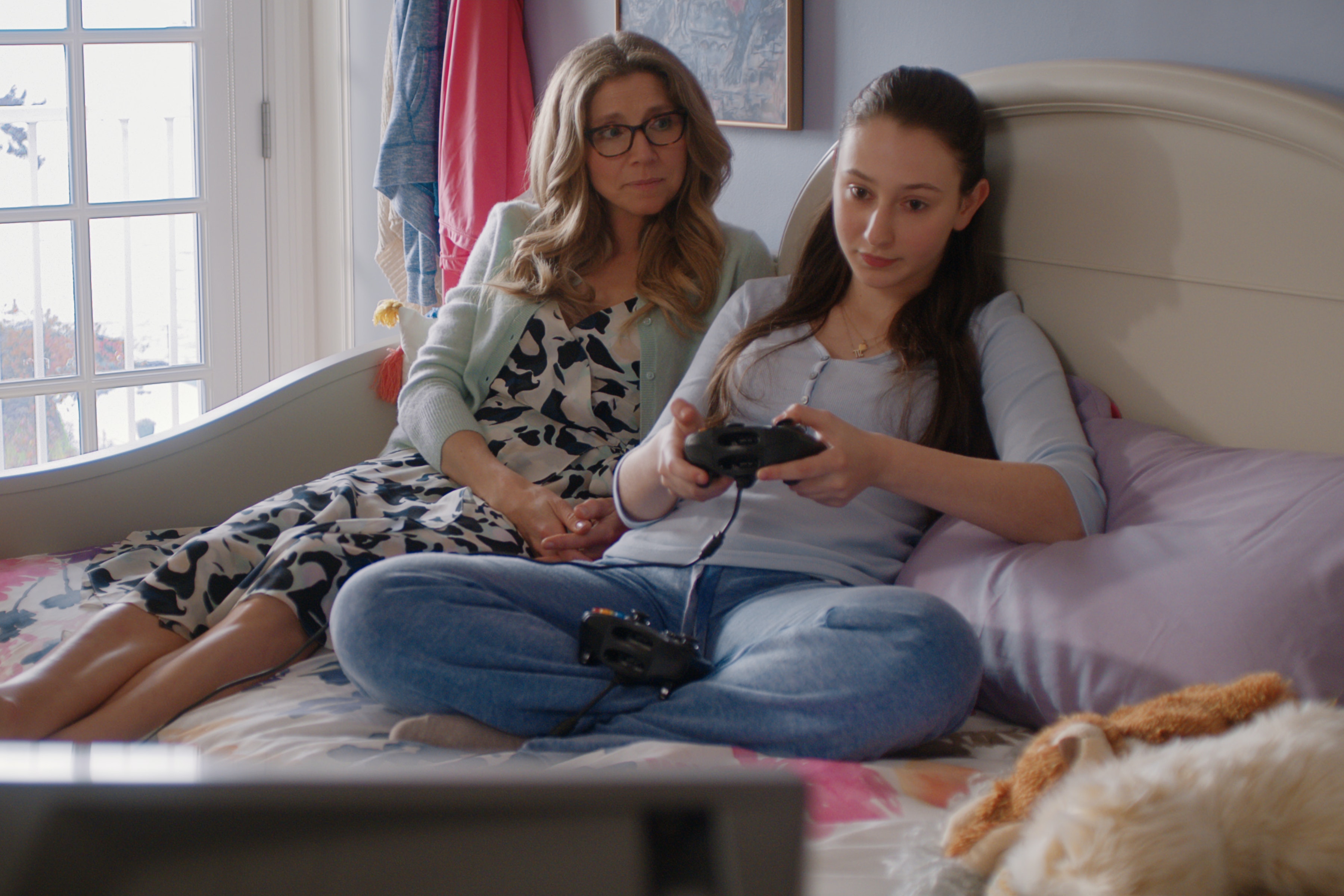 Season 1’s intertwined timelines hid two reveals. The first was whose funeral it was, and the second was Kate and Tully’s fallout. Fans are betting Season 2 will pull the same trick, but this time with a much more tragic angle: Kate discovering she has inoperable cancer and how she and Tully get back together during her final months alive.