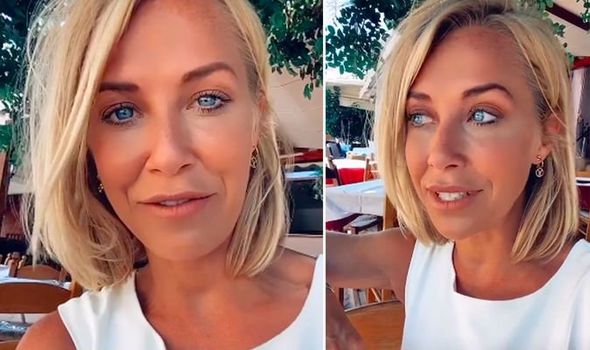 Laura Hamilton is currently in Greece filming for the new series of A Place in the Sun for Channel 4. The television star, who also runs her own coffee shop and deli in London, spoke out about some “unacceptable” behaviour at home on Instagram today, which led to a customer being banned.

Laura, who regularly documents her work and home life on social media, took to the picture-sharing site this morning to talk about the matter during a break in filming.

The mum-of-two could be seen sitting in a cafe in a pretty village in Khania when she addressed her 90,900 followers.

The TV presenter spoke about her independent restaurant and coffee shop Lord Roberts on the Green which she runs with her husband Alex Goward.

The show’s host enjoyed a cup of coffee while her property-seekers viewed a house without her. 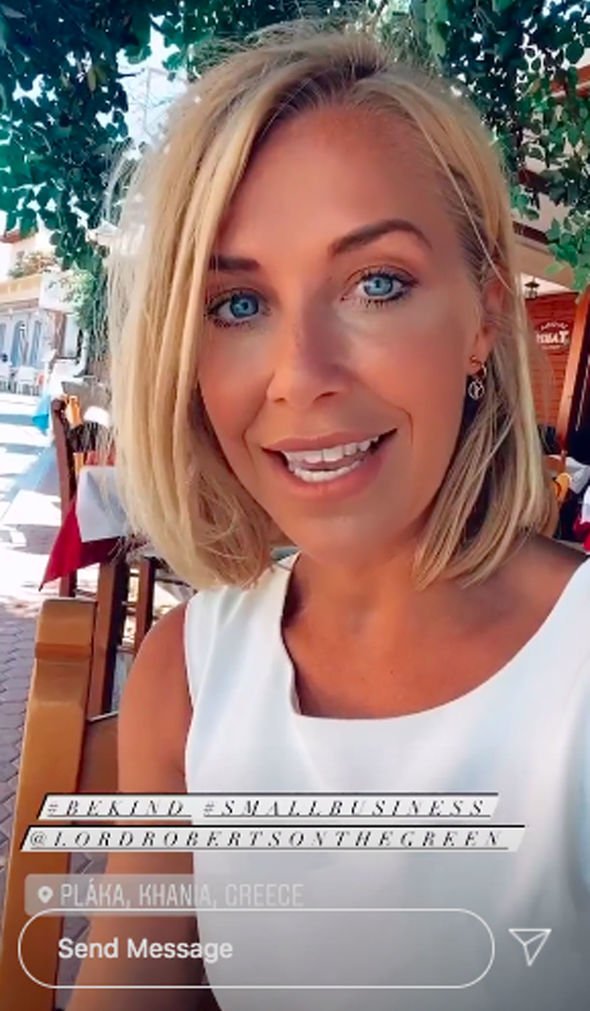 True to form, Laura looked radiant, in a crisp white dress which highlighted her golden tan, as she spoke to camera.

“We are at our fourth property at the moment, which is the property the house-hunters look at on their own,” she began, before adding: “Which means I’m having a nice coffee and enjoying this pretty Greek village.”

The blonde beauty continued: “I’m catching up on all things Lord Roberts on the Green, and I couldn’t believe it, yesterday, I had some reports from the team back home… and some of them were so upset with how they had been treated by some of our customers.”

“Brought them to tears in fact,” she added. 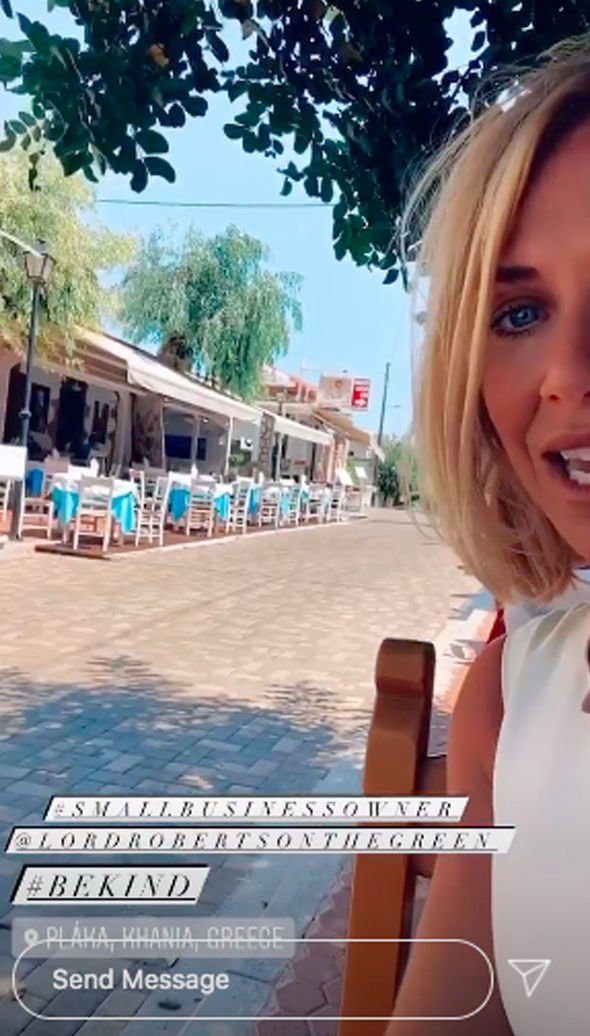 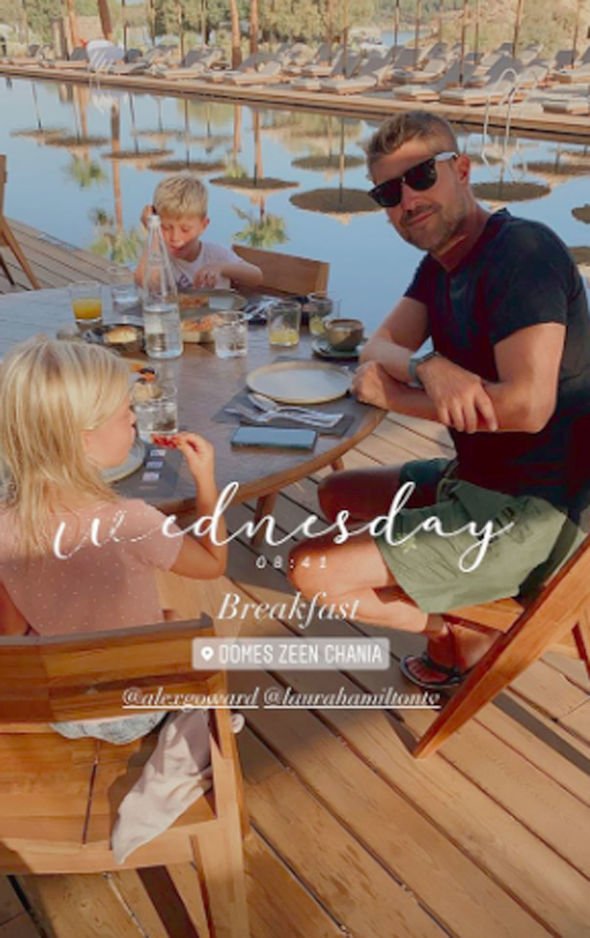 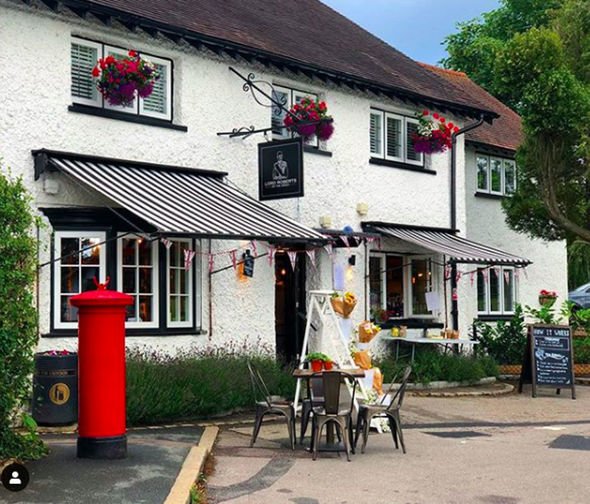 Laura went on to say: “I’ve read a few things online about this Eat Out To Help Out scheme, and that people are just treating restaurant staff and coffee shop staff in a really unacceptable way.”

The Channel 4 star stated: “We took the decision to actually ban a customer from the shop.”

Sharing her thoughts on the matter, she added: “Do you know what, there is no need for it, everyone is trying to do their best, and I think people need to remember that and to be kind.

“So I will support our team through and through,” Laura said, backing her restaurant staff.

The Eat Out To Help Out scheme sees diners receive a 50 per cent discount on their food and non-alcoholic drink bill at participating restaurants on a Monday, Tuesday and Wednesday throughout August.