A Place in the Sun: Guests say the flat kitchen needs 'gutting'

A Place In The Sun has become a daytime classic as it transports fans to the popular holiday destinations. The show first aired more than 20 years ago – but fans have been left wondering what the ex-presenters of the long-running series are up to now.

Where are the former stars of the Channel 4 show now?

A Place In The Sun has been a classic part of Channel 4’s daytime schedule for more than 20 years, having made its debut back in 2000.

It has maintained popularity over the last two decades as fans love the concept of families jetting to their favourite locations in search of a perfect holiday home. 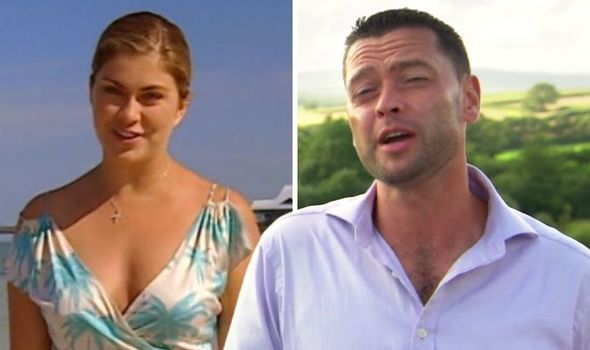 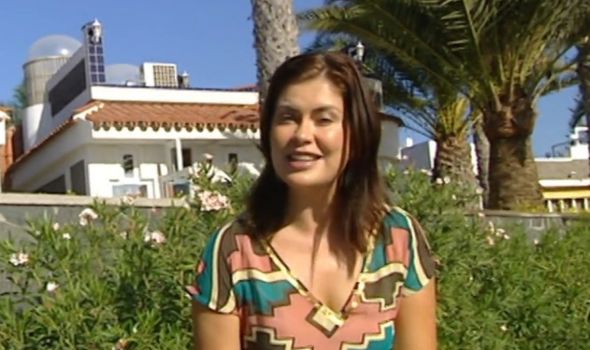 The line up changed many times. Many long-term watchers might recall Amanda Lamb – one of the originals when it first aired.

She presented on the show for five years before leaving the series in 2005.

Instead, she started presenting her own series, Selling Houses with Amanda Lamb, which ran between 2014 and 2018.

Last year Amanda also announced the launch of a new show she would be fronting called My Mortgage Free Home. 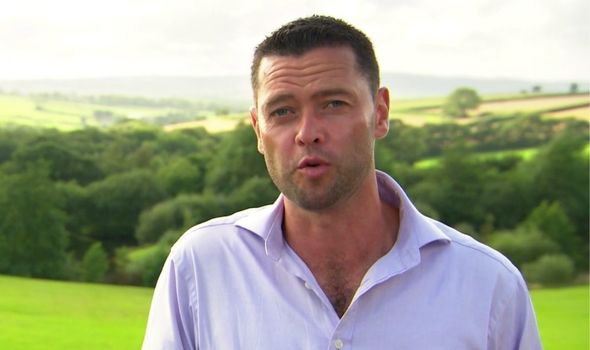 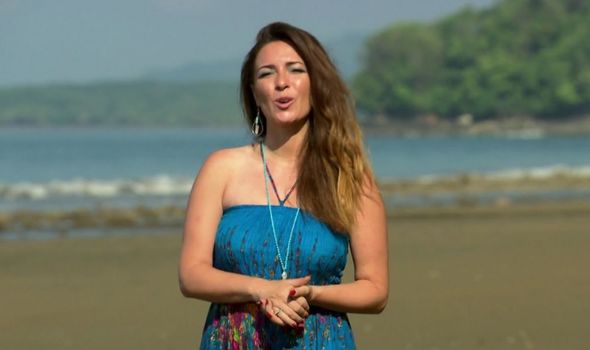 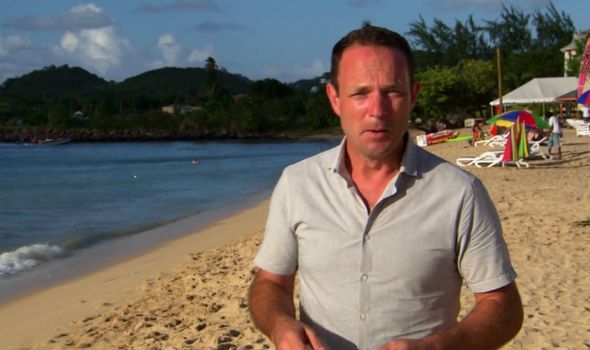 When the series first started, Amanda was one of three presenters including Fay Davies and Zilpah Hartley.

Although not much is known of what Fay Davies and Zilpah Hartley are up to these days.

Victoria Hollingsworth was also a part of the show’s early years having joined the show in 2004.

But after breaking her back during a car crash in Spain, Victoria has since worked behind the camera as a freelance producer and investigative journalist for the BBC.

Another presenter to have moved on from the Channel 4 series is Luke Doonan.

While his time on the show was short, he has continued his love of property having become an expert for both BBC and talkRADIO.

Joining at the same time Luke, Sara Damergi was a part of the show’s presenting team between 2012 and 2014.

At the time she left the series after announcing she was expecting her first child.

Adrian Simpson is the most recent presenter to have left the series having presented on the show during 2014 and 2015.

Following his departure, he has since featured on Top Gear as well as Police Camera Action!.