Laura Hamilton, 38, who has presented A Place In The Sun since 2012, has opened up about the chemistry between herself and her fellow presenters including Jasmine Harman, 44. The Channel 4 host, who has been filming new episodes in Greece, discussed whether there is any rivalry between the hosts and joked the show should come with a disclaimer.

Laura presents the show alongside the likes of Jonnie Irwin, Danni Menzies, and Jean Johanson.

The presenter went on to explain: “I sent everyone a message recently on our WhatsApp group to see how everyone is doing.

“We’re like a big family and we’re all in the same boat, particularly Jasmine [Harman] and I, as we both have two young children who have travelled all over with us since they were little,” she told Metro.co.uk. 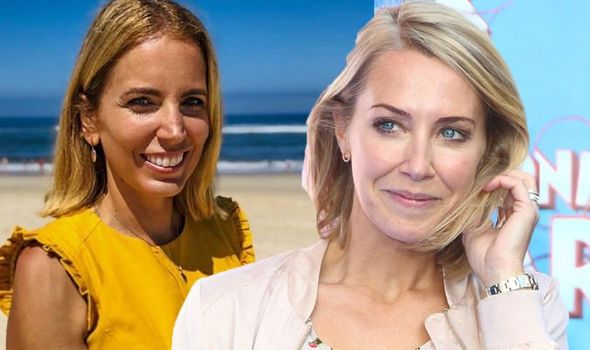 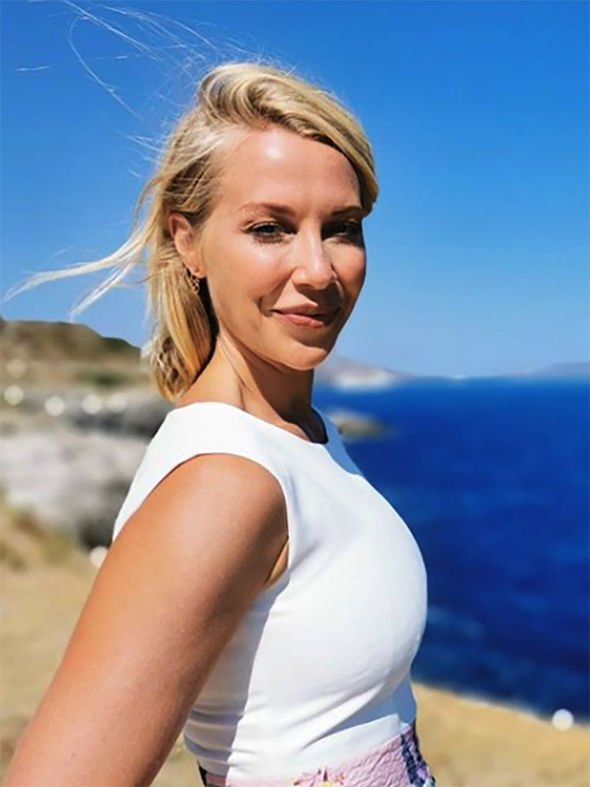 Elsewhere, Laura spoke out about the “reality” of filming the daytime programme as she said the process takes much longer than viewers may expect.

After she was asked about those who may sign up to go on “holiday”, she was quick to reveal why that isn’t the case.

She added: “You know what? I wish we had a disclaimer at the end of the show that says, ‘If anyone thinks coming on A Place In The Sun is a holiday, then they can think again.’

“The filming days can be quite long and because we film outside we’re battling with so many different elements. 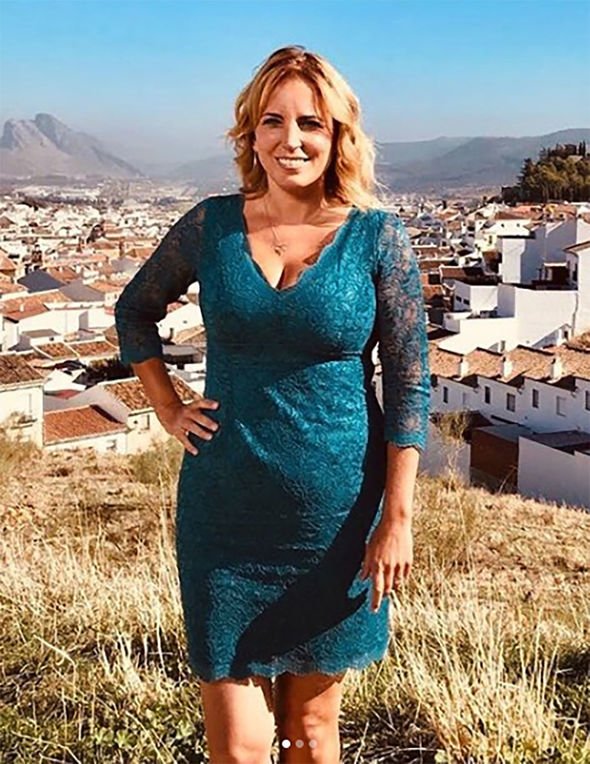 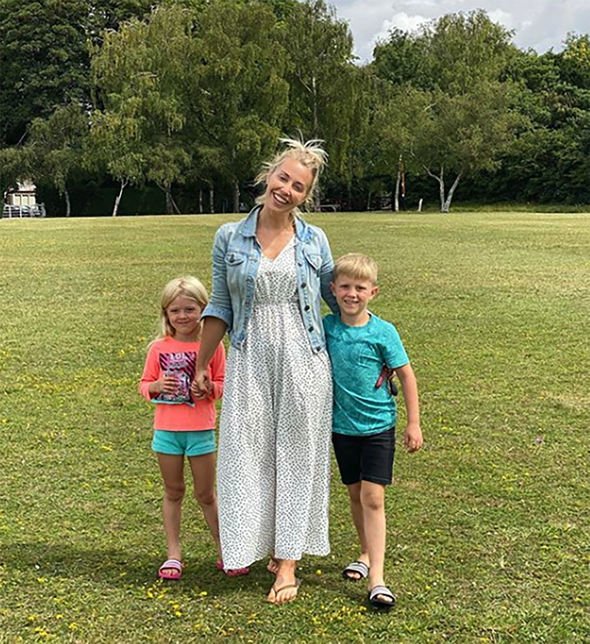 “The worst thing is a leaf blower. You can be guaranteed as soon as we start filming someone will start blowing leaves or trimming the grass – and we can’t turn around and tell them to stop just because we’re filming a TV show!”

She went on to say: “People come away from the show really appreciating that it’s not as easy or straightforward as they might think it is and that there’s a real process to it. It’s most definitely not a holiday!”

Elsewhere, Laura recently returned home to the UK after filming new episodes of the property programme in Greece.

Despite the star being away for work, she managed to spend some quality time with her husband Alex Goddard and their two children, Rocco, six and Tahlia, five, who were with her.

When Laura decided to update her fans to tell them they were returning home via Instagram, she also spoke out about the “ups and downs” they have been through in recent weeks.

Sharing a selfie of herself and her eldest Rocco, in view of her 92,000 Instagram followers, she penned: “After 5 weeks of working abroad and travelling with my family, it is time to go home.

“There have been lots of ups and downs, and whilst 2020 has been a cr***y year for everyone, we have to stay positive for our little ones. They are the future.”

She added: “I tell my children everyday how lucky we are to have each other.

“I tell them they must be kind, polite, treat others how they expect to be treated, be grateful and happy. It is the only way.”

Laura’s comments come after she told fans she was feeling “emotional” as she informed her followers she had been mourning over her late grandfather.

The star had previously discussed how the sudden loss of her grandad was “not easy” to process while away from home.

The mother-of-two shared online: “Pops was 89. He was an incredible man… Hardworking, kind, supportive and loving with a sparky, ‘can do’ attitude and a great personality. As his eldest granddaughter, I had a very special bond with him.”