Adrian Chiles has joined forces Edwina Currie, Fatima Whitbread, Pauline McLynn, Mim Shaikh, Dom Joly and Amar Latif for Pilgrimage: The Road To Istanbul. The presenter however had “real worries” prior to finding out the line-up, due to the nature of the project.

A while back I was under some pressure to do Strictly

The 53-year-old will travel with his fellow celebrities from Belgrade to Istanbul, on a route that has become a path of peace.

The One Show star has detailed how he felt when the job first came up, with reality television normally filling him with “horror”.

Speaking to the Radio Times, Adrian spoke openly about his own faith and his reservations about taking part in season three.

He commented: “A while back I was under some pressure to do Strictly [Come Dancing]. 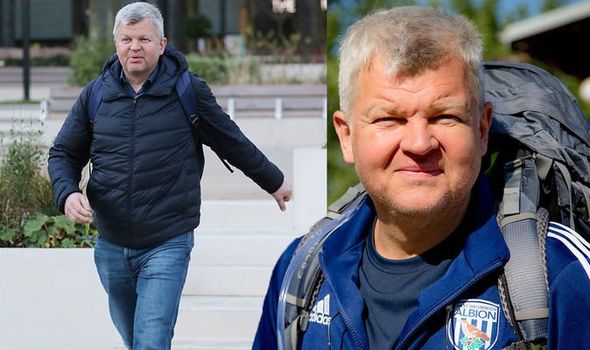 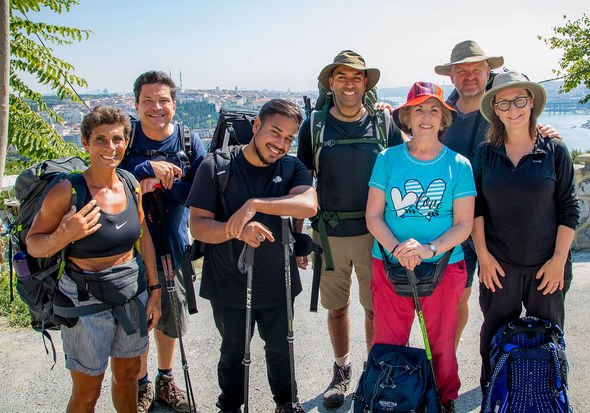 “‘No,’ my girls said, ‘absolutely not.’ That’s essentially the same response I’ve always got from them when I’ve asked if they want to come to the football with me, or to Mass.”

Adrian, who revealed he has been a Roman Catholic since 2007, shares daughters Evelyn, 20, and Sian, 17, with ex wife Jane Garvey.

He recalled: “As a much-loved priest said to me once, ‘I’m not sure children should come to Mass; they’re never going to find God through the Church, but they might find the Church through God.’ Which I suppose is what happened to me.

“I enjoy talking about all this, and I also happen to very much enjoy walking. So, when the offer came in to do this Pilgrimage I really couldn’t resist.” 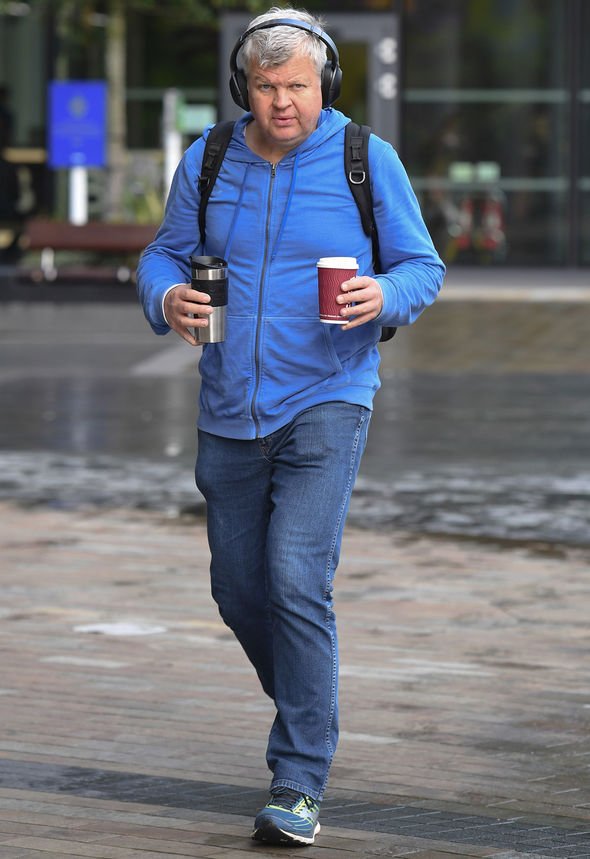 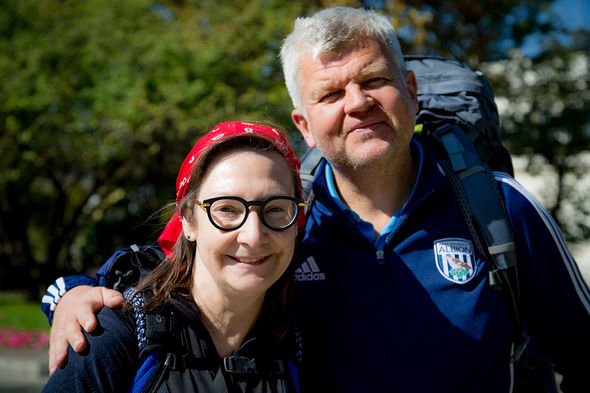 Adrian revealed how the location for the shoot was an “added bonus”, as his mother is Croatian.

On his concerns, he admitted: “The only concern for me was who my six fellow pilgrims would be. This was a real worry.

“Two weeks talking about personal stuff, and covering such a distance, would have felt a long time with the wrong kind of people.”

The small screen favoruite went on to explain what he meant by “wrong”, by revealing what he thinks of religion.

Adrian added: “I believe in it. I fully understand how much harm is done in the name of religion but, on balance, I think faith does a lot more good than harm.

“It all depends on what kind of person your faith makes you, and it matters not a jot to me whether you’re Christian, Muslim, Hindu, Sikh or Jewish.

“All I know is that if it makes you calm, kind, tolerant and open-minded then it’s all good with me. If it makes you angry, judgemental and quite sure your religion’s way is the only true way, then for me that’s all wrong.”

The first instalment of the latest run of Pilgrimage, set to air tonight, sees the stars soon get lost in the woods.

The seven-strong team all have varying religions, with Dom and Pauline confirmed atheists.

They were also joined by Neil Morrissey, Raphael Rowe and Heather Small.

The Road to Rome broadcast the following year, with Les Dennis, Lesley Joseph and Stephen K Amos amongst others.

Pilgrimage: The Road To Instanbul begins tonight at 9pm on BBC Two.