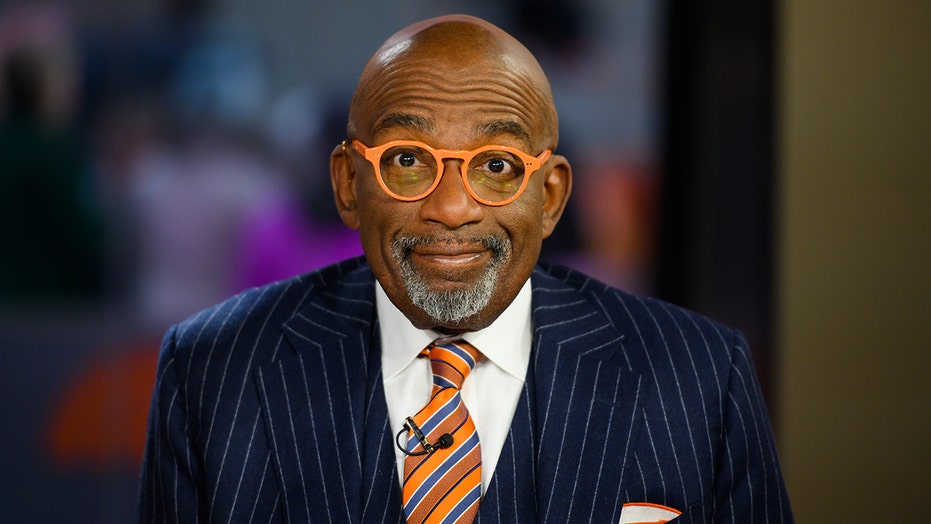 Al Roker is feeling positive after his prostate cancer surgery.

The NBC News anchor appeared on the TODAY show Tuesday to give an update to his colleagues about his health.

"It was this great relief," Roker described the feeling of finishing the operation. "For a first start, this is terrific news. I'm going to be up for — and a lot of people who live with cancer — up for lifelong testing to make sure this doesn't come back."

The weatherman, 66, had his prostate and some surrounding tissue and lymph nodes removed by surgeon Dr. Vincent Laudone.

"The prognosis at this point in time-based on how the surgery went and based on his pathology report, everything looks very favorable," Dr. Laudone said on the show. "We would say that Al has no evidence of any cancer, but we'll continue to monitor him for several years."

Roker said his recovery is going well and is already back to walking his five-mile loop around Central Park.

"I feel good," Roker said. "The technology has gotten so good — they did it with a robot — that I felt much better after the surgery than I did with any of my joint replacements."

"I didn't feel like I had major surgery, but I've got this swelling around my stomach, so clothes don't fit quite right, right now. I'm very vain, so right now I feel like the Michelin Man," the Emmy-winner added.

Roker is even aiming to be back on the air to be part of the Macy's Thanksgiving Day Parade next week. 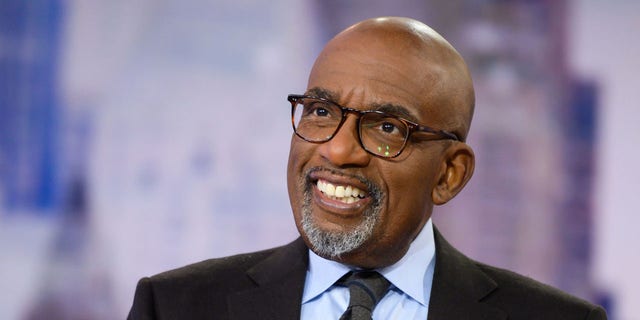 "That's what everyone's been asking, is there going to be a Thanksgiving Day parade? We're telling them yes, but it will be different," he teased. "But it's happening."

Roker announced his diagnosis on Nov. 6.

"It's a good news-bad news kind of thing,” he said. "Good news is we caught it early. Not great news is that it's a little aggressive, so I'm going to be taking some time off to take care of this."