Turns out he’s 100 percent that host! Alex Trebek proved he’s not afraid to step outside of his comfort zone on Jeopardy! — even if he has to recite Lizzo lyrics.

The 79-year-old game show host read the lyrics to the 31-year-old singer’s hit single “Truth Hurts” on the Thursday, March 26, episode of Jeopardy! 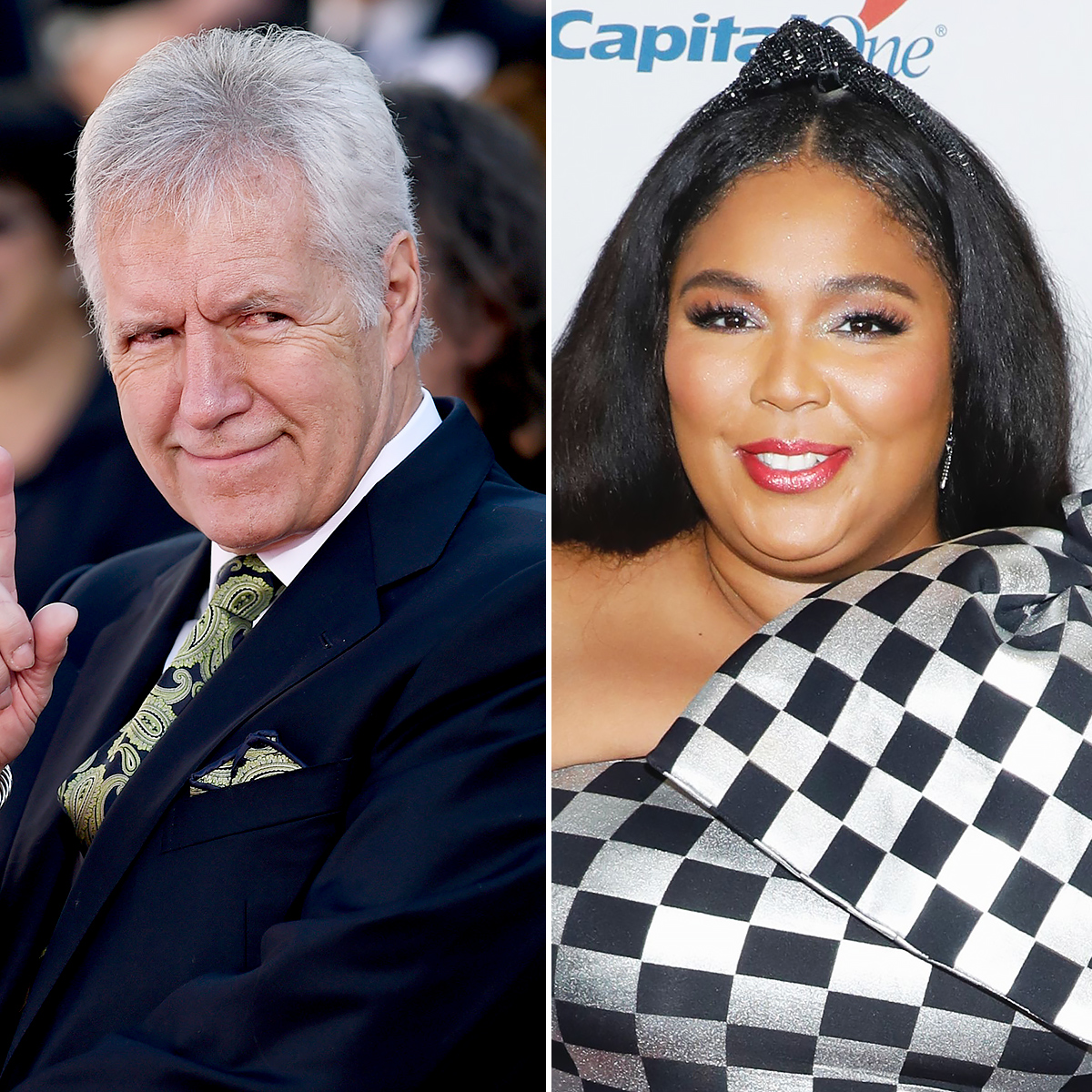 “Her: ‘New man on the Minnesota Vikings / Truth hurts, needed something more exciting / Bom bom bi dom bi dum bum bay,’” Trebrek recited as a clue in the category “Lyrics of Today” for $1,000.

A contestant answered, “Who is Lizzo?’ to which Trebek quipped, “Yep and I did it exactly like she does, didn’t I? Yeah.”

Lizzo celebrated the first time she was the answer to a Jeopardy! clue in October 2019. “IM A @jeopardy QUESTION MAMAAAAAAAAAAAAAAAAA I MADE IT I LOVE YOU ALEX TREBEK,” she wrote via Instagram at the time.

Trebek has received plenty of support since he revealed he was diagnosed with stage IV pancreatic cancer in March 2019. The Canada native shared that he hoped to “beat the low survival rate” and that he planned to continue to host Jeopardy! as long as he is physically able.

One year later, Trebek gave an update on his health and explained that the past few months haven’t been easy for him.

“There were moments of great pain, days when certain bodily functions no longer functioned, and sudden massive attacks of great depression that made me wonder if it really was worth fighting on,” he said in a YouTube video posted on March 4. “But I brushed that aside quickly because that would have been a massive betrayal — a betrayal of my wife and soulmate, Jean, who has given her all to help me survive. It would have been a betrayal of other cancer patients who have looked to me as an inspiration and a cheerleader of sorts of the value of living and hope. And it would certainly have been a betrayal of my faith in God and the millions of prayers that had been said on my behalf.”

During an ABC special in January, Trebek explained that he already knew how he would close out his final broadcast of the game show.

“I will say my goodbyes and I will tell people: ‘Don’t ask me who’s going to replace me because I have no say whatsoever,’” Trebek said at the time. “‘But I’m sure that if you give them the same love and attention and respect that you have shown me, then they will be a success and the show will continue being a success. And until we meet again, God bless you and goodbye.’”