Rolling Stones drummer Charlie Watts claimed in an unearthed interview prior to his sudden death last year that he had shunned “all the trappings” of fame. Despite some notoriously rowdy behaviour, including punching co-star Mick Jagger in the face, Charlie insisted that he didn’t live up to the rocker stereotypes – and had been with the same woman for many years.

He also credited his down to earth nature as the reason why his marriage with Shirley had succeeded for decades.

In fact, their romance, which began in 1961, predated the star joining the Rolling Stones.

“[The success of our marriage] is because I wasn’t really a rockstar,” he told the NME.

“I don’t have all the trappings of that. Having said that, I do have four vintage cars and can’t drive the bloody things,” he joked. 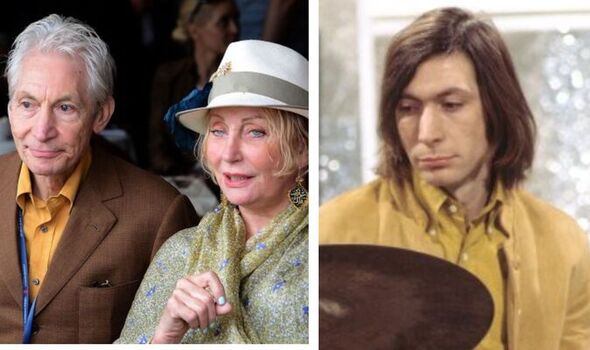 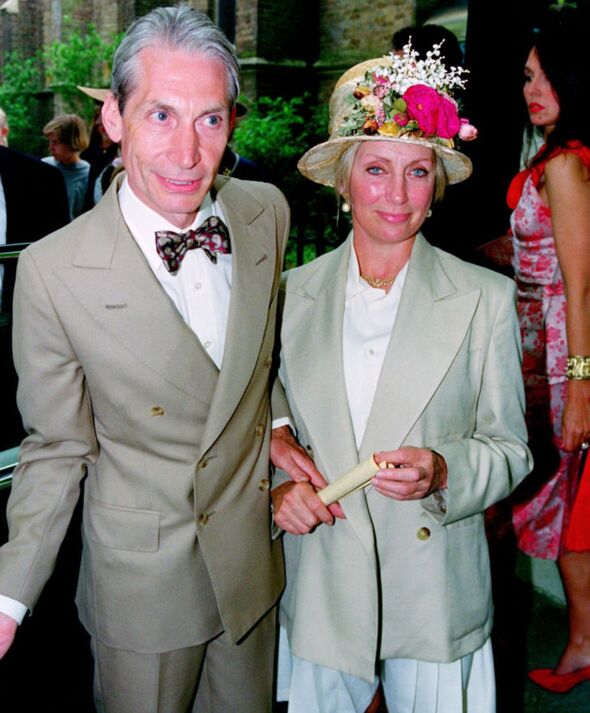 He and Shirley had an often calm and peaceful life together beneath the radar in his later years, with shared activities including attending animal charity events with their adopted and much loved family pet – a greyhound.

He had been expected to join the band on tour in the USA but cancelled suddenly, citing a routine medical procedure.

Reps stated: “With rehearsals starting in a couple of weeks it’s very disappointing to say the least, but it’s also fair to say no one saw this coming.” 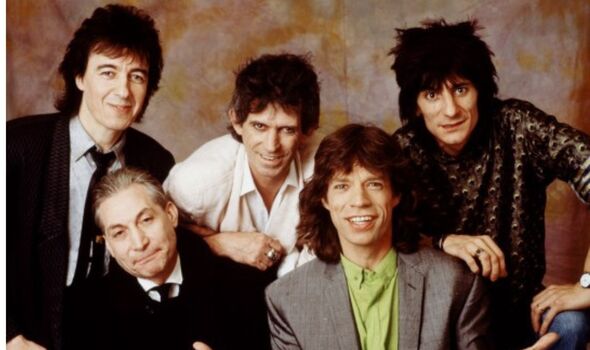 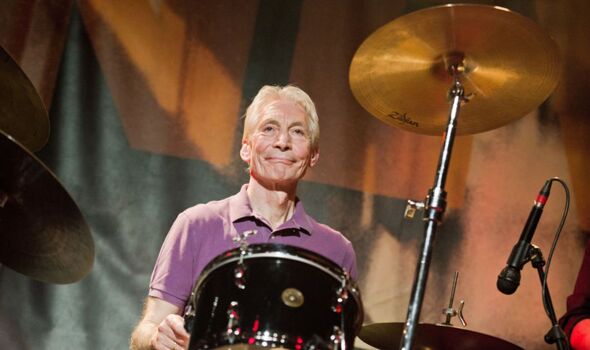 Despite official word confirming that the mystery procedure had been “completely successful”, just weeks later, Charlie was dead.

The news shocked the world, as almost two decades earlier, he had battled months of gruelling radiotherapy for throat cancer and yet still made a complete recovery.

Those who had seen the energetic on-stage antics he shared with the likes of Mick Jagger had no doubt believed he was by then invincible.

However fans have some incredible memories of his career and legacy – as well as the revelation by Keith Richards in his autobiography that Charlie had delivered a “lethal” punch to Mick’s face.

The incident, in 1984, had occurred after Mick had woken him with a phone call at 5am after a rowdy night out.

“I said ‘Don’t call him, not at this hour’,” Keith recalled warning Nick.

“But he did, and said, ‘Where’s my drummer?’ About 20 minutes later there was a knock at the door.

“He walked straight past me, got hold of Mick and said ‘Never call me your drummer again.’

Then came the “drummer’s punch”, which Keith admitted he’d only seen on two occasions.

“It’s lethal; it carries a lot of balance and timing,” he revealed, before adding: “He has to be badly provoked… it takes a lot to wind that man up.”

At the time of his death last year, tributes came pouring in from celebrities around the world, including Mick, who had clearly put the more negative memories of the punch behind him.

Elton John, Ringo Starr, Paul McCartney and numerous others took to social media to commemorate his life, branding him the “ultimate drummer”.

He was survived by wife Shirley and their daughter Serephina, plus granddaughter Charlotte, who are believed to be among the most important aspects of family man Charlie’s life.