Britain’s Got Talent judge Amanda Holden, 49, who also hosts on Heart FM, has decided to transform one of her daughter’s playhouses into a luxurious palace for her rabbits Princess and Beatrice to live in. Amanda’s furry friends will be able to snooze in their own bunk beds in comfort in their back garden.

While Amanda shares her two daughters, Hollie, eight, and Alexa, 14, with her husband Chris Hughes, she wanted to spoil the other two very important members of their family.

The ITV star’s conversion includes straw-lined beds, a kitchenette and even a sitting room.

Fans even saw a cushion with Amanda’s face sitting on a chair in the living room.

“Amanda loves these rabbits, and they’re treasured members of the family,” a source began to say. 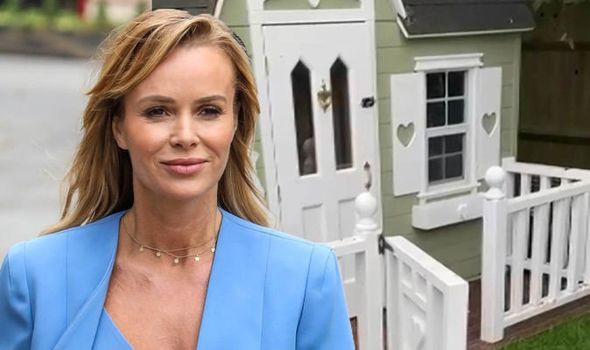 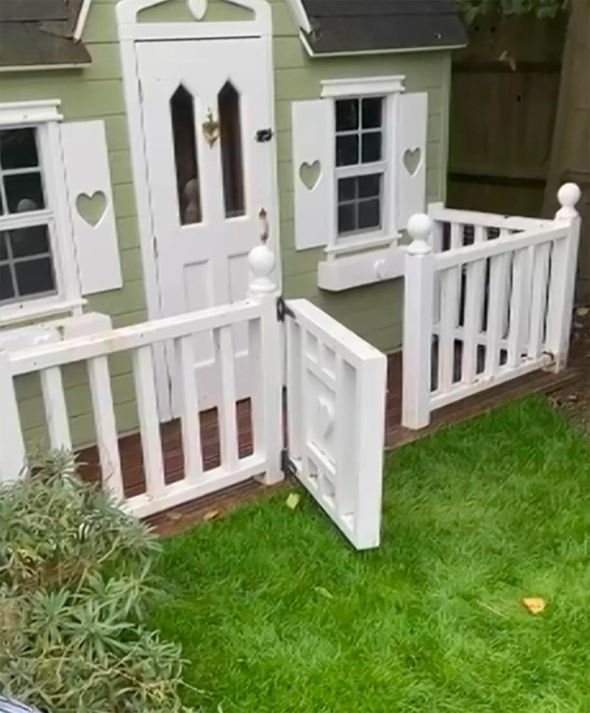 They continued to tell The Sun: “It’s only right they live like starlets.”

A representative for Amanda told the MirrorOnline: “The playhouse was purchased 6 years ago for Lexi and Hollie to play in, but they’ve outgrown it now.

“Converting it into a home for the rabbits has cost just £200. Rather than dismantling it, Amanda has simply recycled it.”

The bunny mansion, which is in their garden, also has a freshly painted gate and front door. 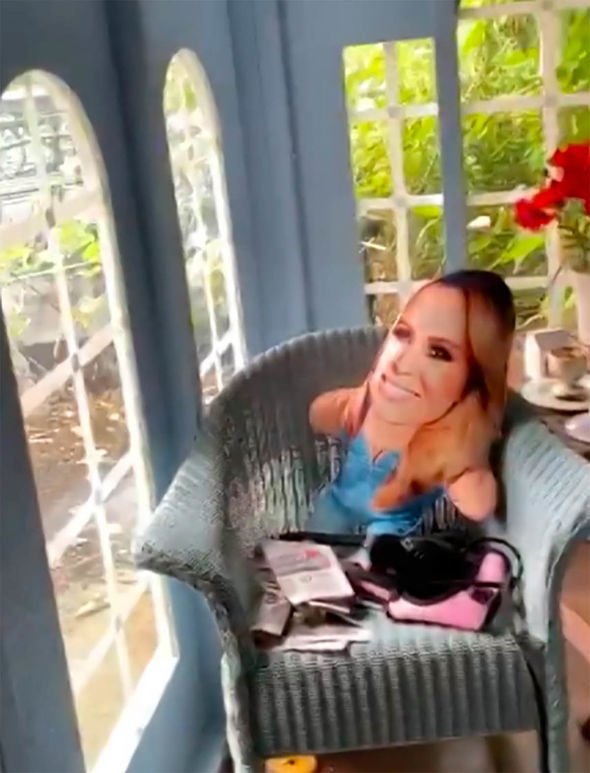 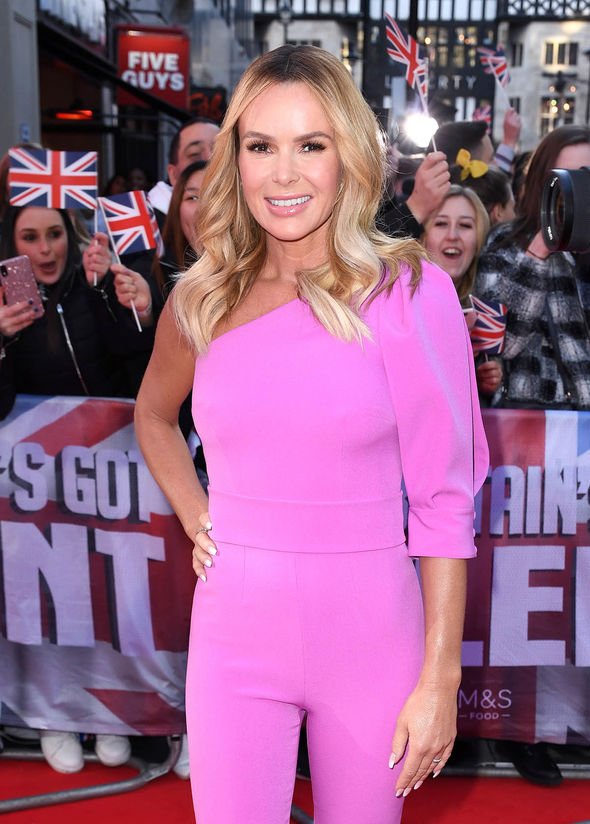 It comes after Amanda opened up about the secret to her famously smooth visage via Instagram after returning to Britain’s Got Talent last weekend as their new head judge.

Speaking to her 1.5 million followers, she revealed: “I’ve had collagen wave facials to smooth out my skin ever since @nilamholmes made it available at @dermaspa_mk.”

The singer then discussed what the results have been like for her after trying out a new natural treatment.

“It has always given me an incredible lift,” she added.

“The other week before filming started on the @bgt live shows, Nilam suggested I try a new natural treatment called Morpheus8!”

Amanda explained further by writing: “The results have been absolutely amazing.

“I’ve noticed a real plumpness to my skin and it’s much tighter!”

The radio broadcaster admitted it had been the “best hour investment” for looking five years younger.

Amanda ensured she reassured her followers by adding the treatment is “non-surgical” and a great option for those considering an anti-ageing approach.

It wasn’t long before many fans and friends of the presenter commended her review in the comments section.

One penned: “I need this. Hopefully meeting you personally one day. Have a wonderful day.”

Another commented: “Stunner and the perfect figure and all natural beauty at its finest.”

A third fan went on to write: “You always look gorgeous to me, but I’m glad you’ve found something that works for you.

“Is this photo from a shoot for your album?,” they said while referring to her debut album, Songs From My Heart.