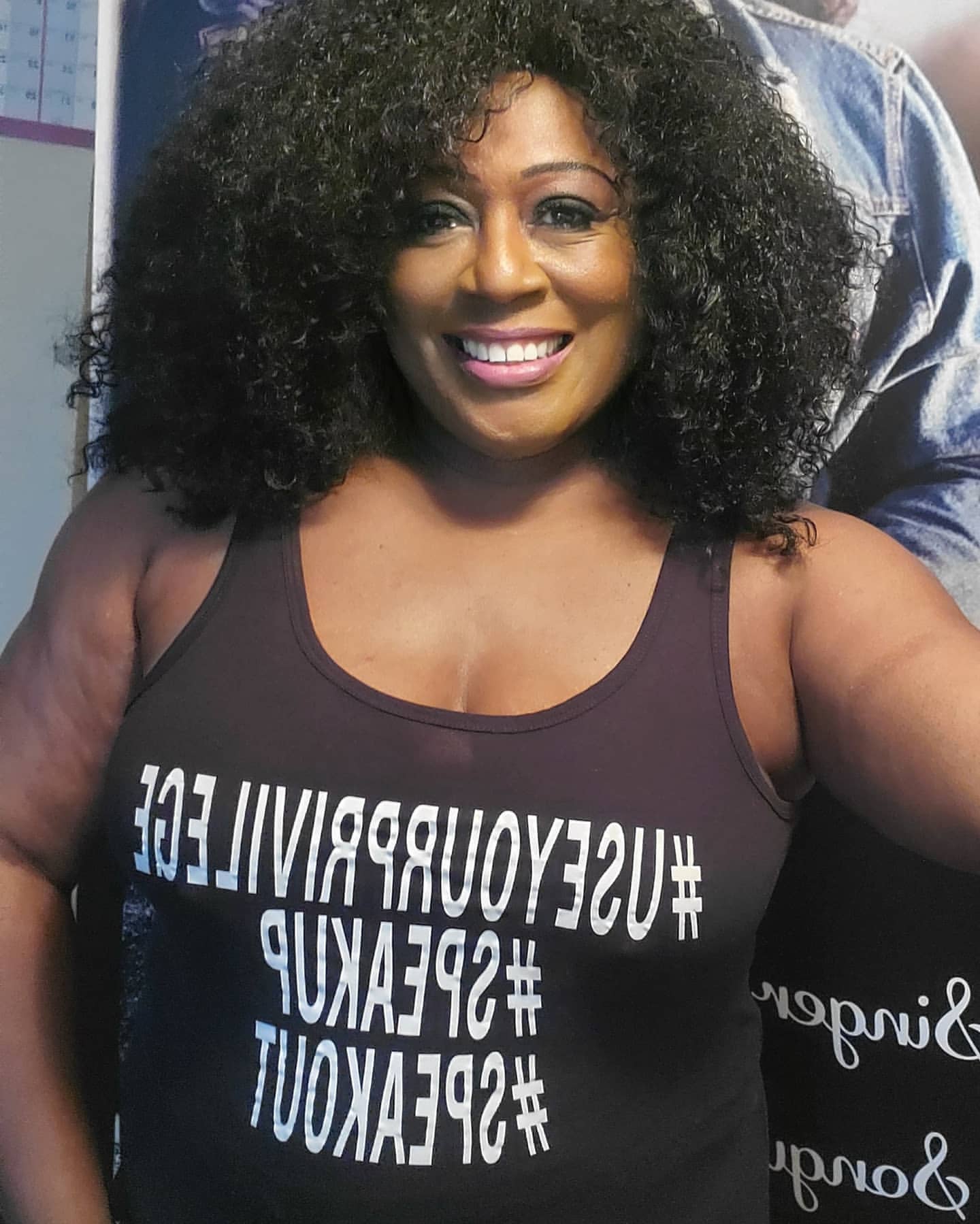 As we discussed, the all-white country group Lady Antebellum decided to formally change their name to Lady A last month. There was an immediate problem though: a black artist named Anita White already performs and records under the name Lady A, and she’s been in the music industry for years/decades. Apparently, the country band reached out to OG Lady A after they already decided to rename themselves, and shenanigans ensued. Now the country band is suing Anita White for the trademark rights to the name. It’s a huge mess! But Anita White is calling out Lady Karen. She spoke to Vulture at length about how this is all one big problematic mess. Some highlights:

The name negotiations were never in good faith: “I think they always knew what they were gonna do,” she said over the phone, moments after news went wide and far that the band is taking her to court.

Anita White has always been an independent artist: Having been independent for the entirety of her career, White never had the machine behind her that the band did when they trademarked her name in 2010; without guidance from a label, the self-distributed artist was unlikely to have foreseen the need to protect her Pacific Northwest brand from a Nashville-based country group. “You don’t get to just come and take because you have that privilege,” White says of the band and of the music industry as a whole. “We don’t have that luxury or that privilege, so we need somebody to help us and lift us up.”

The band contacted her days after their June statement on their name change: In her very first conversation with the band, on June 15, when its members — Hillary Scott, Dave Haywood, and Charles Kelley — repeatedly asked to take a picture they could post on social media to show the world how they were “moving forward with positive solutions and common ground,” White could see that they weren’t really concerned about her position as an independent artist. The band wanted to record a song with White, she told me just after the lawsuit was announced, and they wanted to record the process, documentary style, to chronicle the proof that they were nothing like the rest of the country standing on opposite sides of life and liberty, unable or unwilling to meet in the middle. But as they spoke during the negotiations over the last two weeks, White began to realize that any meeting in the middle would result only from her own painstaking strides. The band had already made their splashy statement, declaring newfound wokeness by ceremoniously discarding the latter half of their name. Their declarations of faith were meaningless, White now says, because they never engaged with her in good faith.

They sent her a vague contract: “The first contract they sent [on June 30] had no substance,” she explains. “It said that we would coexist and that they would use their best efforts to assist me on social-media platforms, Amazon, iTunes, all that. But what does that mean? I had suggested on the Zoom call that they go by the Band Lady A, or Lady A the Band, and I could be Lady A the Artist, but they didn’t want to do that.”

Why she asked for the $10 million to give up the name: White says that the goal since learning of the band’s name switch-up was always to continue to perform and release music under the name Lady A. But as the band proved unwilling to compromise, she began to consider other options for protecting her business interests. Regarding the $10 million she asked for when her attorney sent the latest draft of the coexistence agreement on July 3 — what Nashville songwriter Shane McAnally recklessly likened to extortion on Twitter — White says that it was simply a request for the necessary resources to support herself and, perhaps more importantly, the entire Black community. Her plan, she told me, was to use $5 million to rebrand, to start over as an artist with more than 20 years in the game — but without the high-powered label and management machine of a Lady Antebellum. The other $5 million was to be donated to the charities of her choice, including organizations that provide support to other independent Black artists. If the band formerly known as Lady Antebellum was going to vow to support to Black lives, Lady A says, she was going to hold them to it.

She believes that the band is trying to portray her as an ‘angry black woman’: “I was quiet for two weeks because I was trying to believe that it was going to be okay and that they would realize that it would be easier to just change their name, or pay me for my name. Five million dollars is nothing, and I’m actually worth more than that, regardless of what they think. But here we go again with another white person trying to take something from a Black person, even though they say they’re trying to help. If you want to be an advocate or an ally, you help those who you’re oppressing. And that might require you to give up something because I am not going to be erased.”

Yeah, it’s simple to me and I honestly don’t know why the band doesn’t see that paying the real Lady A for her name is simply the best option. It’s not even the best option for her, but at least she would have the money to start over with a new name. I’ll never know why the band would rather spend a sh-t ton of money in a legal battle with a black artist (who has the moral high ground). Especially since the WHOLE purpose of the band’s name change was so that they could “look woke” (or “not look AS racist”).

All of these f–kers have I Would Like To Speak To Your Manager Face. 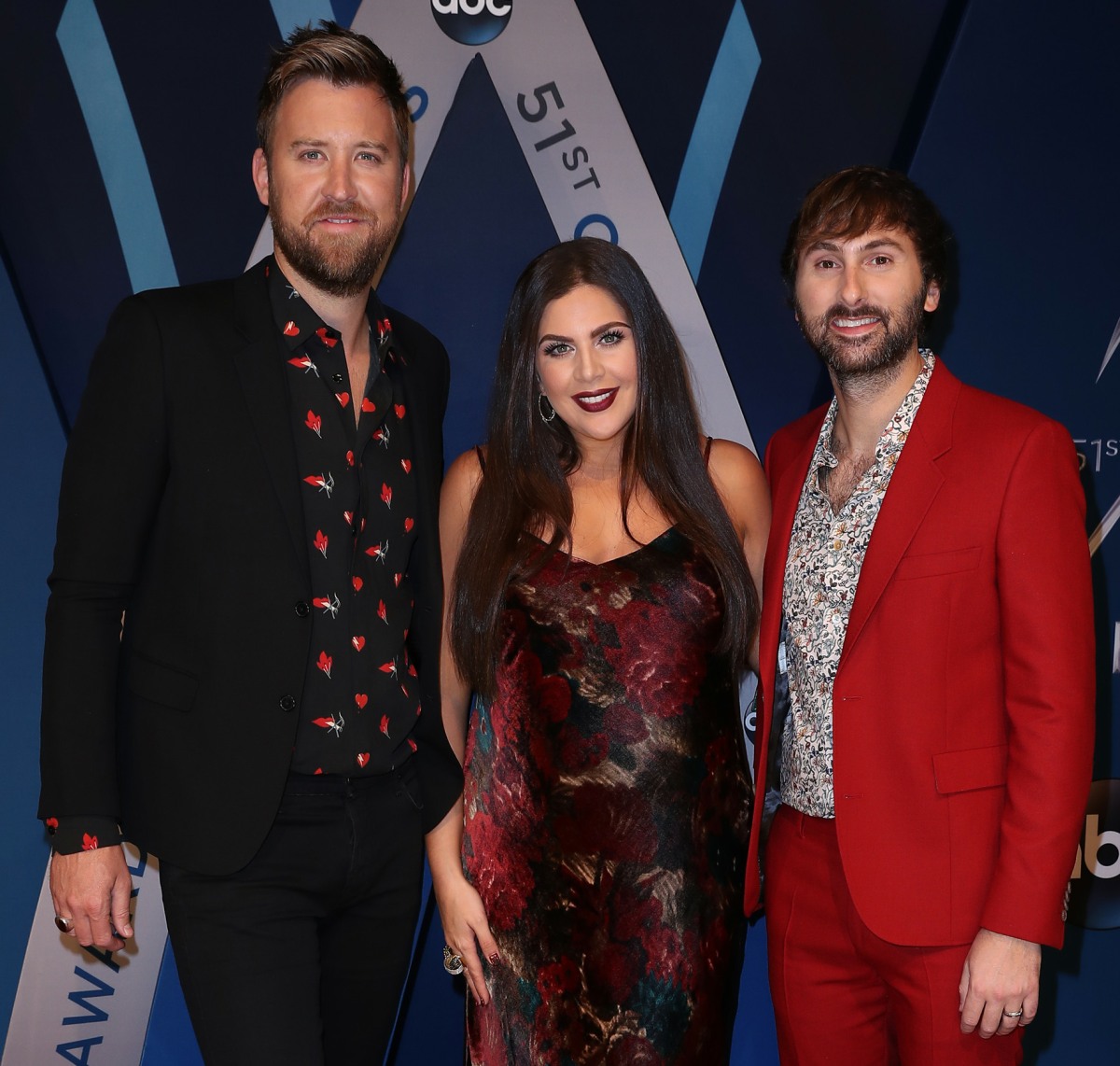