The 73-year-old returns to screens today as she joins a panel of special guests on an edition of BBC One’s Celebrity Mastermind, which was chaired by the outgoing host John Humphrys. Ann, who has represented both the Conservative Party and Brexit Party during her long career in politics, is known for her outspoken manner, often sparking fierce debate on both sides of the political spectrum. She spent 23 years representing the constituents of Maidstone, Kent, and was once part of Sir John Major’s Cabinet, until his Government lost its grip on power to Tony Blair’s Labour in 1997.

Her position at the forefront of politics has remained, and in the years since resigning from her position as MP, Ann has remained firmly in the public spotlight thanks to appearances on shows like Celebrity Big Brother and Strictly Come Dancing.

But two years ago, Ann was on the attack after reacting furiously to BBC show University Challenge, and its decision to drop the term Anno Domini or AD from a question regarding Christianity.

It was decided that as opposed to using AD, the politically correct term of CE – meaning Common Era – would be used instead during the programme’s Christmas broadcast in 2019.

The debate regarding the use of AD or CE comes after concern was raised that using the Latin term – in reference to historic events coming after the birth of Christ – could upset those who come from non-Christian backgrounds. 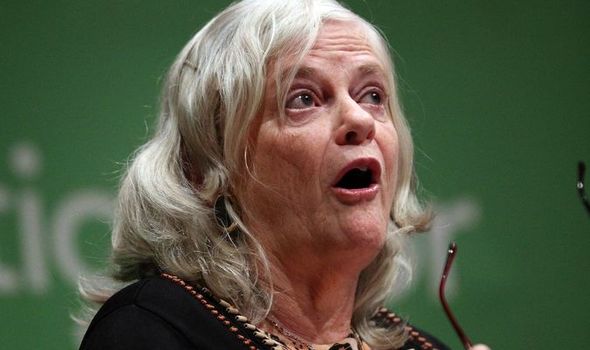 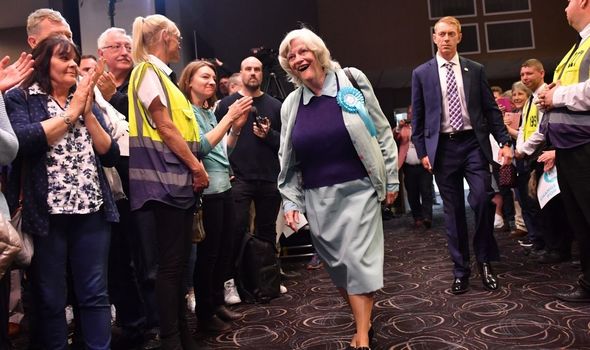 The question host Jeremy Paxman asked both teams was: “In about 300 CE which country in the Caucasus region became the first to adopt Christianity as a state religion?”

The BBC then came under heavy scrutiny not just from Ann – but also church leaders and other politicians.

Speaking to The Mail on Sunday at the time of the row, Ann – a devout Catholic – said: “The term CE or Common Era is complete nonsense and isn’t even politically correct. 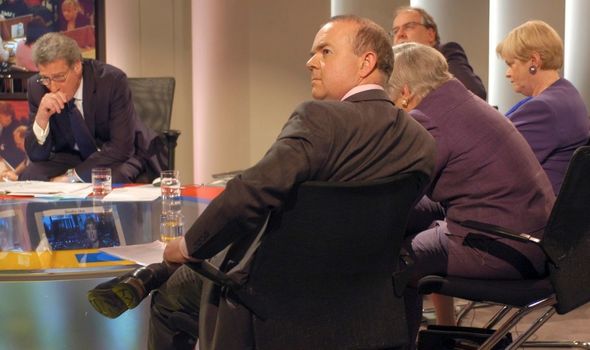 “If you use the term Common Era you are still referring to the era when Christianity began.”

In response, the BBC claimed it continued to use the term AD and BC – which marks the period before Christ – but no explanation for why CE had been included in the question was given.

Years before this row, the BBC was again under fire for announcing it would first decide to replace AD and BC, with shows such as University Challenge and BBC Radio 4’s In Our Time among those following the guideline.

Speaking about this decision in 2011, a number of influential figures within the church reacted angrily, including Dr Michael Nazir-Ali, the former Bishop of Rochester. 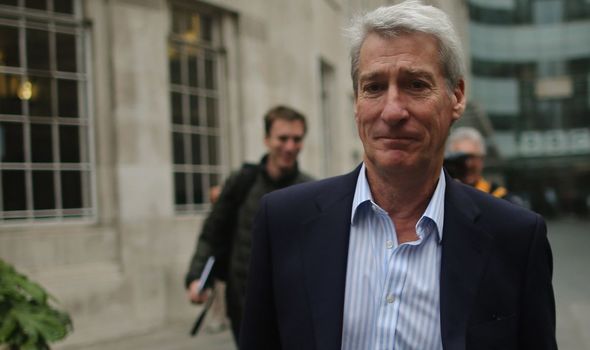 He said: “I think this amounts to the dumbing down of the Christian basis of our culture, language and history.

“These changes are unnecessary and they don’t achieve what the BBC wants them to achieve.

“Whether you use Common Era or Anno Domini, the date is actually still the same and the reference point is still the birth of Christ.” 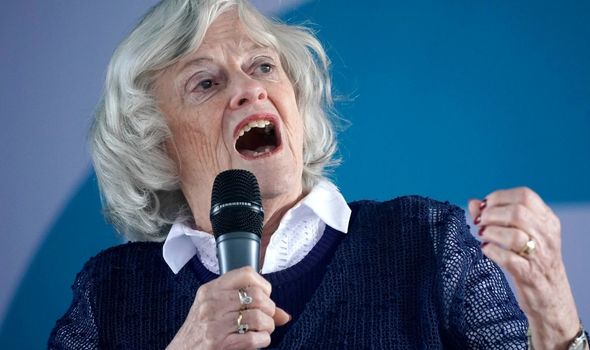 According to the Daily Mail, Marie Clair of the Plain English Campaign added: “As with most politically correct innovations, I am sure this was done with the best of intentions.

“But it is difficult to see what the point of the changes are if people do not understand the new terms. It sounds like change just for the sake of change.”

Celebrity Mastermind airs today on BBC One from 5.50pm.