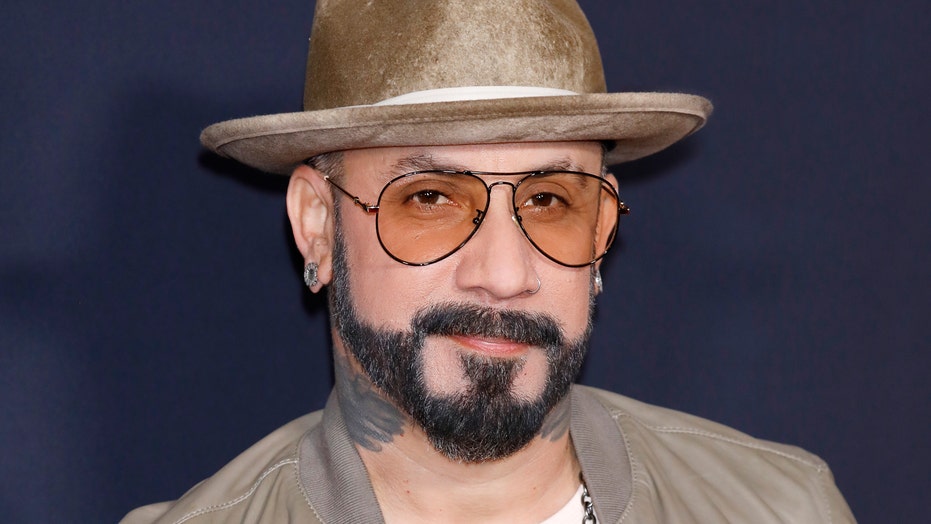 Backstreet Boys star AJ McLean is going to put his boy band skills to the test on Season 29 of "Dancing With the Stars."

The 42-year-old singer confirmed on Thursday that he's joining the cast, along with "The Bachelorette" star Kaitlyn Bristowe. There's no word yet on who his pro partner will be.

McLean told Good Morning America his two daughters, ages 3 and 7, are very excited to see him on the ABC competition series.

"They are stoked — especially my oldest," he revealed.

"She's been doing competitive dance now for the last two years and my youngest is obviously trying to follow in her big sis' footsteps, so they're both just elated. It's going to be awesome for them to watch daddy cutting a jig on TV," McLean joked.

On Instagram, the singer said he's ready to win the coveted Mirrorball trophy.

"We’re going for the mirrorball, baby!! I am so grateful to @dancingabc and @abcnetwork for the opportunity to be joining this season’s cast of #DWTS. I also want to thank my wife and my two girls for letting Daddy go on this new adventure. I’m doing it ALL for you! Get ready, BSB Army, this is going to be a wild ride. LET’S DO THIS!!!!!!" he wrote.

McLean isn't the first BSB member to step onto the ballroom floor. Five years ago, Nick Carter came in second place on the series.

"If there's anybody that can get the Mirrorball, it's definitely you," Carter told his friend on "GMA."

This season of "DWTS" will be unlike any other season as precautions are being taken amid the coronavirus pandemic. For example, the dancers (even the married couples) will have to live separately for the entirety of filming.

The rule was implemented so that if one pro dancer gets infected, the other pro’s fate in the competition won’t be jeopardized.

The full celebrity lineup has yet to be announced.

"Dancing with the Stars" will premiere on Sept. 14 on ABC.