Backstreet Boys star Nick Carter joins ‘Varney & Co.’ to discuss his recent purchase of the Tampa Bay Bull Sharks fantasy football team and to give a rundown of the virtual sports metaverse.

Backstreet Boys star Nick Carter is joining the list of celebrities stepping into the metaverse, and his recent purchase of the Tampa Bay Bull Sharks fantasy football team is expediting the trip.

Carter appeared on "Varney & Co." Tuesday to give a rundown of the virtual universe that could soon take the tech world – and the sports realm – by storm.

"I'm really excited because someone has developed a metaverse with the purpose of driving 24/7, 365 days out of the year fantasy sports," he said.

MARKET ANALYST HAS ‘SERIOUS DOUBTS’ ABOUT THE METAVERSE

"I was a collector of cards when I was younger… I would collect football cards, baseball cards, and NFTs are no different than that. What they're doing is they're actually taking your favorite card, and you will be able to draft your player if you want," he said. 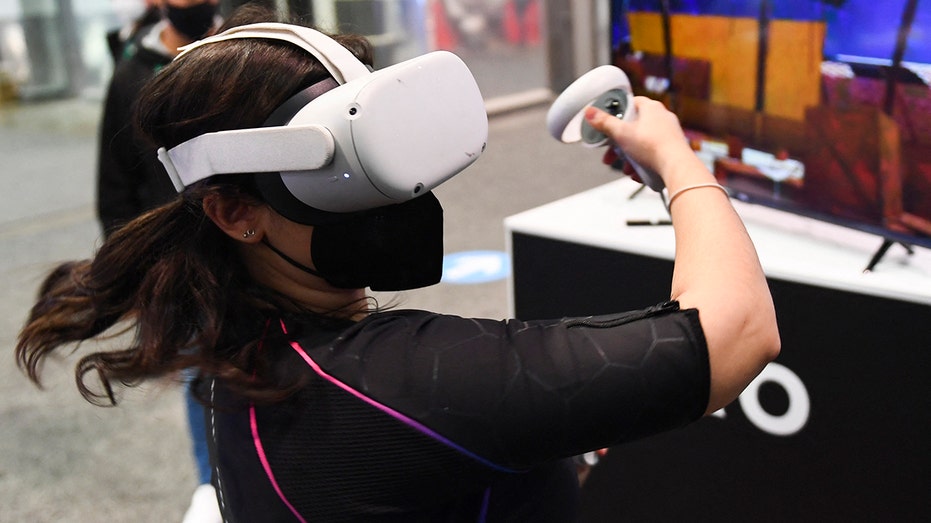 An attendee demonstrates the Owo vest, which allows users to feel physical sensations during metaverse experiences such as virtual reality games, including wind, gunfire or punching, at the Consumer Electronics Show (CES) on January 5, 2022 in Las Ve (Photo by PATRICK T. FALLON/AFP via Getty Images / Getty Images)

Carter added that the platform allows users to customize their players by giving them different skills and attributes that benefit the entire team. Users can also make cash salaries.

BEATLE RINGO STARR TO AUCTION OFF NFT DIGITAL ARTWORK: ‘SPREADING PEACE AND LOVE IN THE METAVERSE’

"I always wanted to be the owner of a team," he said. "What I can do is I can draft players and anybody else out there can get into the action as well by drafting players, plugging and playing and then making money. This is fantasy sports…" 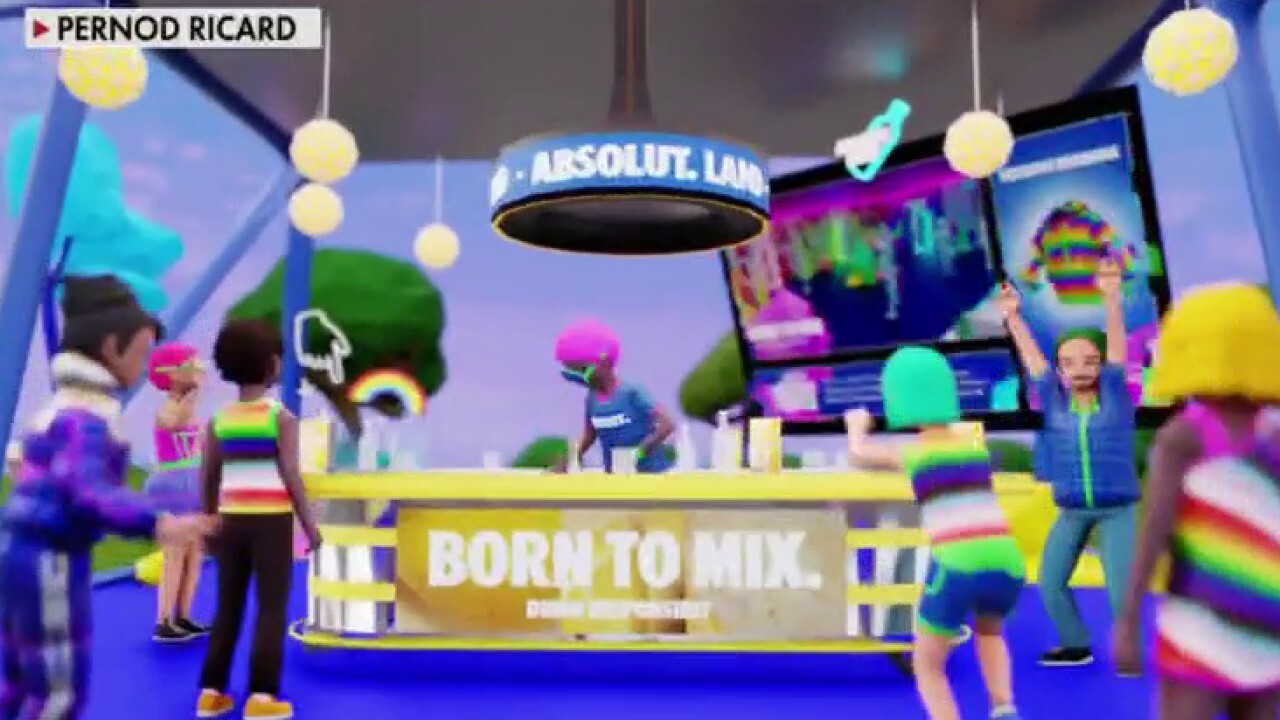 Pernod Ricard has your ticket to Coachella through the metaverse

Though Carter didn't disclose how much he paid to purchase the Bull Sharks, he noted teams are purchased using real cash instead of cryptocurrencies.