BIDEN RESPONDS TO $5 GAS: ‘OUTRAGEOUS WHAT THE WAR IN UKRAINE IS CAUSING’

JOE CONCHA: In January 2021, inflation was well below 2%. Now it is at 8.6%. Meanwhile, the Putin invasion happened right about here [near the end] on that graph. So don't tell me it's about that when I could look at a graph and see that inflation has increased six times over under this president because the spending that has happened has devalued the dollar. 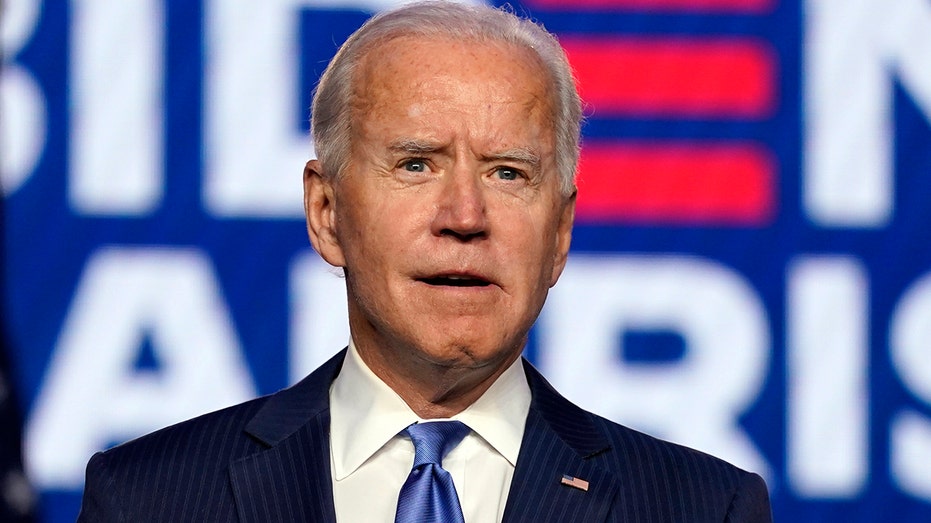 I'm not an economist, but I took Econ 101, and I'm pretty sure that's how it works. More money into the system devalues the dollar, and we have a president now that the American public sees as incompetent on this issue.

WATCH THE FULL INTERVIEW BELOW 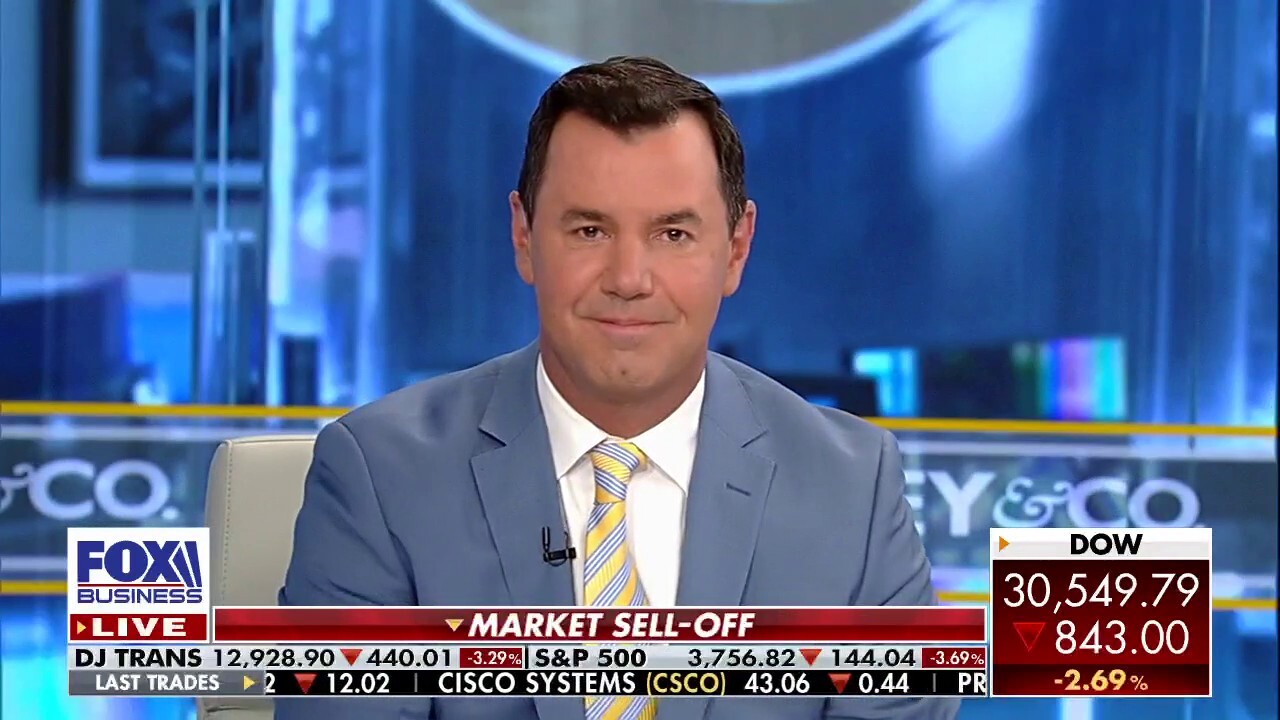 Concha: Americans view Biden as ‘incompetent’ on the economy