Brian Blessed is well known for his booming operatic voice and quick wit. Tonight sees the actor hit our screens as he appears on comedy series Would I Lie To You. But how old is Brian Blessed?

How old is Brian Blessed?

Brian was born on October 9, 1936, in Mexborough, South Yorkshire, which makes the actor 83 years old.

He later became known for his roles in Z-Cars and I, Claudius and Flash Gordon. 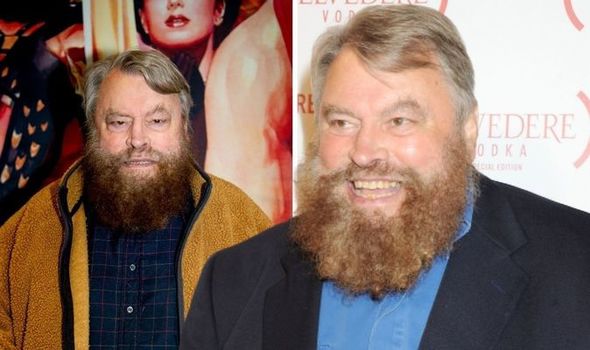 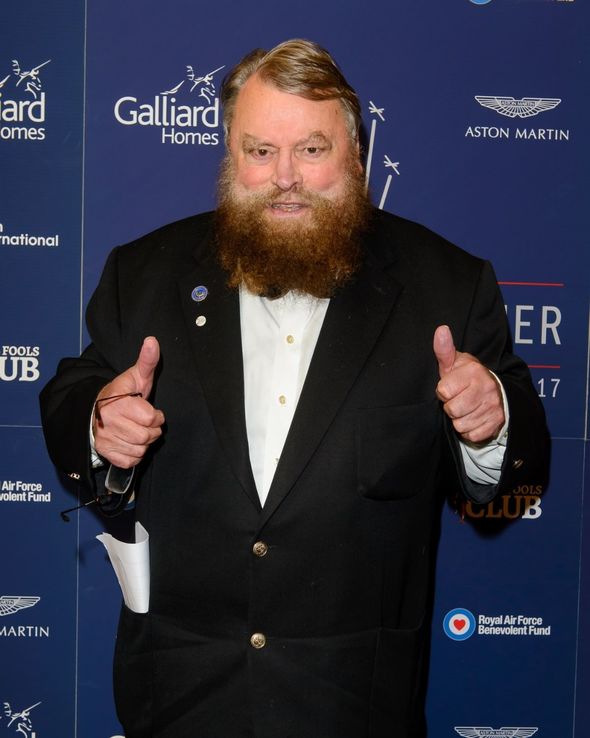 Talking of hitting sixty years since his television debut he reflected on his career in showbiz.

He told Surrey Life back in May: “I don’t mind speaking about the past just so long as people do not assume it to be me talking up my own obituary.

“I don’t like pigeon-holing and the years on your birth certificate are not some kind of rule which says you must do this at that age or feel that way when you are of another age. 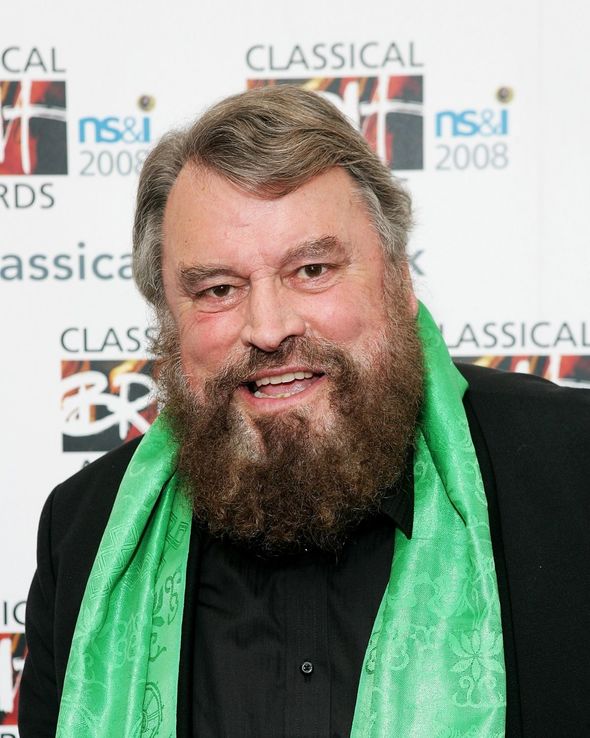 “I feel not much different than I did when I was 20. I do two hours of weights and cycling each day.

“I train, not because of vanity, but because of the expeditions I still want to do, such as climbing the five great mountains of northern Russia.”

During an interview with MoveTo, Brian spoke of how he has already achieved so much.

He said: “In my show, I, of course, talk about theatrical and film stories because I’ve done an awful lot now being 81/82 years of age.

He later added: “I talk a lot about age. I say things like, ‘there’s no one like you and that nature doesn’t cheat’ which I believe passionately.”

While talking to GQ Magazine in 2019, Brian spoke of how he would like to be remembered.

He said: “I think, in a way, with the big celebratory shout that everyone in this country does – all over the world, even on mountains I hear it.”

Brian went on to recall how while on an exhibition he was asked to shout his now-iconic the 1980s film, Flash Gordon. 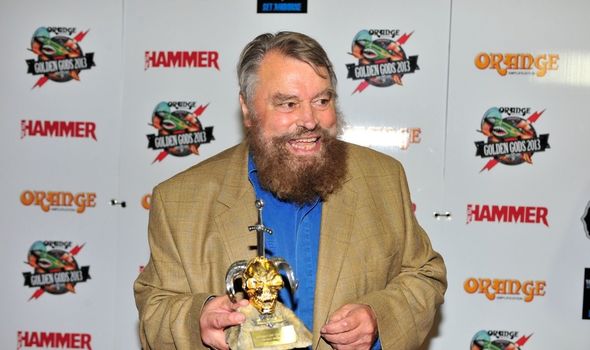 The actor explained: “A few years ago, I was within 20 miles of the magnetic North Pole with a British expedition, and a Russian submarine burst through the ice.

“The captain came out of the submarine, looked and me and said “Please, say ‘GORDON’S ALIVE!'”