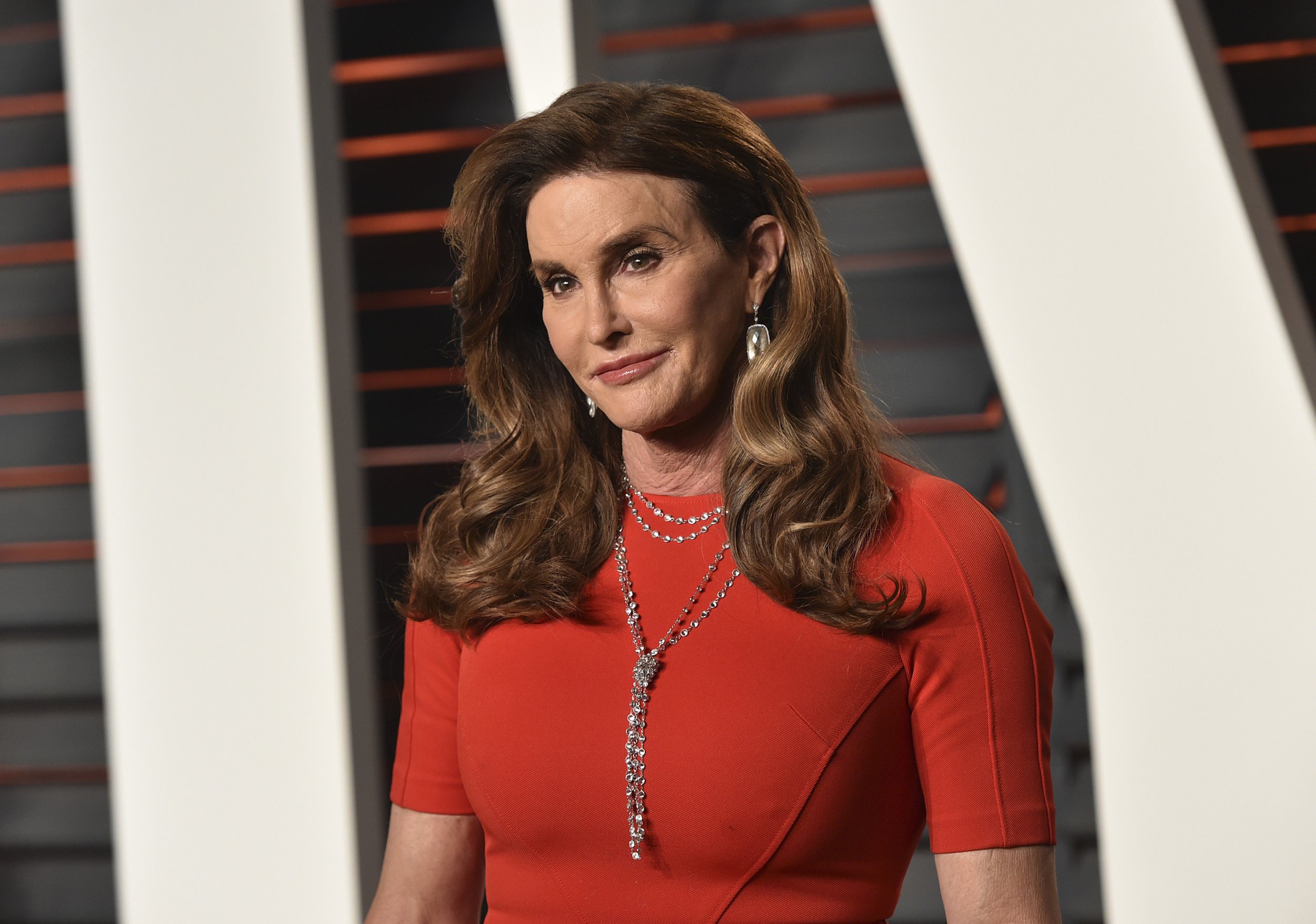 Caitlyn Jenner is officially running for governor of California.

It was rumoured earlier this month that the former Keeping Up With The Kardashians star was considering a potential run to replace Democratic incumbent Gavin Newsom.

Now, Jenner has launched her website, Caitlyn for California, and her campaign.

The news was first confirmed by Axios, with Jenner’s team saying that she had filed paperwork to run for governor.

The 71-year-old said: ‘California has been my home for nearly 50 years. I came here because I knew that anyone, regardless of their background or station in life, could turn their dreams into reality.

‘But for the past decade, we have seen the glimmer of the Golden State reduced by one-party rule that places politics over progress and special interests over people. Sacramento needs an honest leader with a clear vision.’

She added: ‘I have been a congressional disruptor throughout my life, from representing the United States and winning a gold medal at the Olympics to helping advance the movement of equality. As Californians, we face a now or never opportunity to fundamentally fix our state before it’s too late.’